Holy wells and well-temples were nuragic monuments built for the purpose of worshipping water.

Holy wells, in particular, were erected according to a circular plan, and following the architectural principles of nuraghi. They were accessed by a monumental staircase covered by a lintel of sloping architraves that followed the progress of the steps downwards, creating the extraordinary effect of upside-down stairs. A circular dome with a tholos vault covered the well and acted as an air chamber.

According to some scholars, rites celebrated in the holy wells were connected to the fertility of the Earth Mother Goddess and for this purpose the Moon, considered the heavenly Mother Goddess, was invoked.

In fact, holy wells were built following a particular astronomical orientation. According to one hypothesis, at its maximum declination the moon would mirror itself exactly inside the well through the hole in the tholos, just as during equinoxes and solstices the sun would reflect on the water through the staircase.

Holy wells and well-temples were also important during judgment: the accused, brought before the well, were wet his eyes to. If they lost their sight they were considered guilty, and if they retained it, innocent. 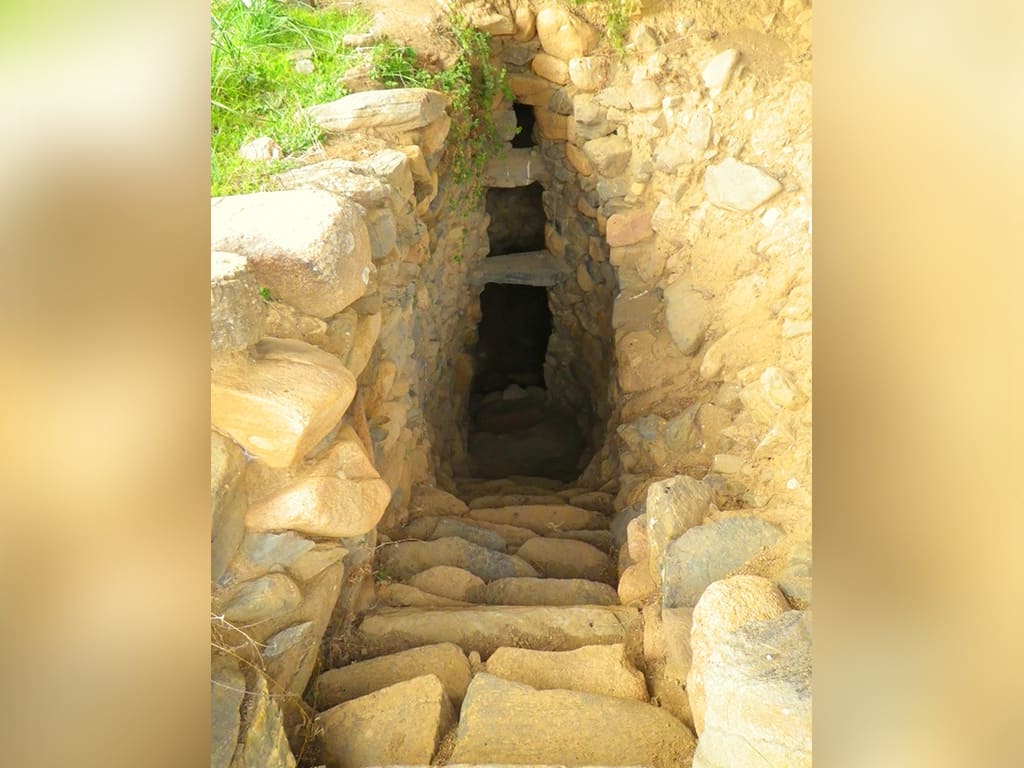 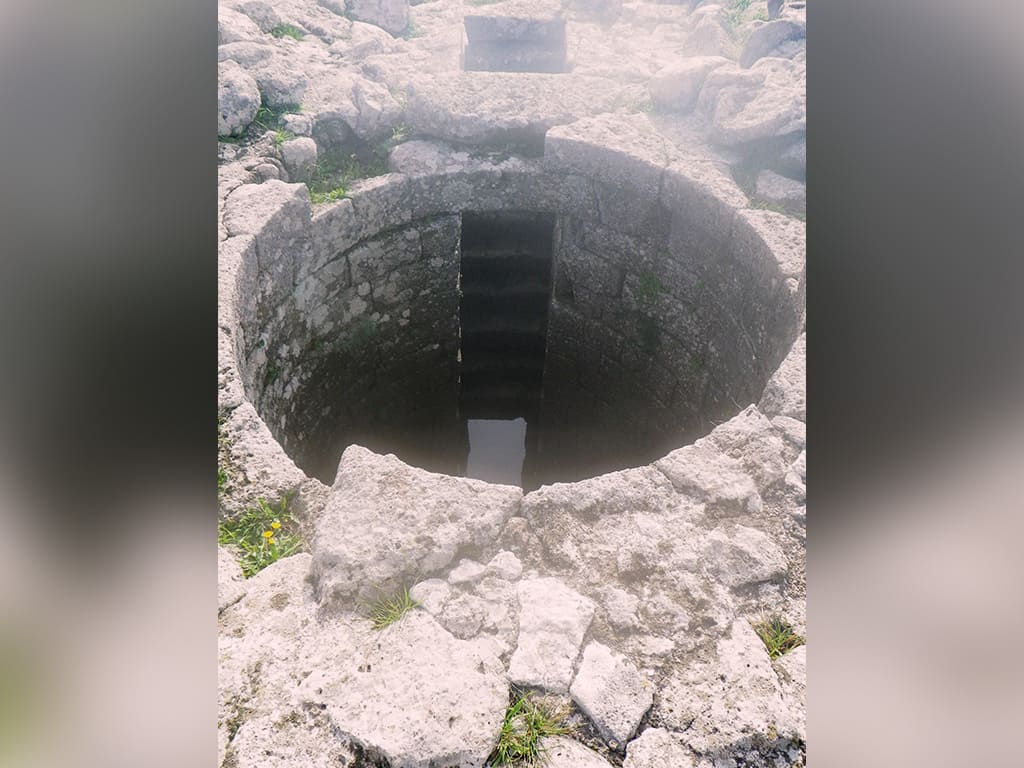 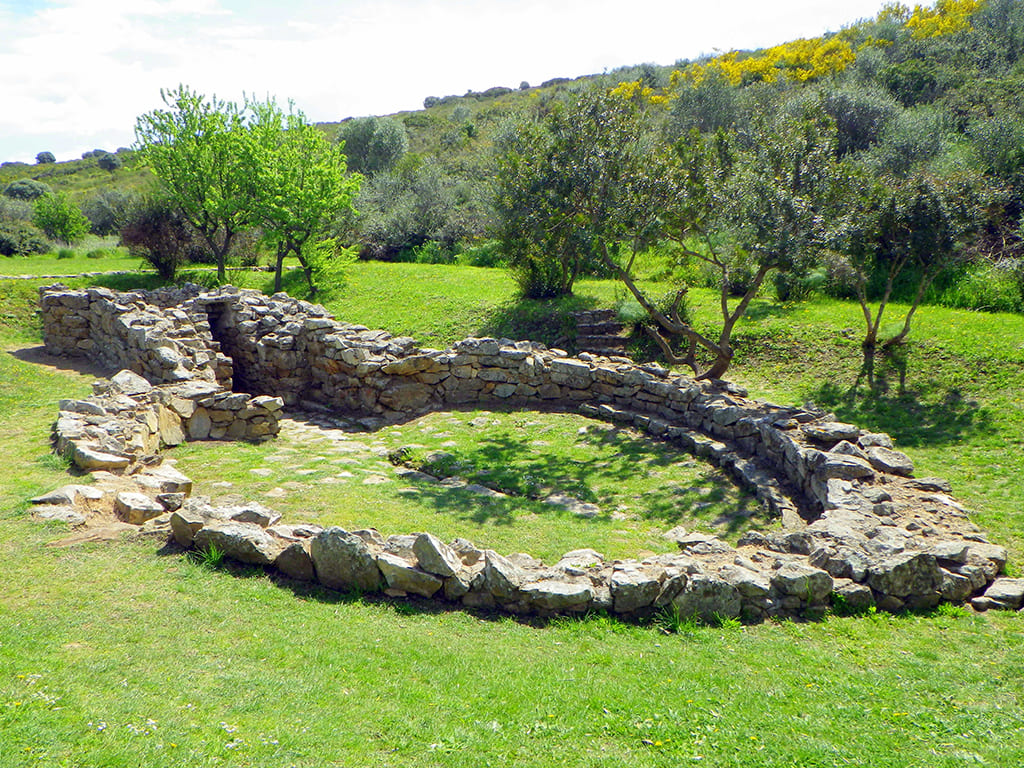 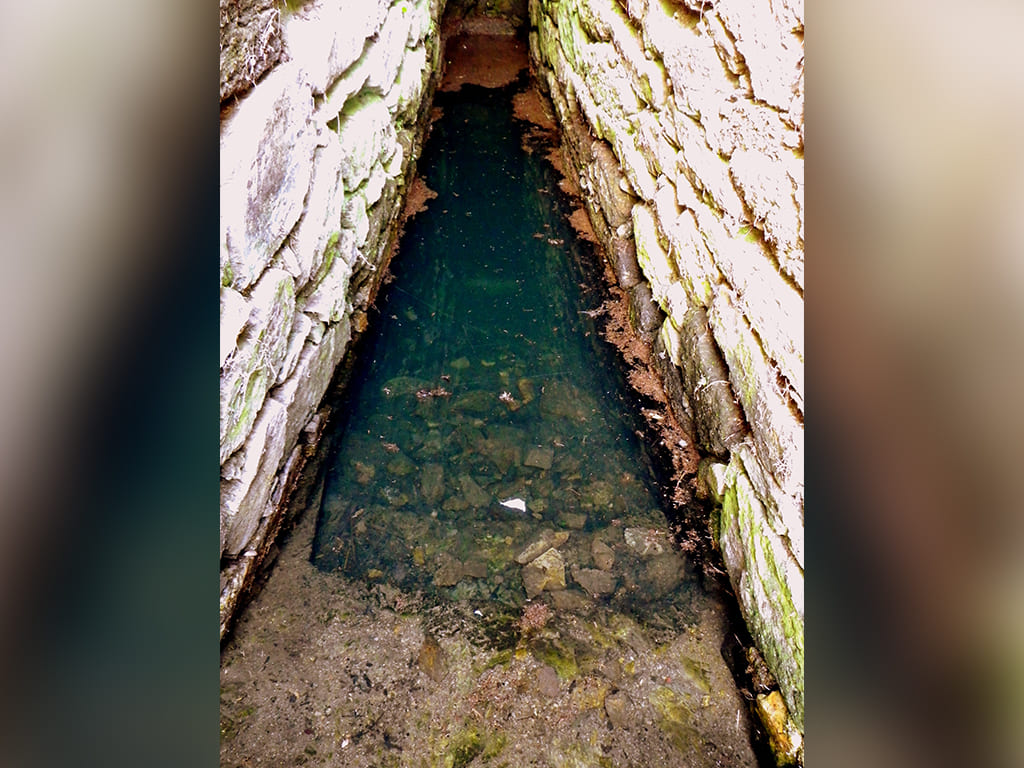 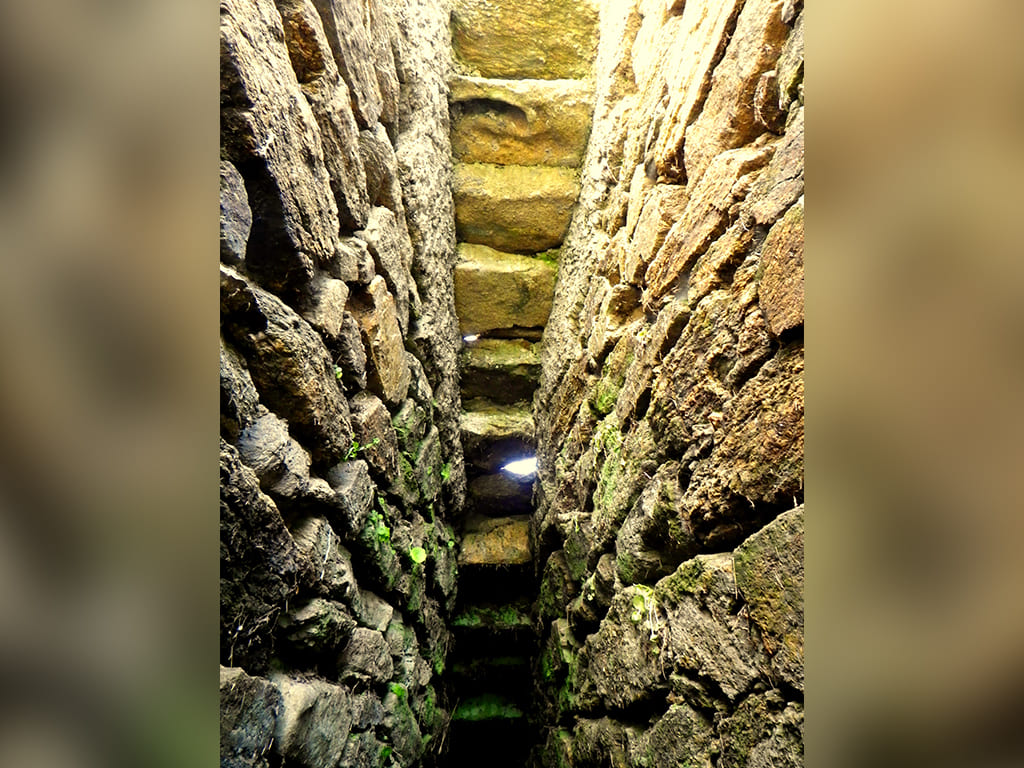 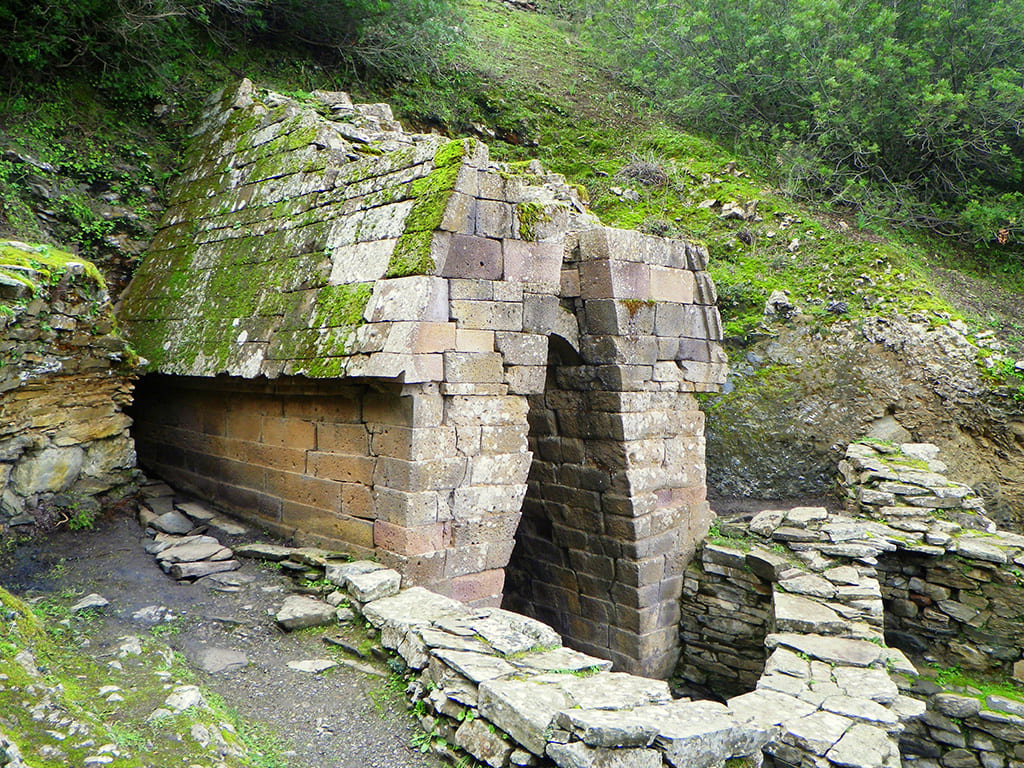 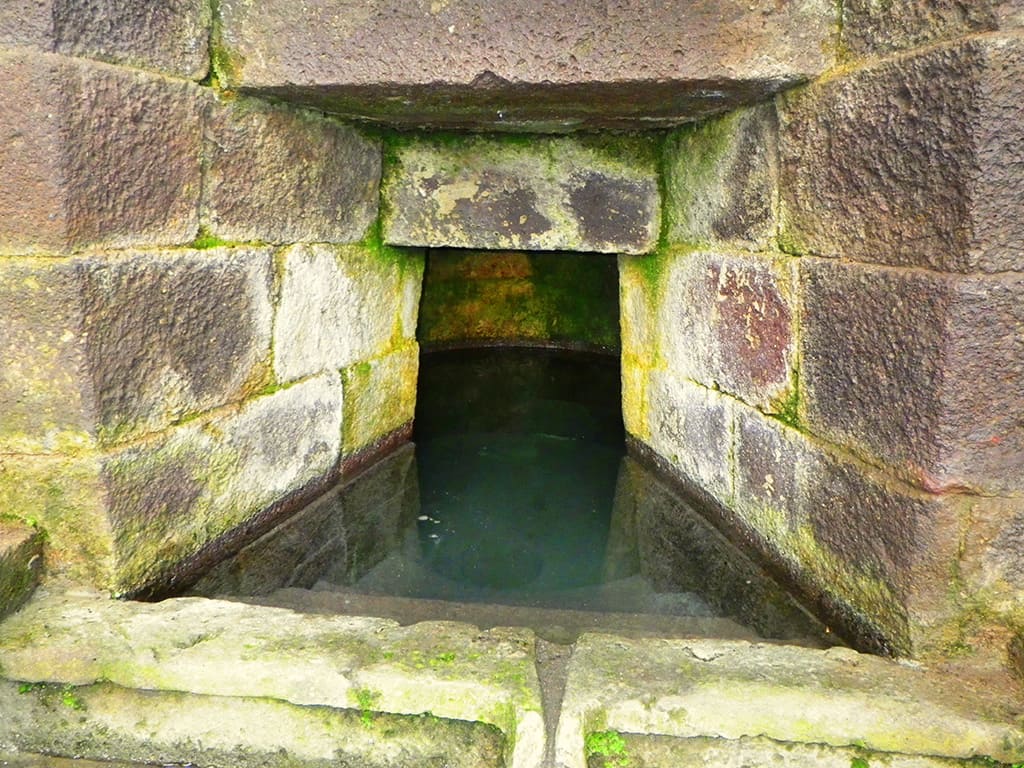 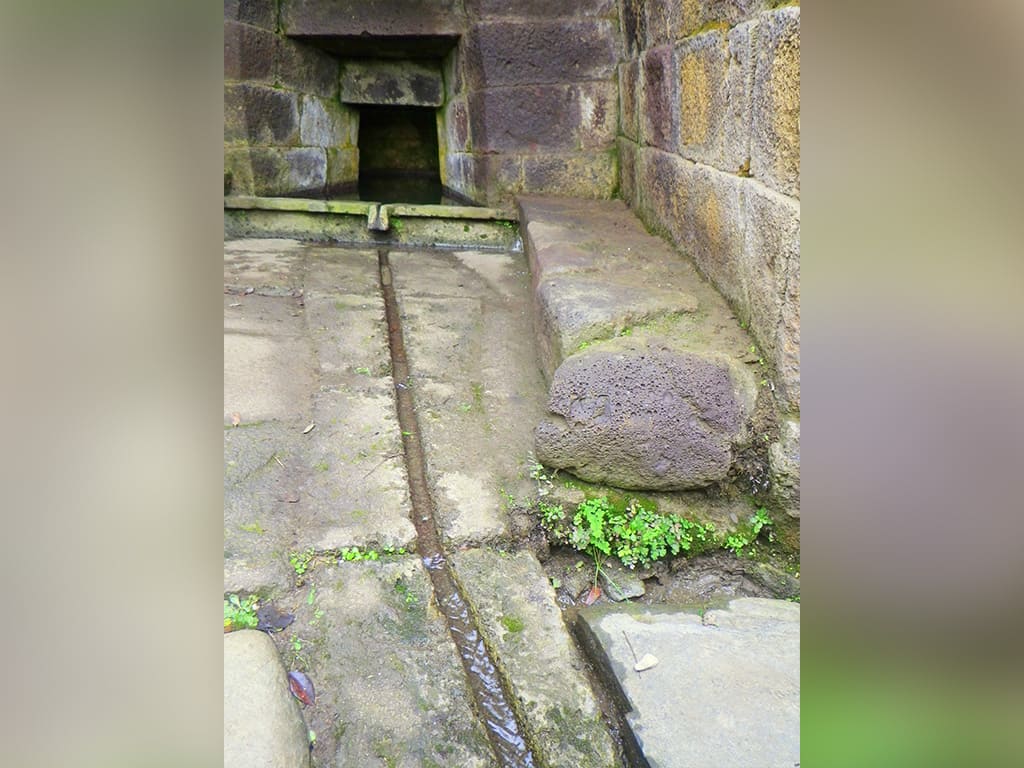 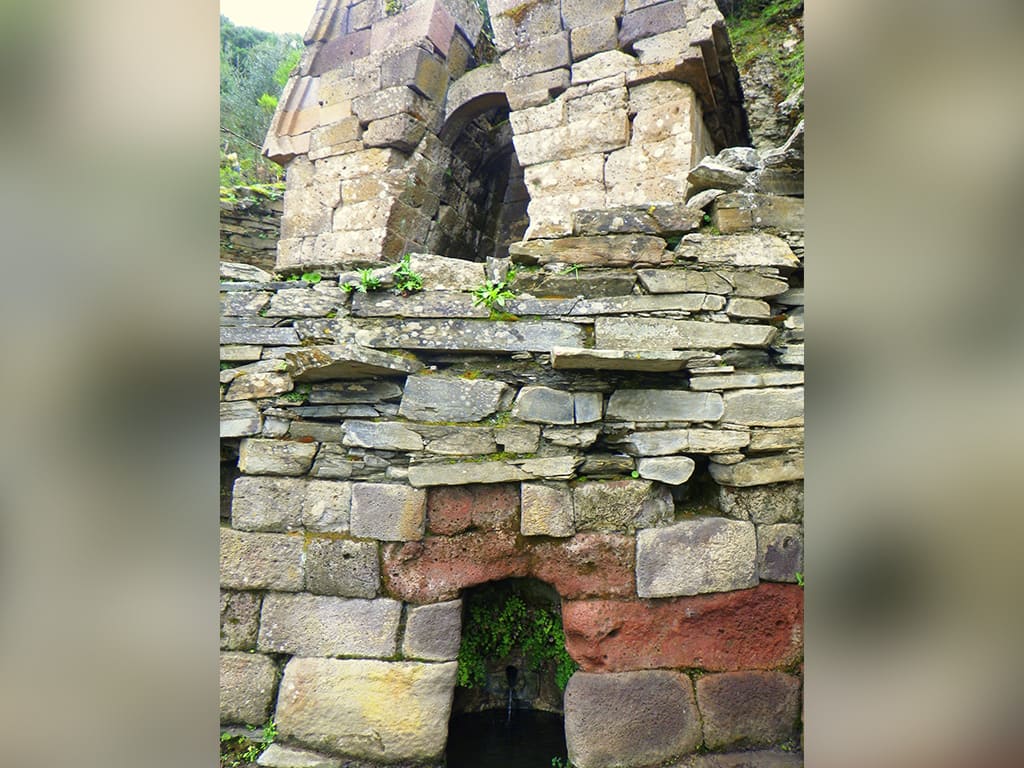 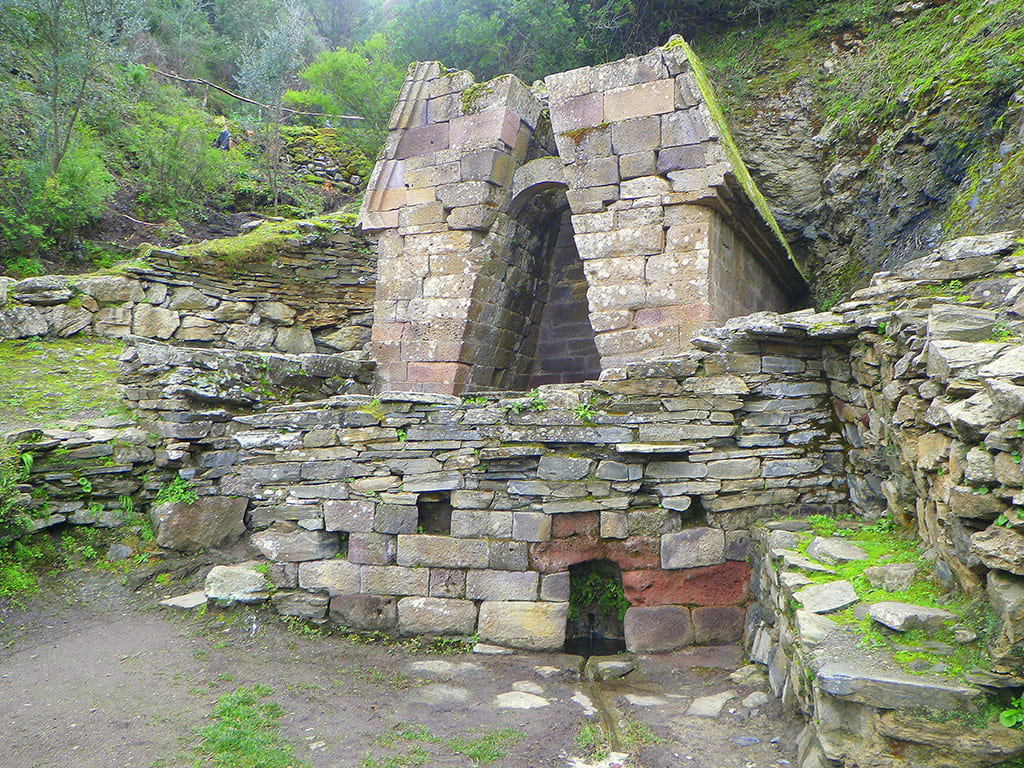 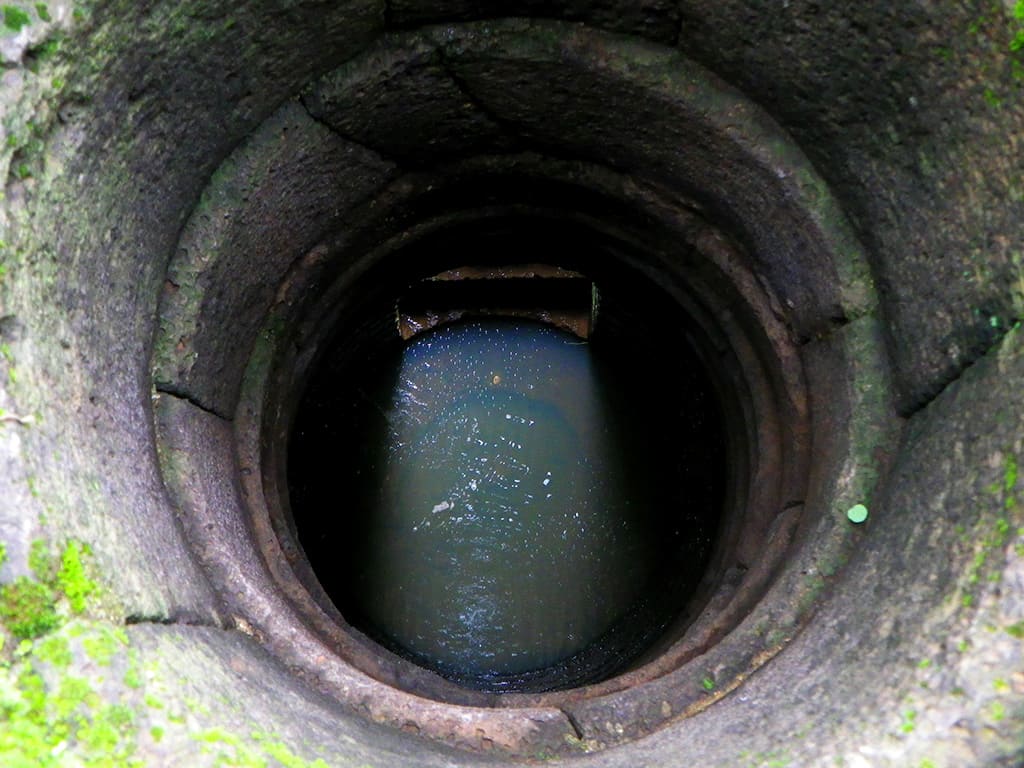 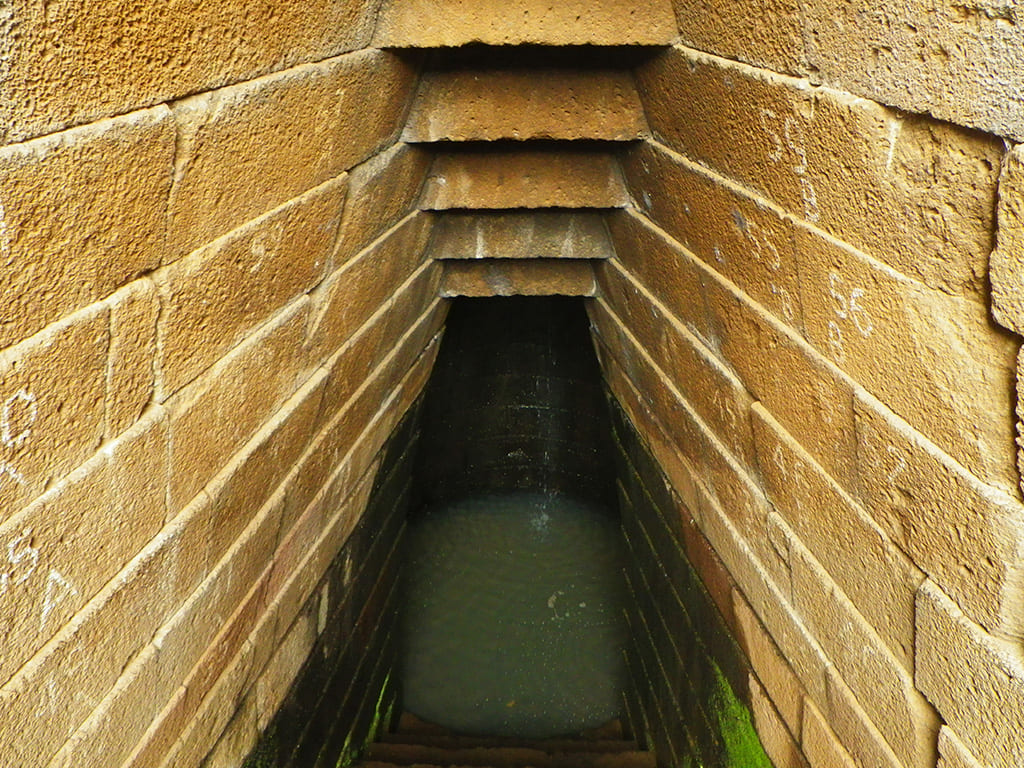