Menhirs, or standing stones are elongated stones that were erected during the Neolithic as part of the megalithic culture that developed and spread across Europe.

Erected individually or in groups, with dimensions that vary considerably, several hundred dot Sardinia and are known as perdas fittas, or “stuck stones.”

Archeologists have offered various interpretations for their function, although the most commonly accepted is that they served a cultic function: phallic shapes and carved mammal, seem to represent the male and female aspects of the divinities.

Others suggest that the wide faces of the menhirs, oriented from East to West, were used to mark time as well as solstices and equinoxes. 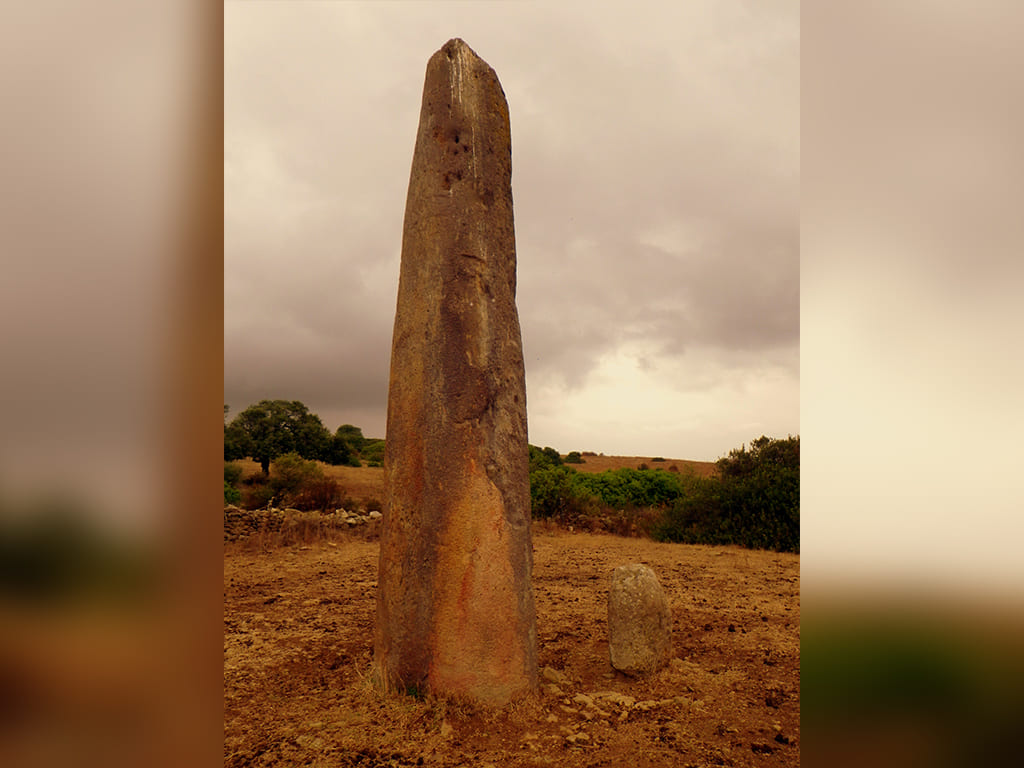 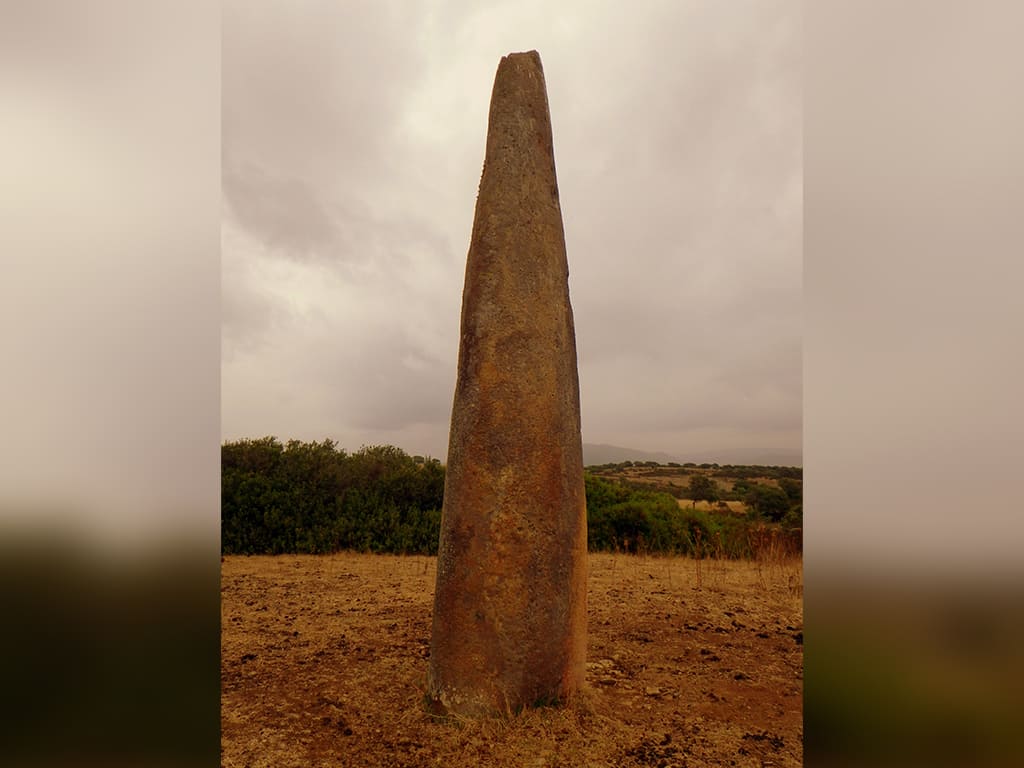 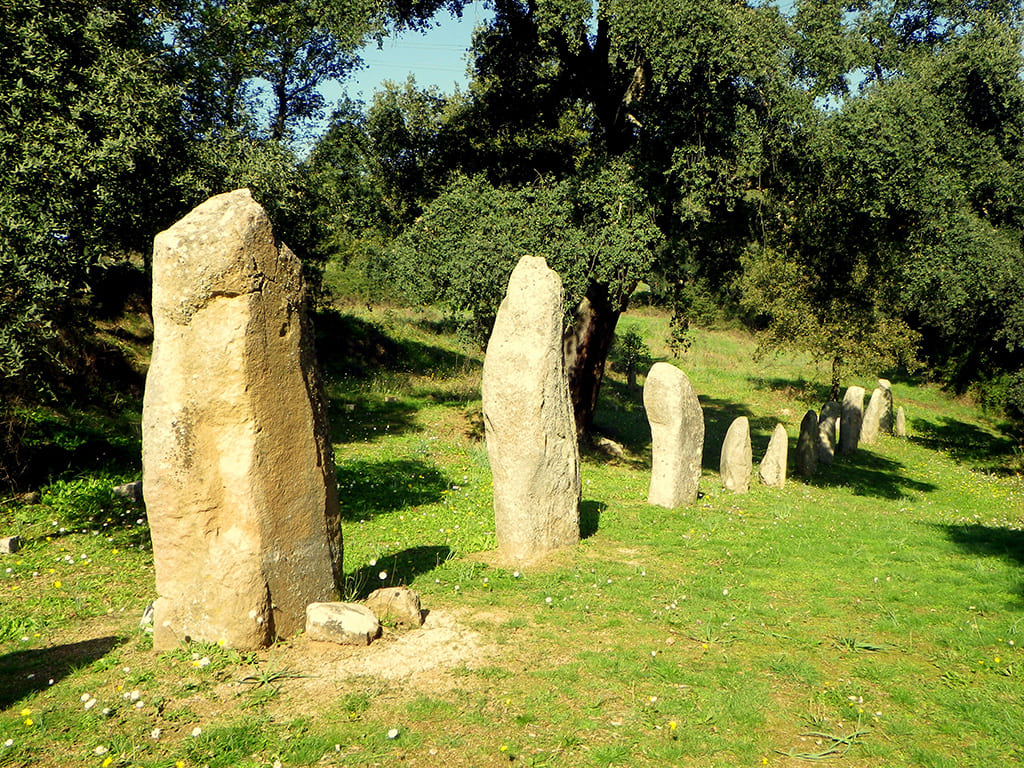 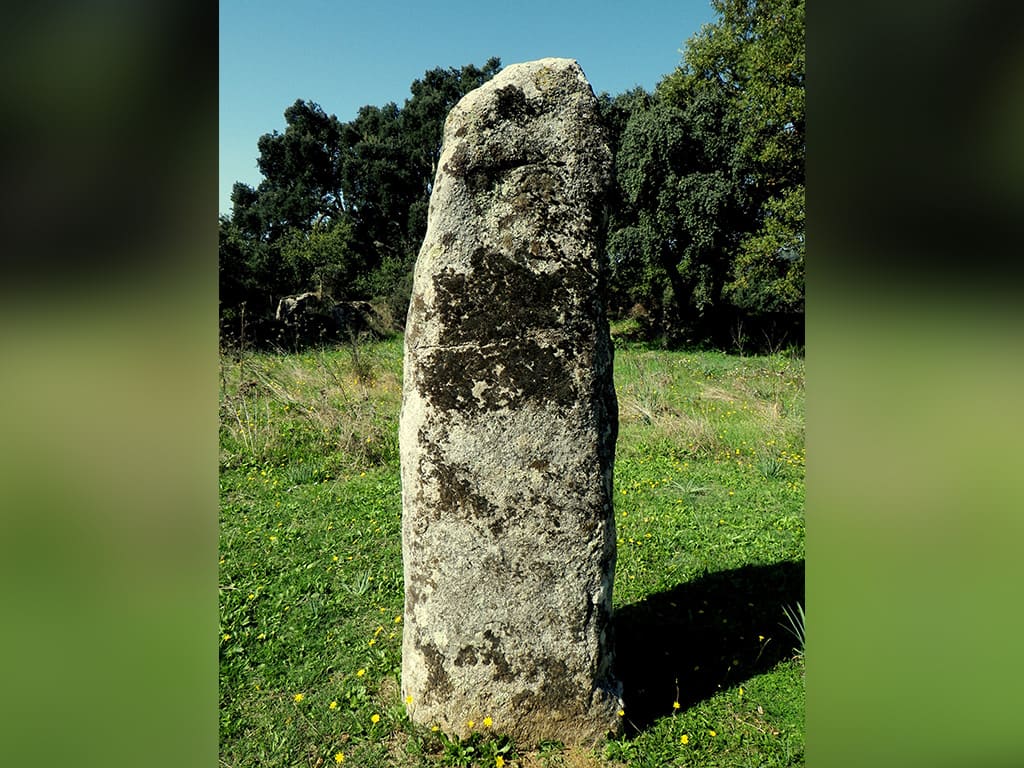 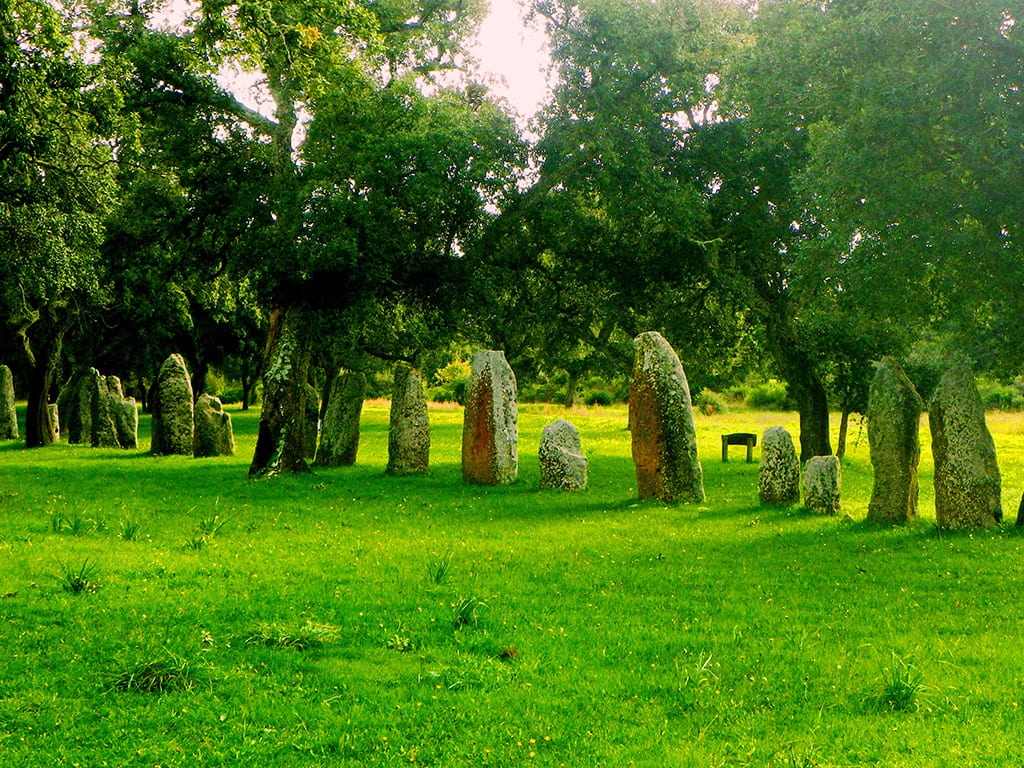