Nora was the first city founded by the Phoenicians on the ruins of an ancient Nuragic settlement. Later conquered by the Carthaginians, by the time the Romans arrived in the 3rd century BCE, Nora had grown to be the most important city in Sardinia. It was unearthed by chance, when a violent storm unveiled part of the Phoenician tophet. The most striking finding was the Roman theater which, thanks to its excellent condition, is still used for cultural events. Nora is also important for the discovery of a stone slab (the Nora Stele, preserved today at the Cagliari archaeological museum) on which the old name of Sardinia is engraved. 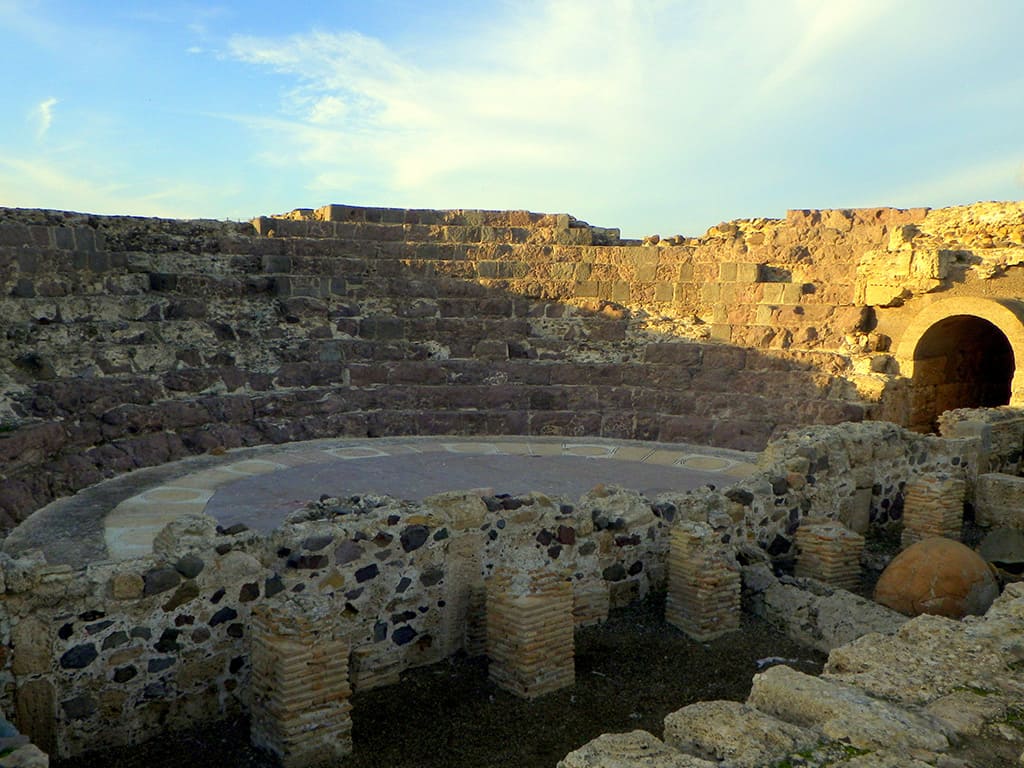 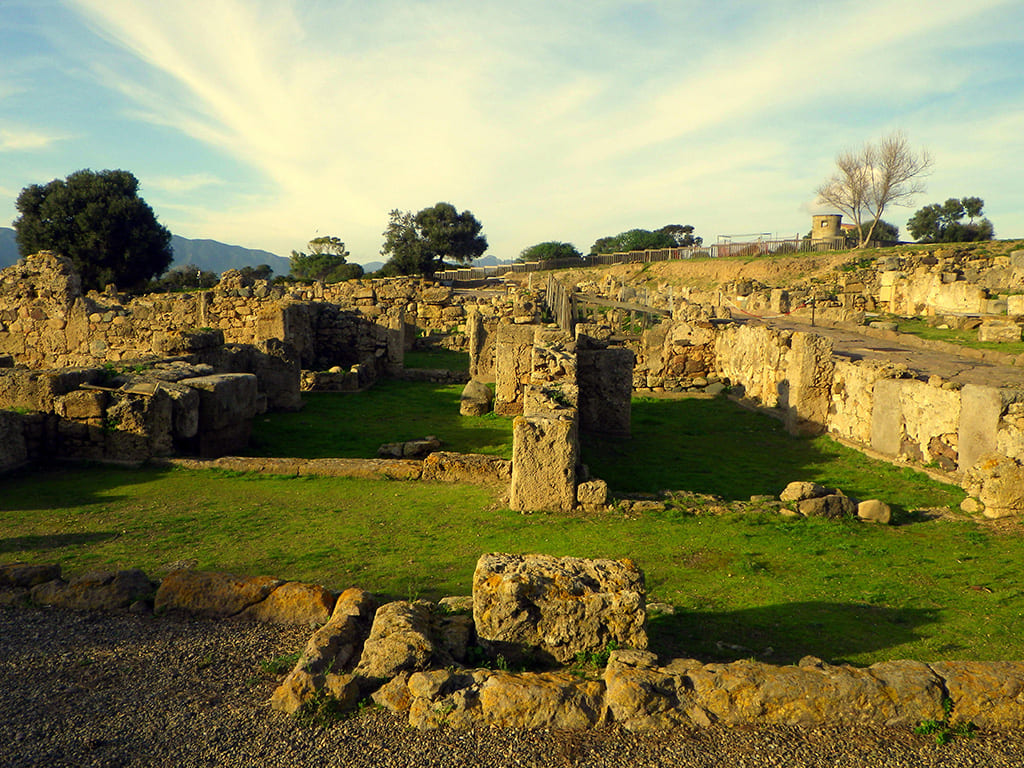 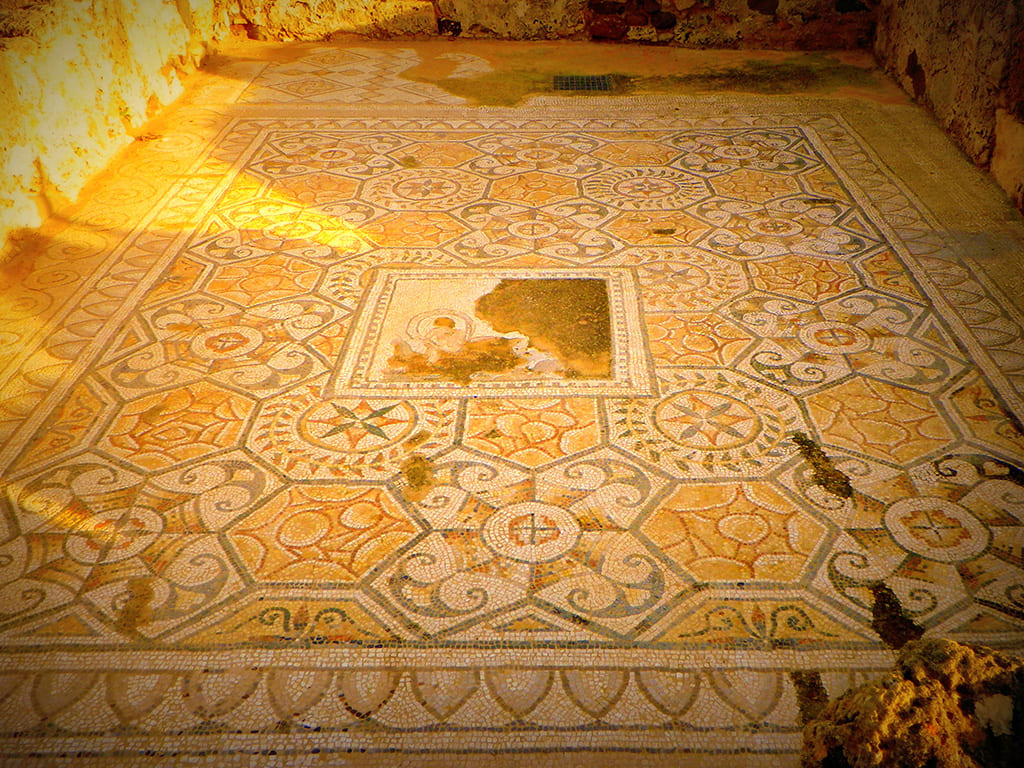 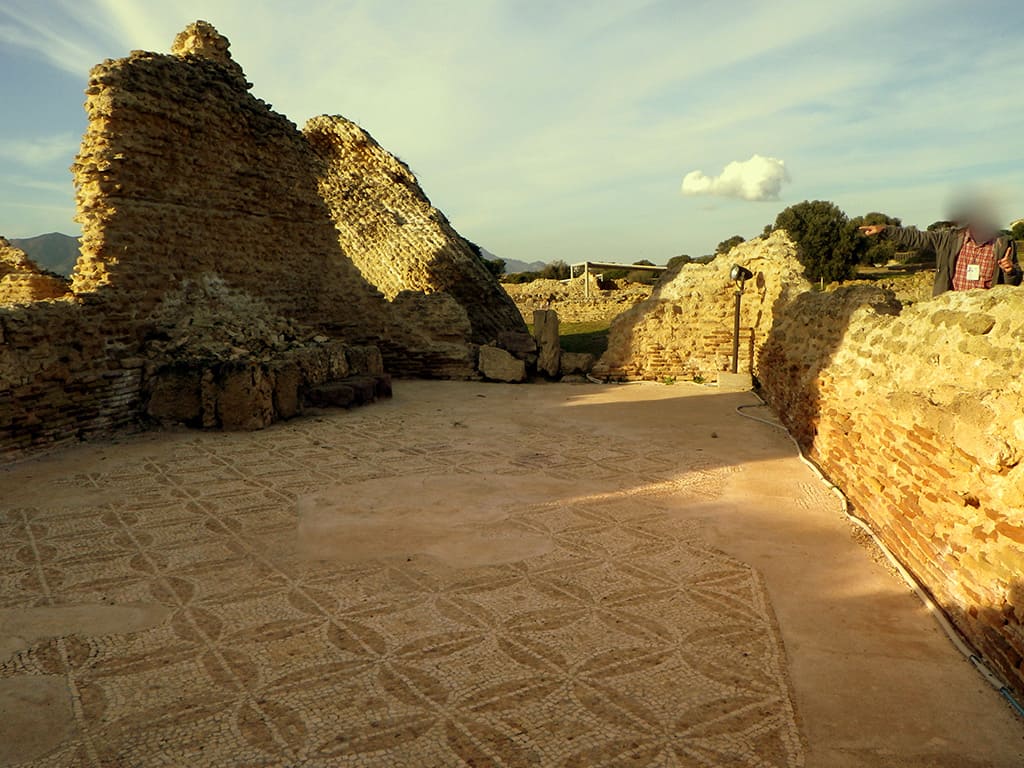 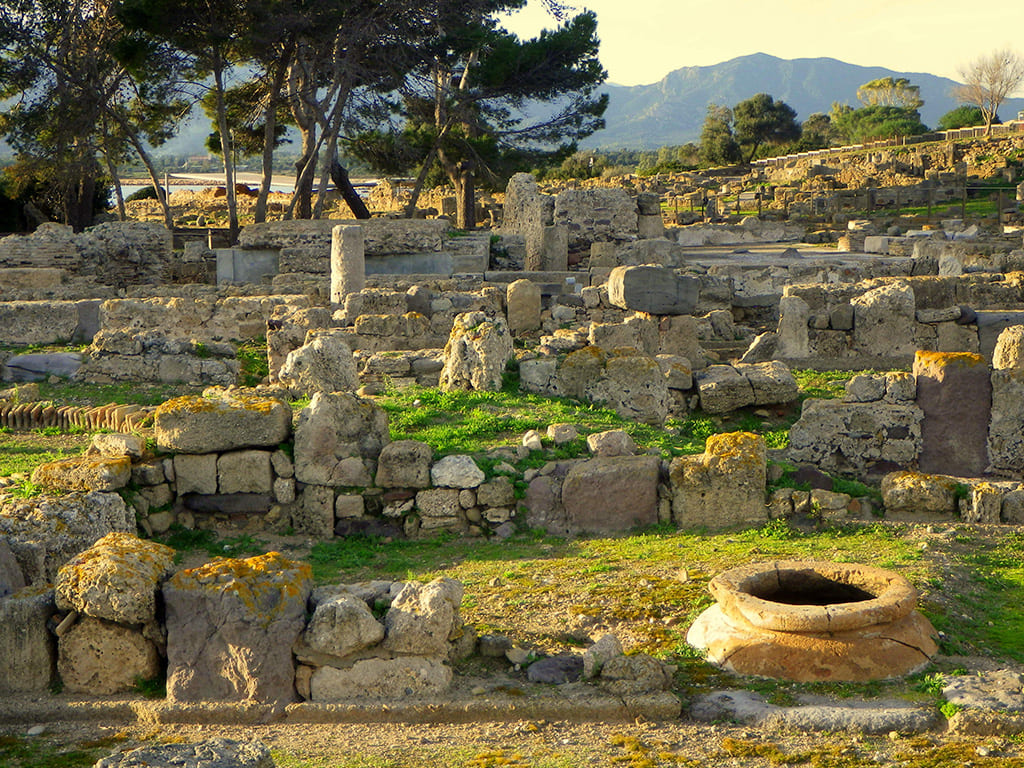 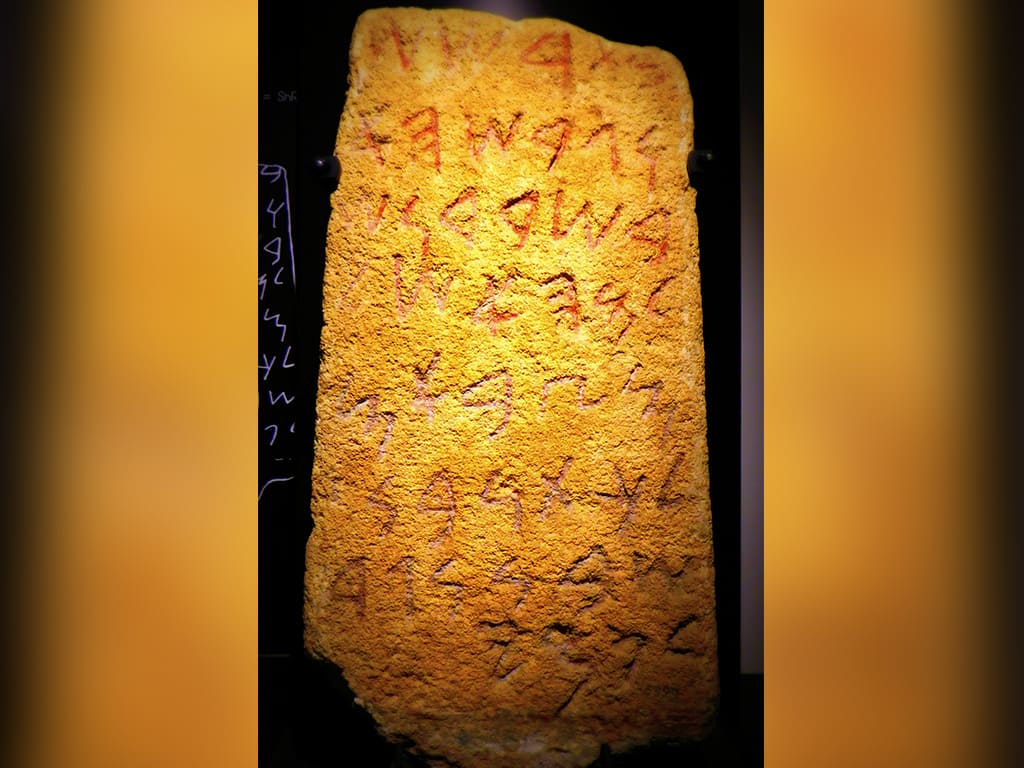 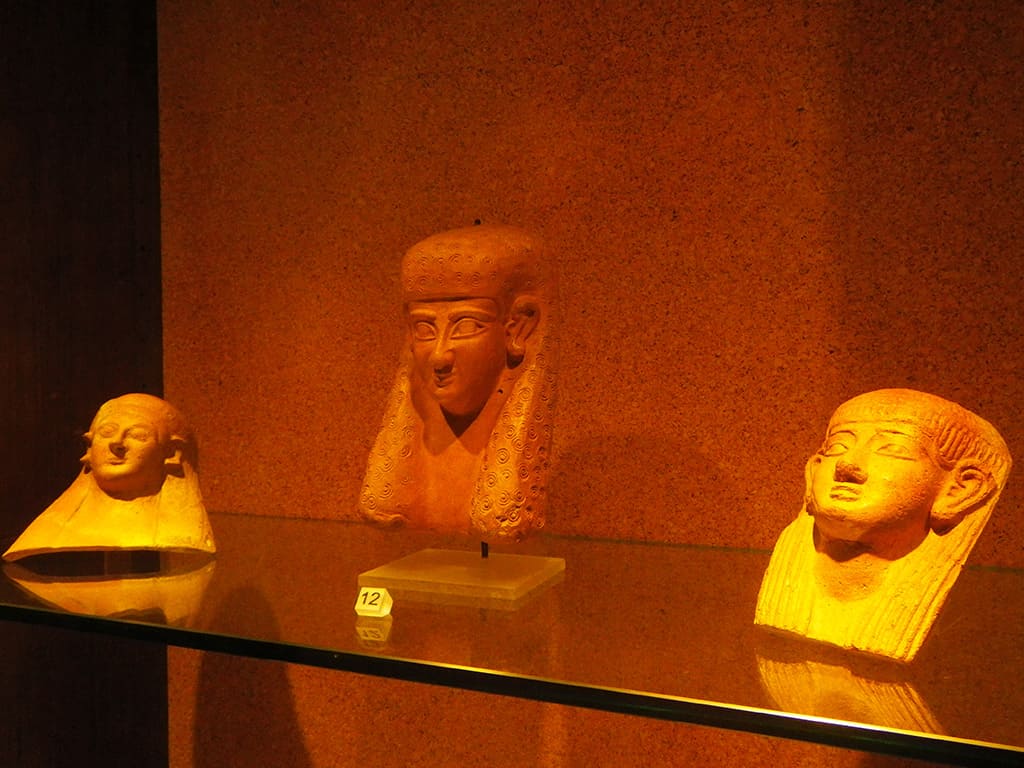 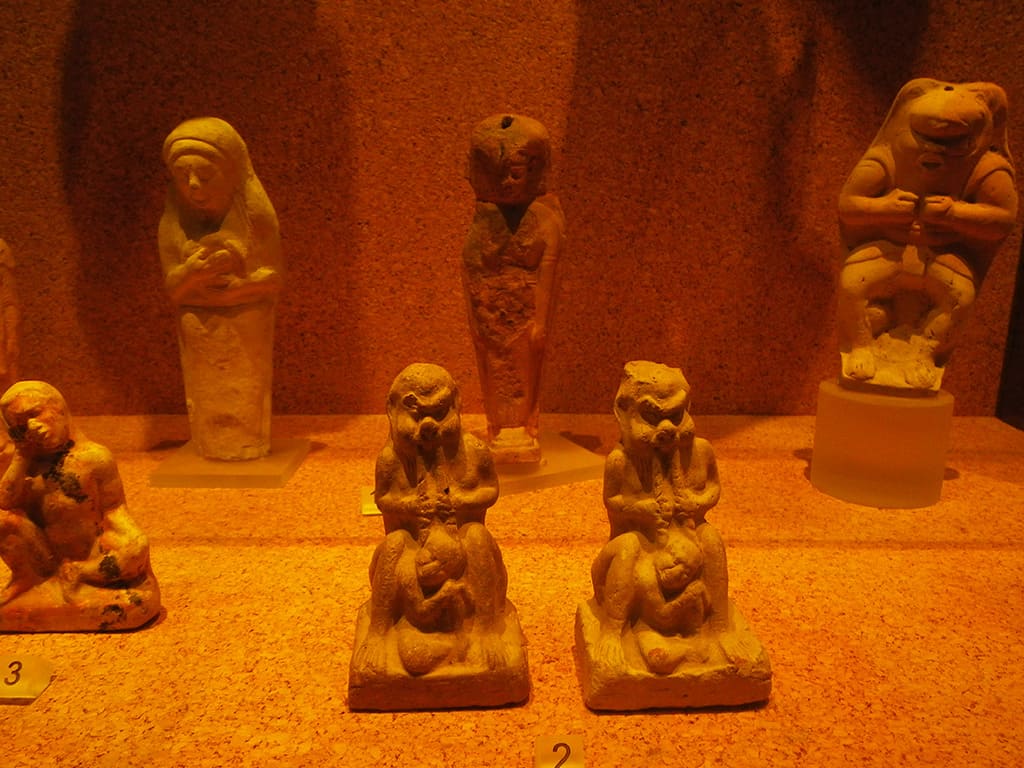