Nuraghi, truncated conical stone towers (the word nuraghe means hollow pile of stones), are the most representative buildings of prehistoric Sardinia and leant their name to the Nuragic Culture. Built over a thousand years starting in the 2nd millennium BCE, more than 7,000 of these Bronze Age structures are scattered across Sardinia, with major concentrations in the island’s west and center.

The first Nuraghi featured a rectangular plan, then a single tower, while later examples evolved to feature up to 6 towers (polylobates) and a central tower, called the mastio, which could reach almost 30 meters high.

Su Nuraxi in Barumini, which attained UNESCO World Heritage recognition in 1997 for its architectural complexity and cultural importance, is example of a polylobed nuraghe and a testimony to a vanished civilization.

Nuraghi constituted the center for social life and their functions were many. One theory suggests a military purpose, pointing to their prominent topographical positions, their solidity, and their thick (up to 5 meters) stone walls. It is likely that over time they evolved to serve many other functions, ranging from worship sites to food storage to astronomical observation. 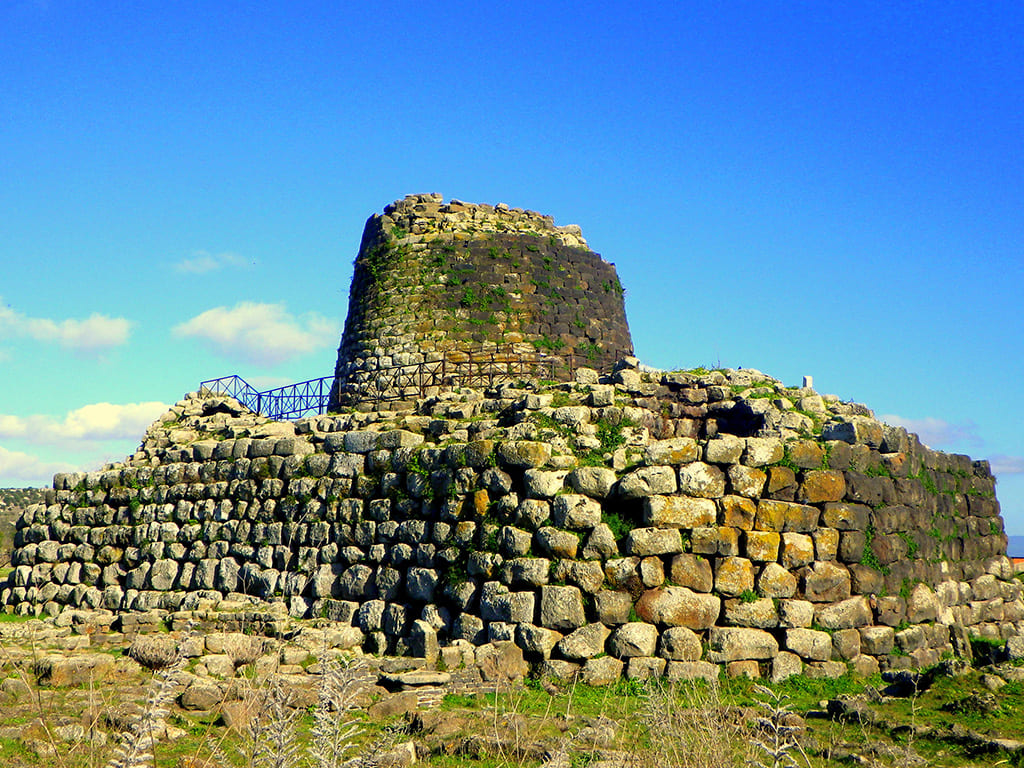 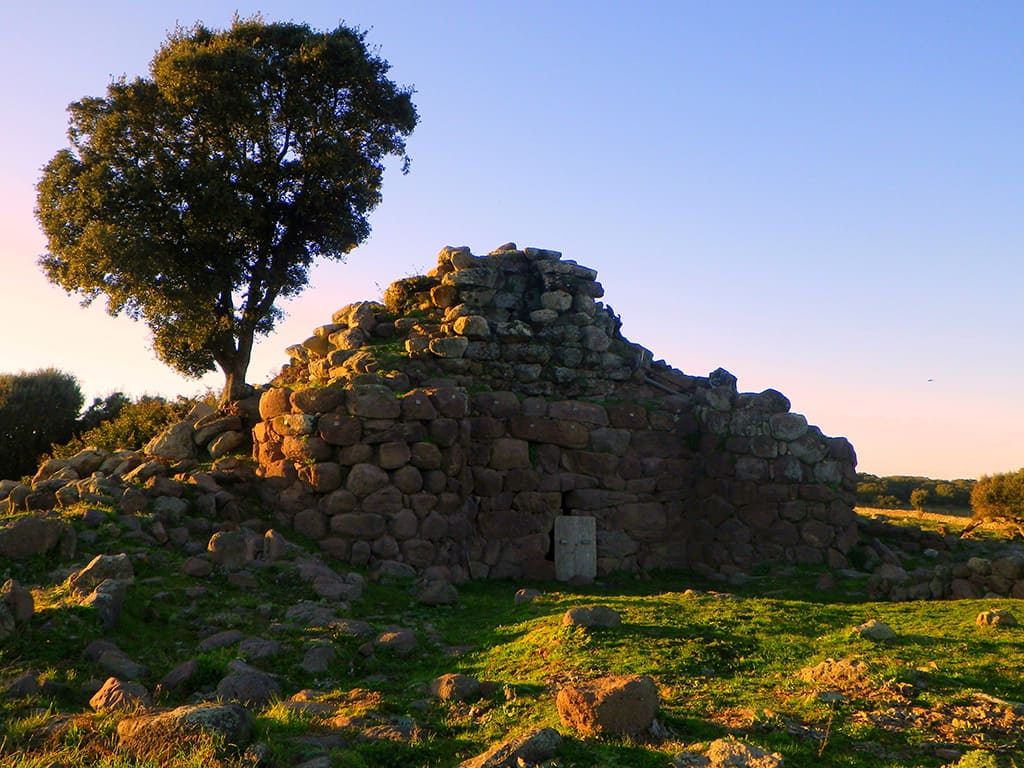 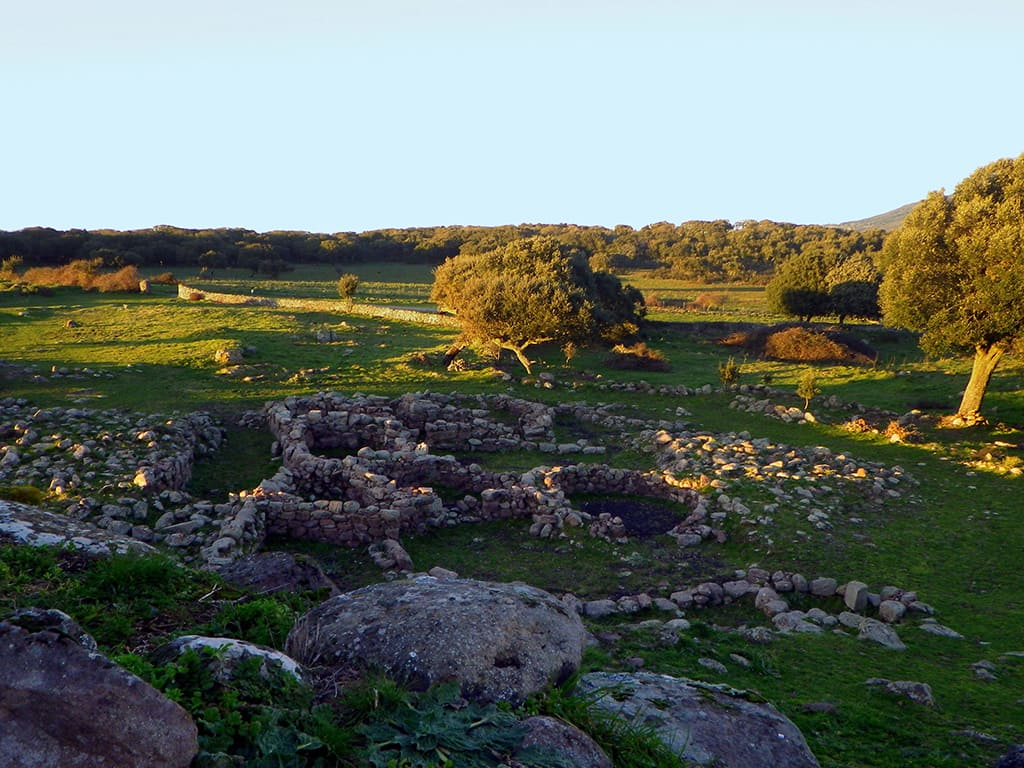 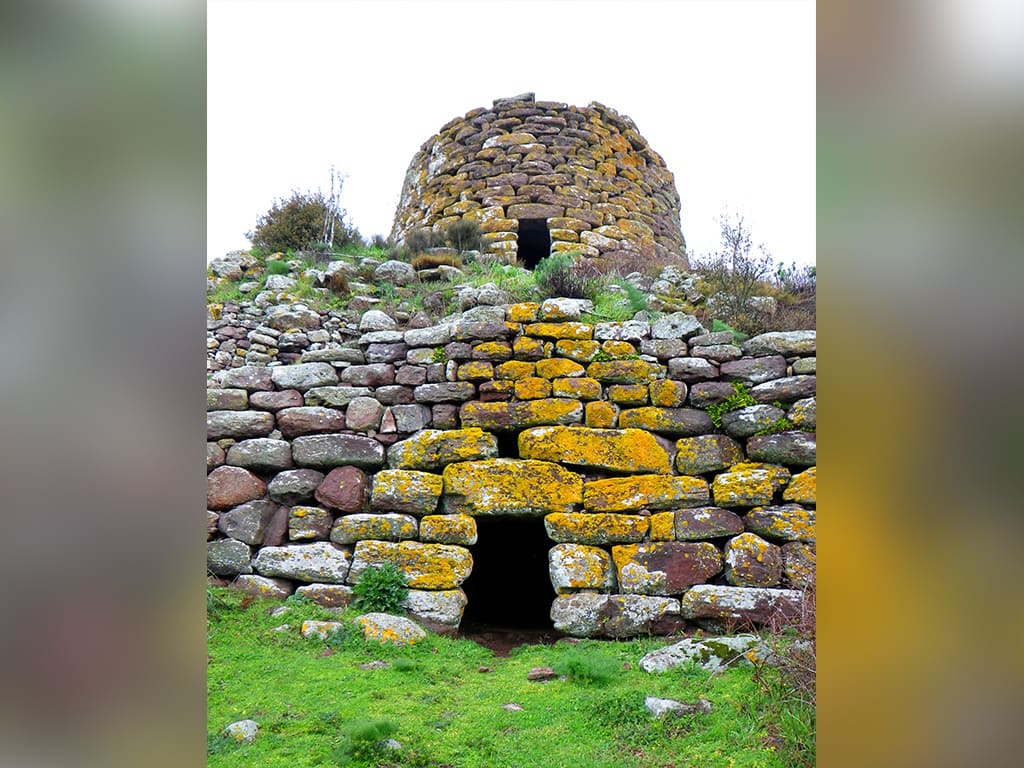 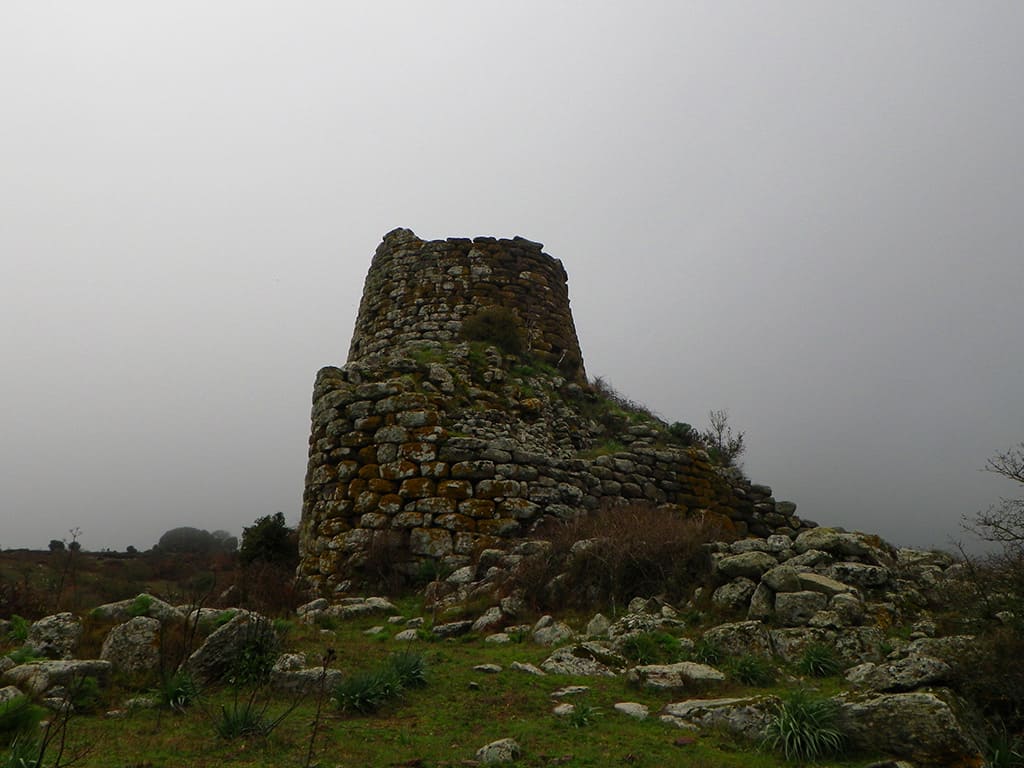 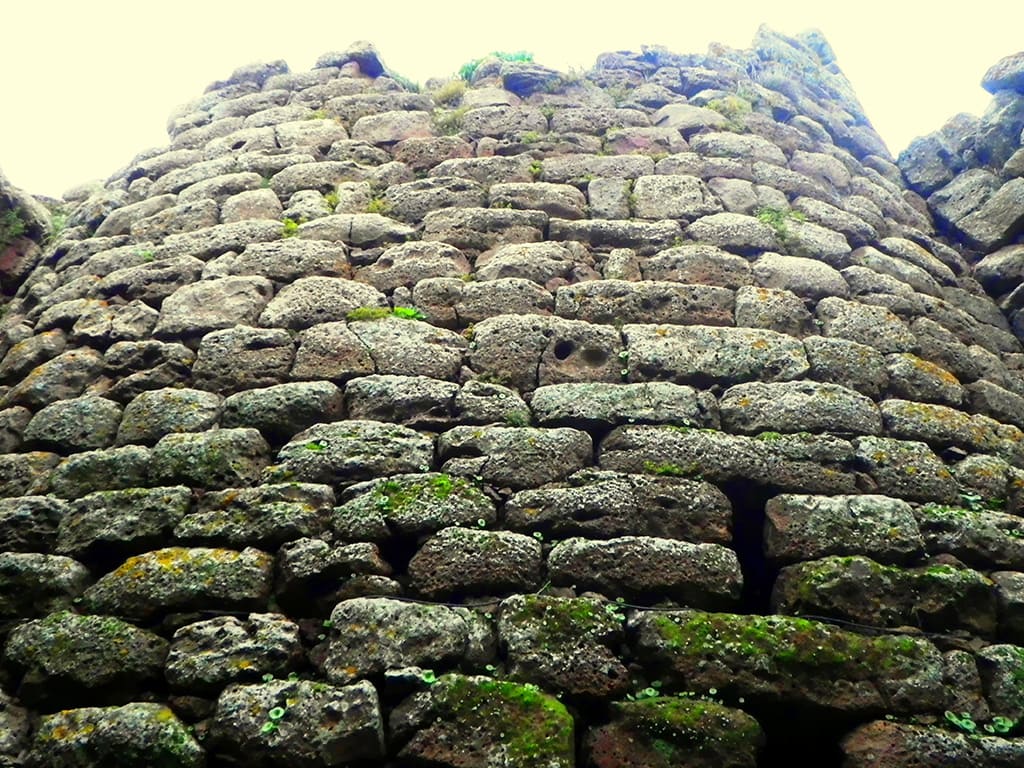 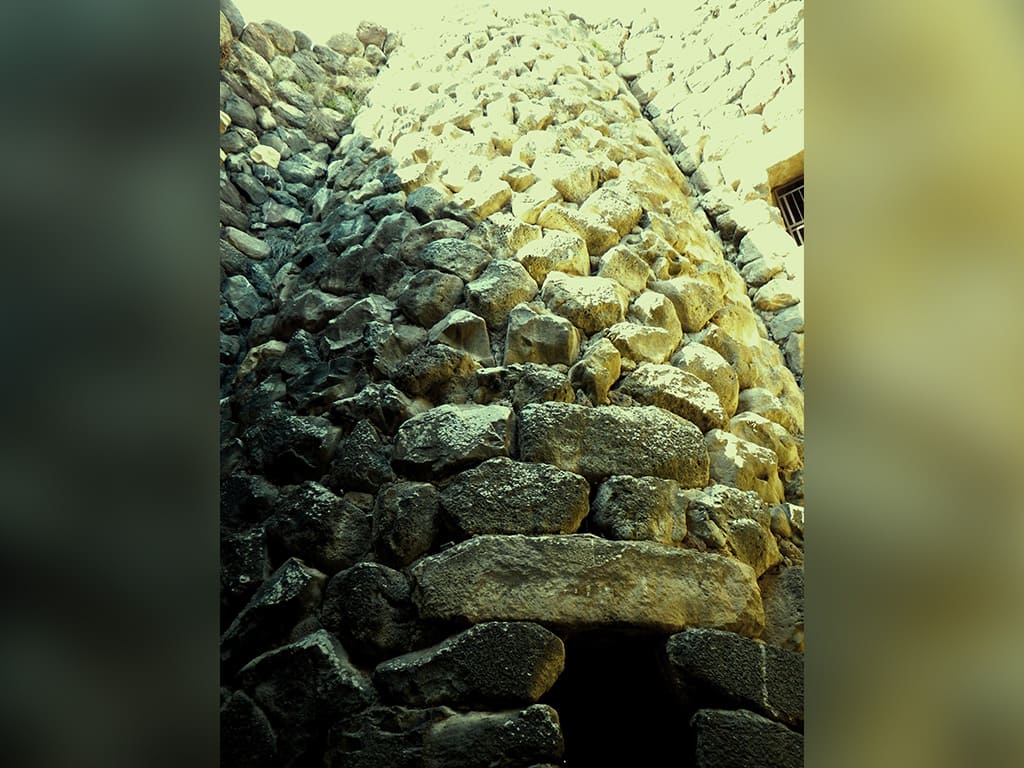 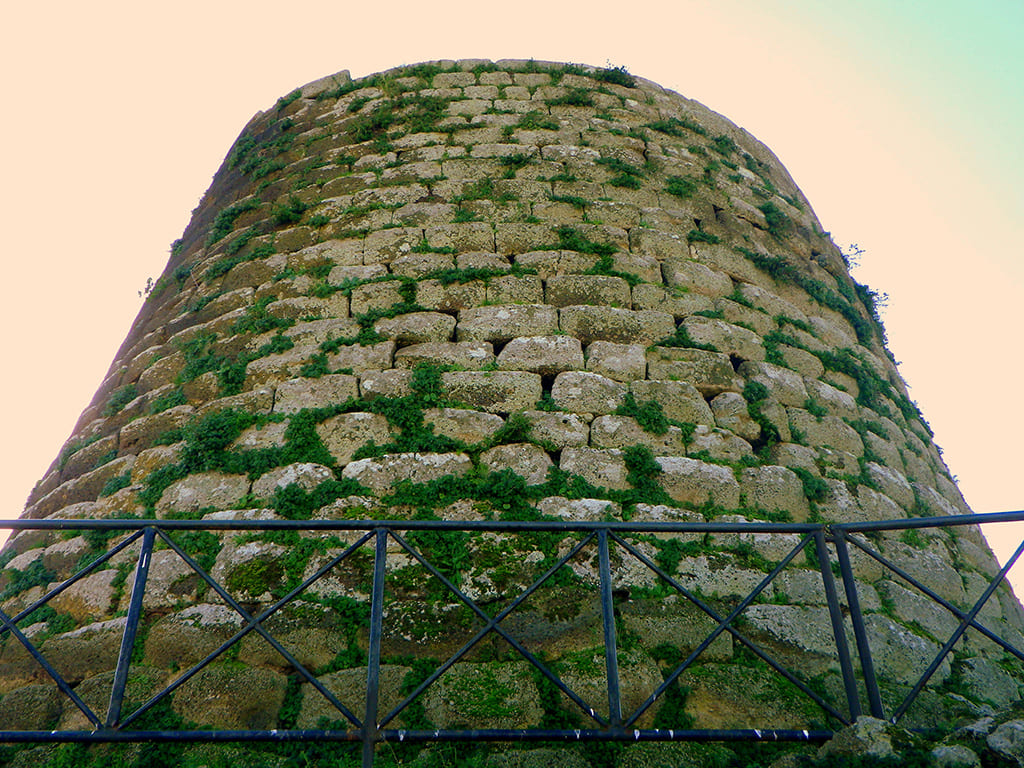 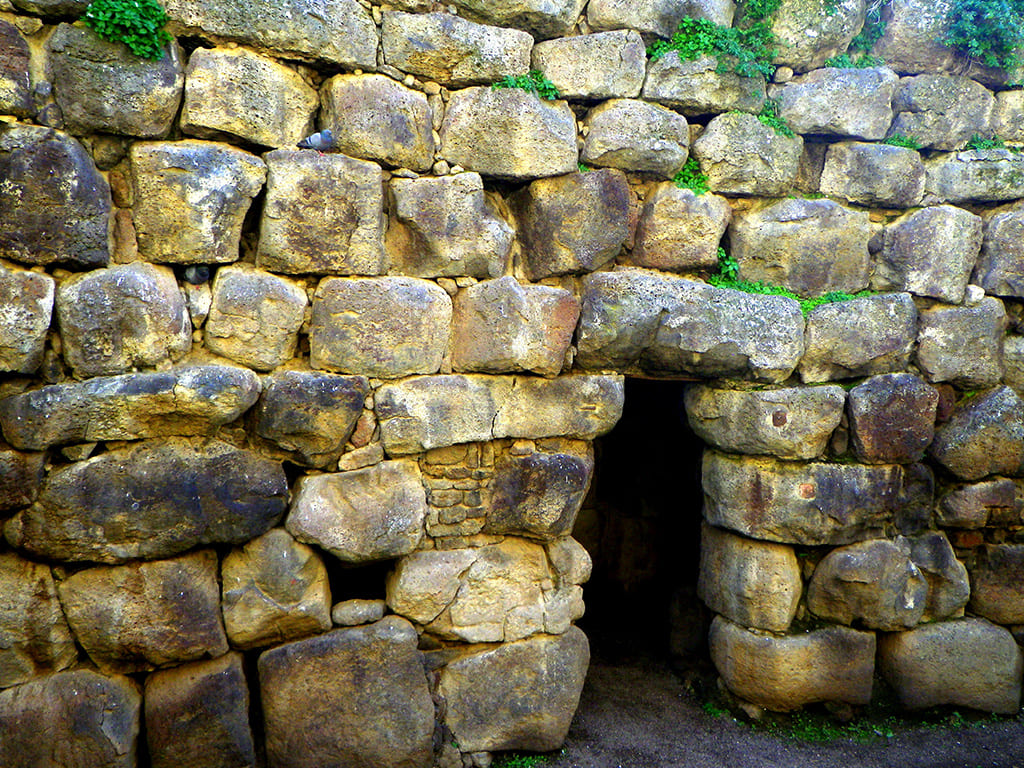 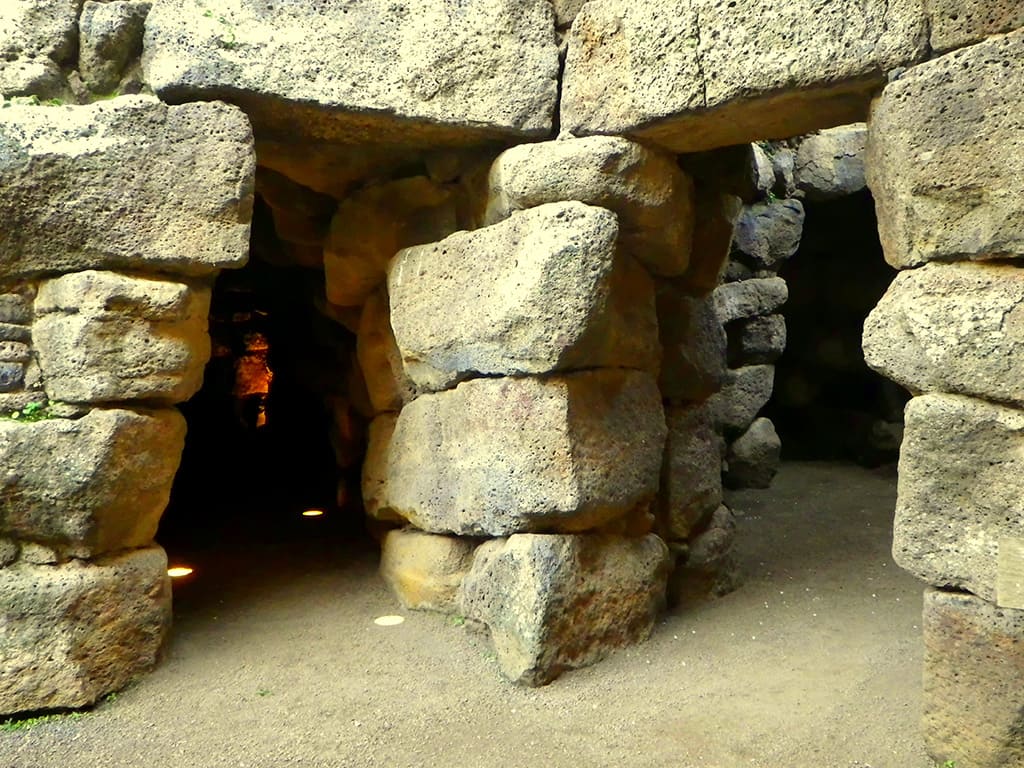 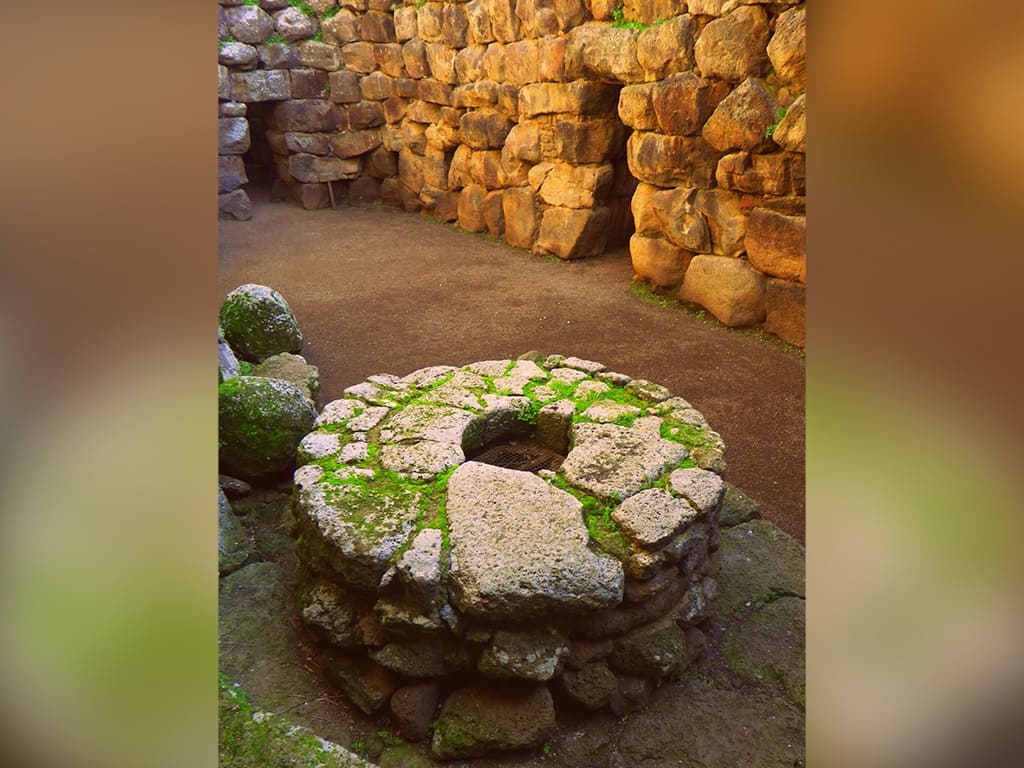 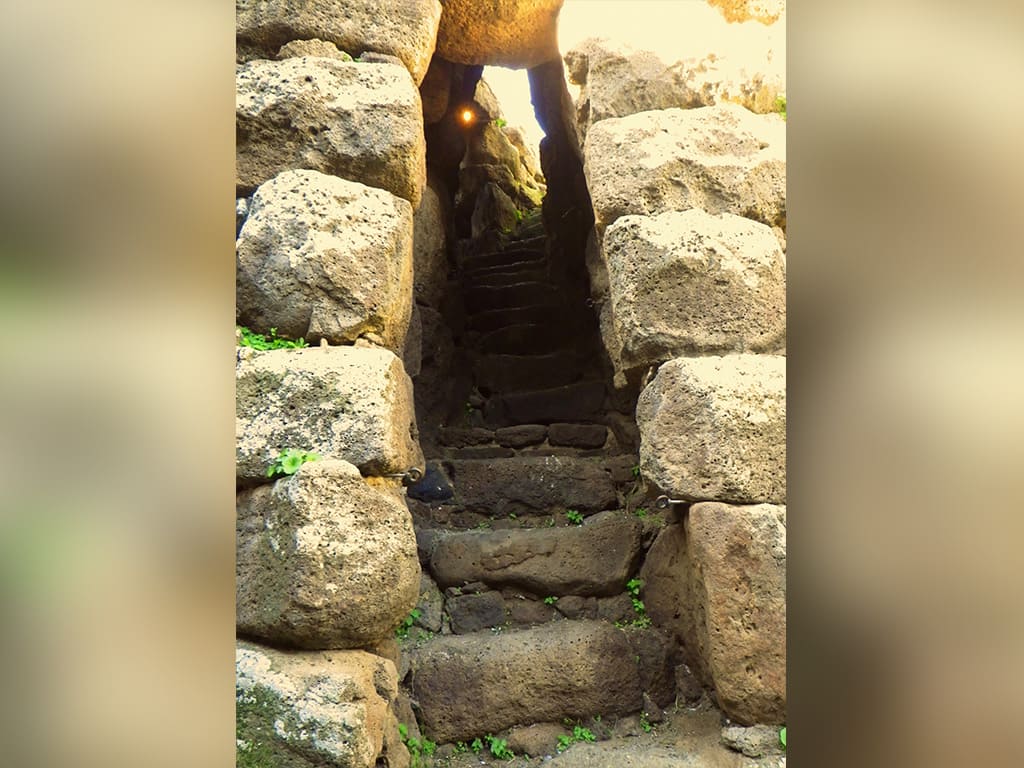 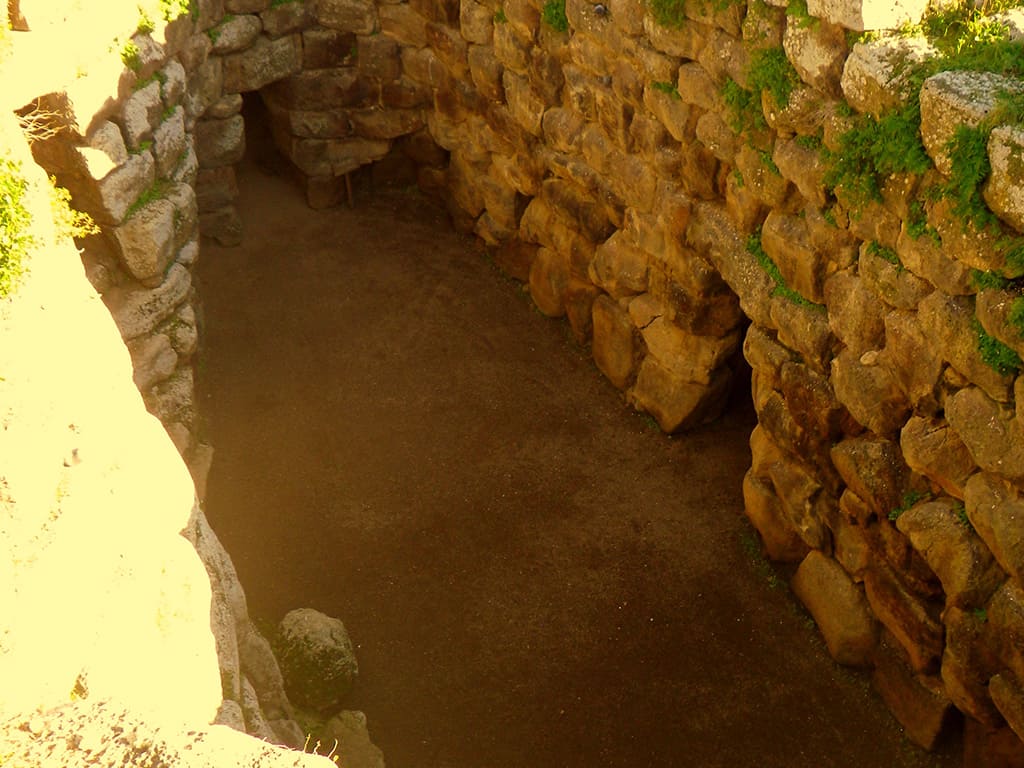 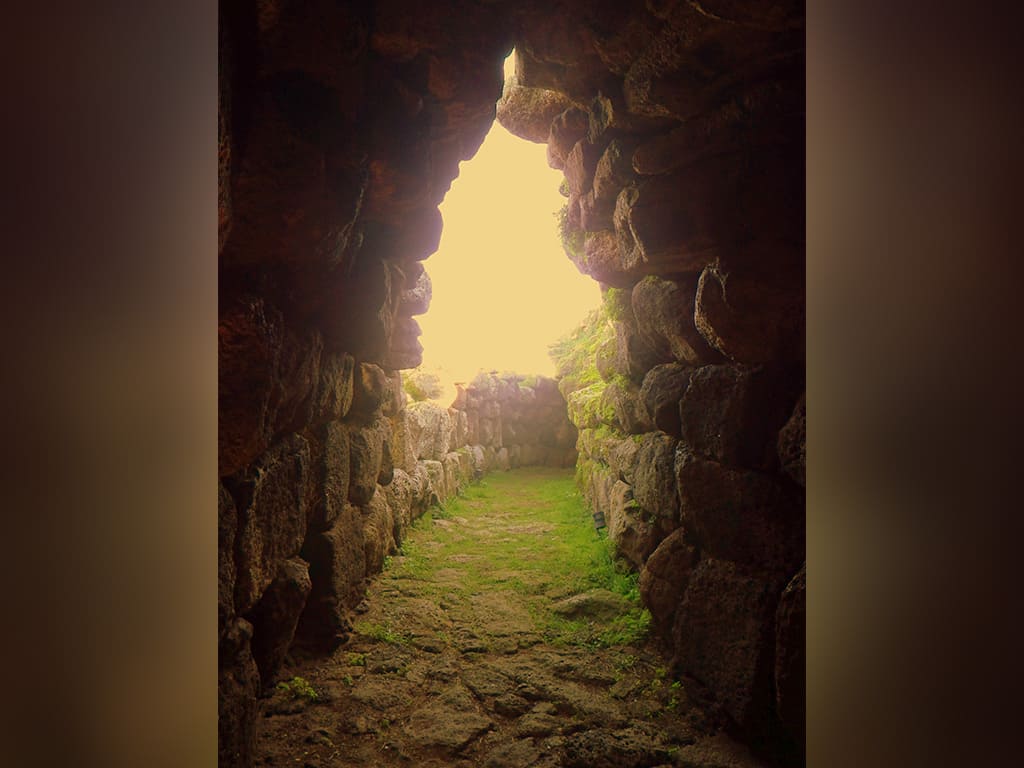 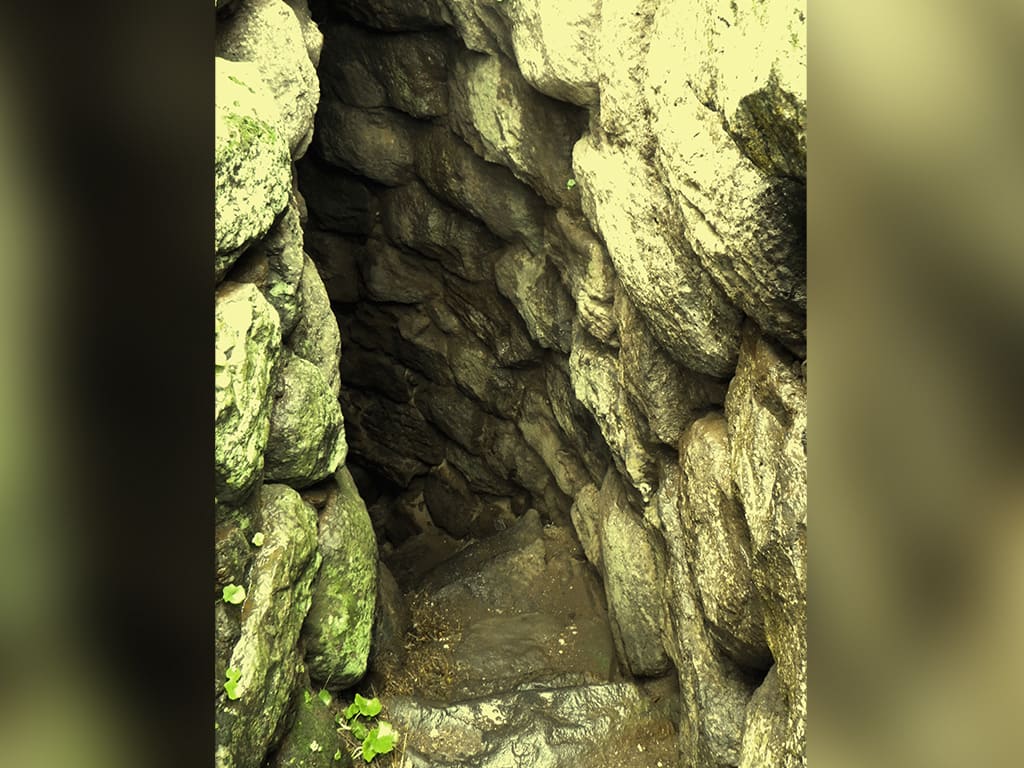 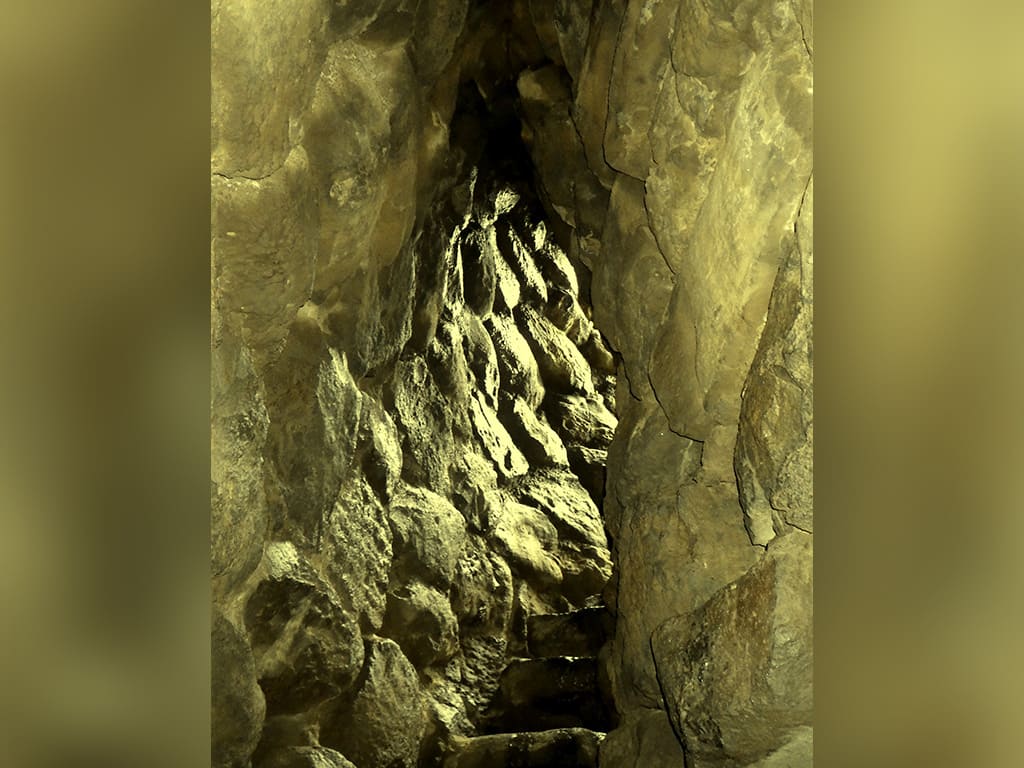 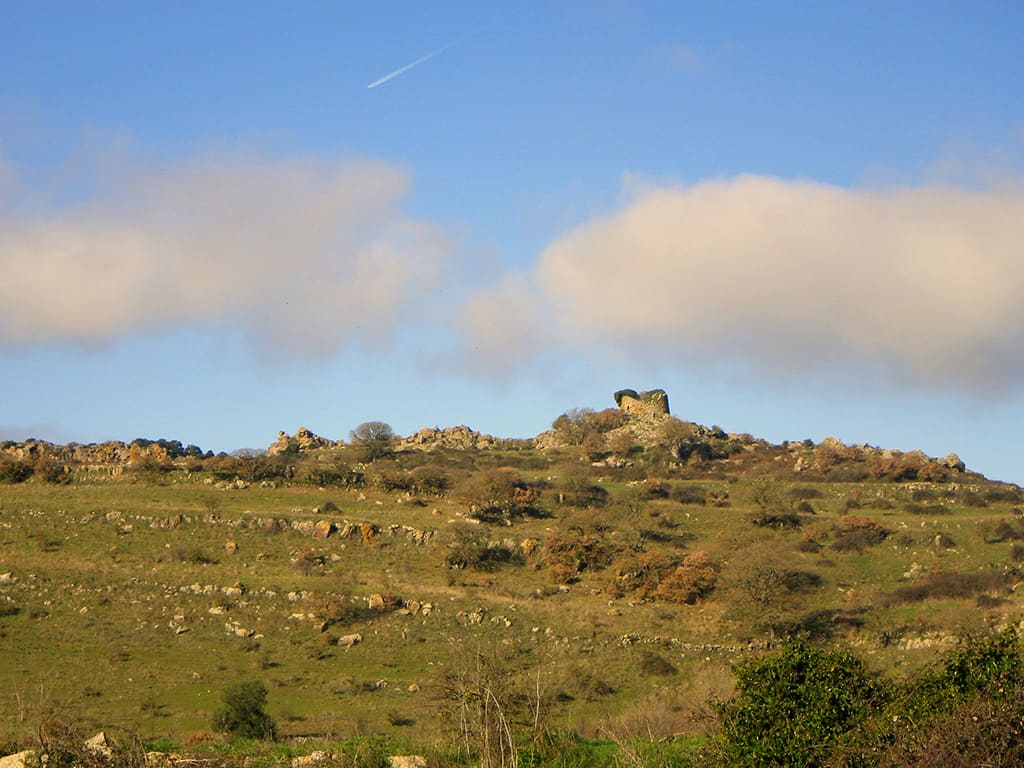 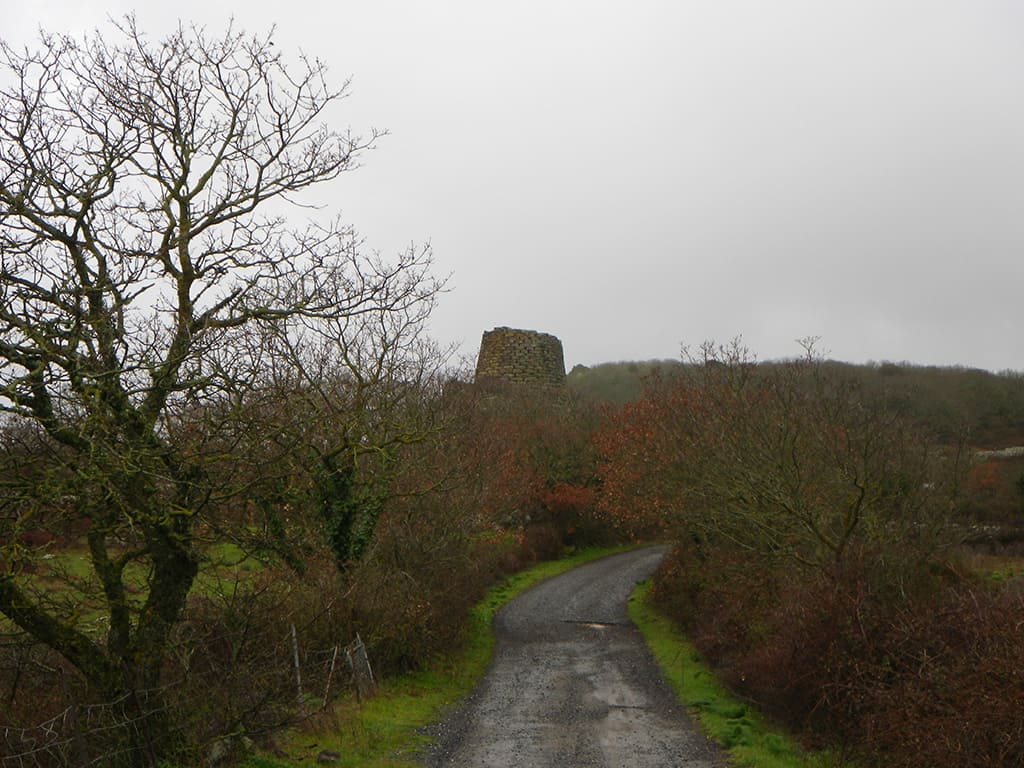 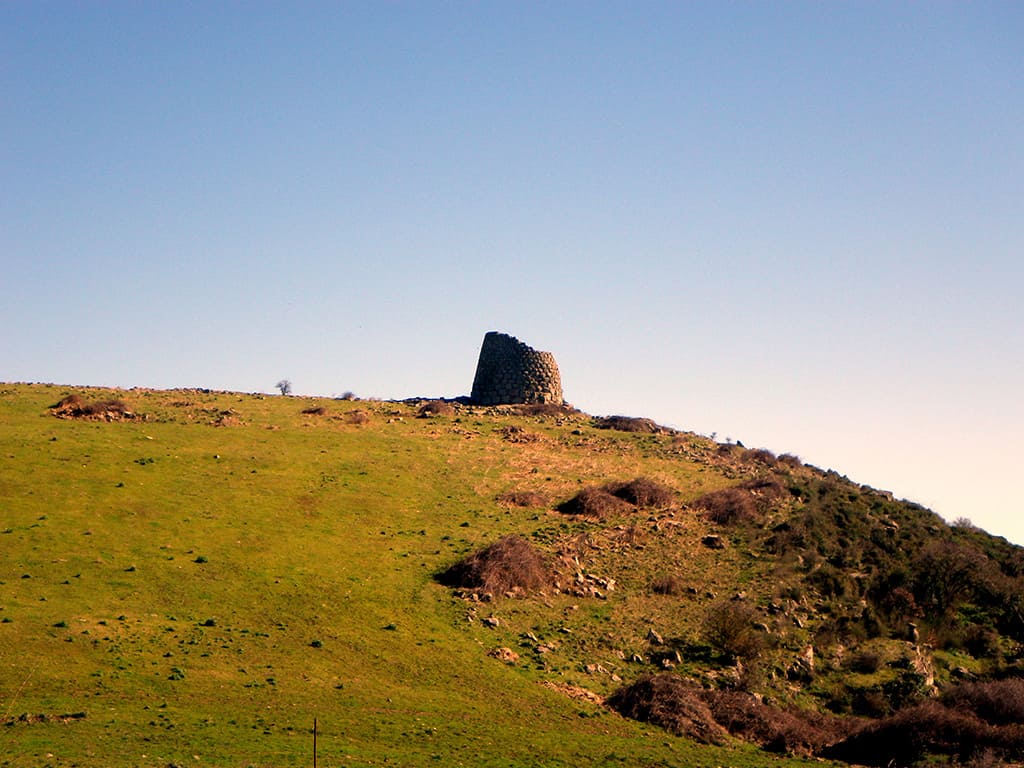 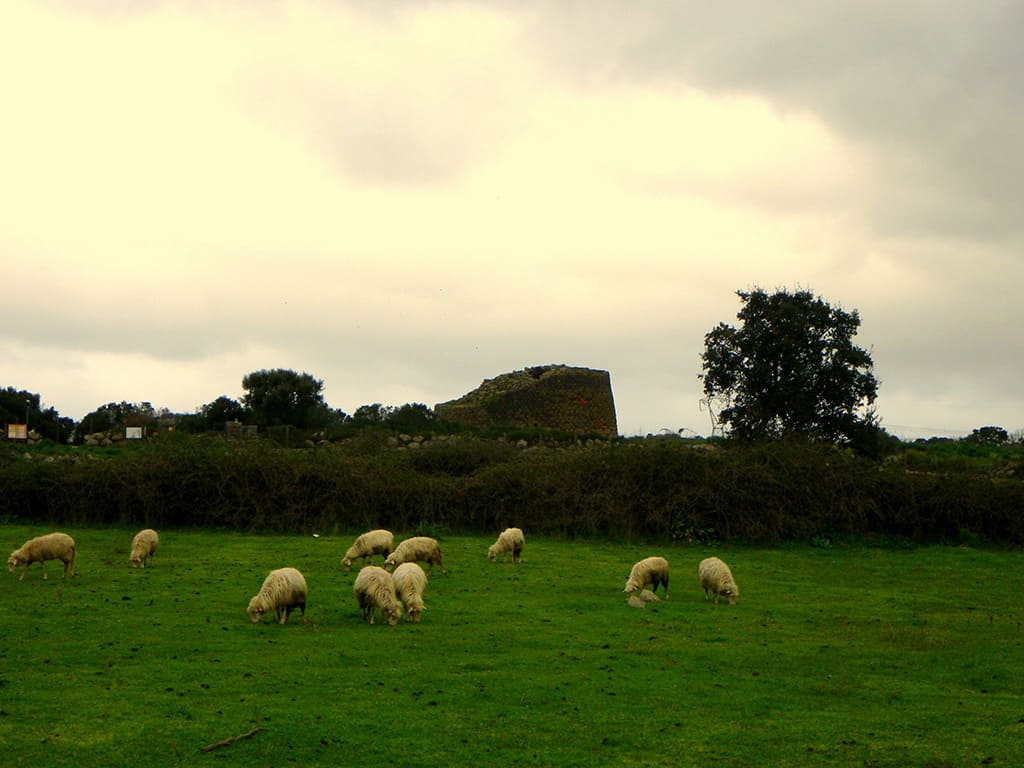 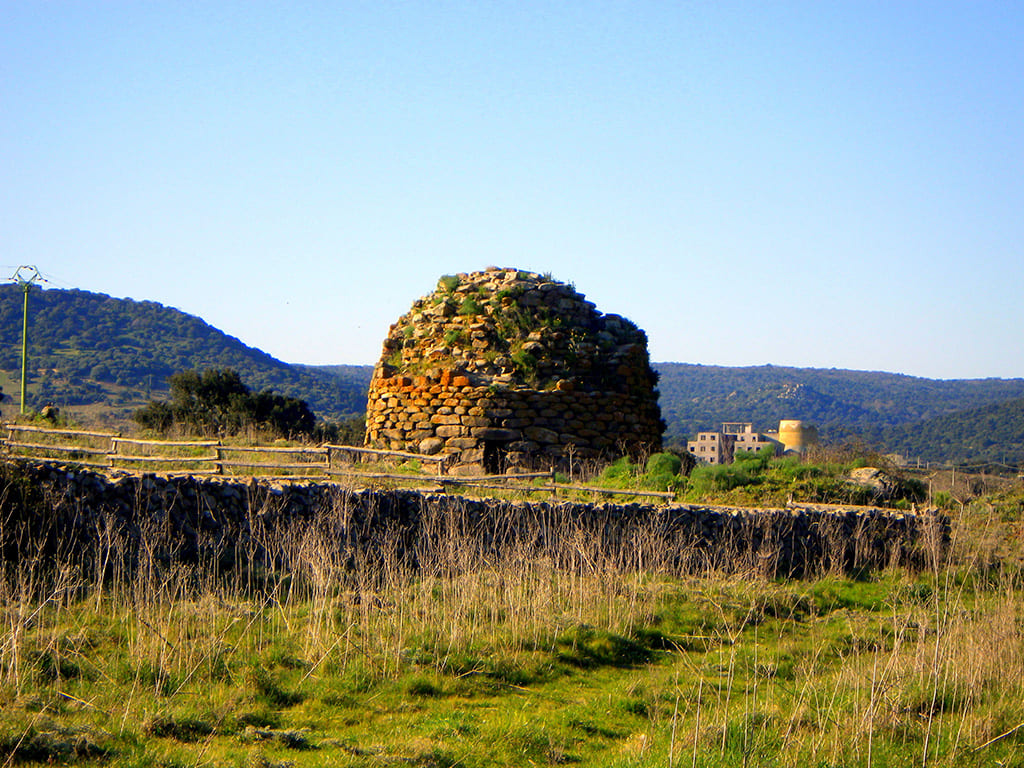 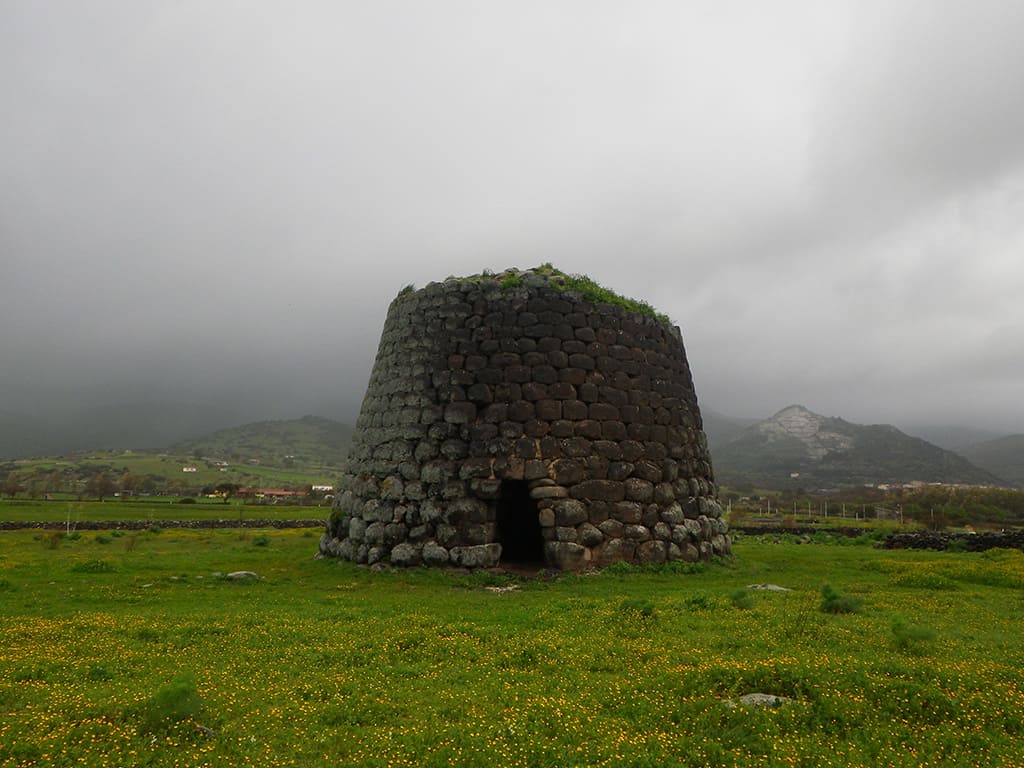 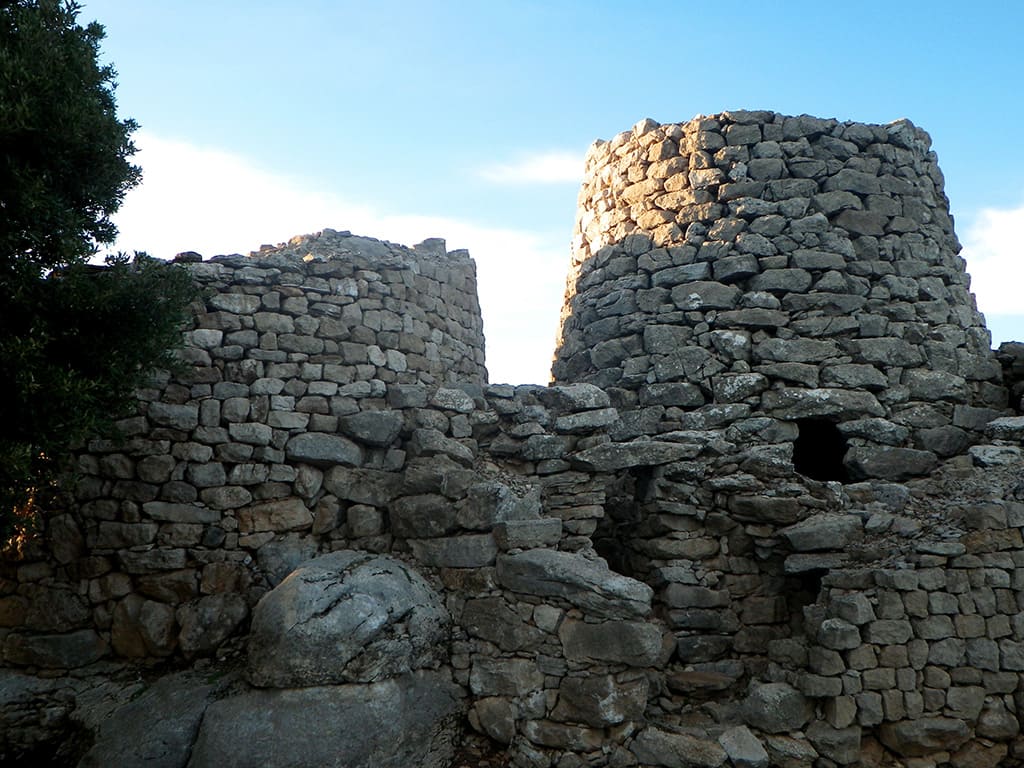 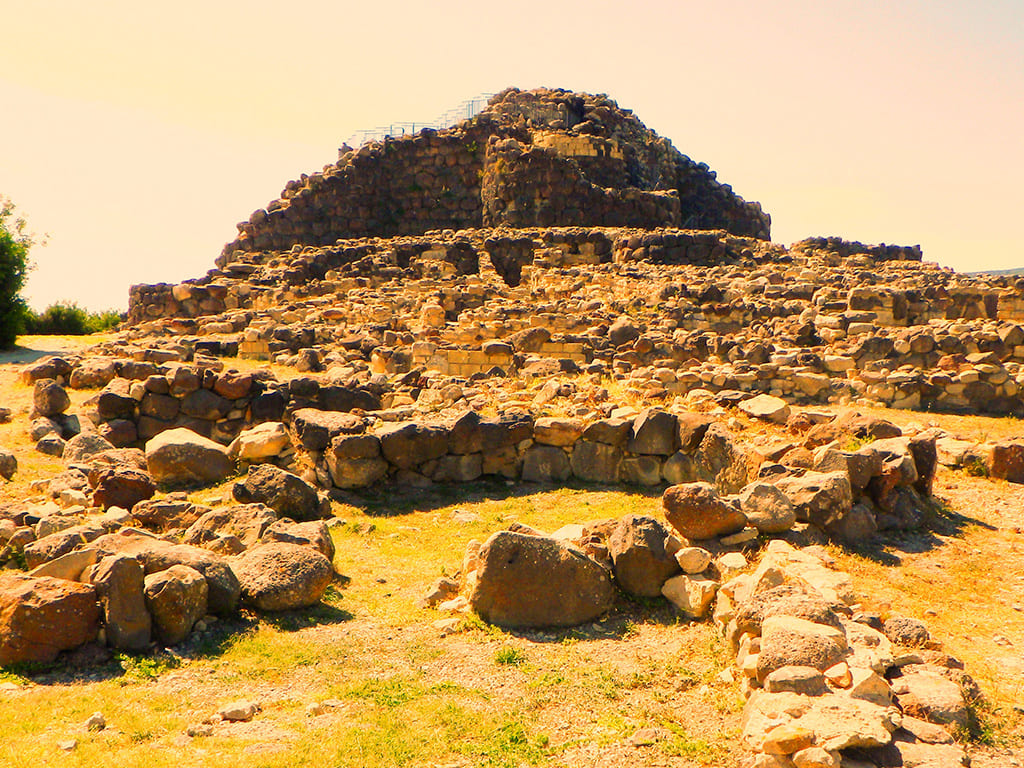 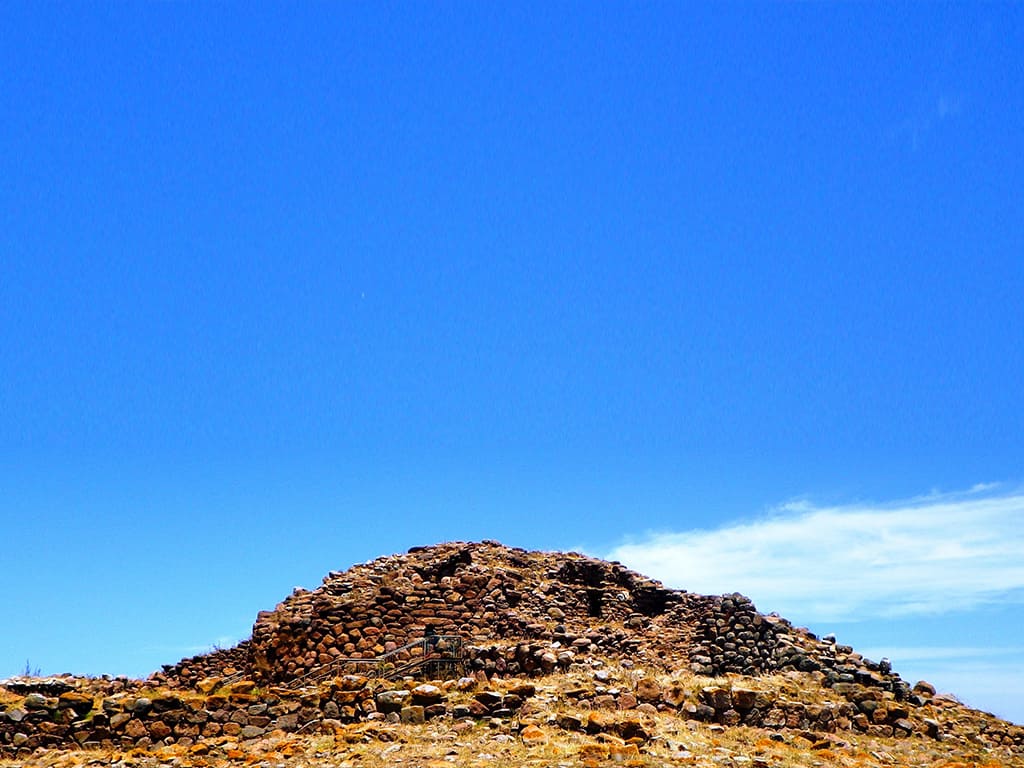 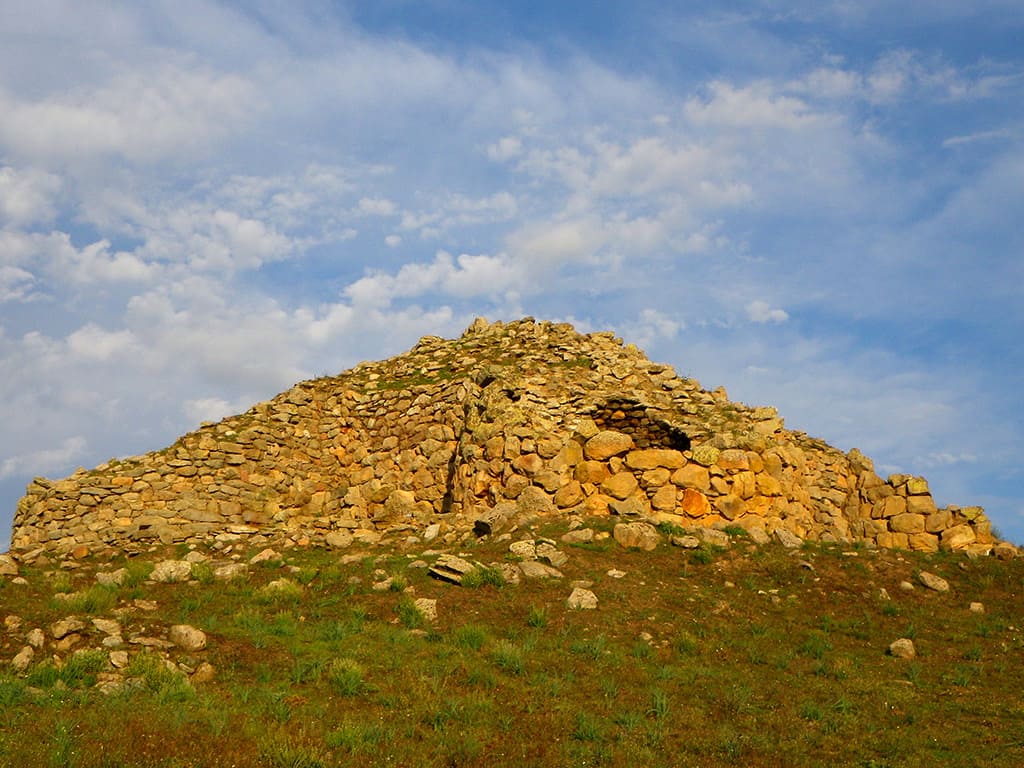 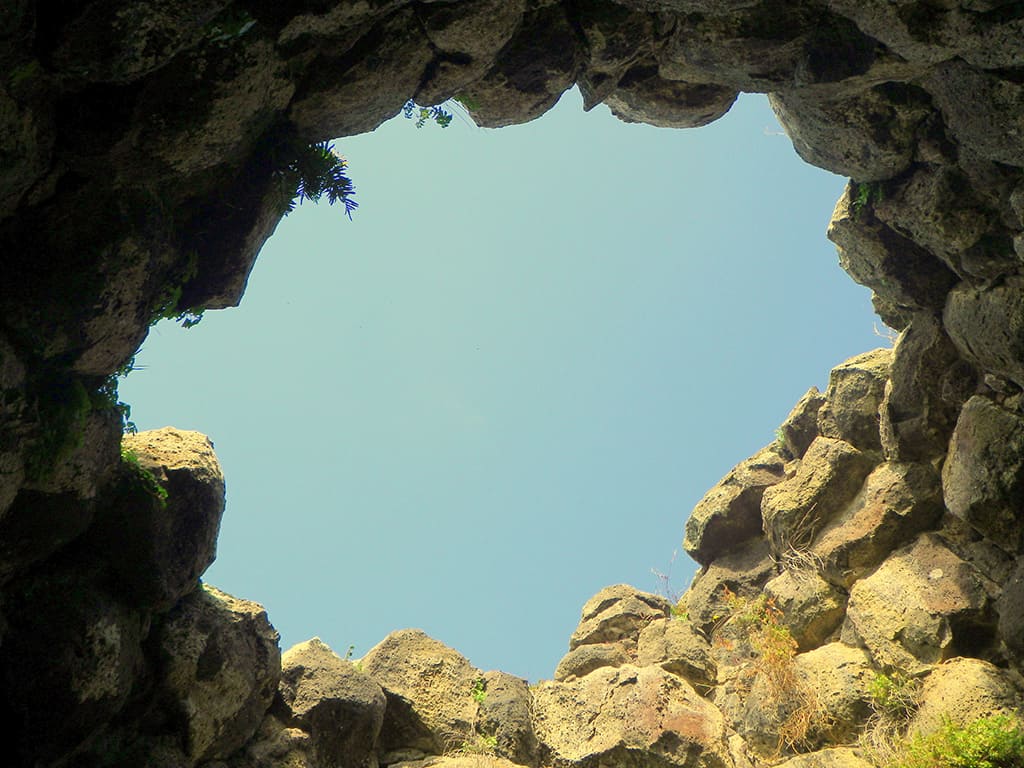 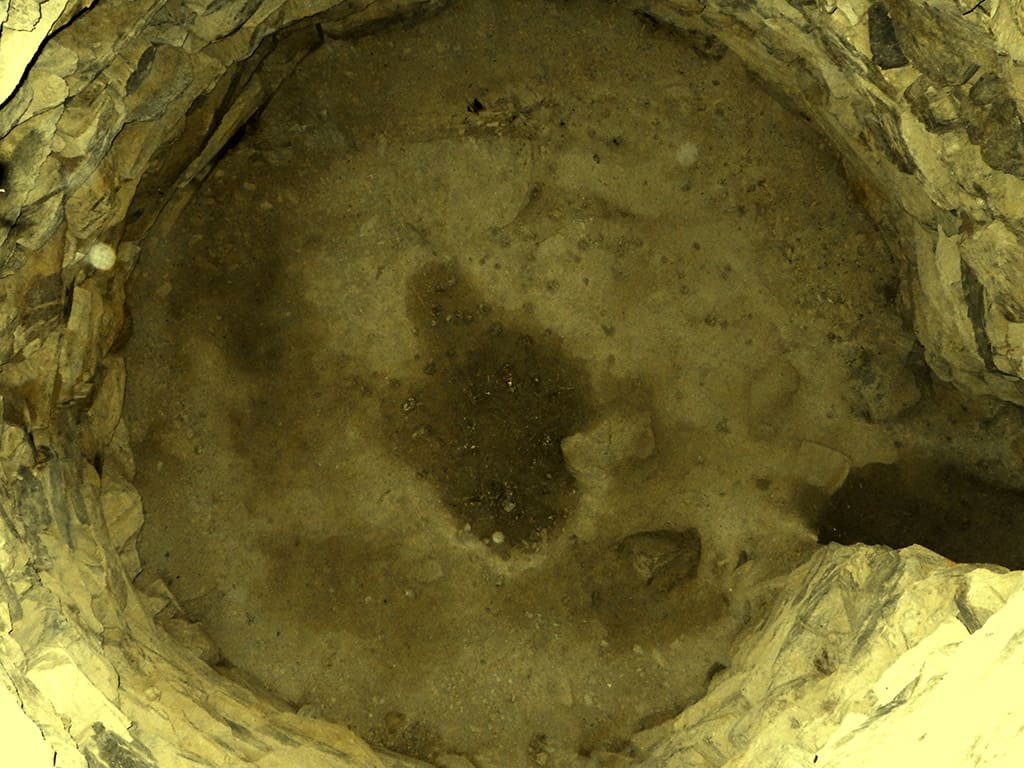