Like Nora, Tharros was founded by Phoenicians in the 8th century BCE on the remains of an ancient Nuragic village. Overlooking the sea, the city was enlarged first by the Carthaginians, and later by the Romans, who built baths, aqueducts, and a temple whose foundations remained intact to the present day.

The Tophet dates to the Phoenician-Punic period. 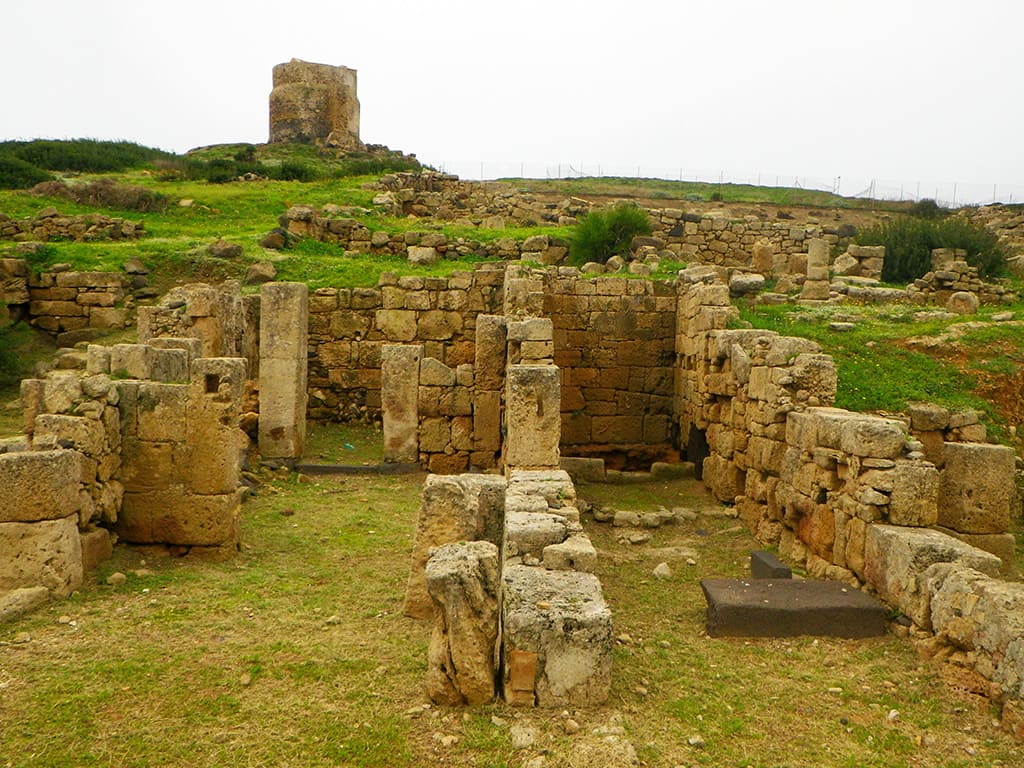 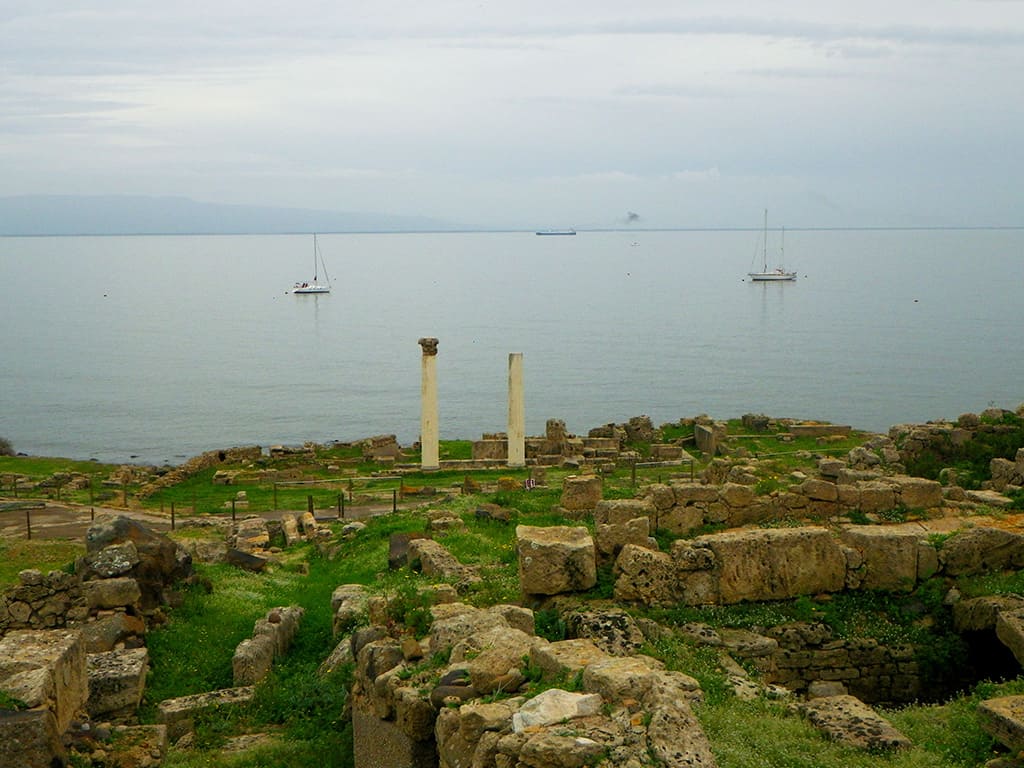 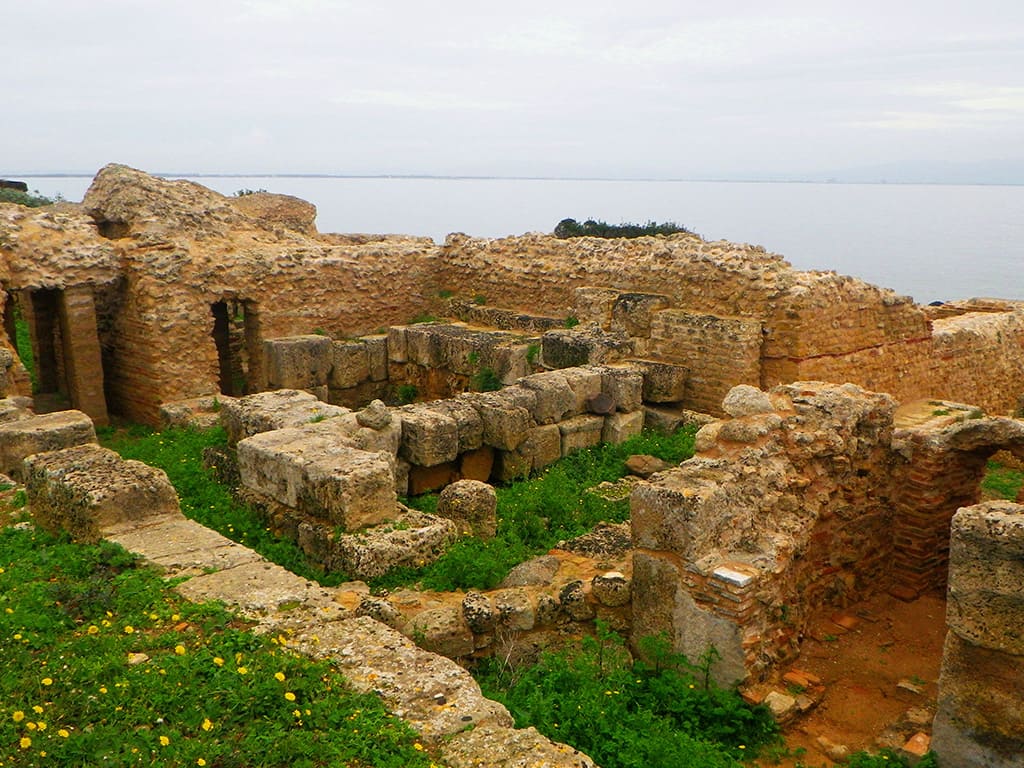 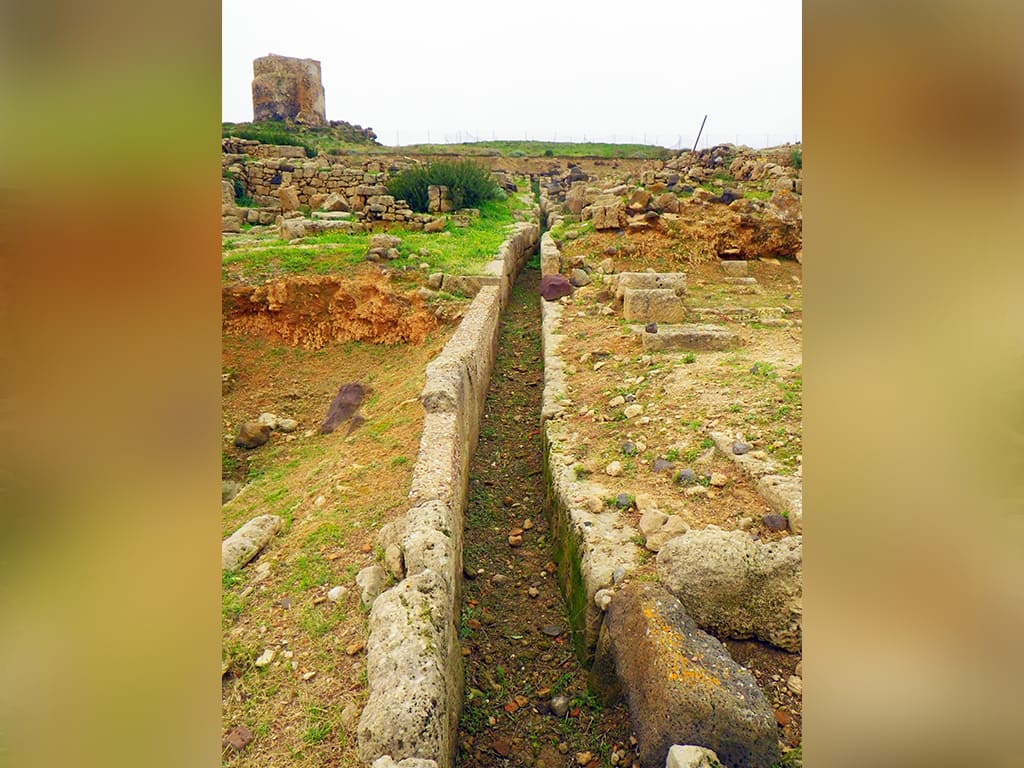 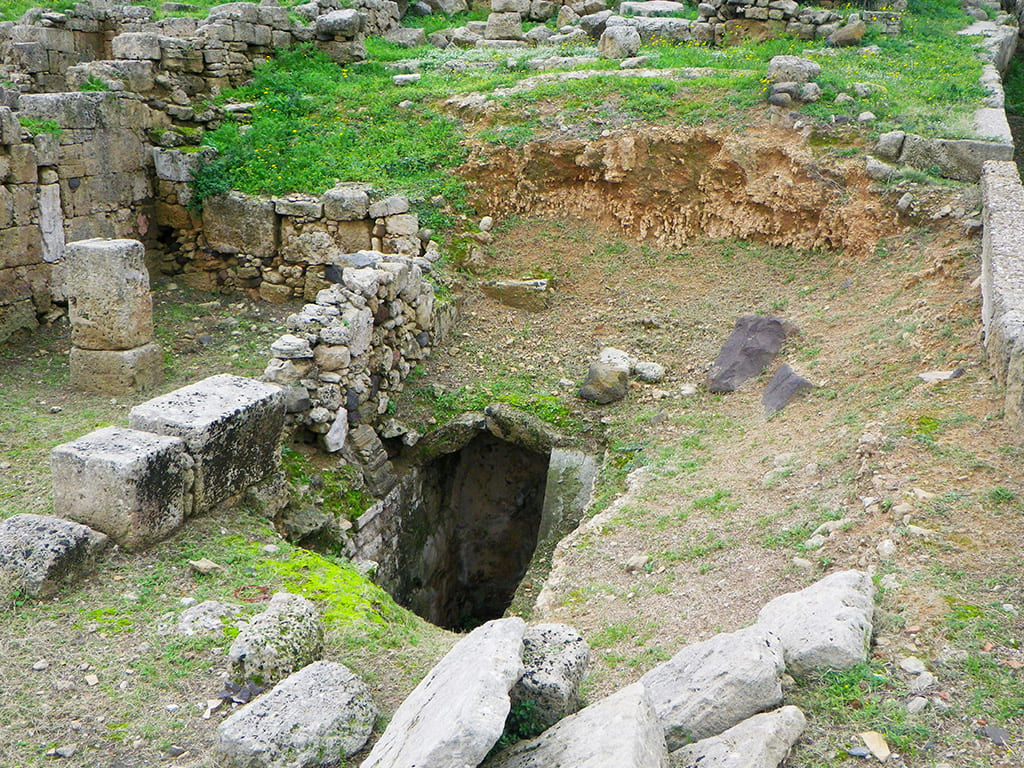 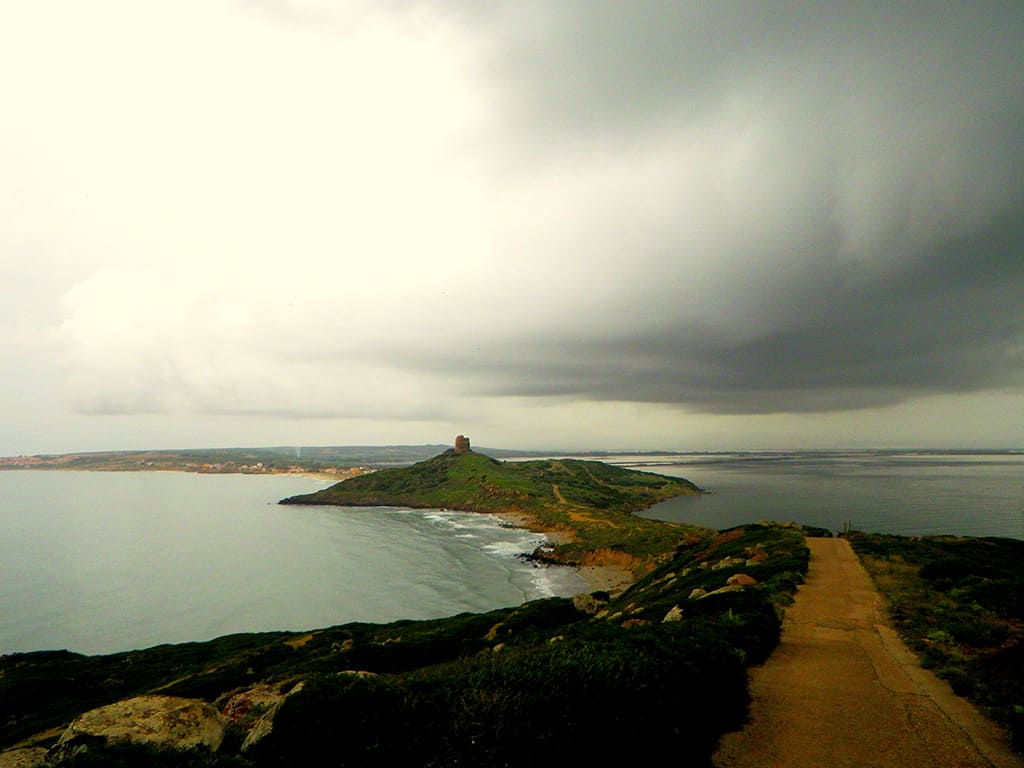 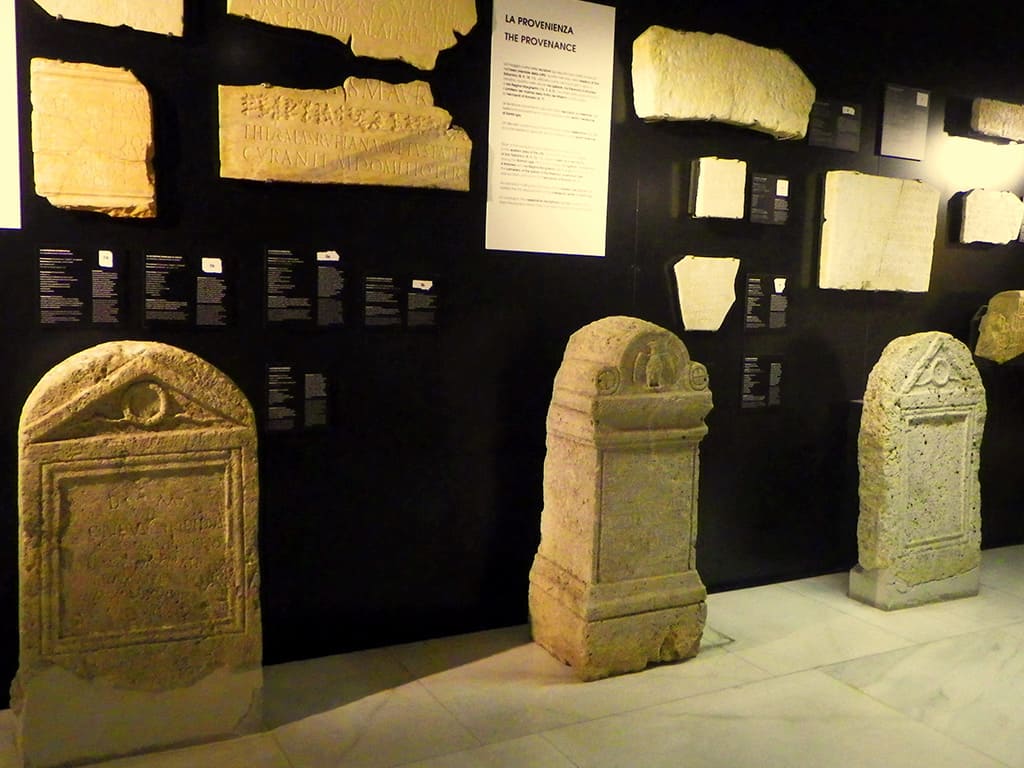