Tombs of the Giants

The tombs of the giants are rectangular-shaped sepulchres that arose during the Bronze Age Nuragic Culture. Up to 30 meters long, they were built from monoliths that were driven into the earth side-by-side and then surmounted by stone beams. Their facade was bordered by an exedra (hemicycle) which consisted of stone slabs of decreasing height that ran outwards from a central stele.

After a ritual that was performed before the exedra, the dead were interred from above. When the tomb was full, the old skeletons were removed from a hole in the stele.

A fascinating symbology lay behind the tombs of the giants and funeral rituals: much like the domus de janas, it was linked to life and rebirth. From a bird’s eye view, the tombs of the giants appear to be stylized bull heads. The figure of the bull was widespread among Sardinia’s ancient populations because it expressed masculine strength and the power of fertility.

The tombs also resembled pregnant women, a symbol that evoked rebirth, return to the mother (the Mother Goddess), and life also beyond death.

In this sense, the tombs of the giants expressed the union of female and male that gave rise to life. 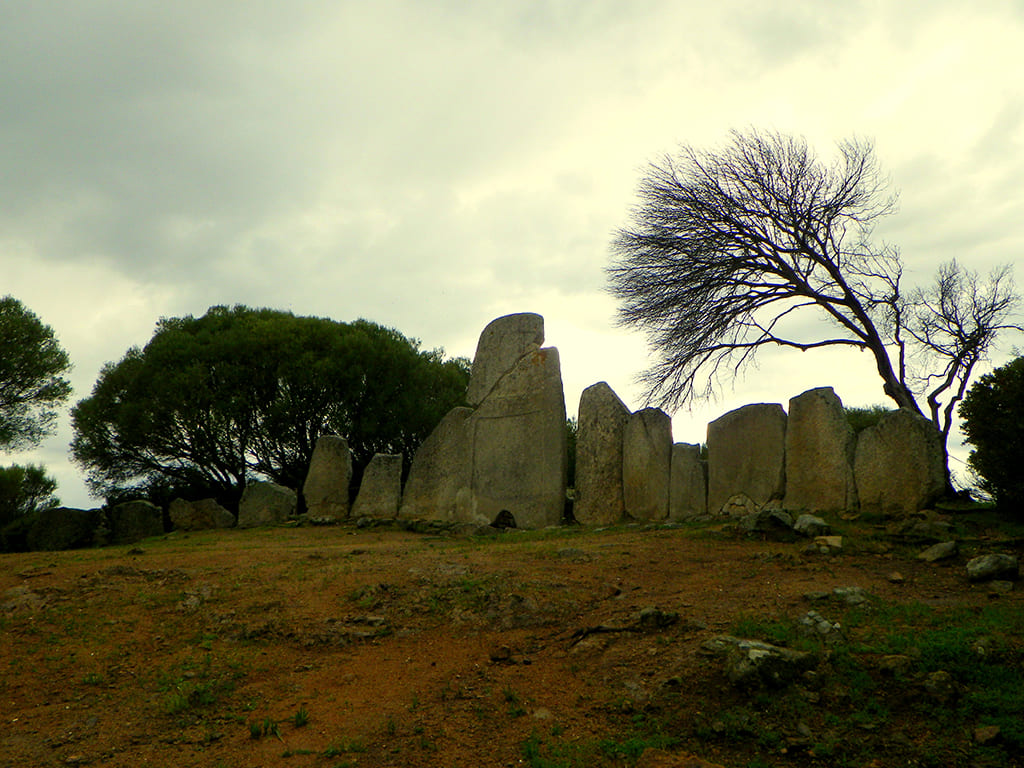 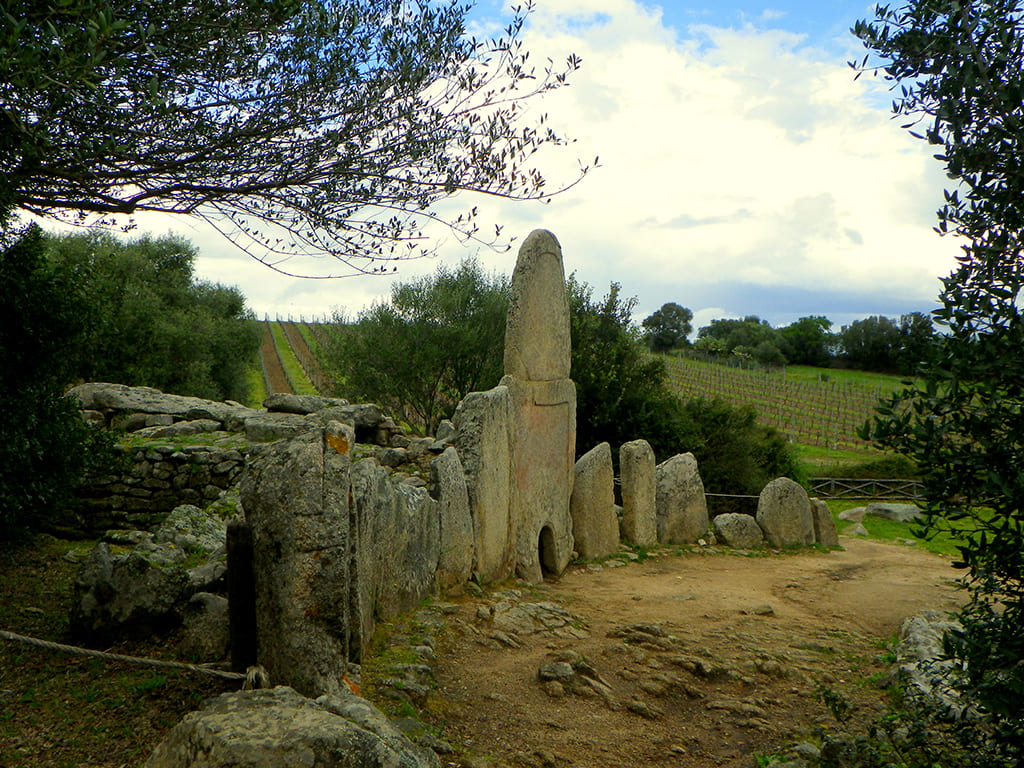 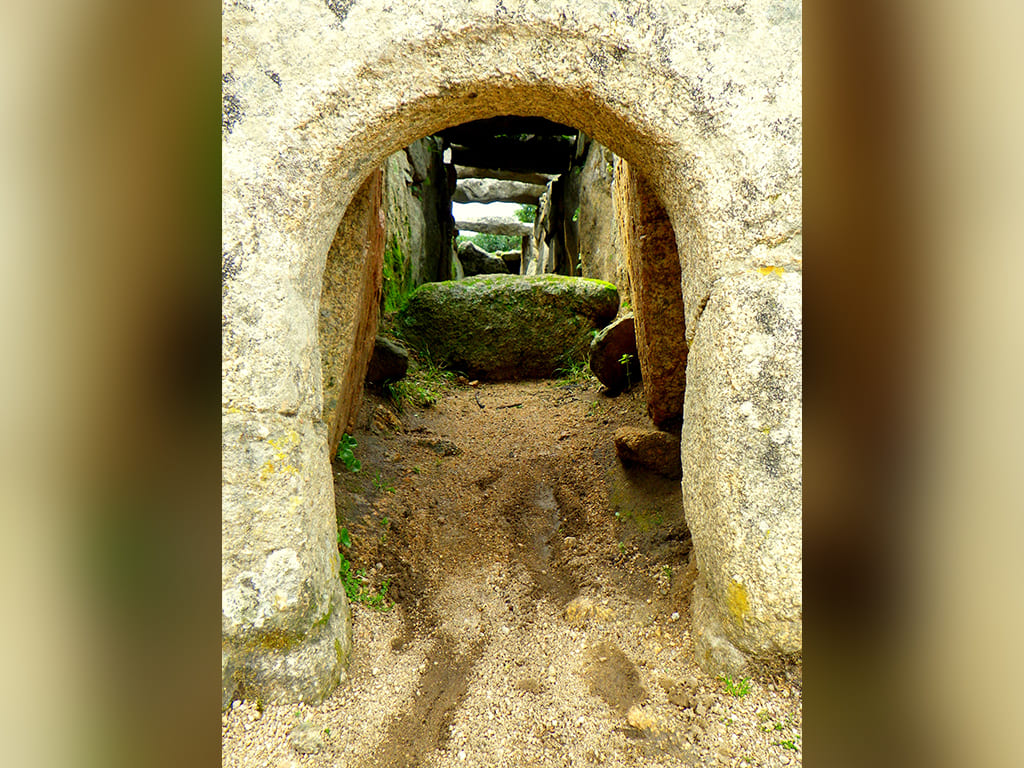 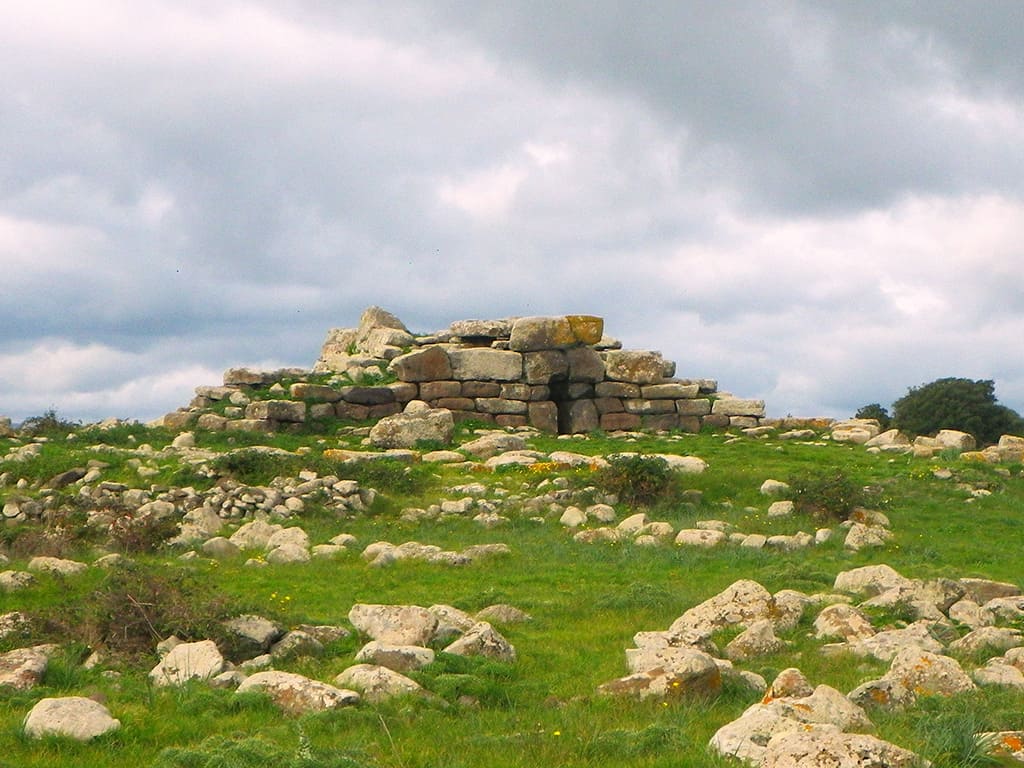 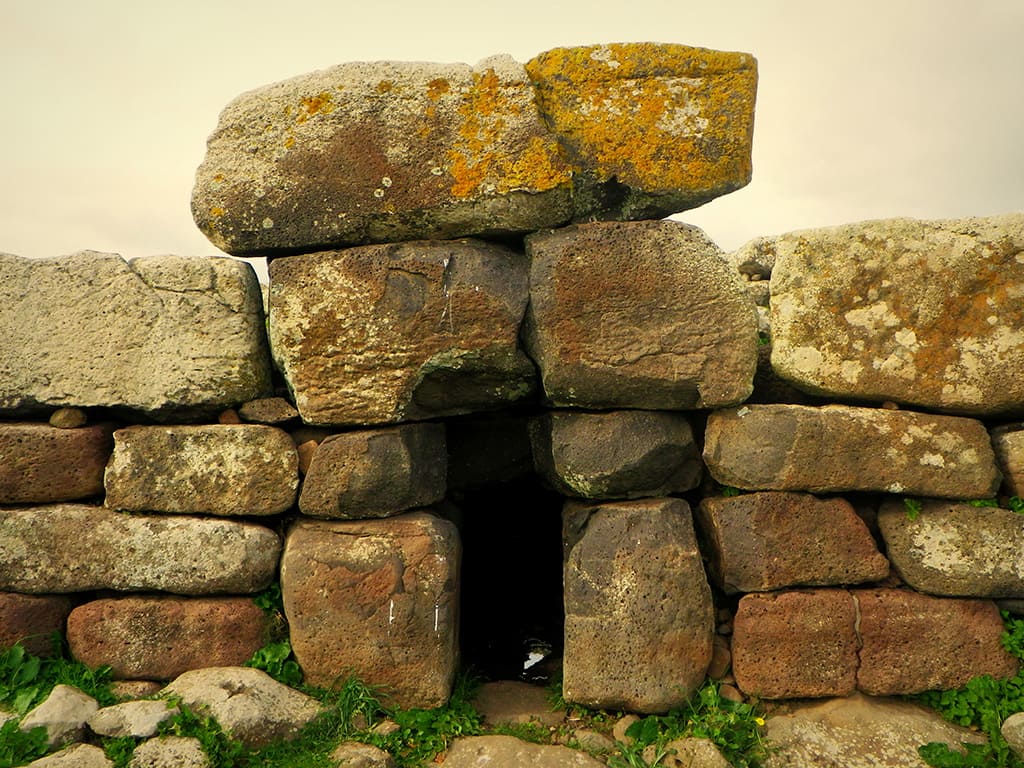 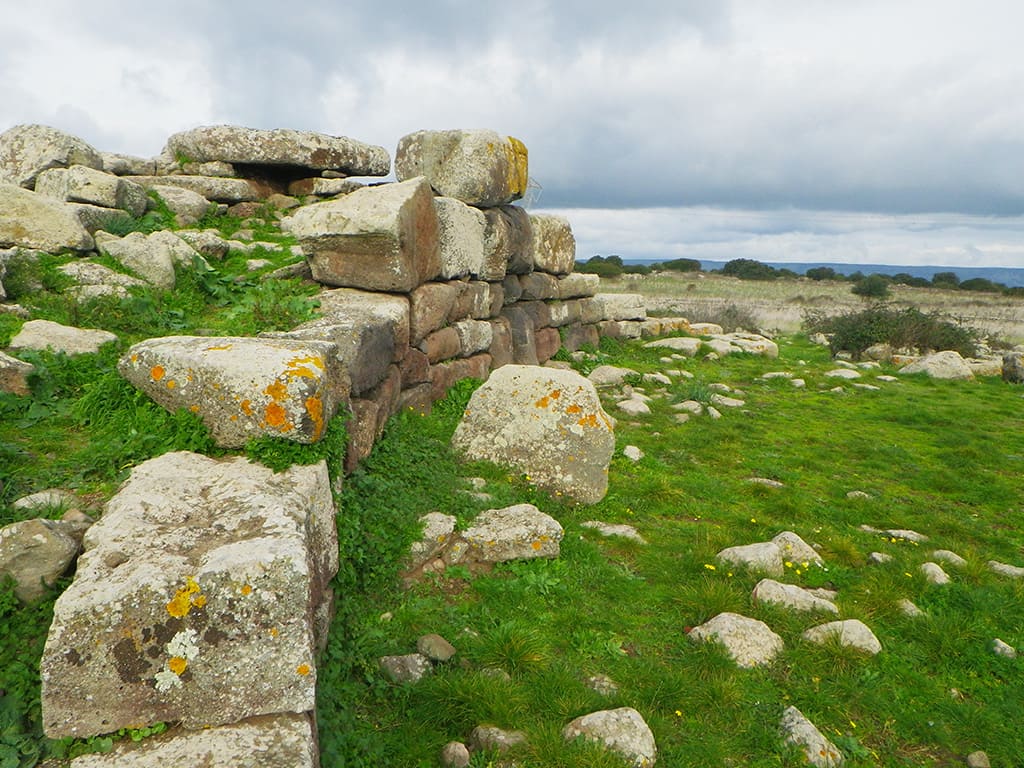 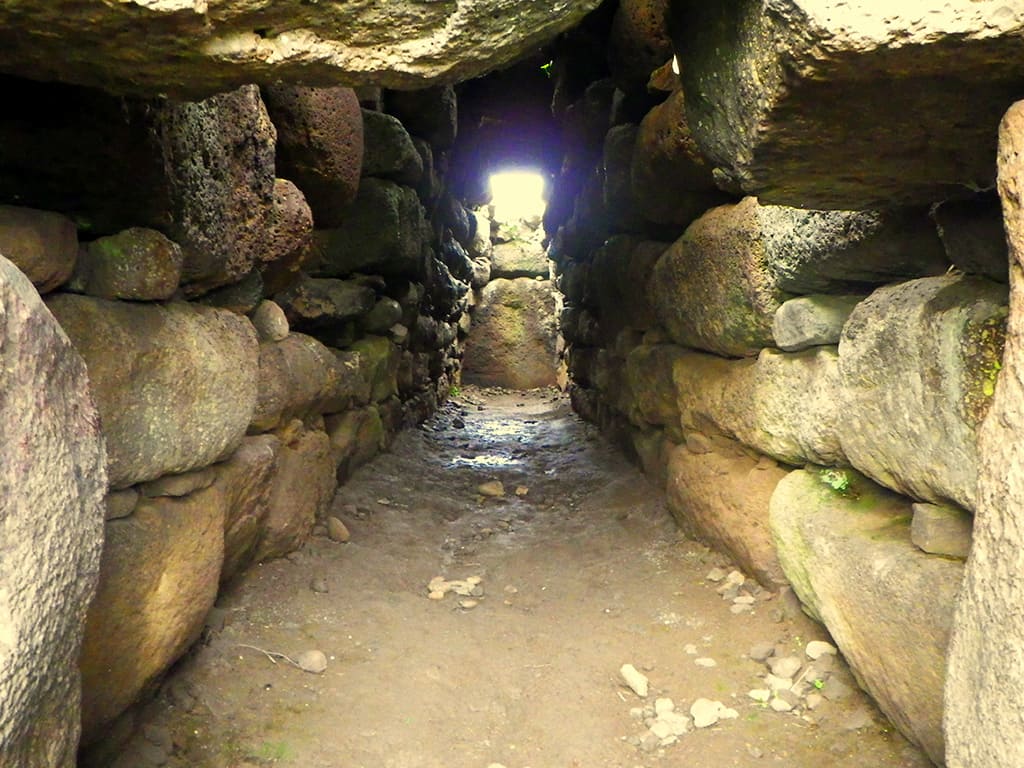 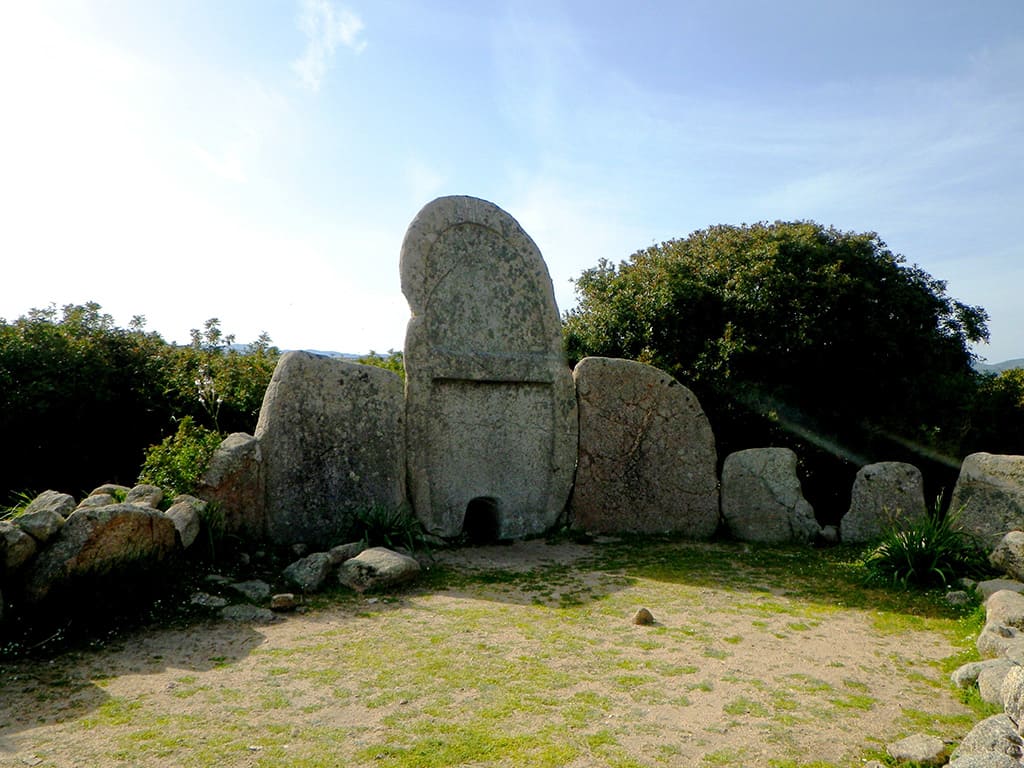 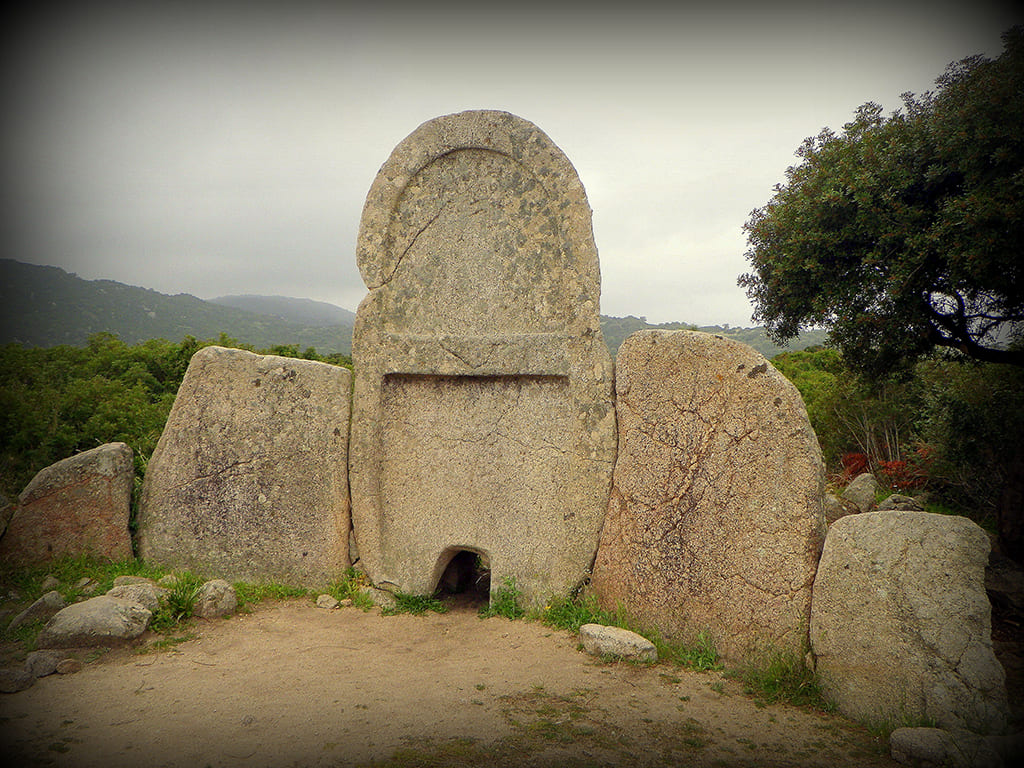 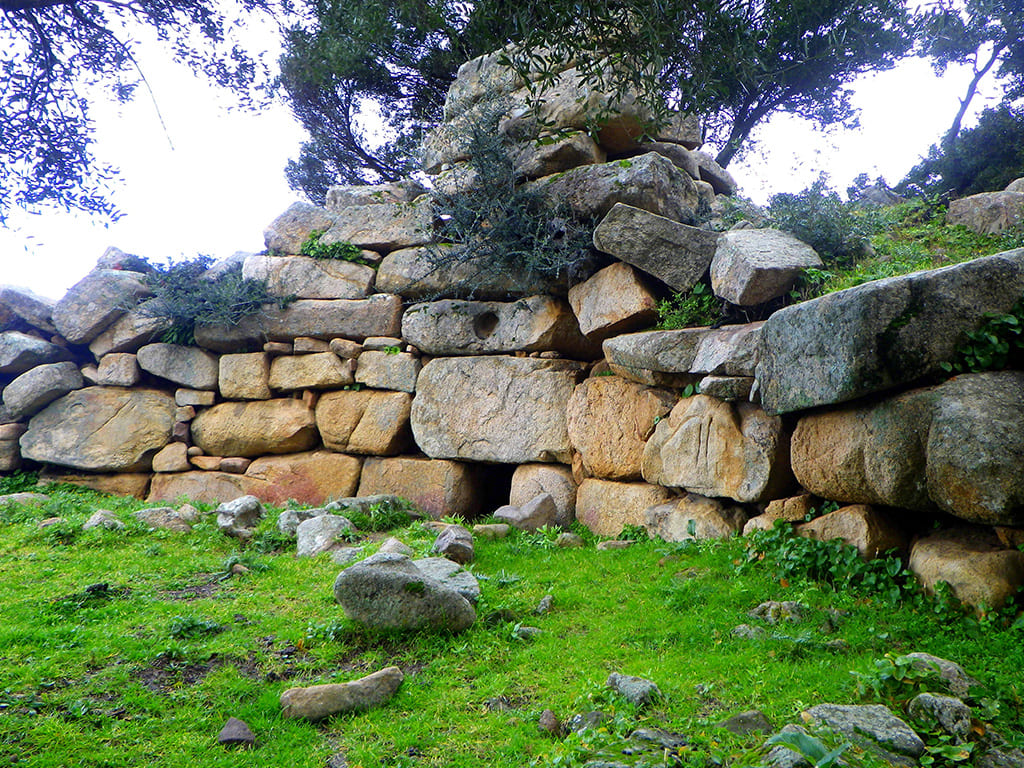 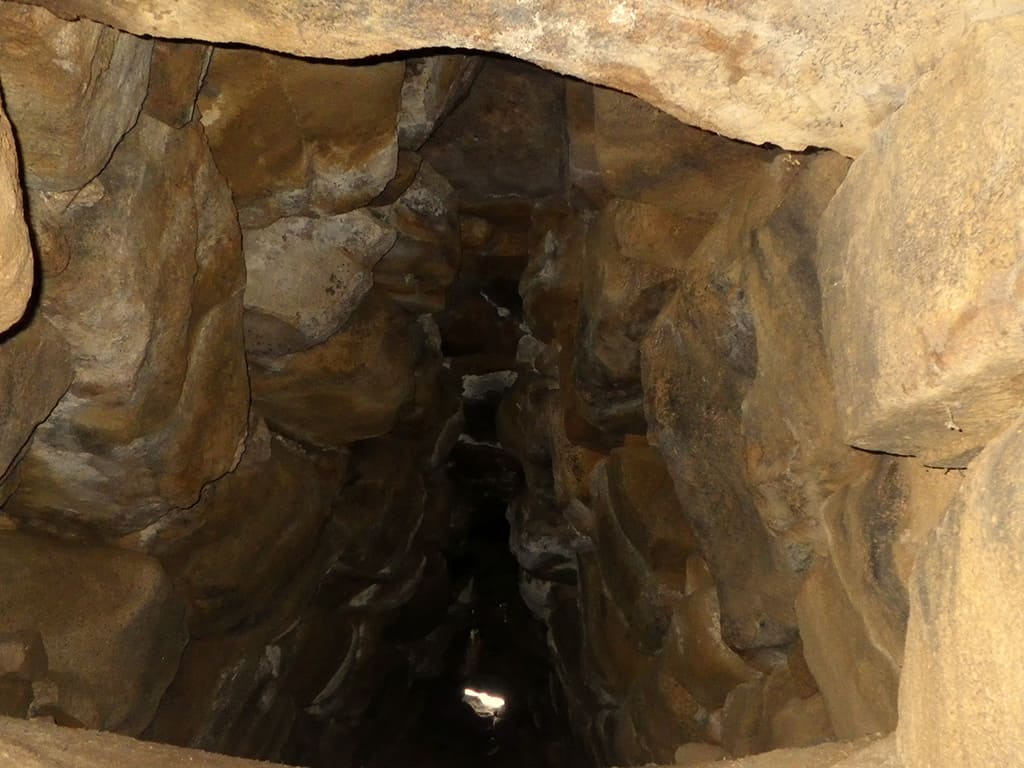 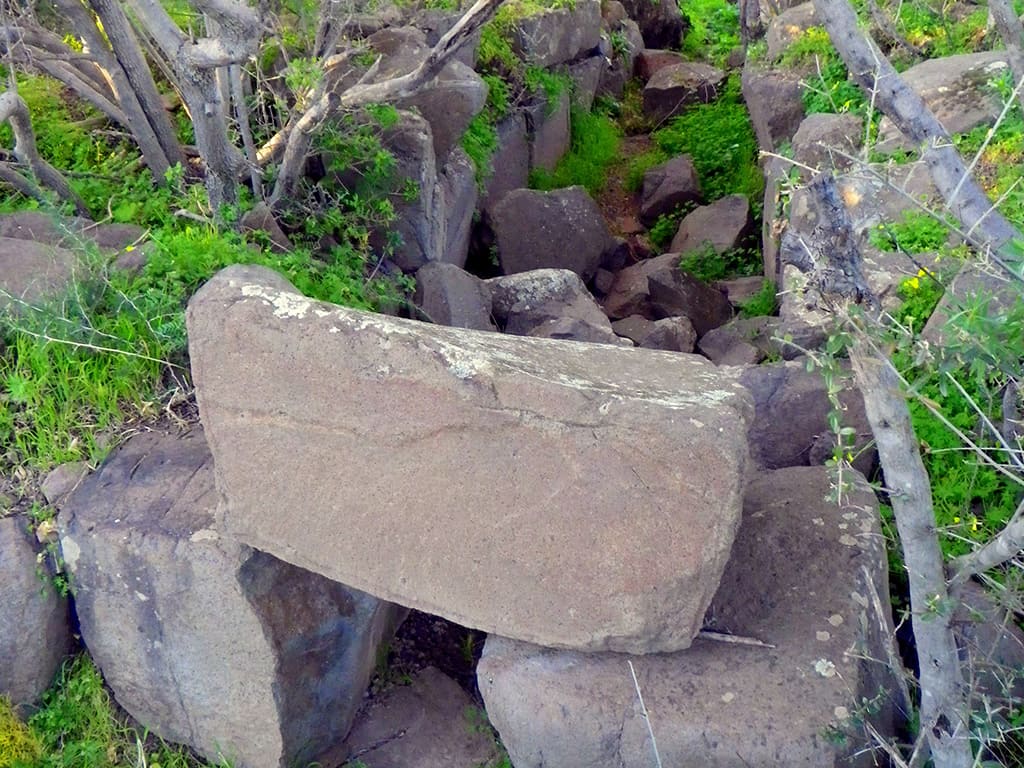