Among Sardinia’s must-see attractions are its caves.

Due to resting on a massive karst formation, Sardinia has the most extensive speleological system in Italy, comprising 4 interlinked caves that extend for 70 km.

Accessible and tourist-friendly, they are characterized by a fascinating display of stalactites and stalagmites, which over time united to form tall columns like the one inside Ispinigoli Cave, the highest column in Europe at nearly 40 meters, or small lakes and aragonite concretions such as in the Is Zuddas Cave.

The most imposing of all is Su Marmuri Cave, where along some parts of the route limestone walls rise up to 70 meters. Its location and its dimensions make it unique: the cave opens 880 meters above sea level and stretches for more than 800 meters, entirely accessible to visitors.

The San Giovanni Cave is rather unusual due to its winding and sinuous gallery, nearly a kilometer long. It is the only natural cavity in Italy and one of only three in the world that is accessible to cars.

Archaeological finds of great importance have been discovered inside some caves, like a 20,000 year old human phalanx bone found in Corbeddu Cave, which was also famous as a refuge for the dangerous bandit who gave it his name.

The most striking cave is Santa Barbara Cave, uncovered during excavations at the San Giovanni mine. It is characterized by shining columns of calcite and aragonite and by tabular barite crystals that cover the walls.

Sea caves that overlook the wonderful bays of the Gulf of Orosei are also very suggestive: Grotta del Fico and Grotta del Bue Marino are the last known refuge of the monk seal, one of the symbols of Sardinia, while the Grotta del Miracolo (Miracle Cave) possesses striking chromatic effects and unique limestone formations. 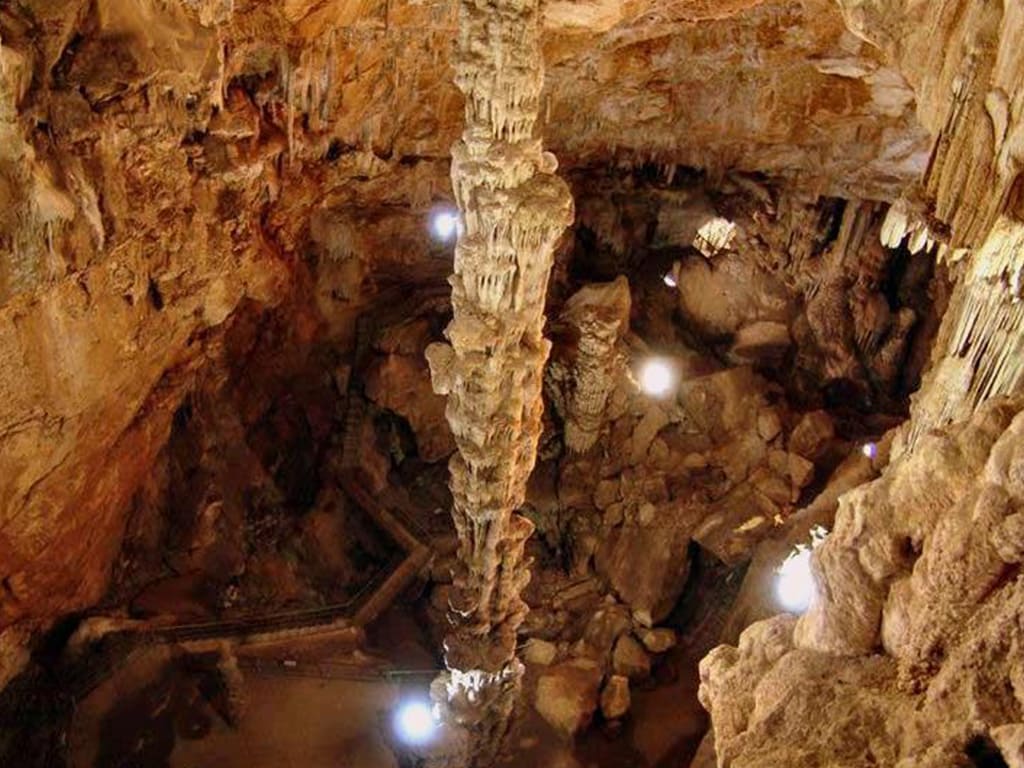 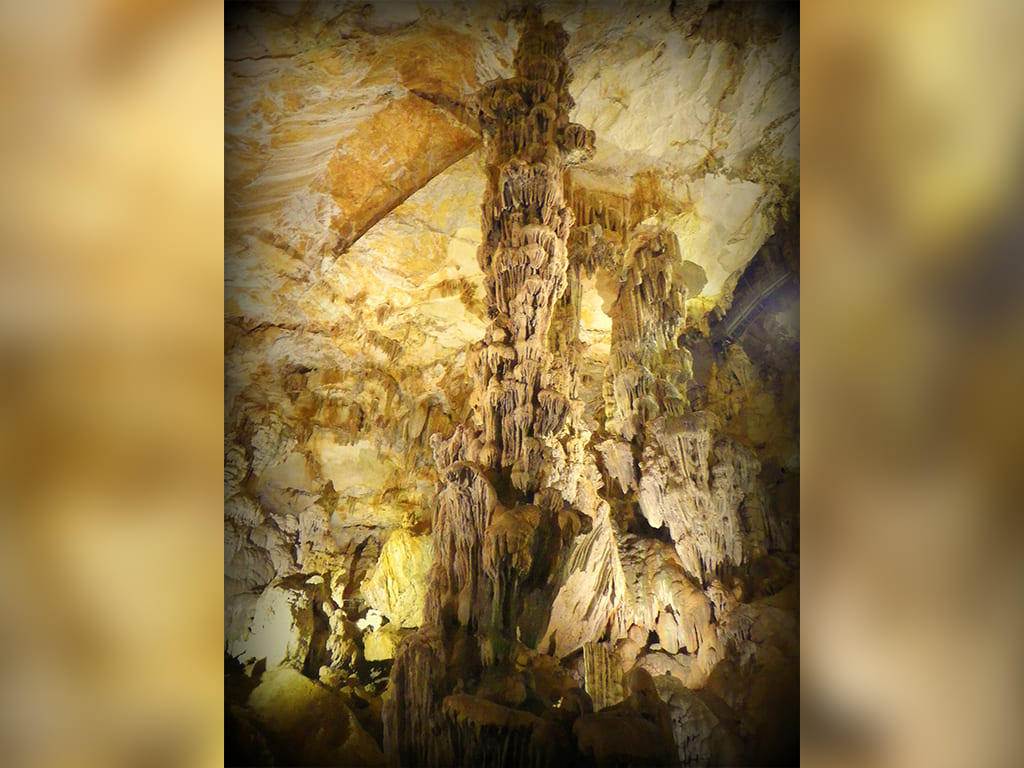 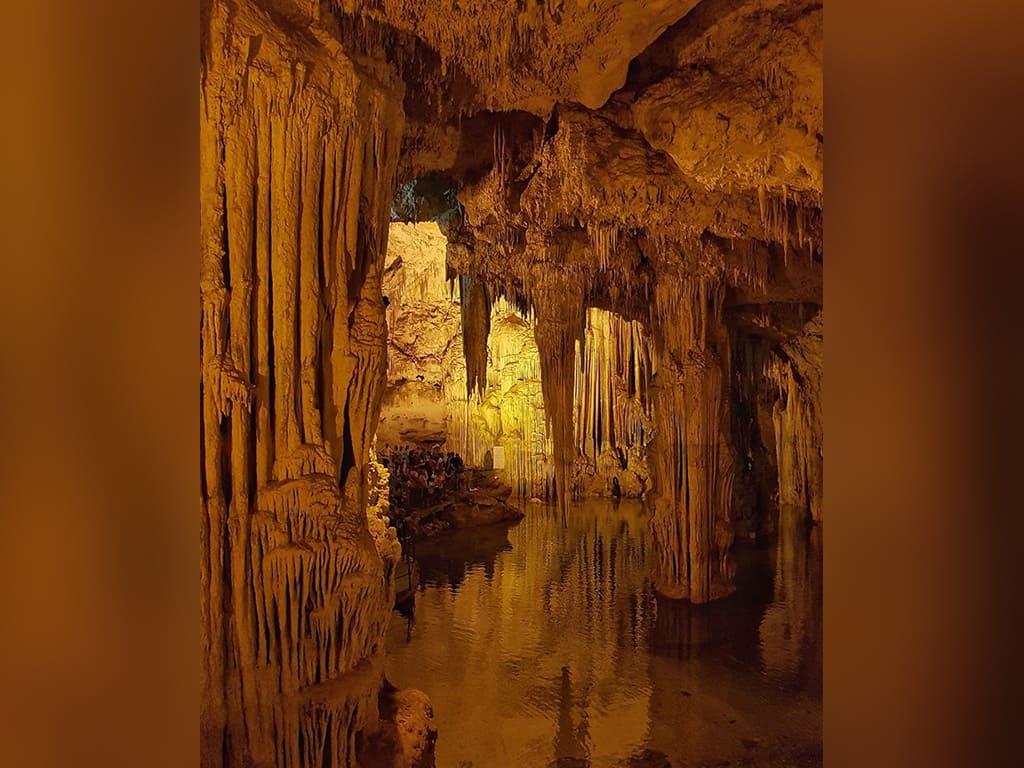 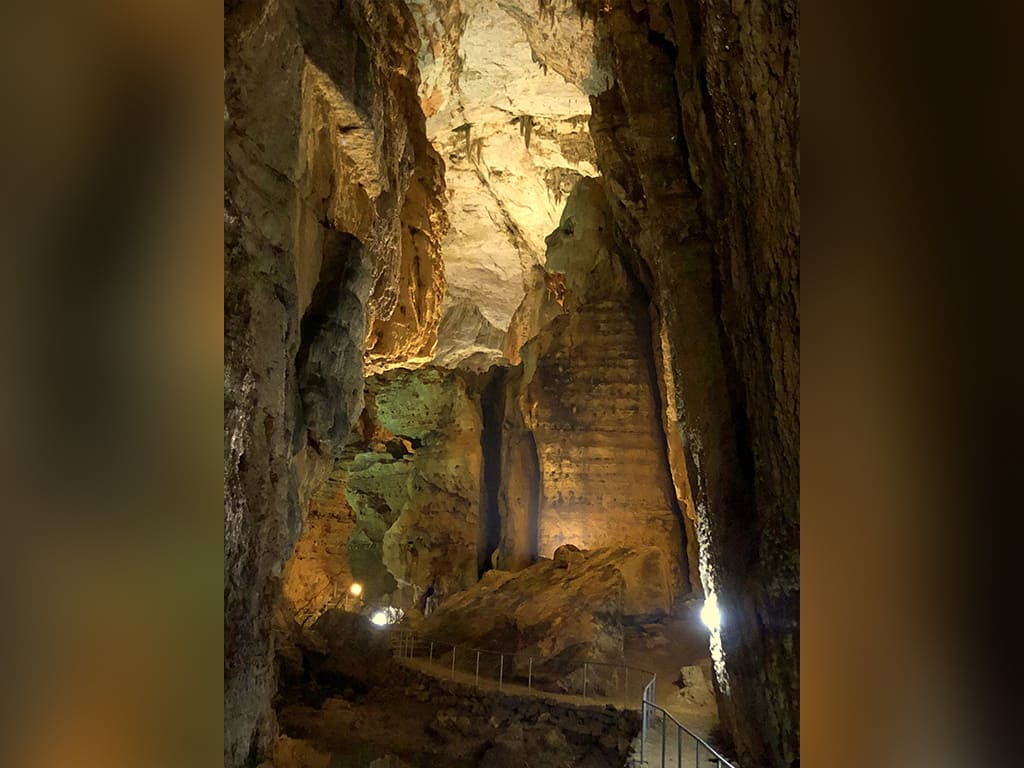 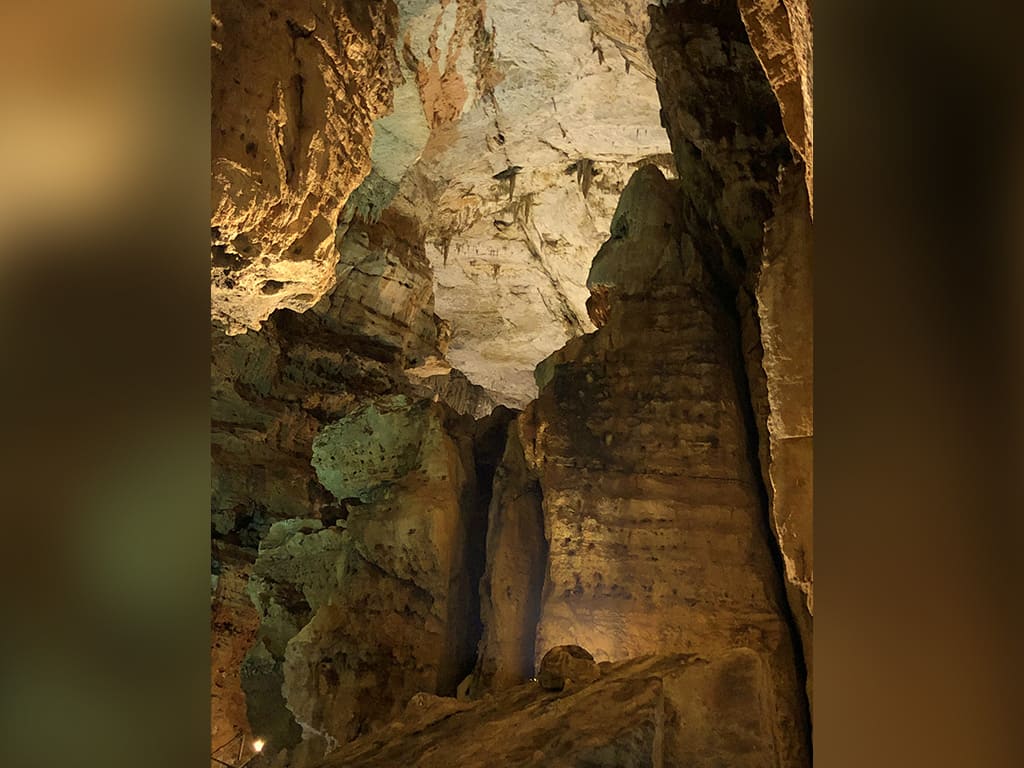 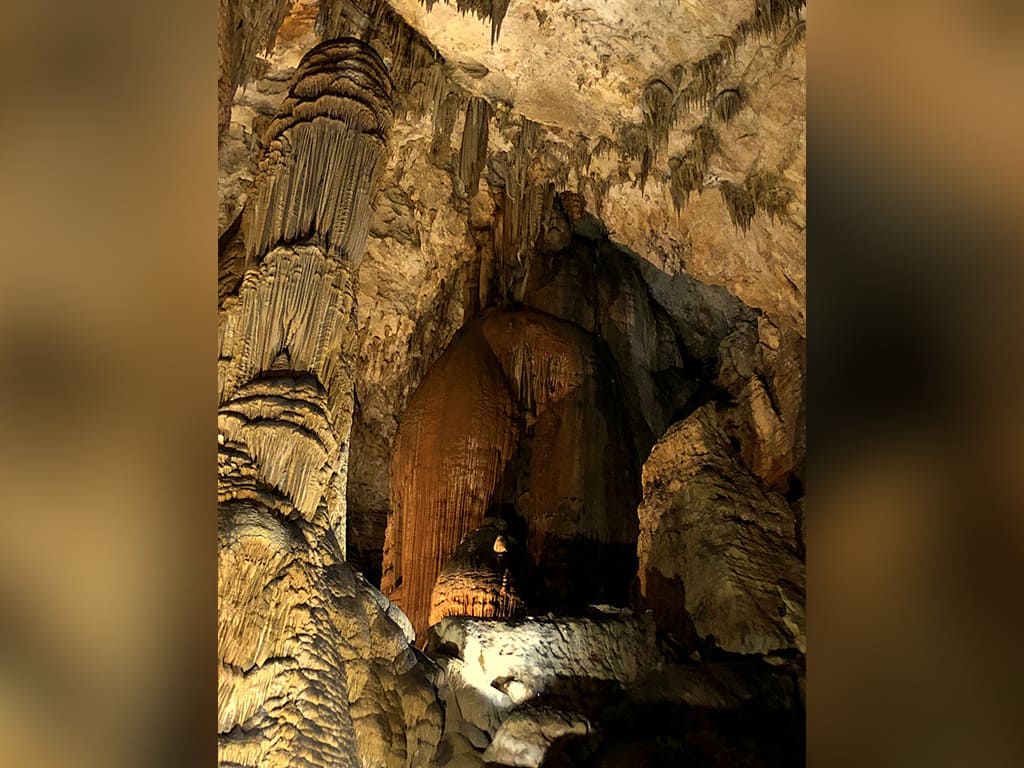 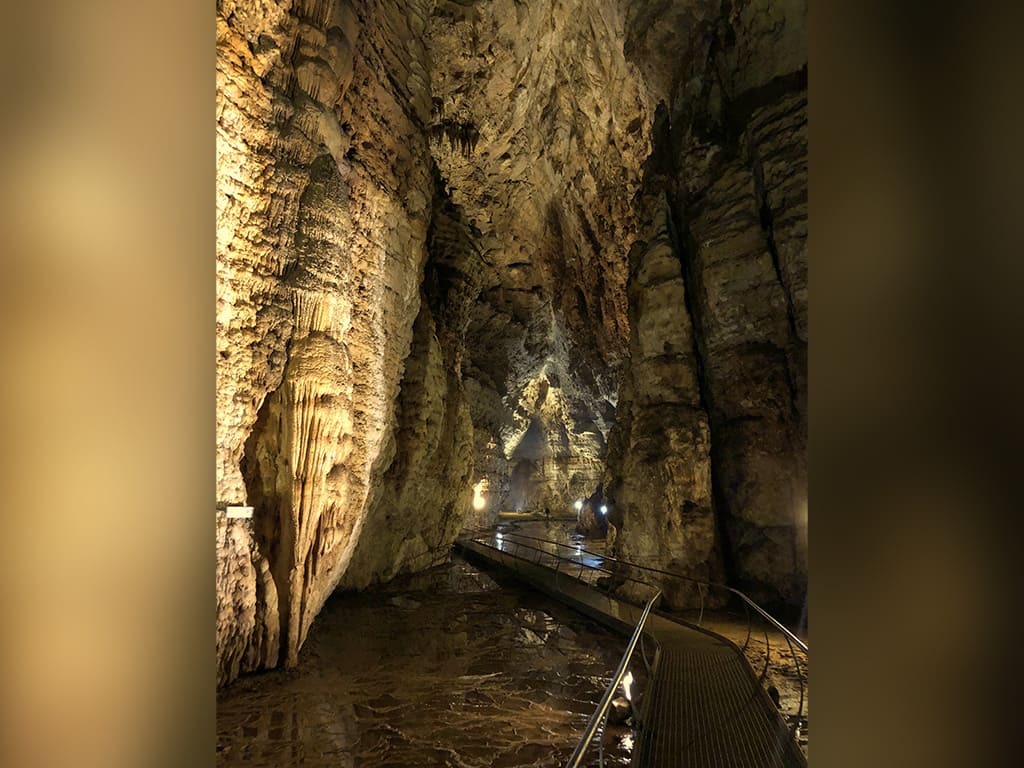 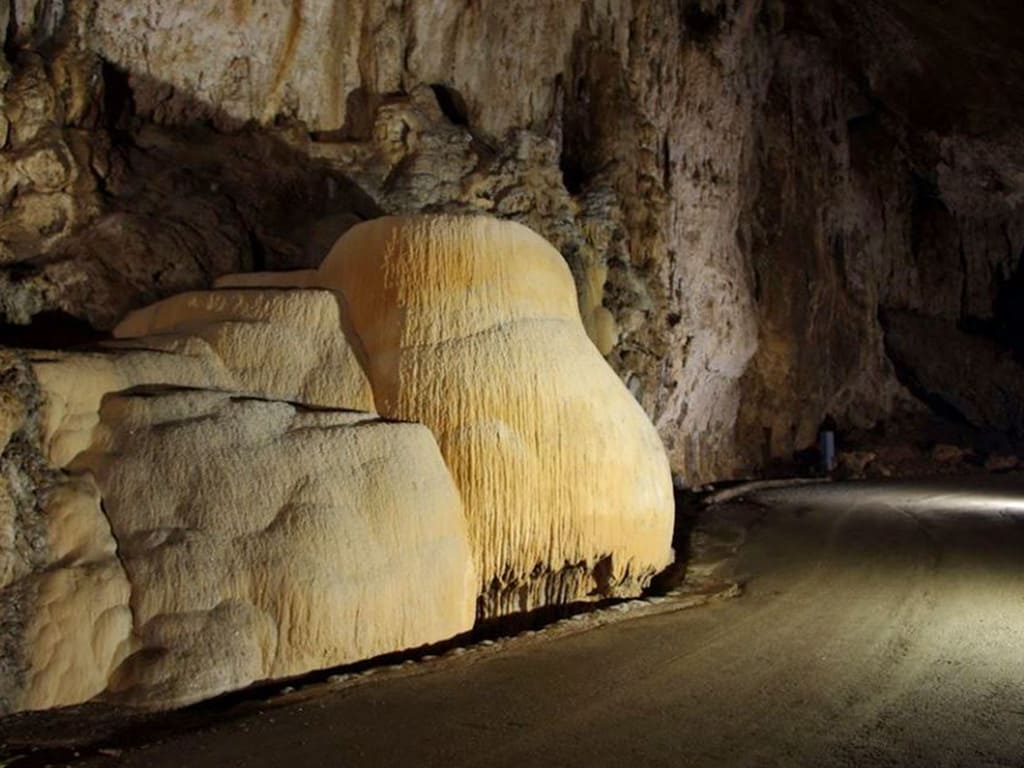 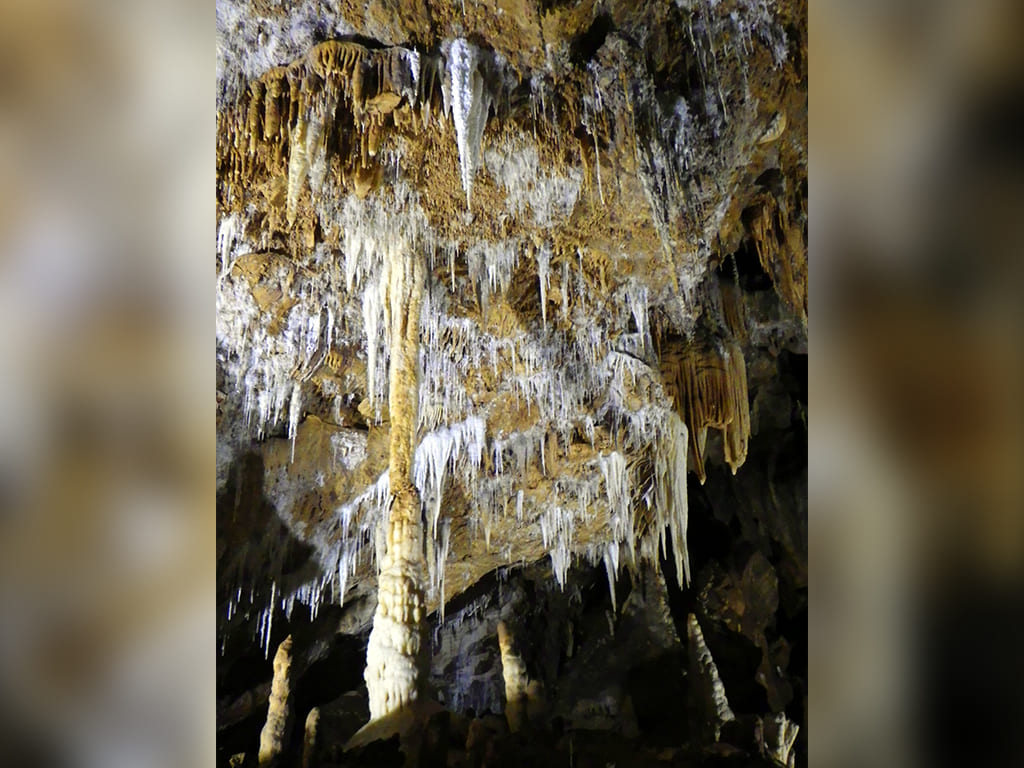 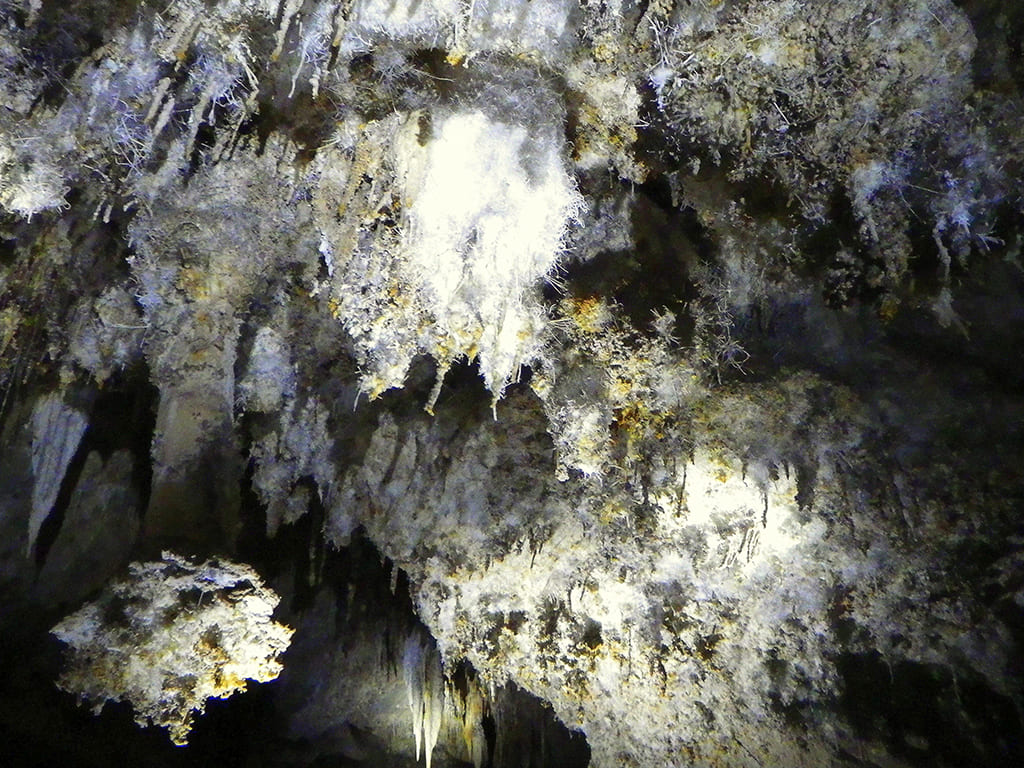 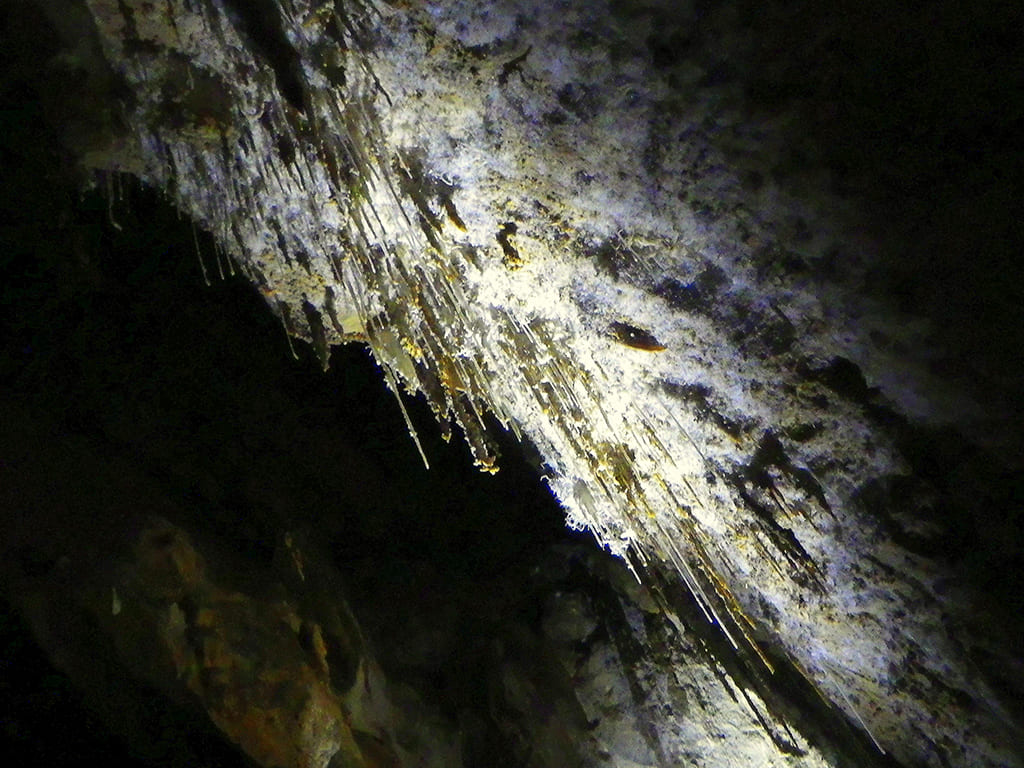 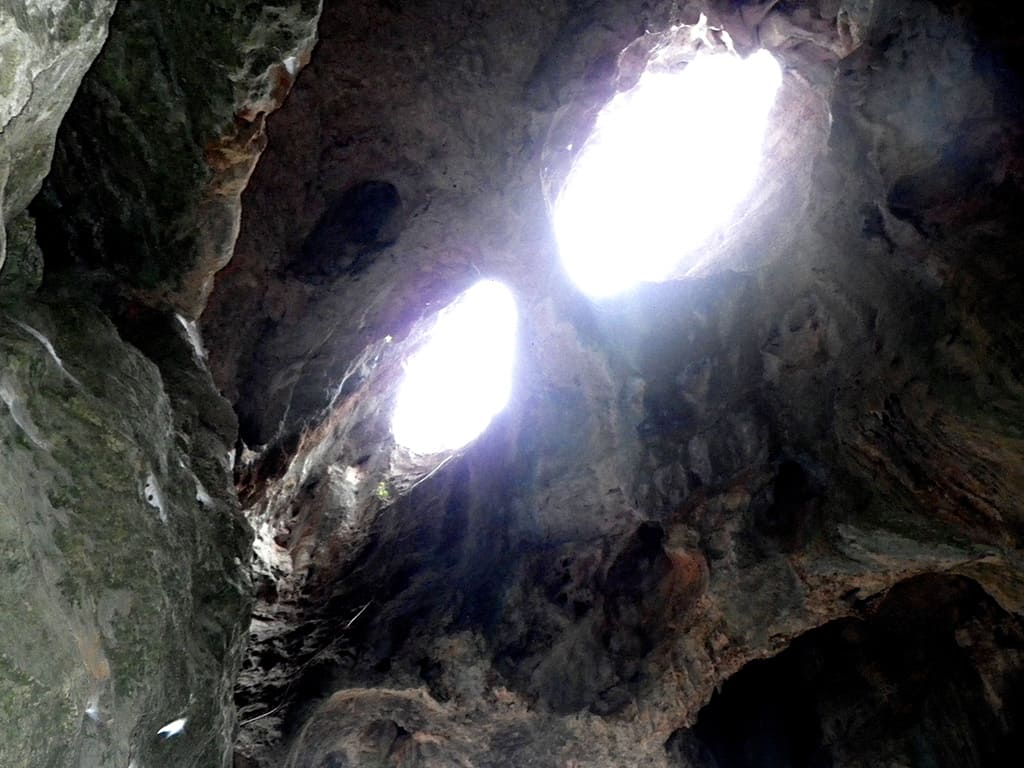 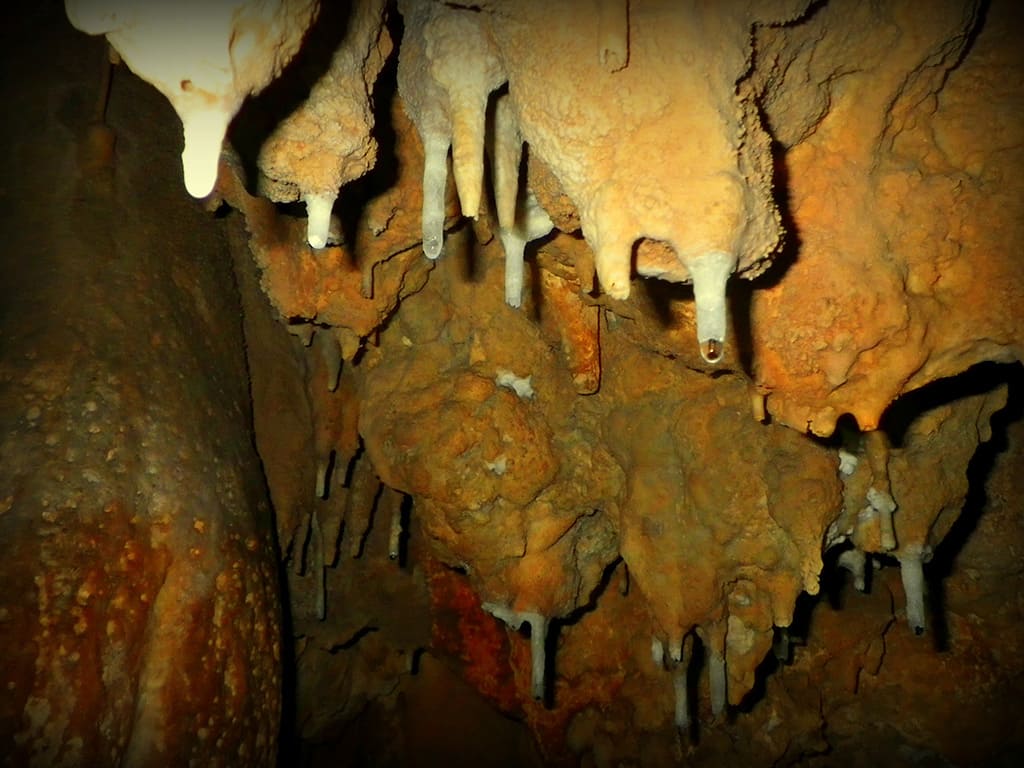 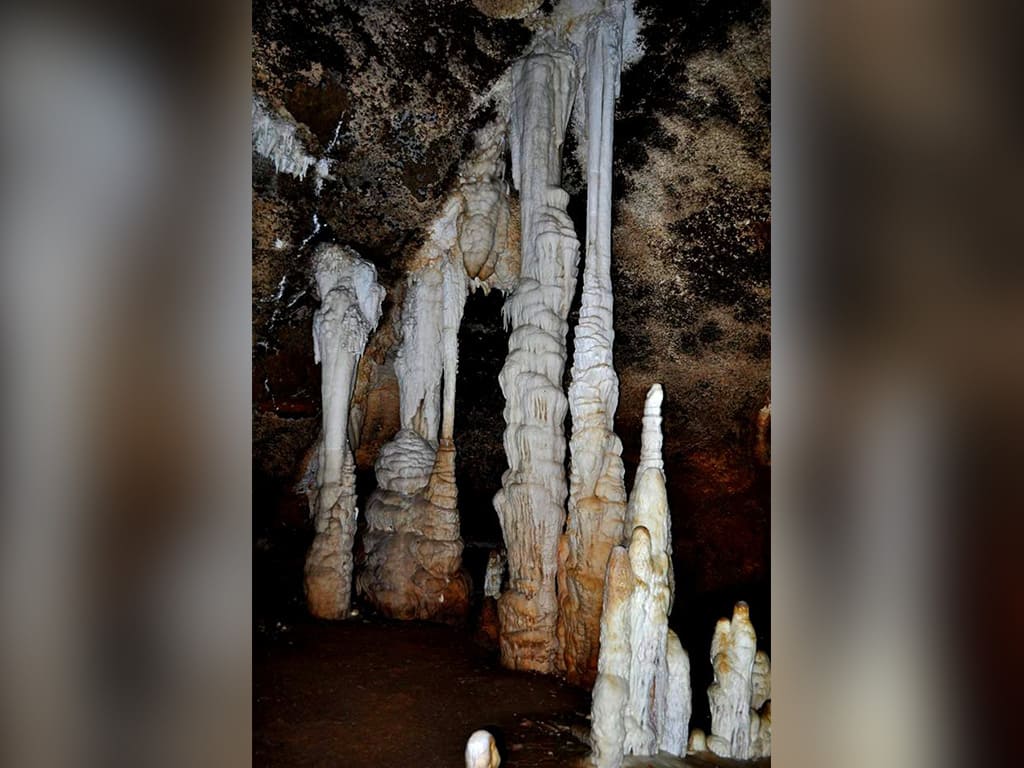 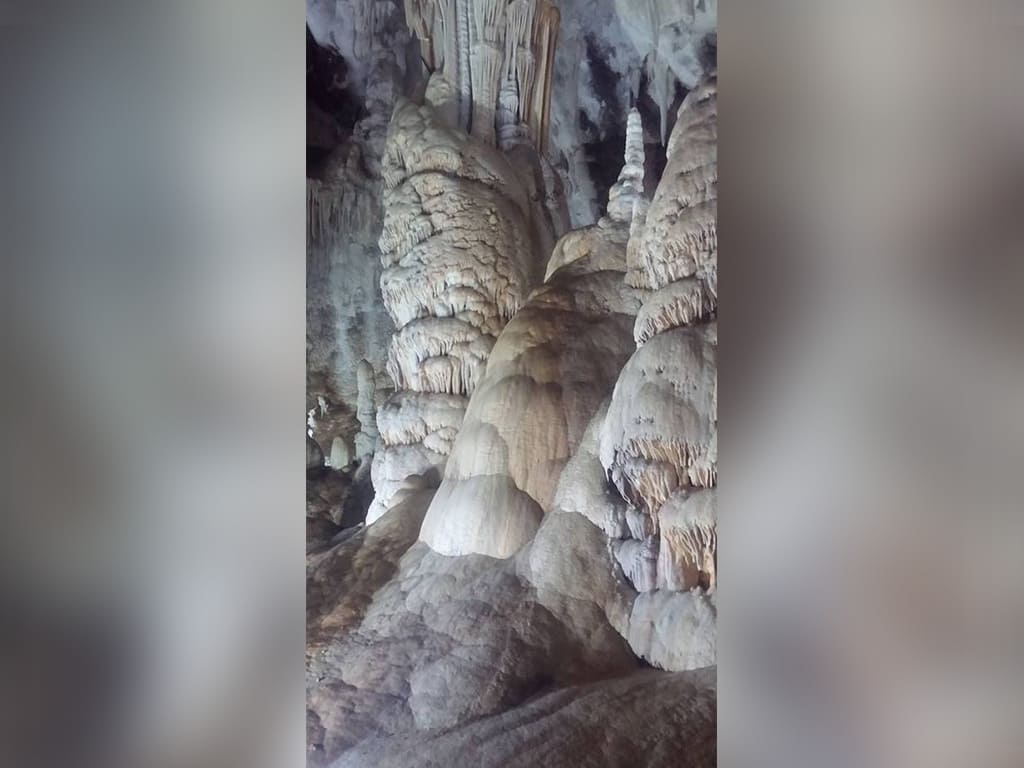 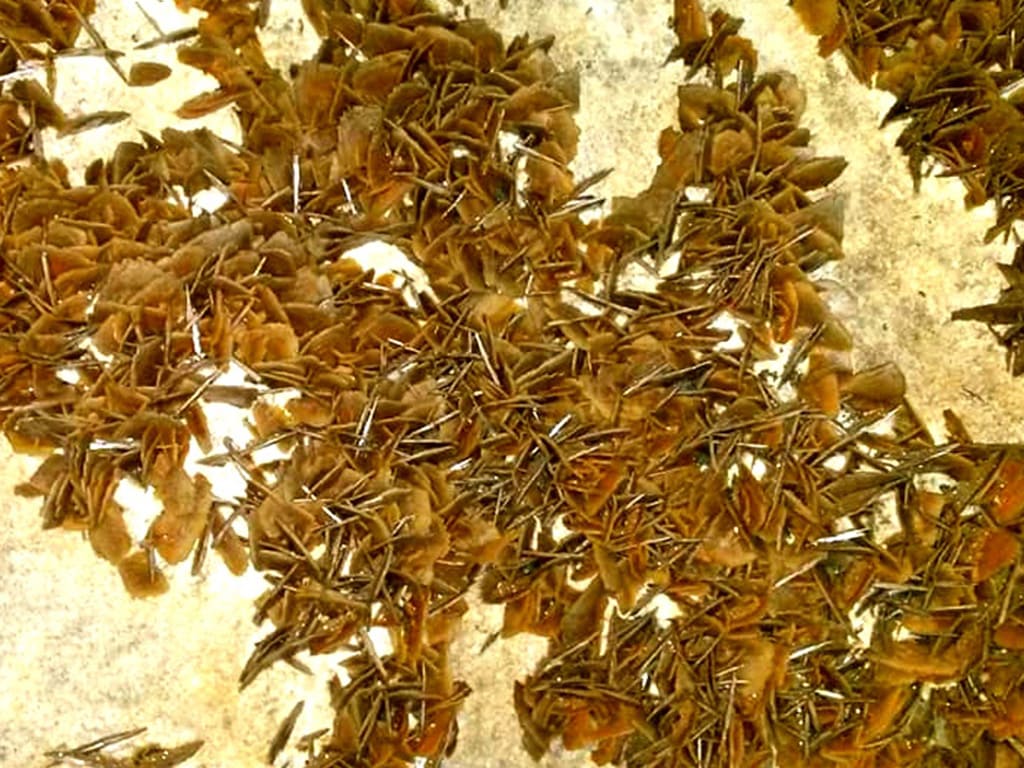 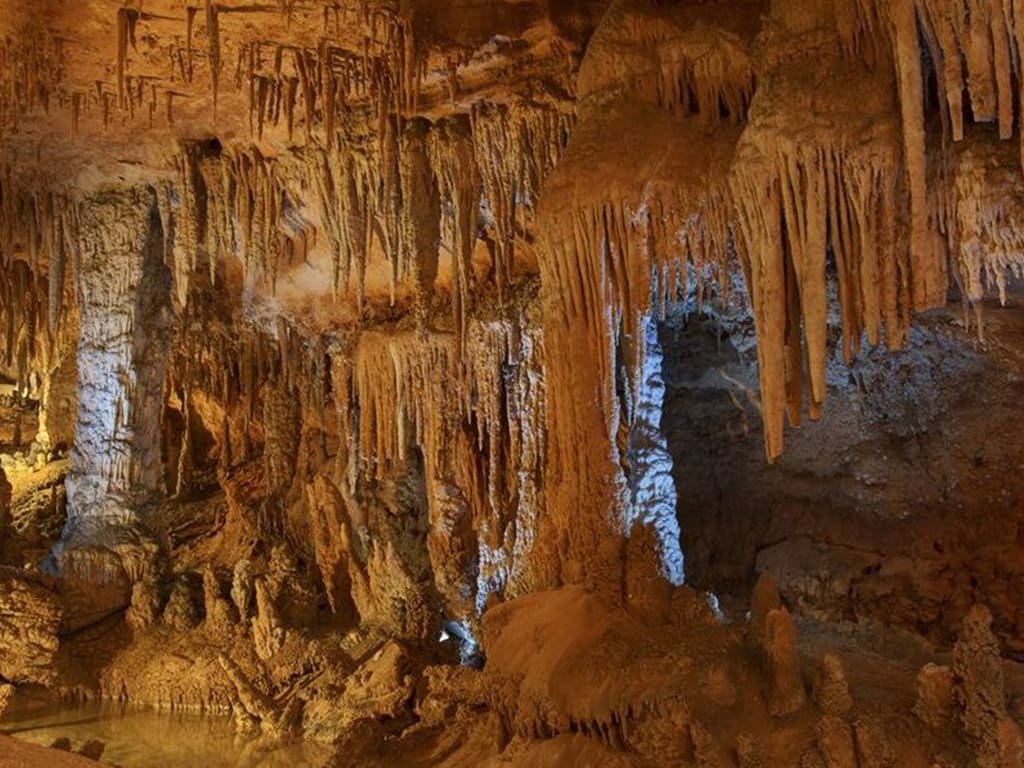 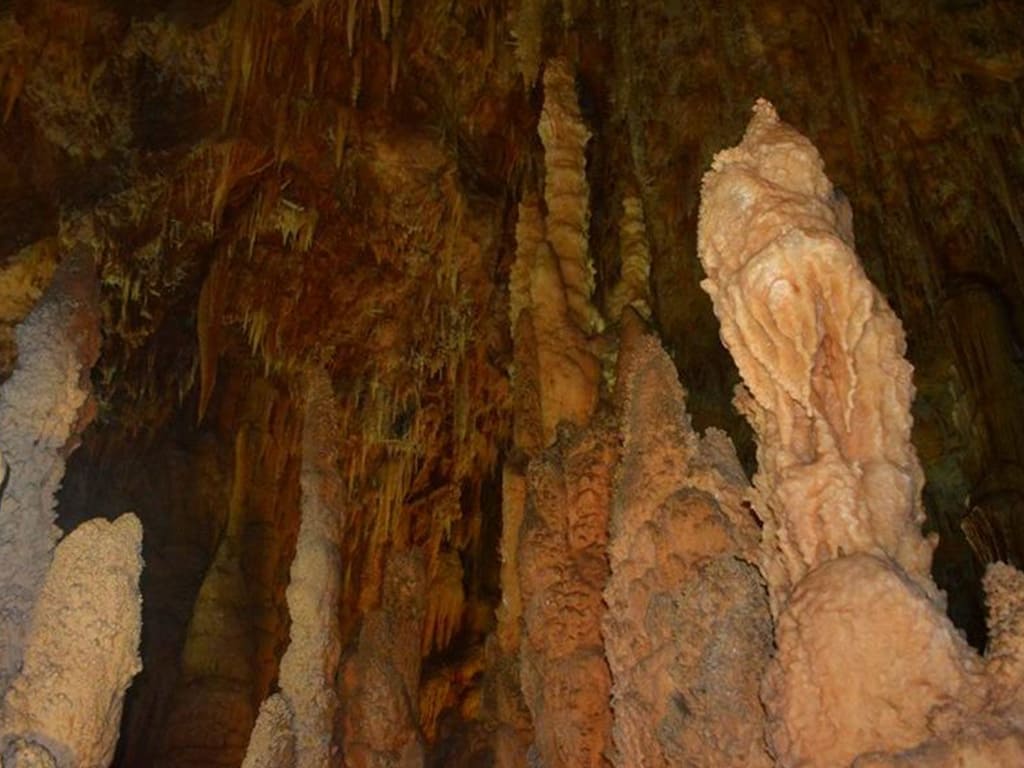