6 & 7 July
The Ardia is a traditional event held in Sedilo in honour of St. Constantine, the Roman emperor who defeated Maxentius the Usurper and granted freedom of worship to the citizens of the Roman Empire, ending the persecution of Christians.

The Ardia is a reckless race up to a shrine dedicated to the saint, along a path that winds inside and outside the sanctuary, bordered by a wall that is accessed through an arch.

The race is led by the first Pandela, symbolizing Constantine, who is chased by two other knights, the second and third Pandela, who symbolize Maxentius and his arm. The first Pandela is escorted and protected by three additional knights who defeat the challengers, representing the victory of Christianity over paganism. 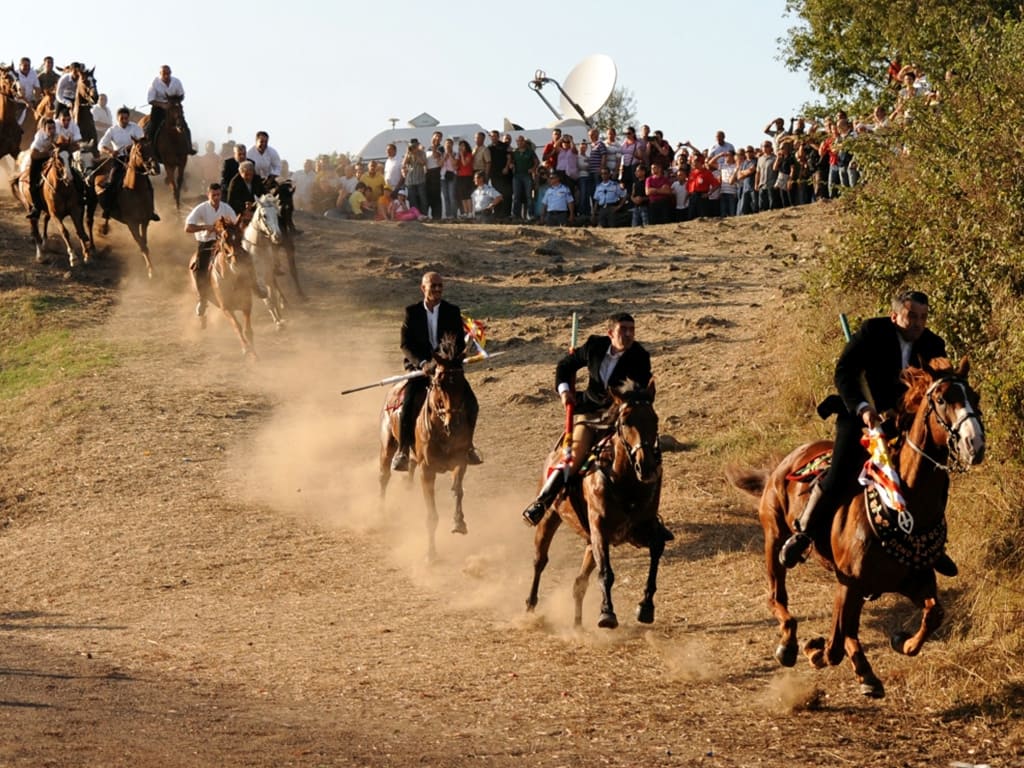 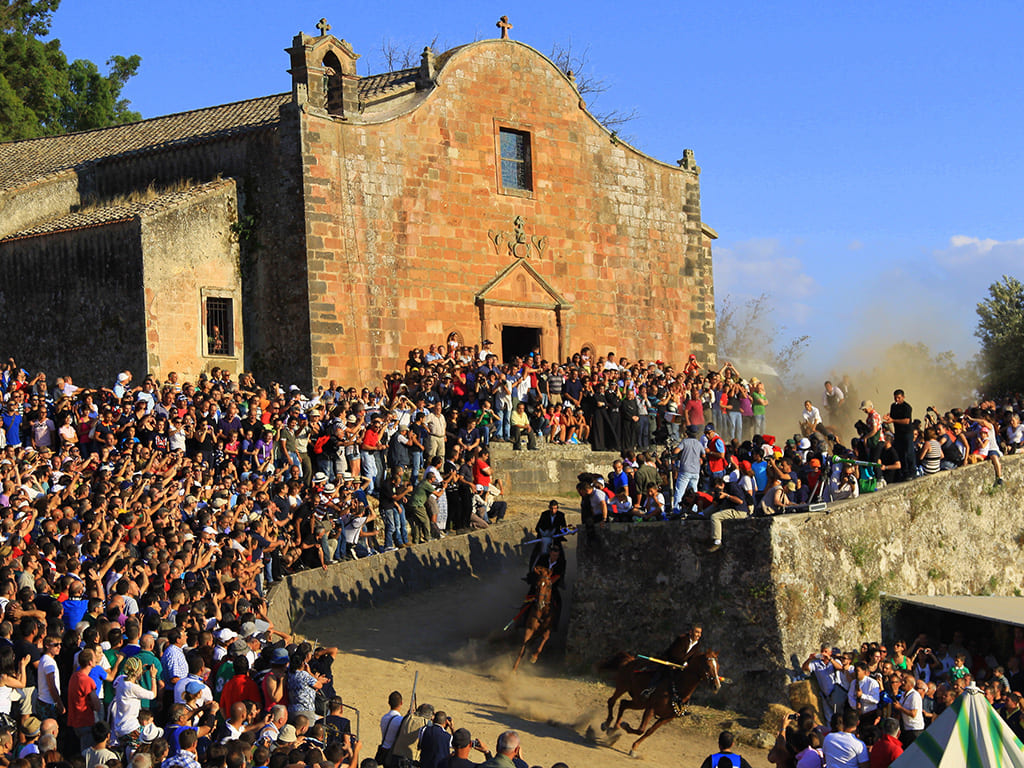 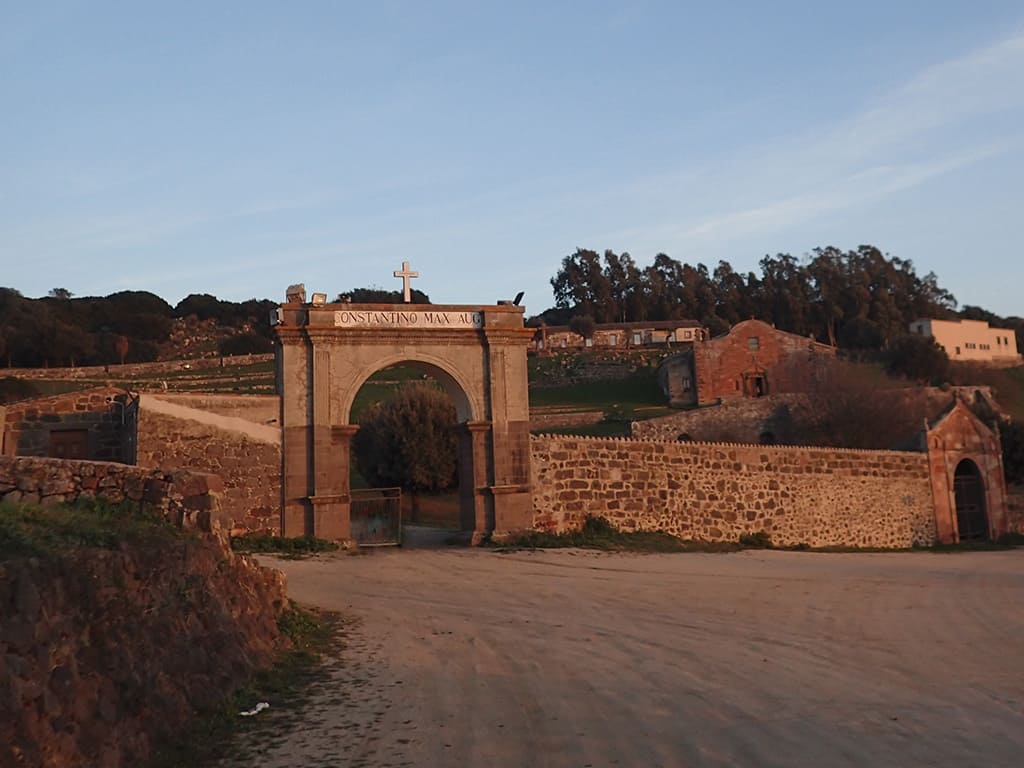 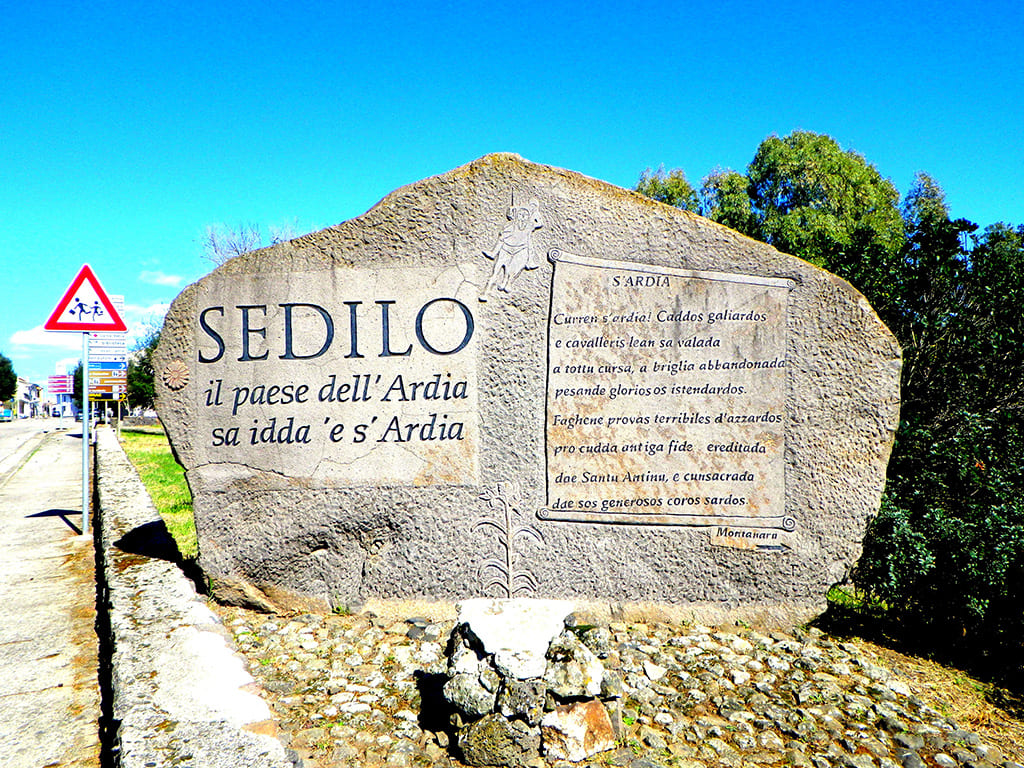