The event has been celebrated since 1619 when the inhabitants of the village of San Salvatore, to protect the statue of the saint from Saracen incursions, transferred it to a more secure location. To discourage the enemy they wore branches on their feet in order to raise as much dust as possible and make them appear more numerous. The stratagem seems to have worked as the Saracens, fearing a great army, fled in fear.

Civil festivities, like the mullet festival at the nearby lagoon, occur simultaneously. 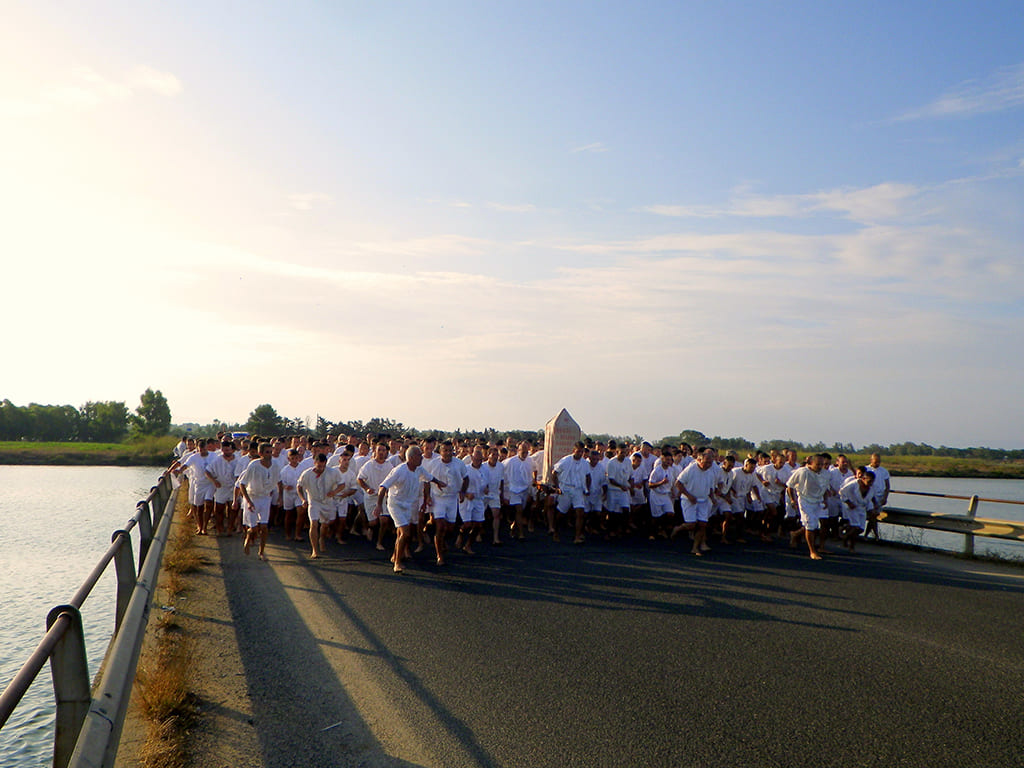 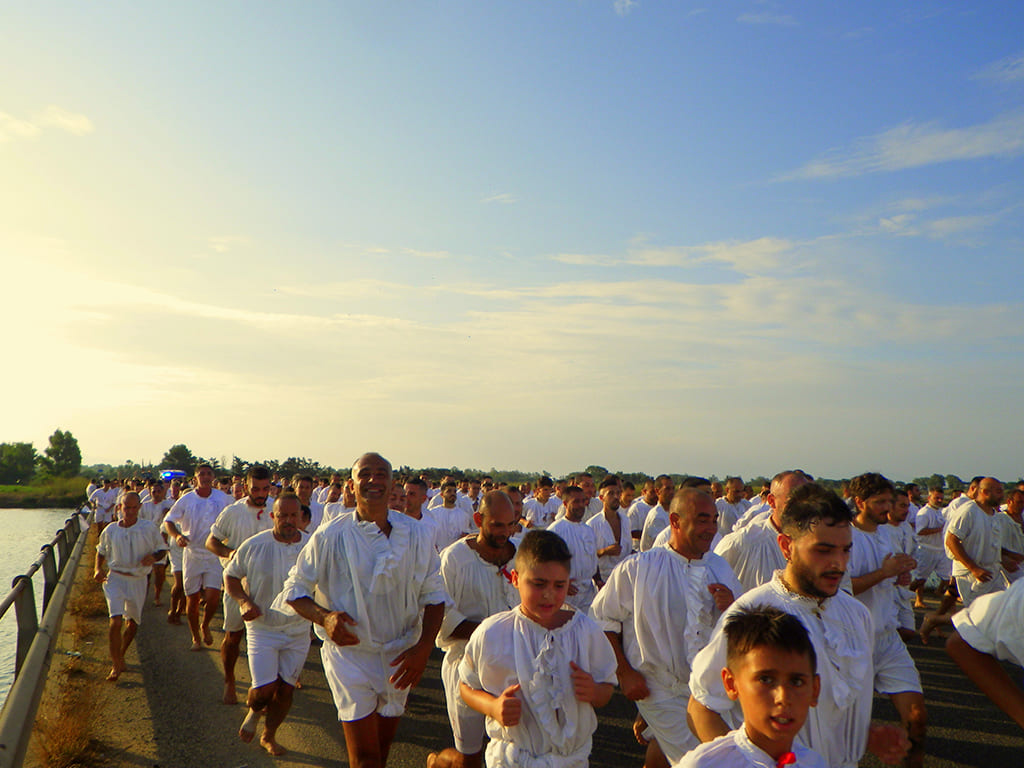 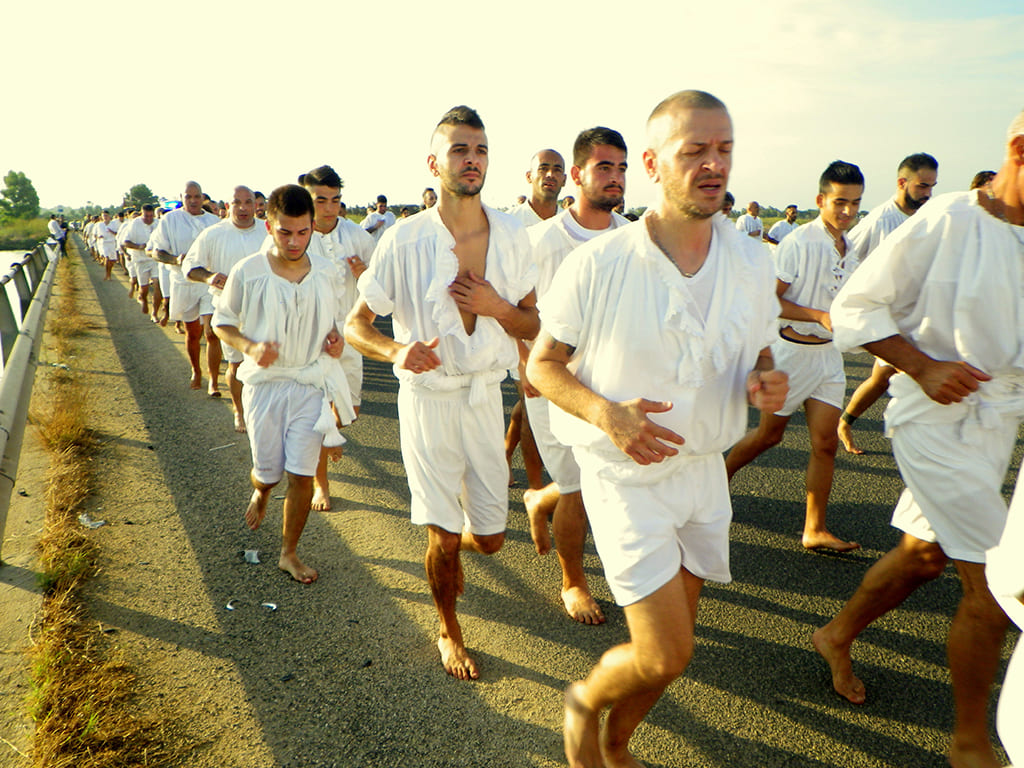 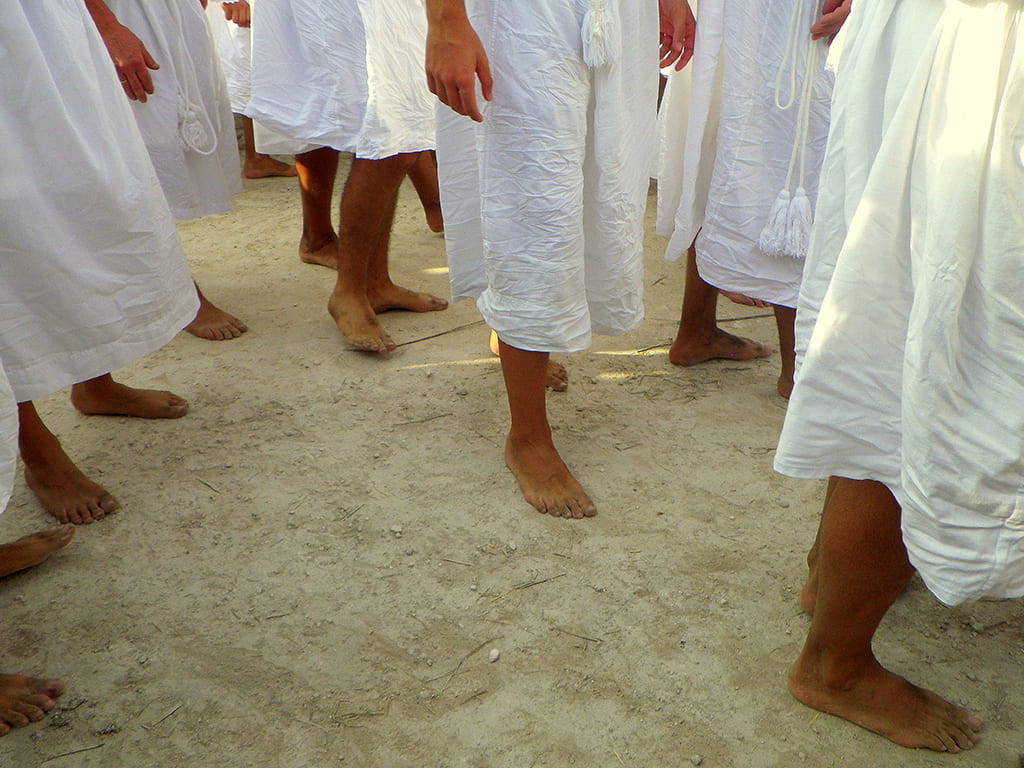 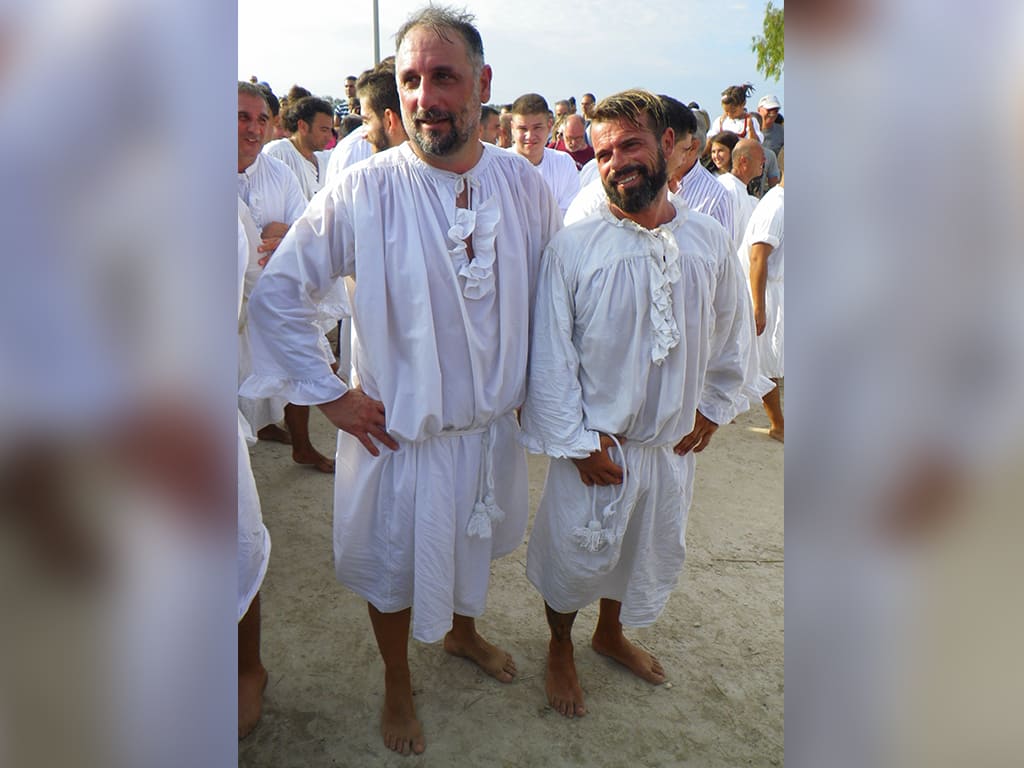 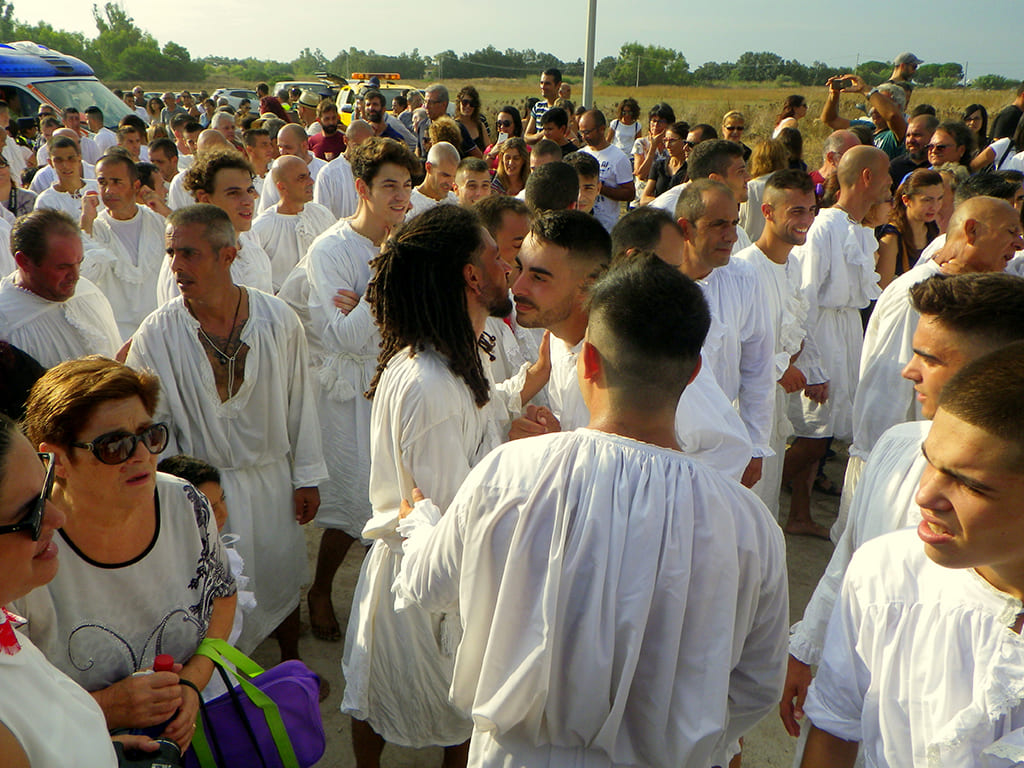 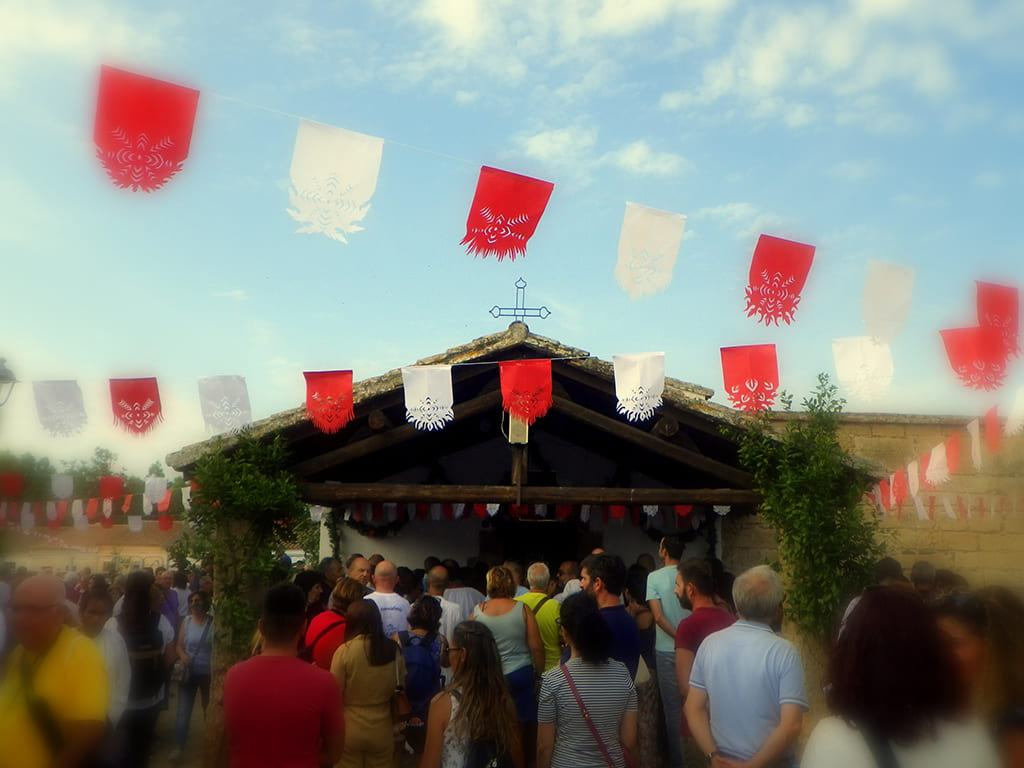 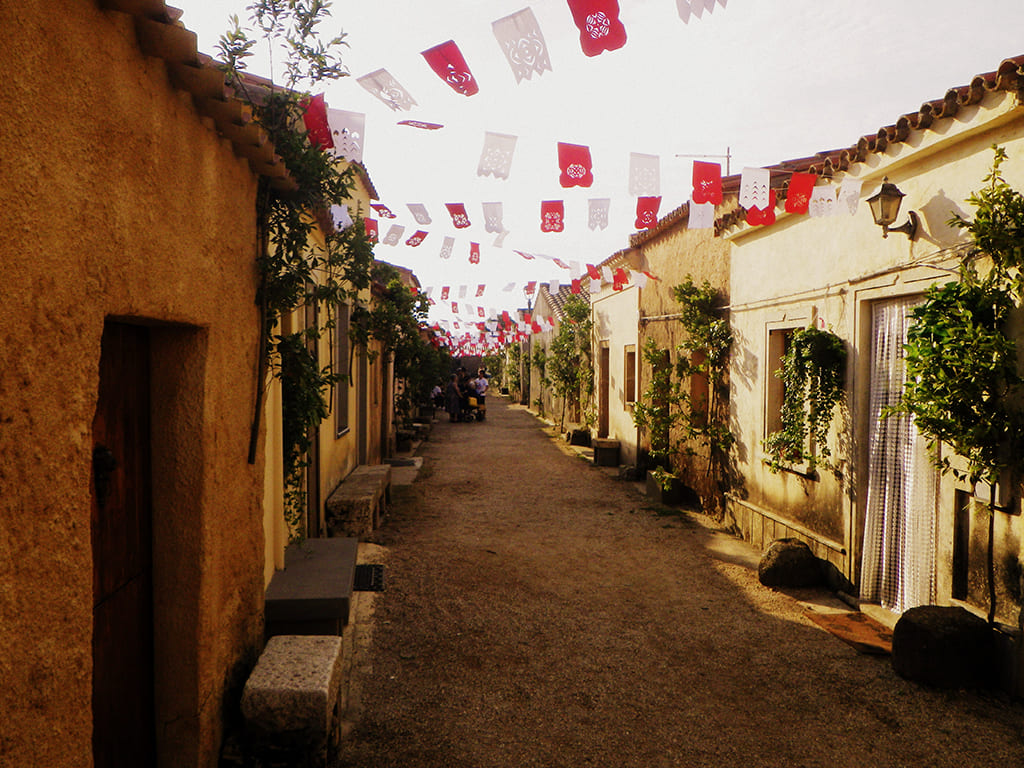 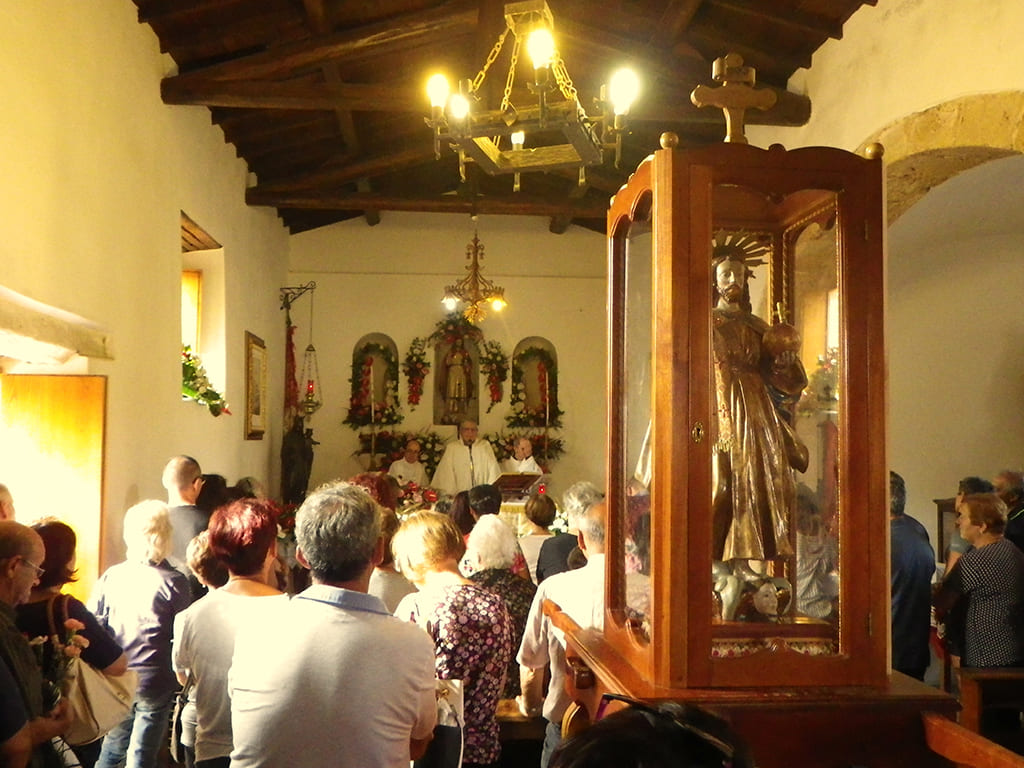