7 May
The Cavalcata Sarda is a folkloric horse parade that has occured in Sassari on the second to last Sunday of May since 1711 when Sardinia, under Spanish domination, decided to pay tribute to King Philip V of Spain.

Much like the Feast of Sant’Efisio, traditional groups come from every part of Sardinia to participate. It is however a secular festival and takes places almost entirely in Sassari. Like the Sartiglia of Oristano, after the parade the demonstration continues at the city racecourse, where horses and riders perform daring acrobatic exhibitions.

The event ends in the evening with songs and traditional Sardinian dances, the notes of the launeddas and accordions lasting well into the night. 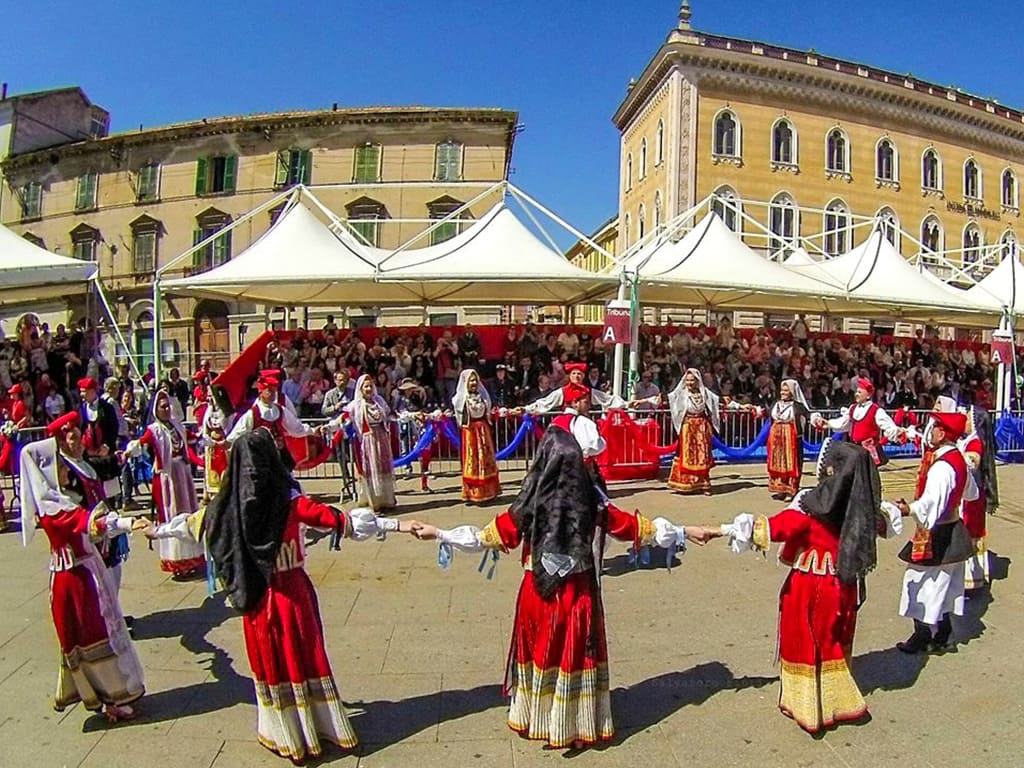 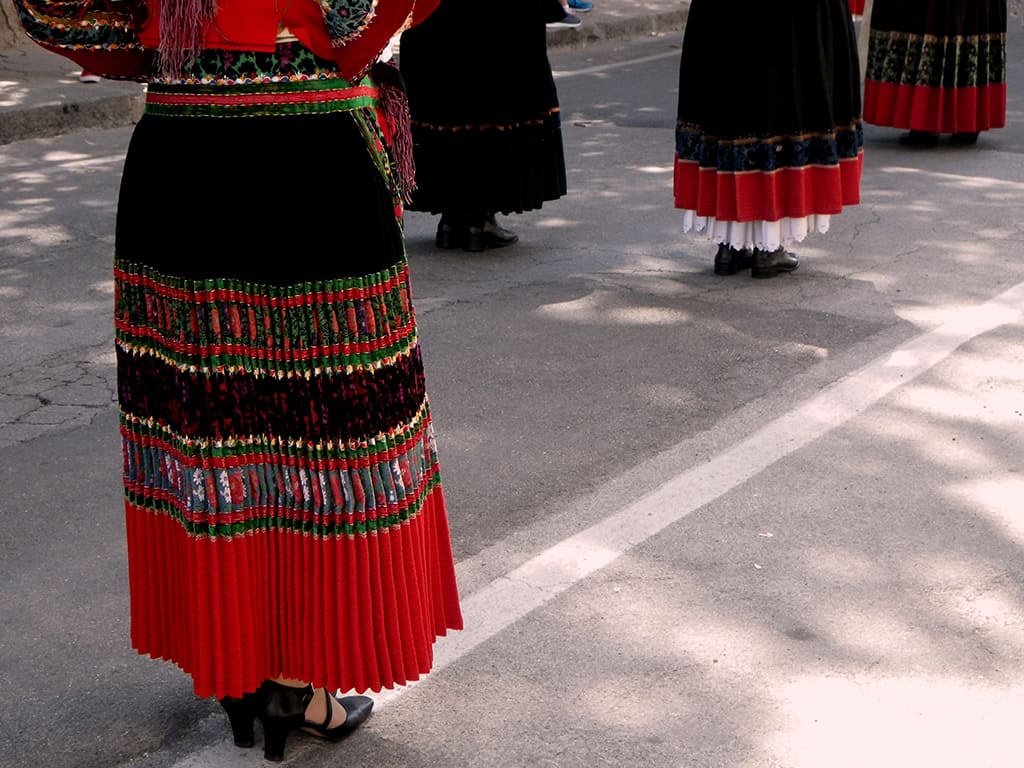 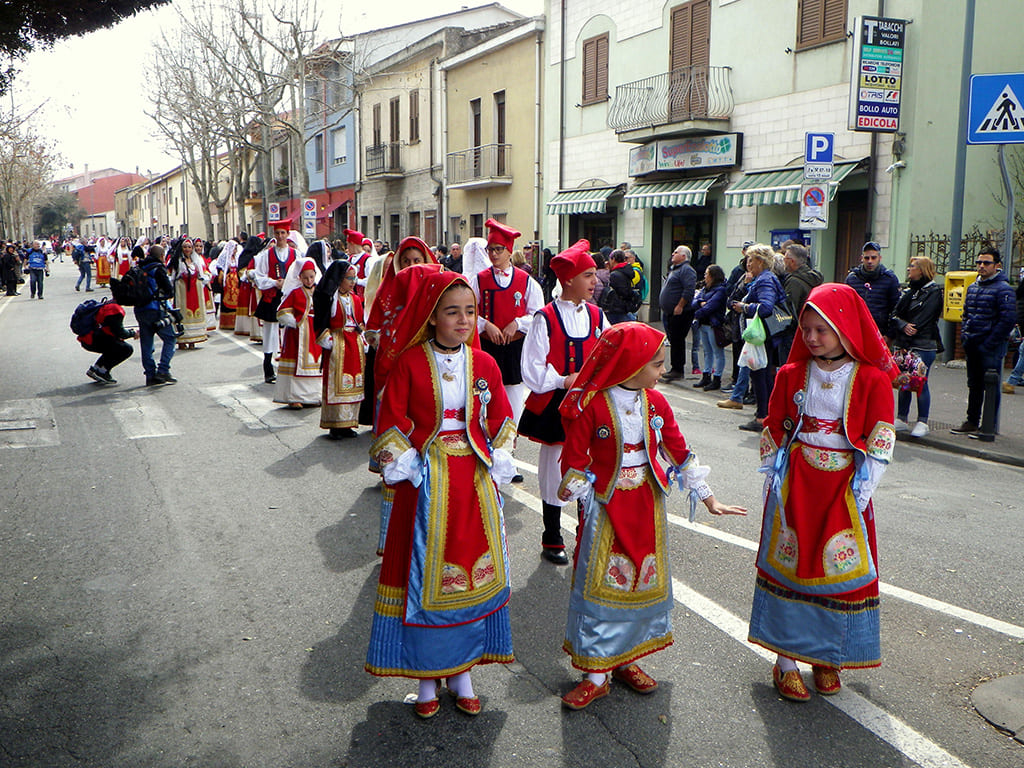