In the archaeological museums of Sardinia are exhibited objects that emerged during the excavation of sites inhabited by ancient civilizations that, lacking written records, have allowed us to trace in the most faithful way Sardinia’s mysterious and ancient history. You can admire statues of the Mother Goddess or little bronze statues (the so-called bronzetti) depicting figures from the social classes that made up the Nuragic civilization. At the same time, you can daydream in front of a votive ship, which supports the thesis of the existence of a civilization, the Sherden, mentioned in Egyptian and Ugaritic sources and identified with the ancient Nuragic populations. They sailed away, who knows, to look for new lands to conquer or populations to trade with. Alabastrons, Mycenaean pottery and Egyptian scarabs are evidence of Sardinia’s dynamic relationship with other Mediterranean civilizations. The most representative museum is the National Archaeological Museum of Cagliari which keeps, among many other works on display, the monumental Giants of Mont’e Prama, majestic sandstone statues found in a necropolis in the commune of Cabras. 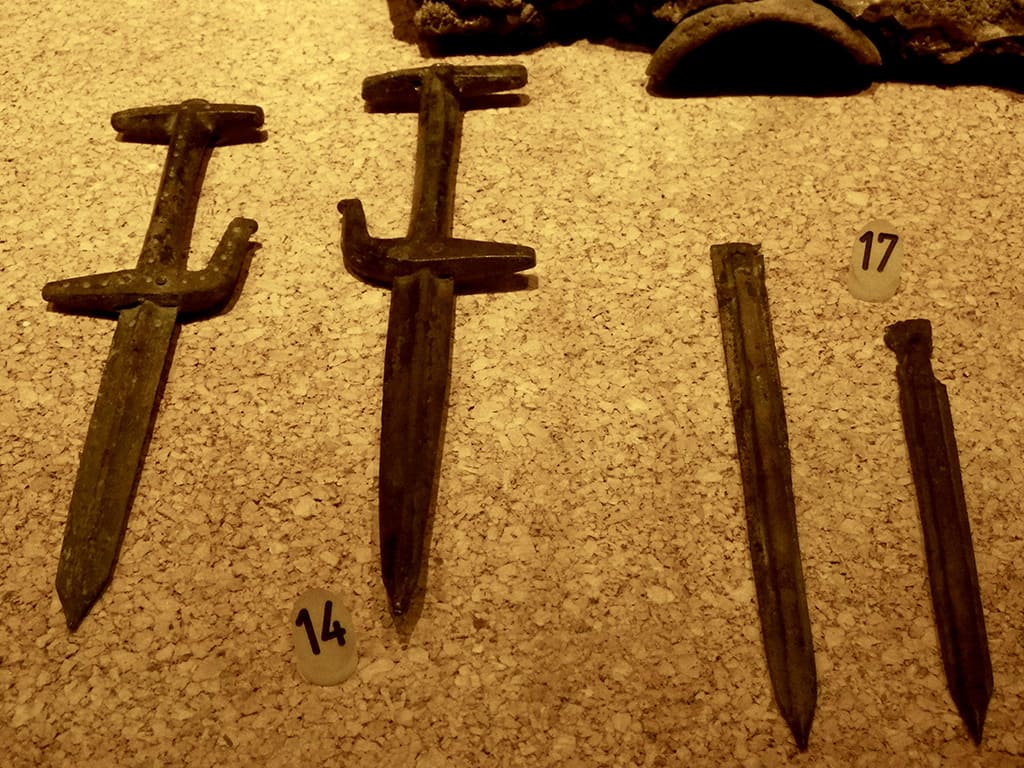 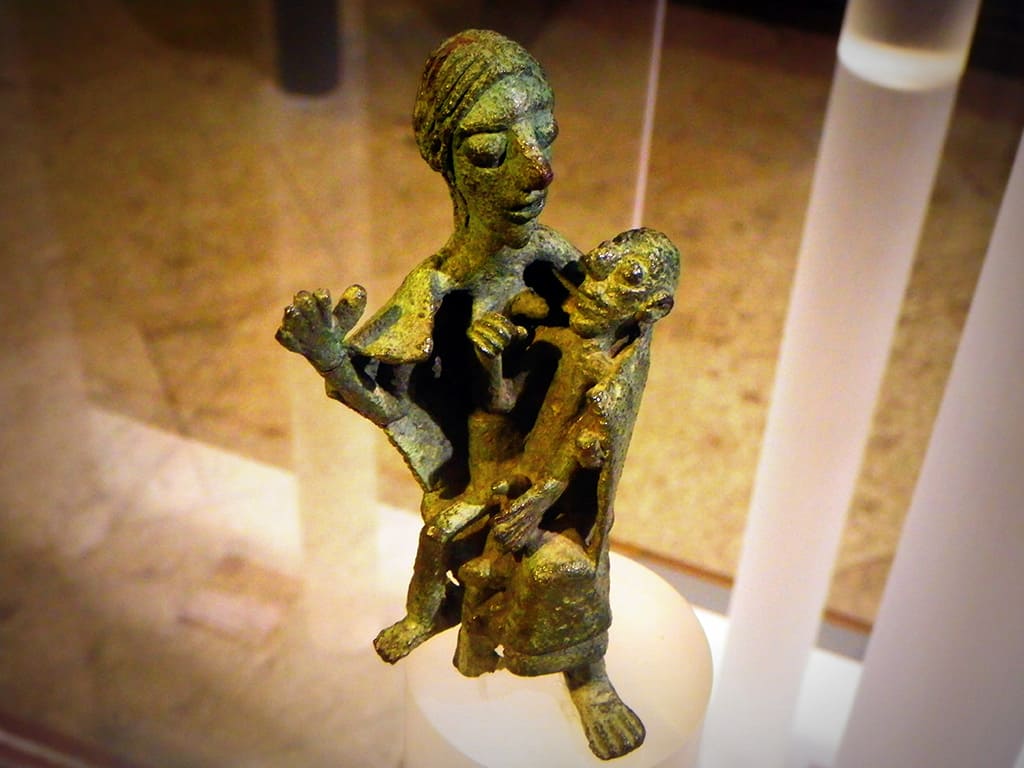 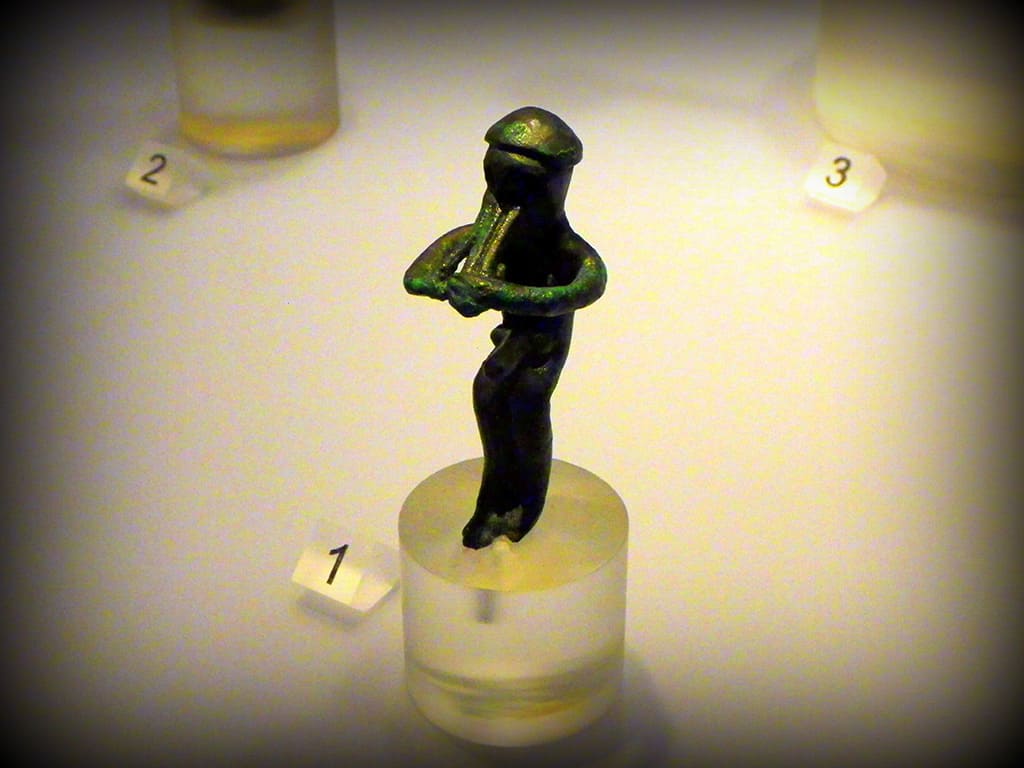 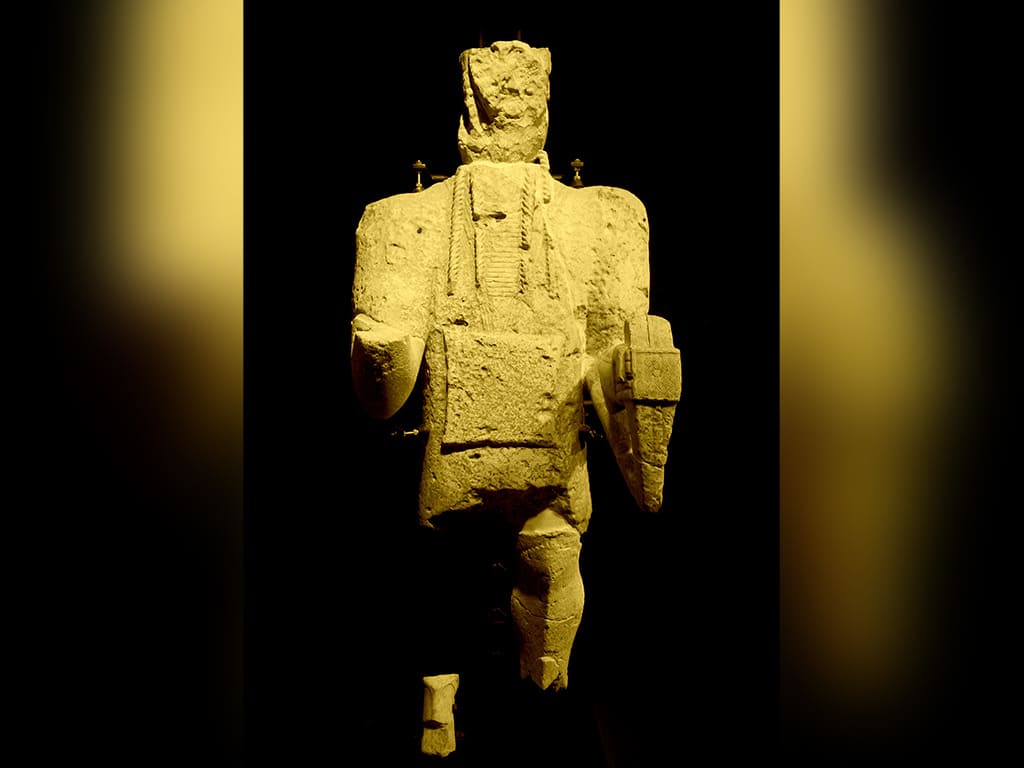 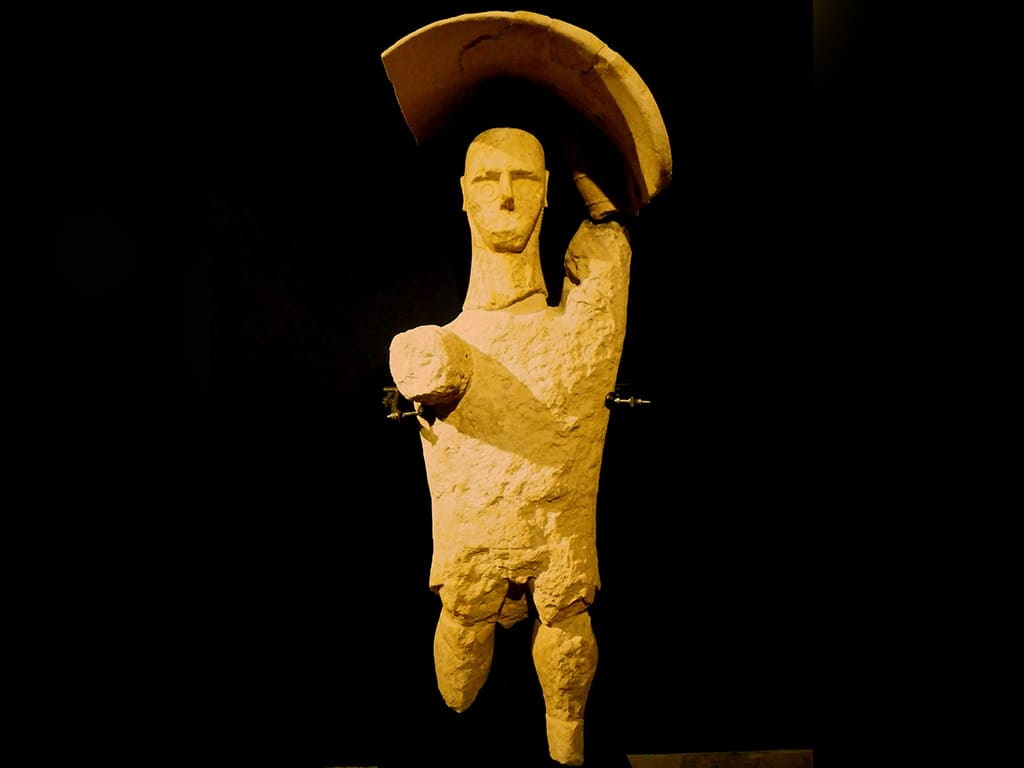 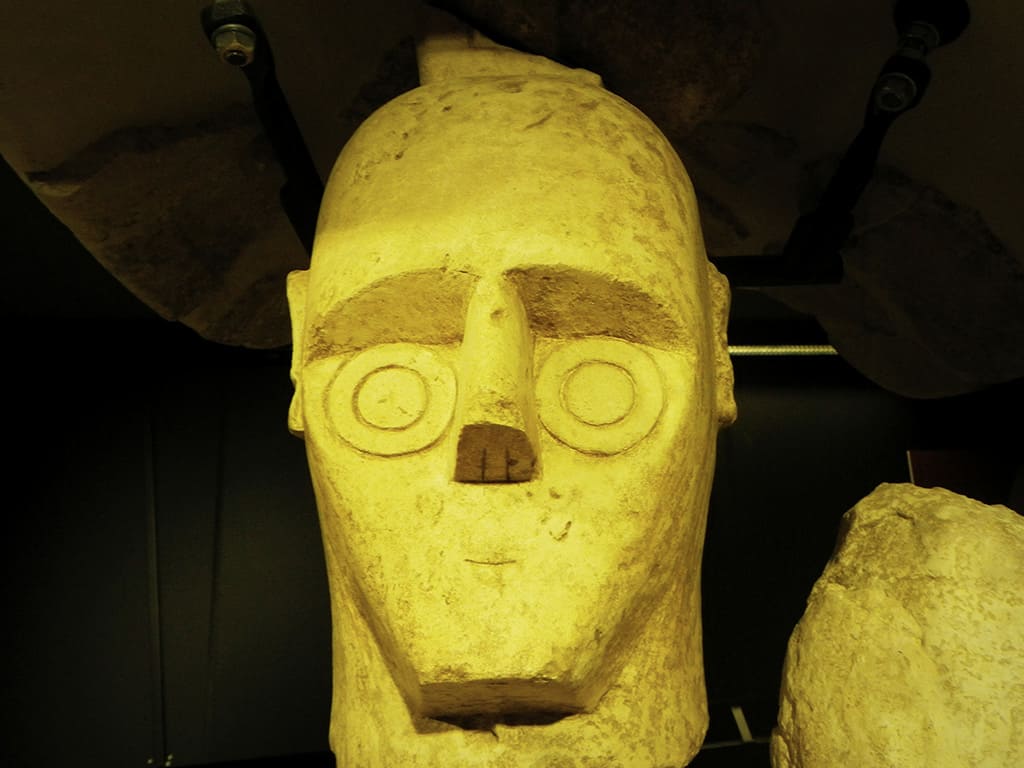 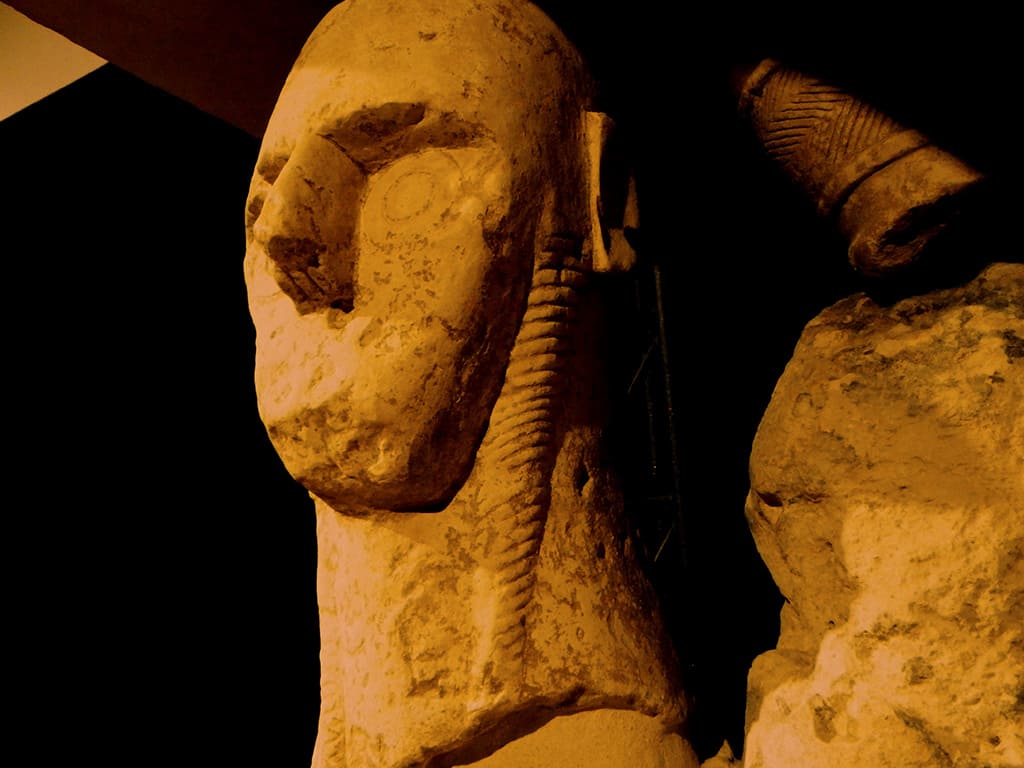 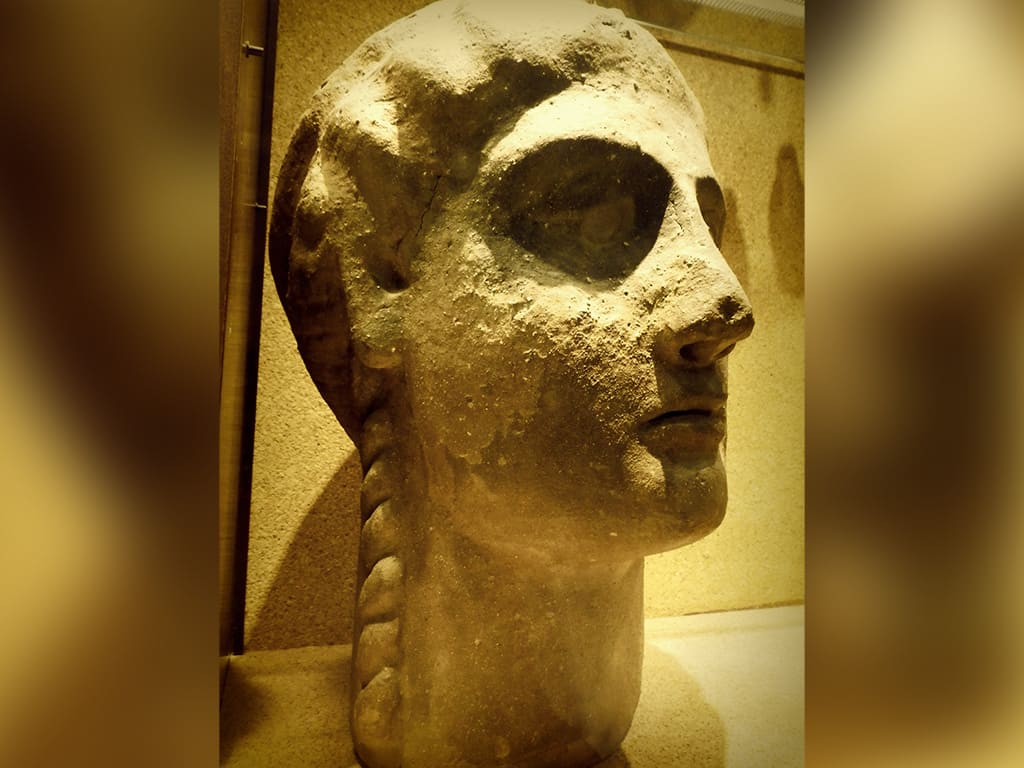 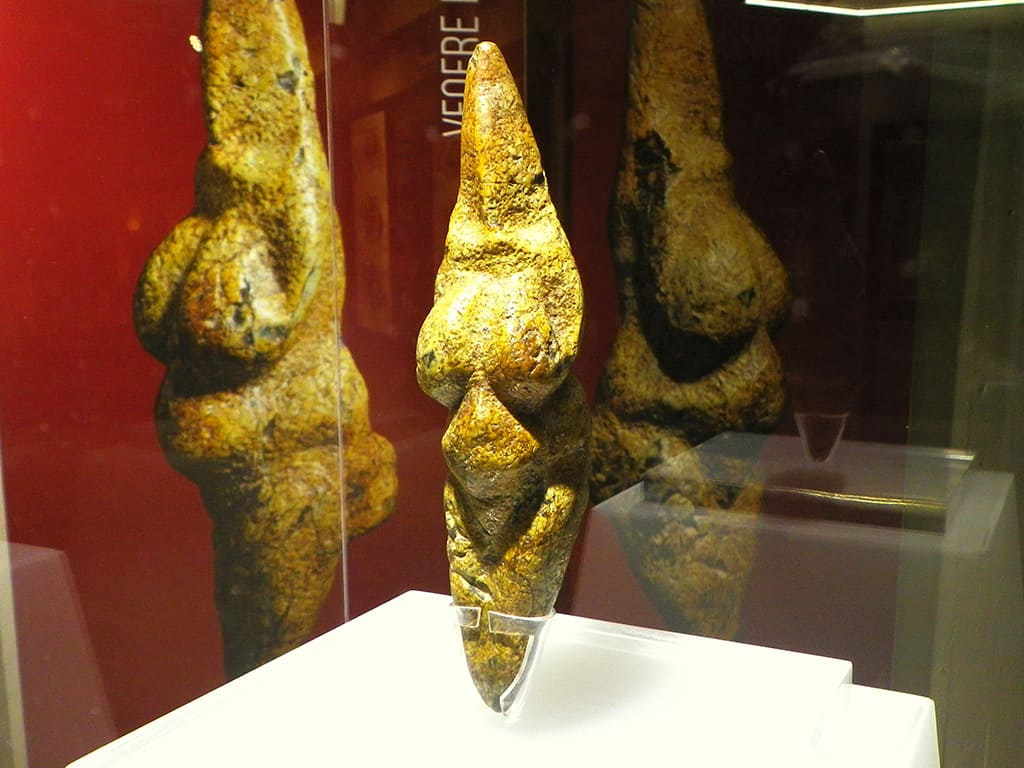 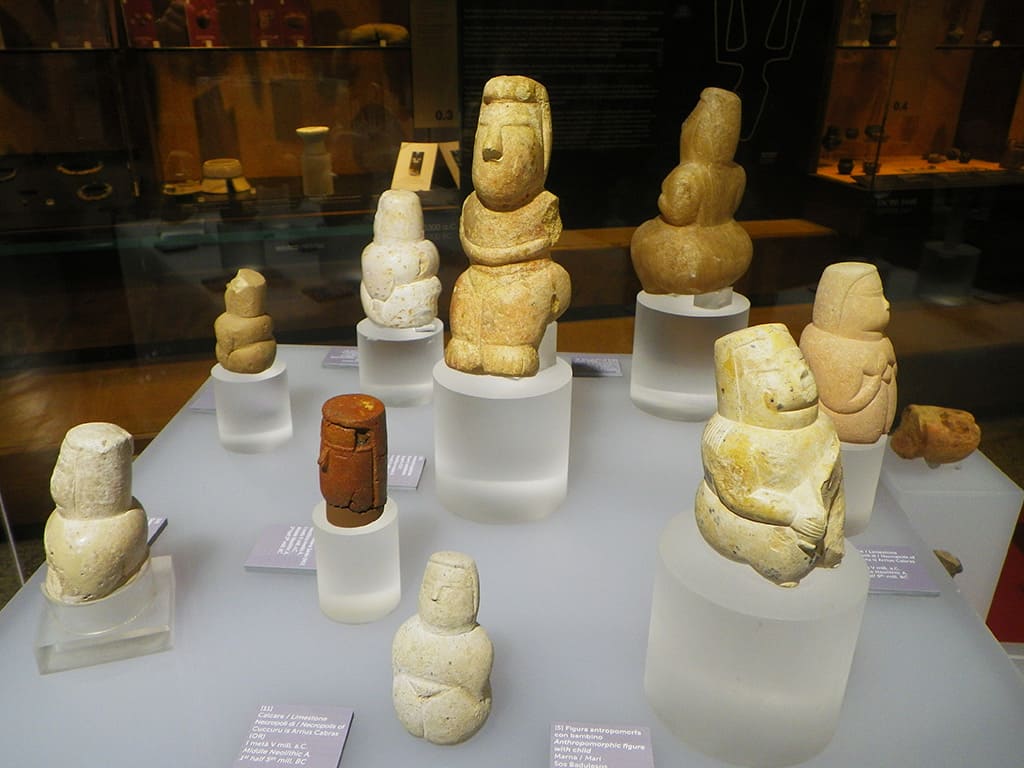 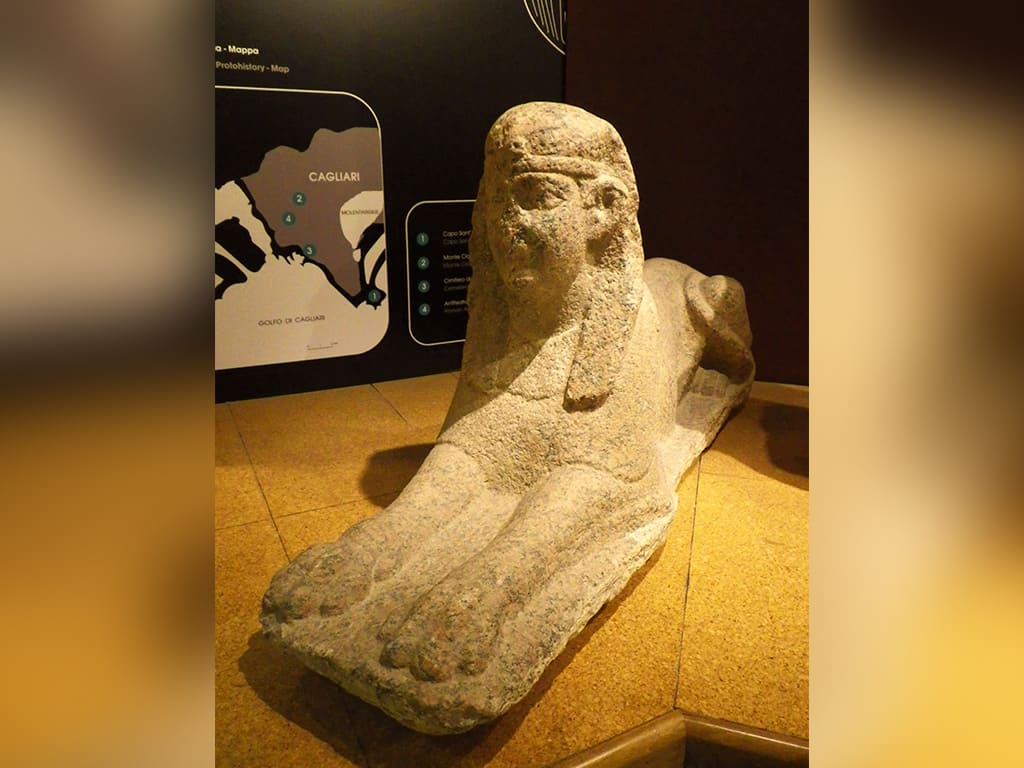 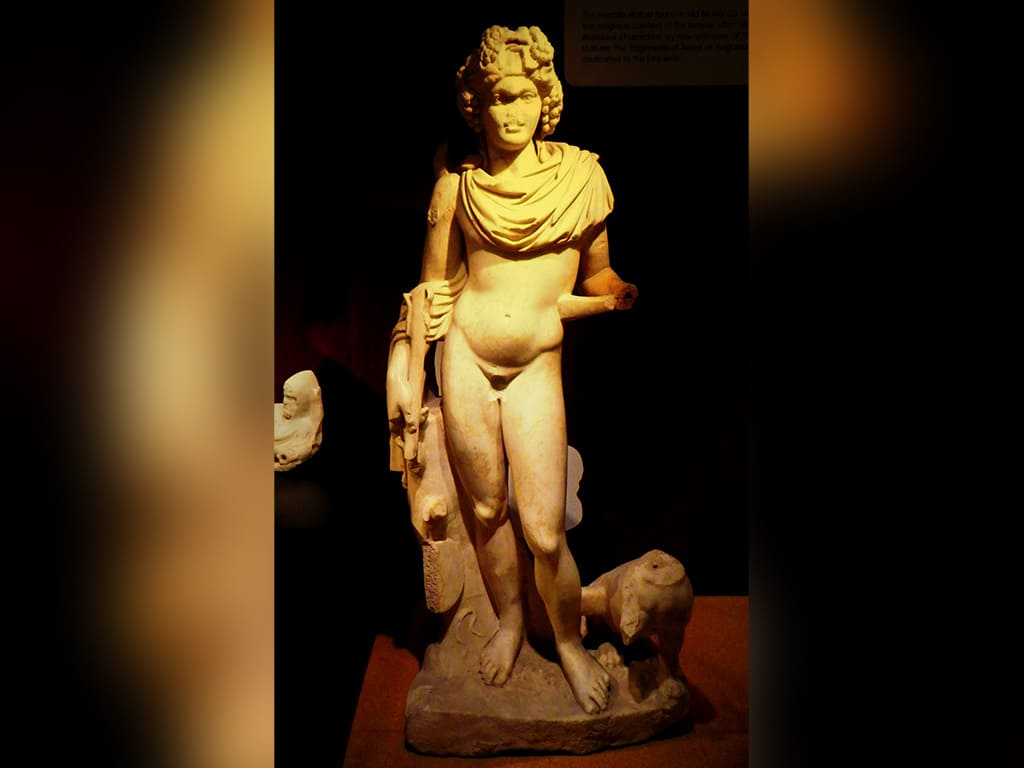 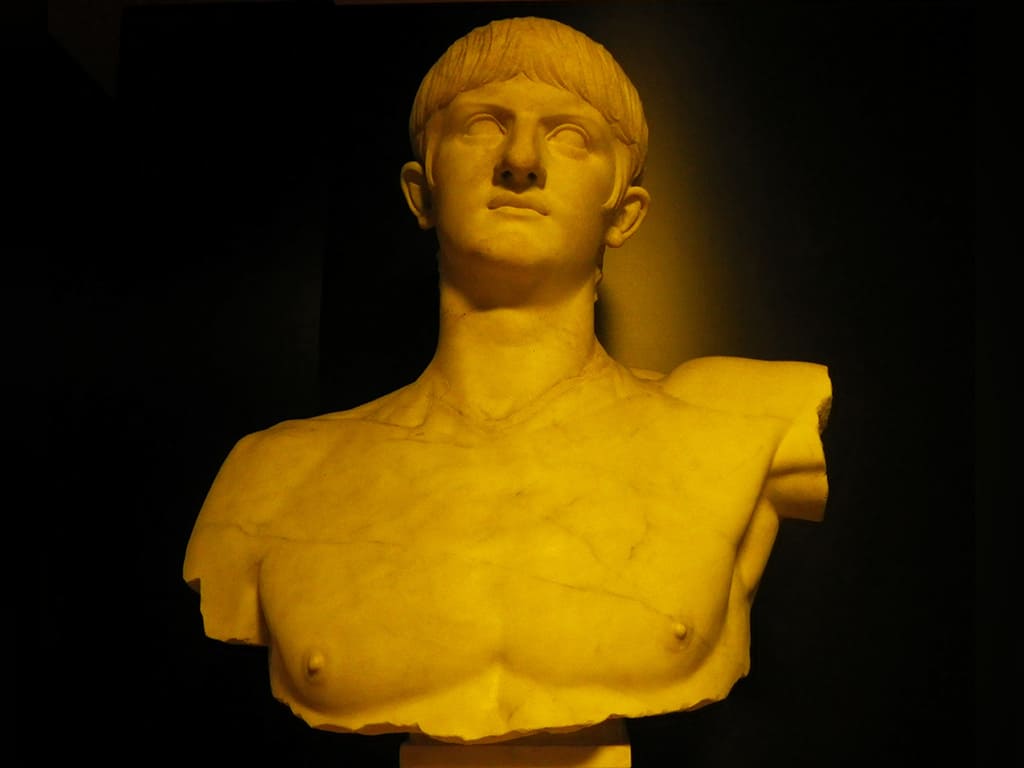 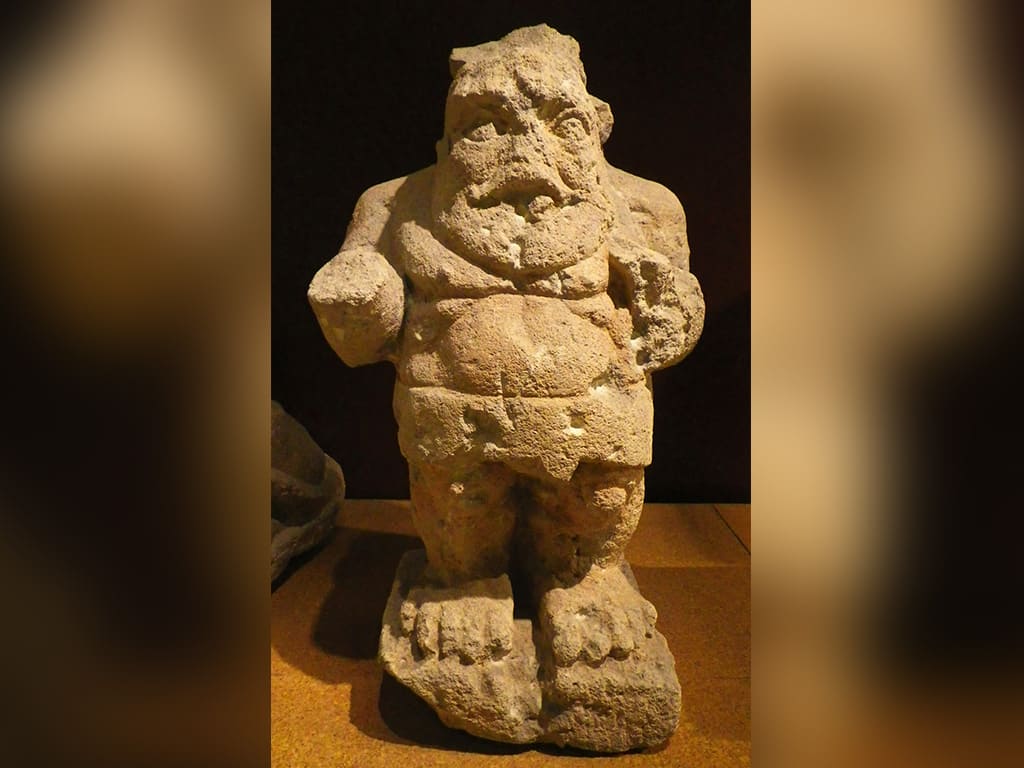 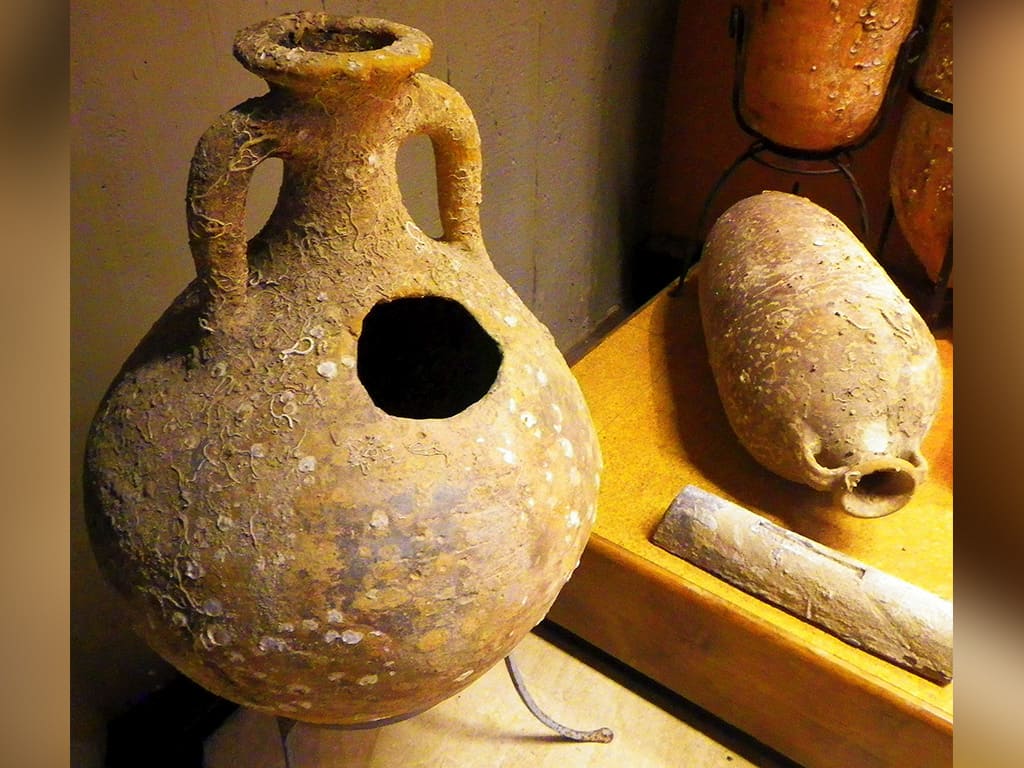 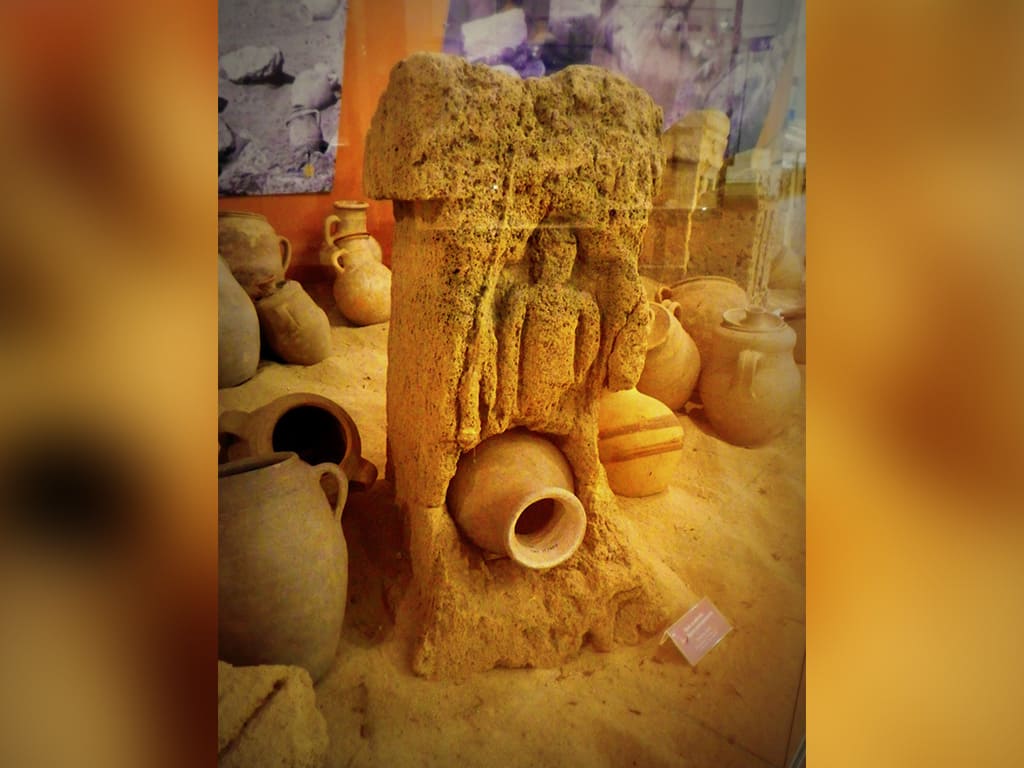 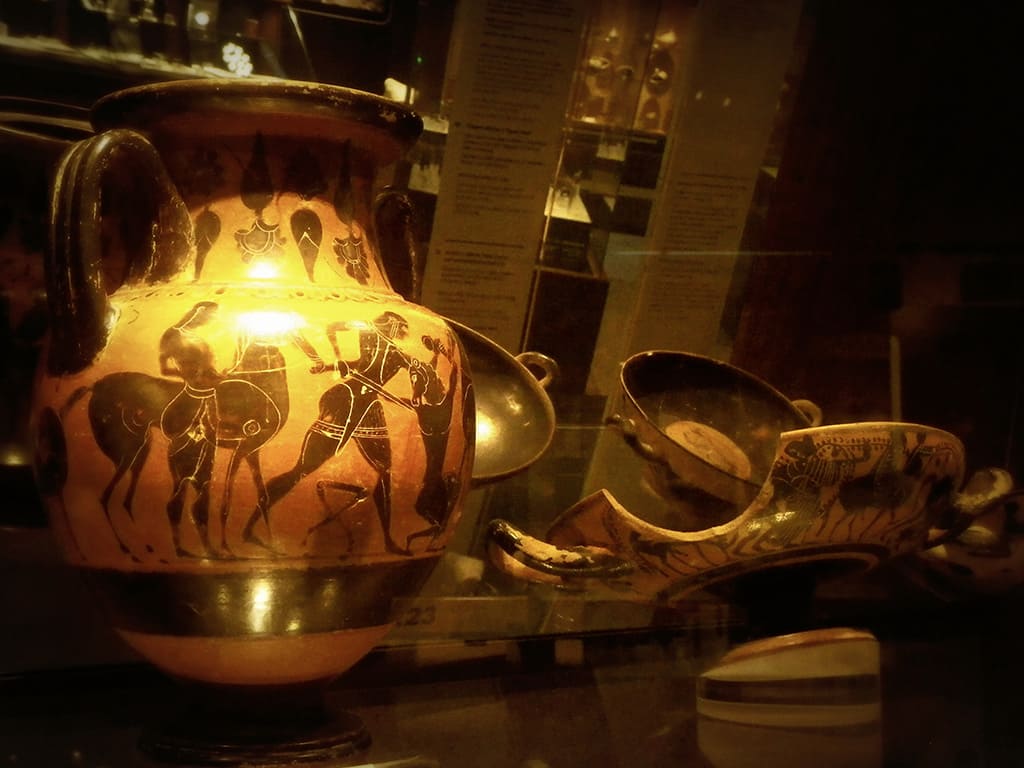 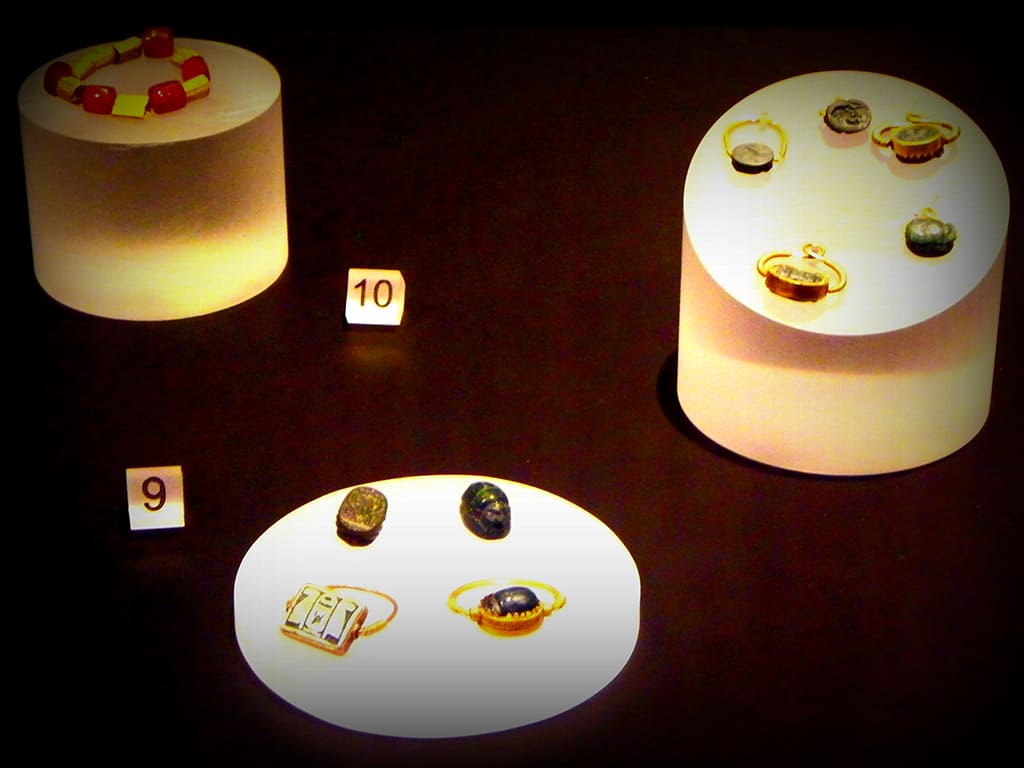