Stones represent a common thread between the past and the present in Sardinia. Megalithic monuments and mother goddess statues were created long ago from stones, a tradition continued by contemporary Sardinian artists. Costantino Nivola for example, focused on the theme of archetypal femininity, recalling the legacy found in the statues of the mother goddess. Pinuccio Sciola transformed stones into rudimentary and at the same time refined musical instruments, rubbing large carved rocks, similar to menhirs, with small and squared rocks, to create fantastic and undiscovered sounds.

However, it is Francesco Ciusa, with his dramatic work La Madre dell’Ucciso (The Mother of the Murdered), a tragic synthesis of a region plagued by feuds, who has turned the spotlight on a forgotten region and paved the way for the artists who emerged after him including Grazia Deledda, the only Italian woman to have won the Nobel Prize for Literature.

The artist Maria Lai, a follower of the Arte Povera movement, moved from sculpture to textile art. Playing with wires and books, stones and bread, she has translated the archaic symbols and legends from Sardinian civilization into the languages of contemporary art, creating complex and poetic works. In her work, Legarsi alla Montagna (“binding to the mountain”), she not only created relational art, linked and connected with the environment, but left a message of hope that men would end the deadly feuds that plagued Sardinia. 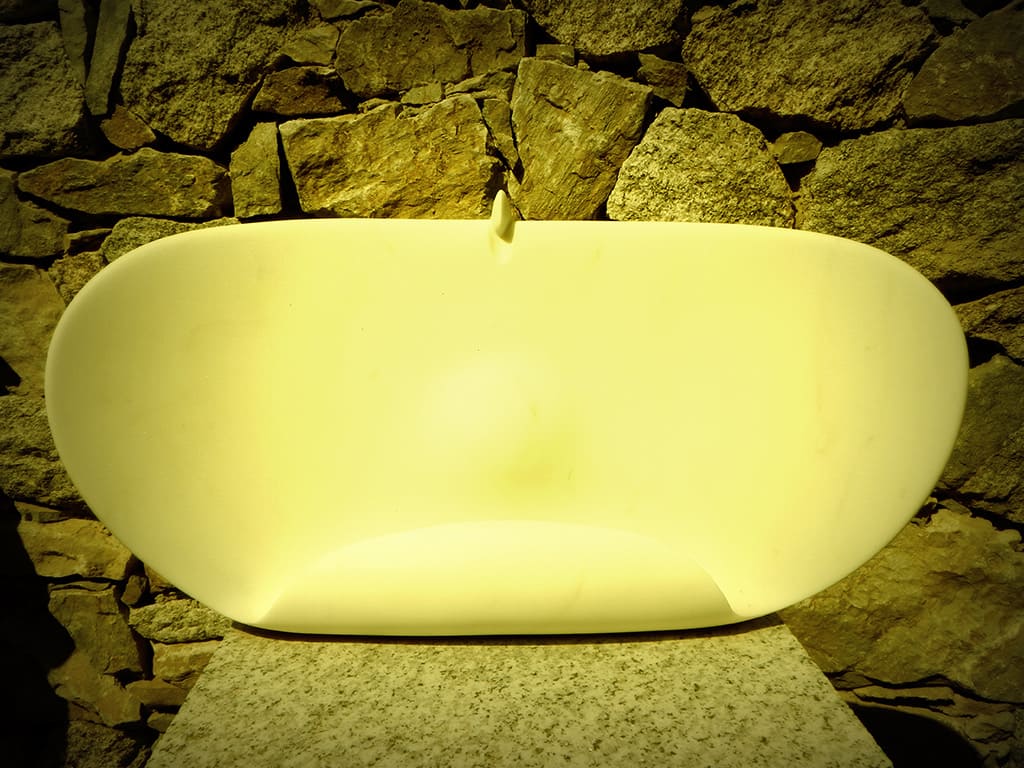 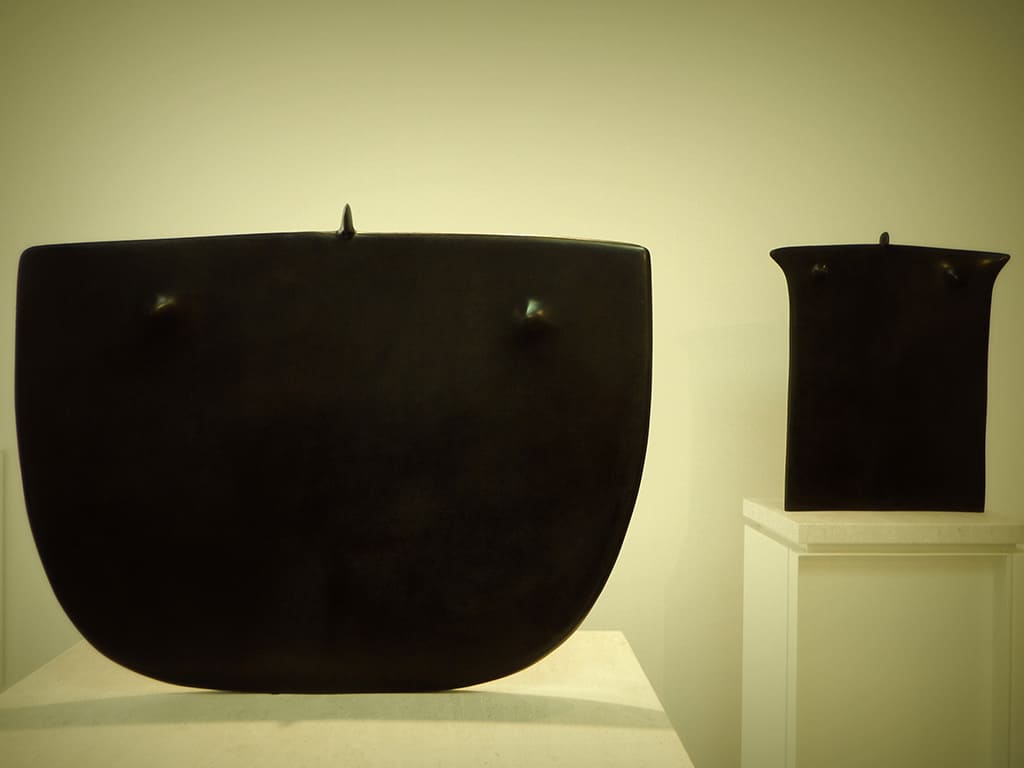 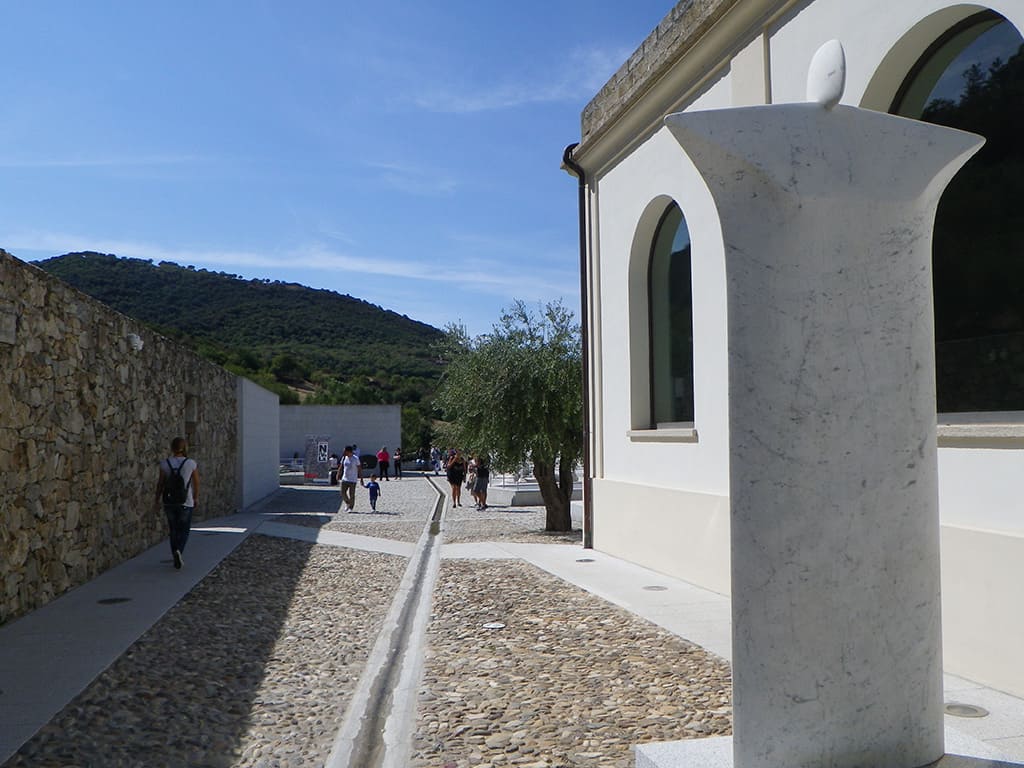 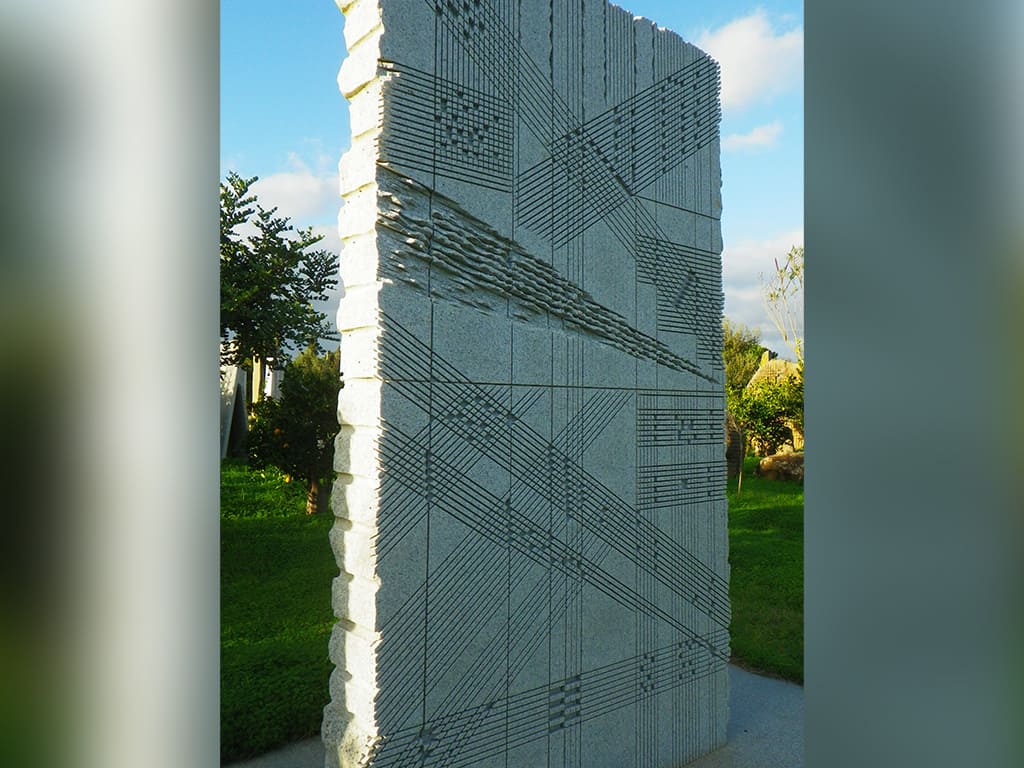 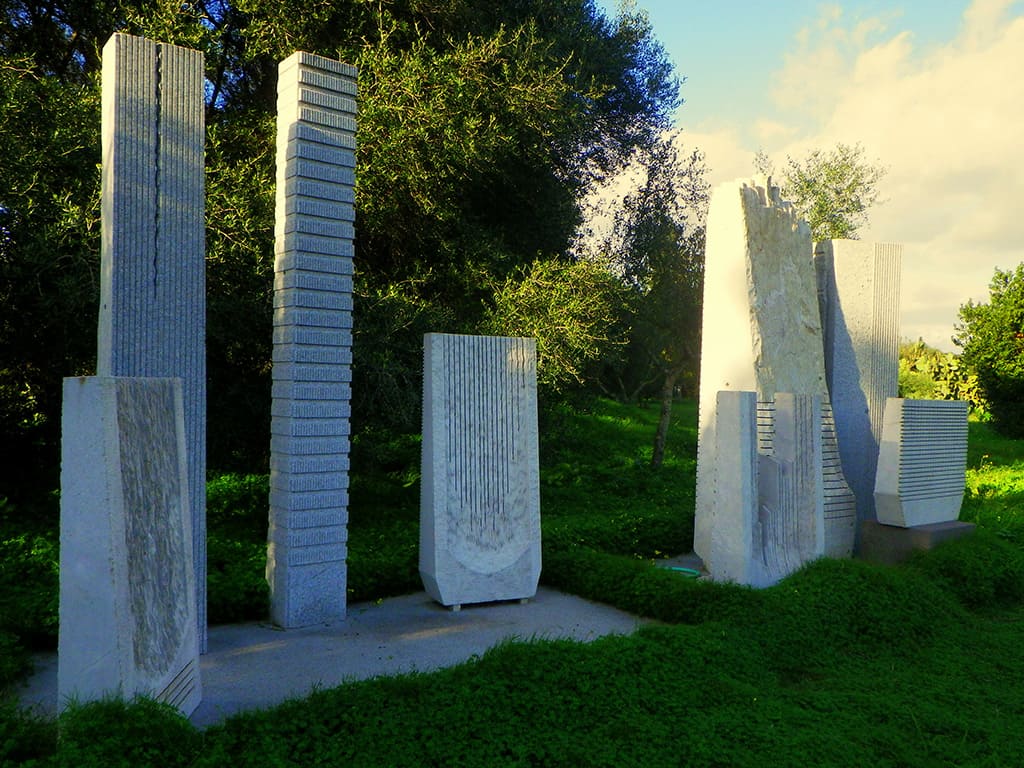 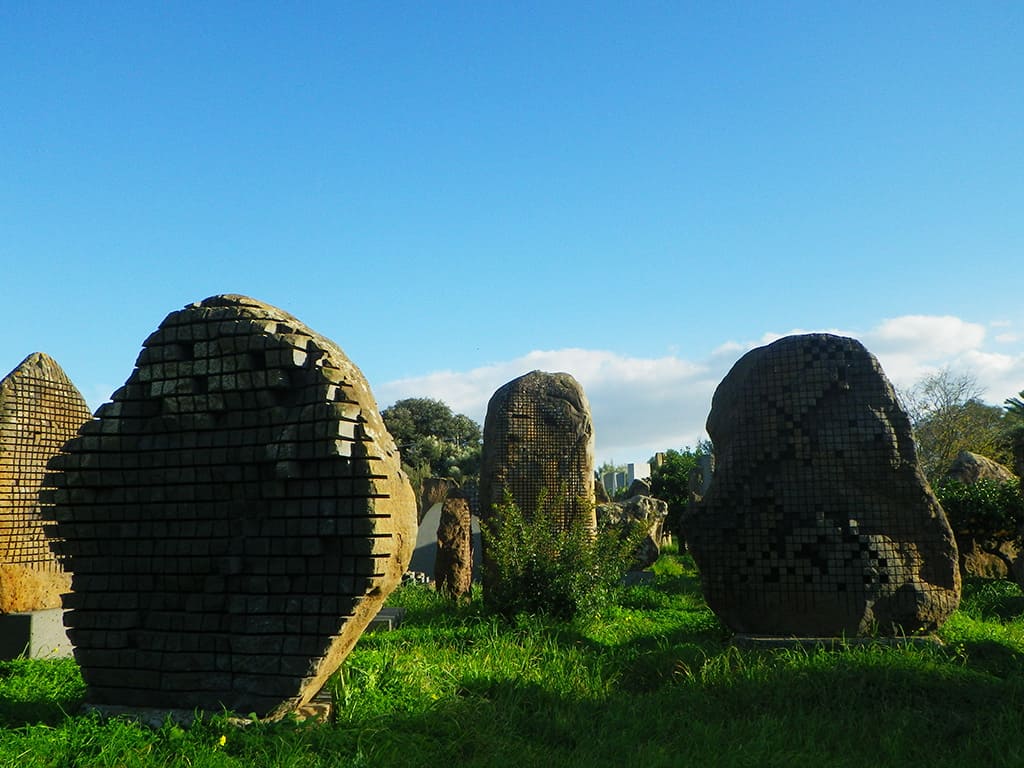 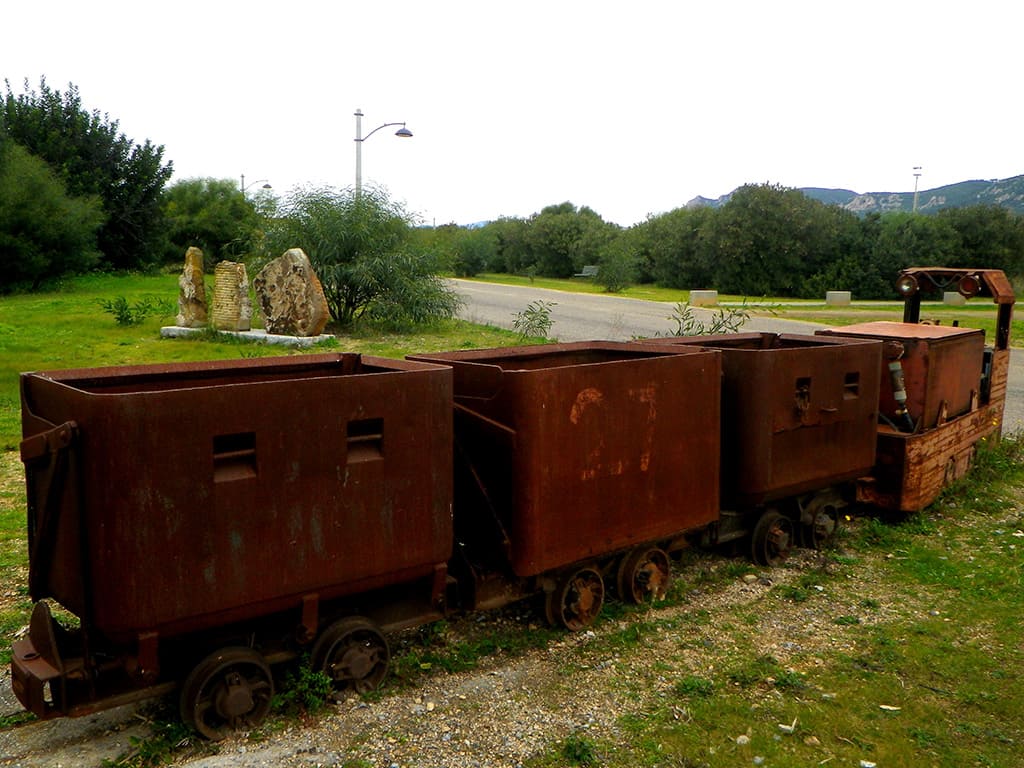 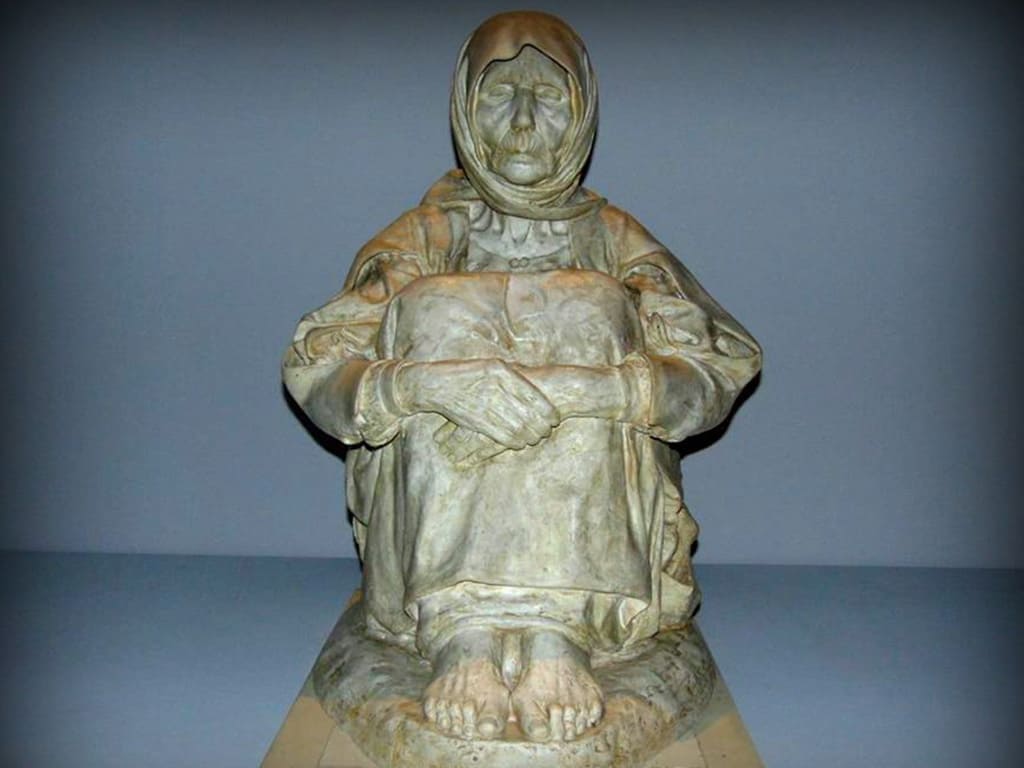 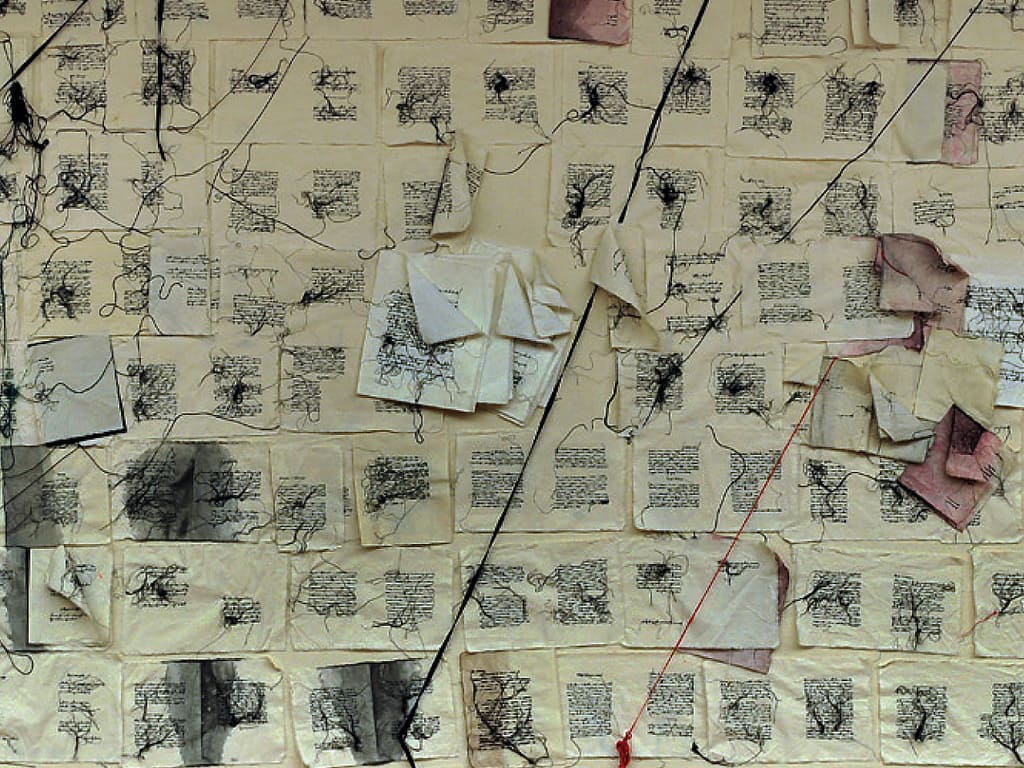 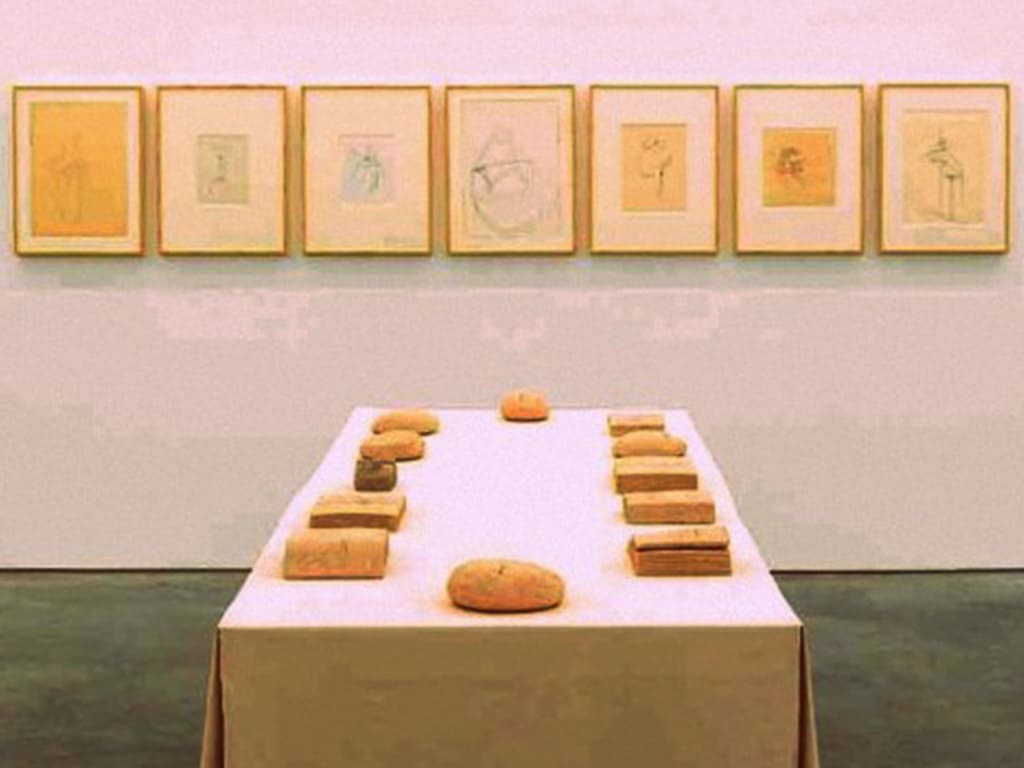 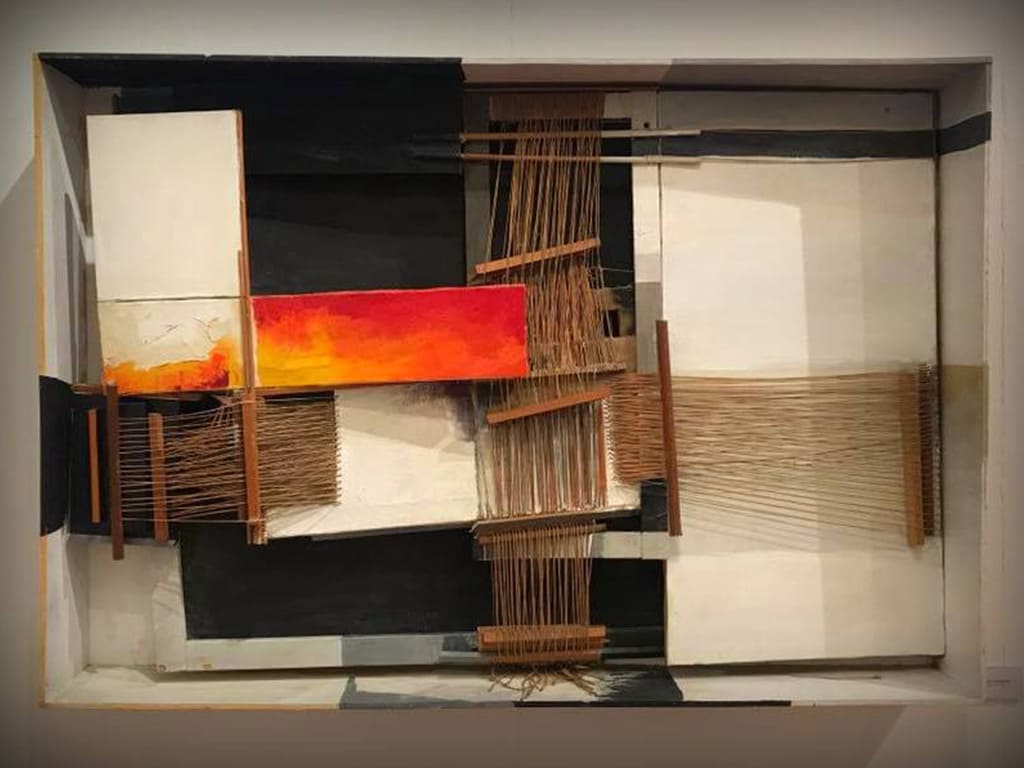 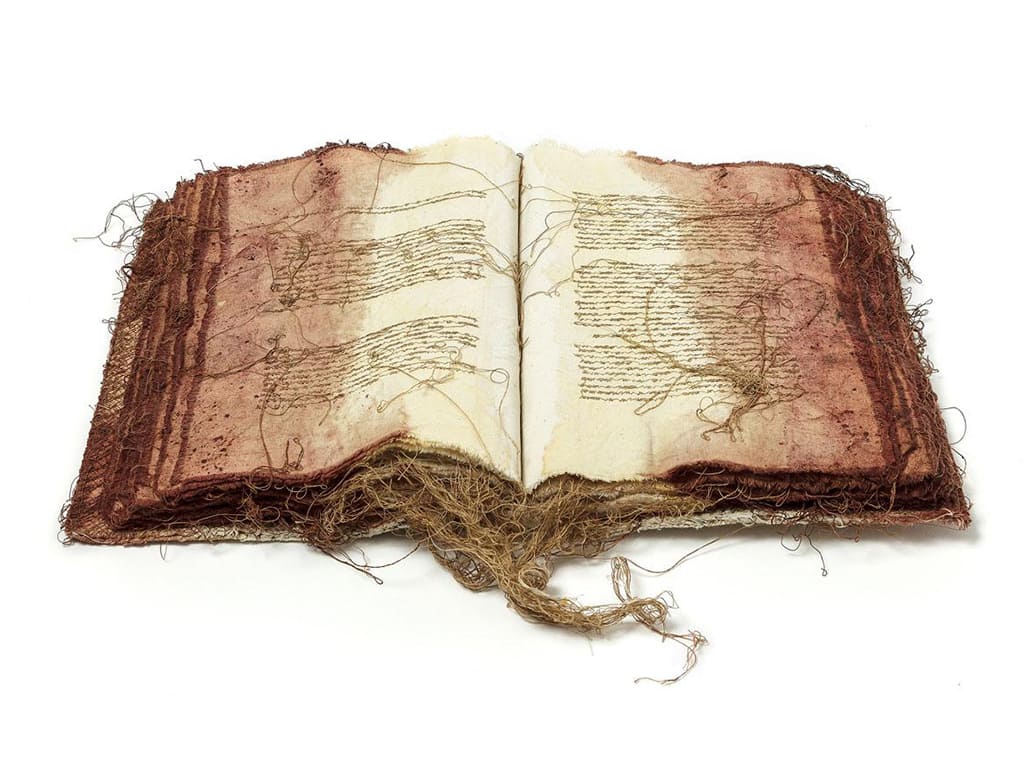 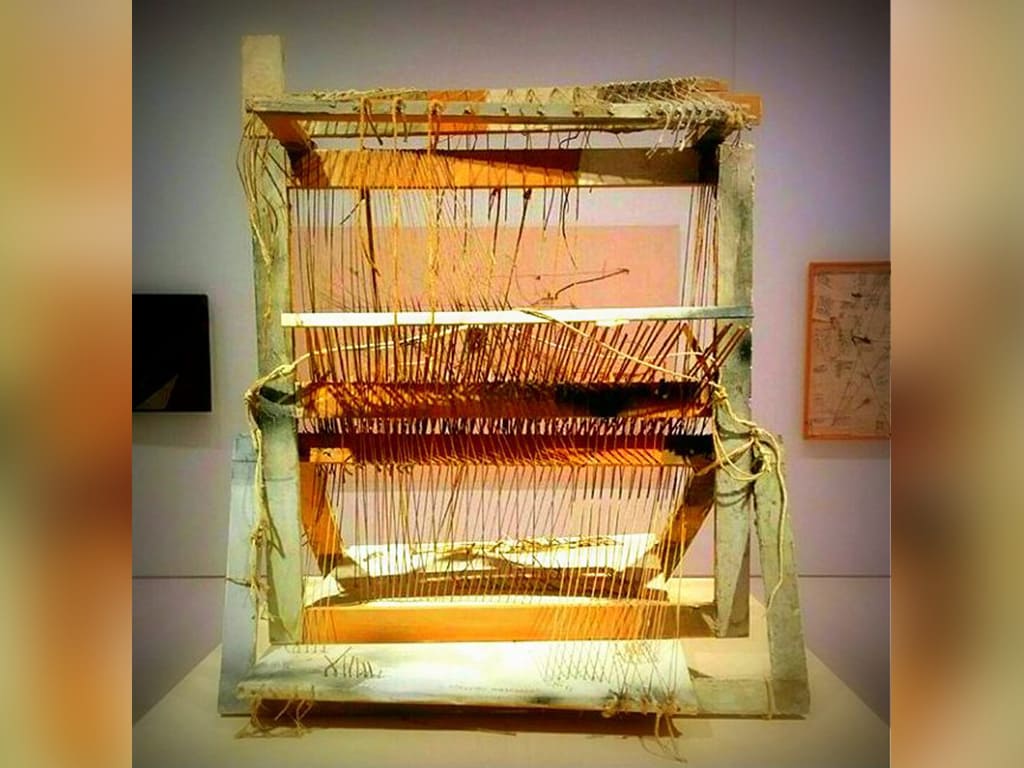 Sardinia Round Tour
The Earth Tour