Thanks to multimedia technologies one can also relive the medieval history of the four independent kingdoms of Sardinia: the Judicati. At Muda, the Multimedia Museum of the Kingdom of Arborea, we trace the vicissitudes that led to the birth of the judicati of Càlari, Gallura, Torres, and Arborea. Through finds, videos, and interactive audio guides, it is possible to take a multisensory trip into the daily life of the medieval castle of Marmilla in Las Plassas. One of the strongholds of the Kingdom of Arborea, the most enduring of the four Judgedoms, it was established thanks to the skilled military actions and economic improvements carried out by Judges Mariano IV and Eleonora in particular. They demonstrated incredible foresight in legal and political matters as well, as they issued a series of juridical norms that evolved into the Carta de Logu, a code of laws that remained in force for almost five centuries. 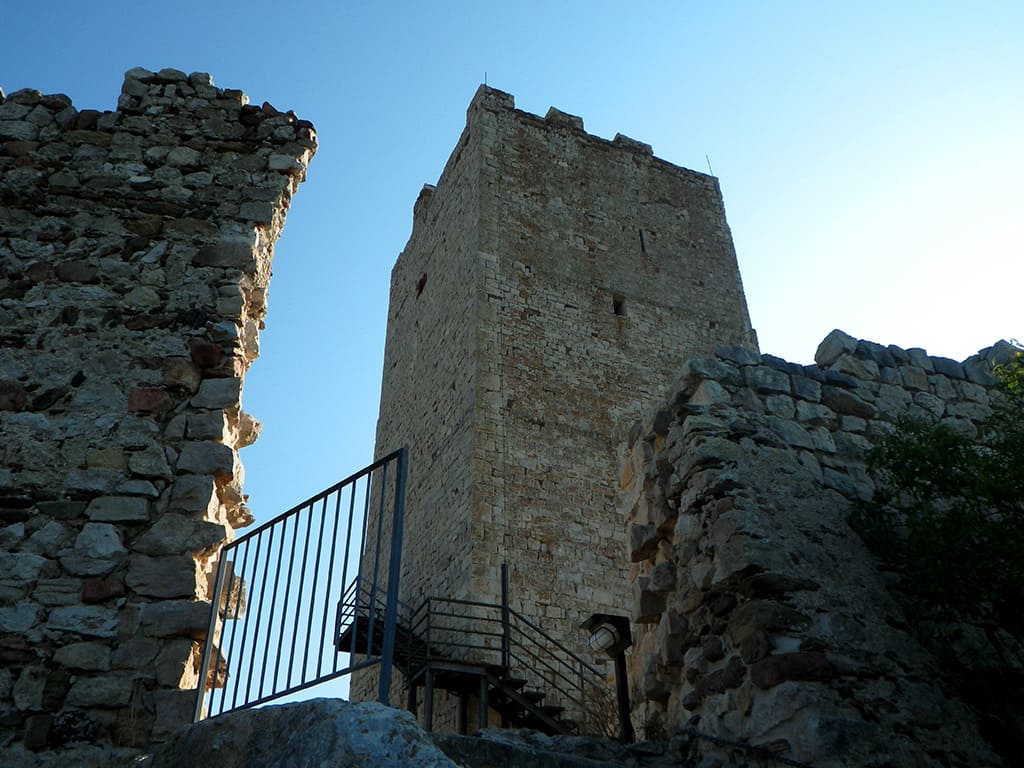 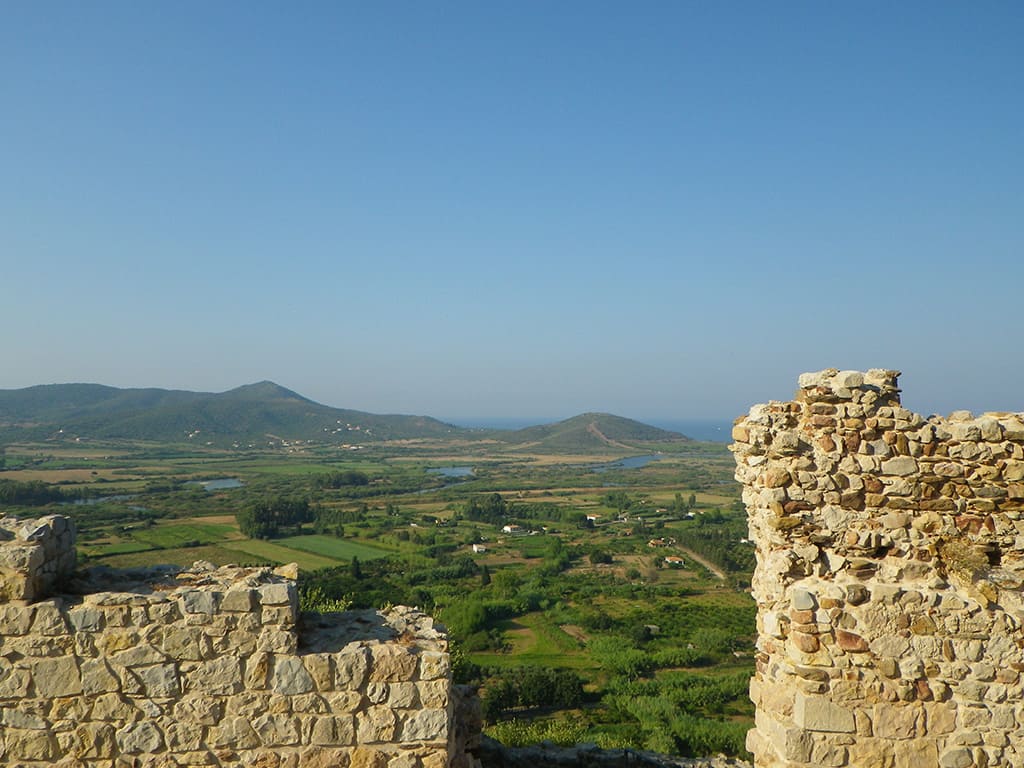 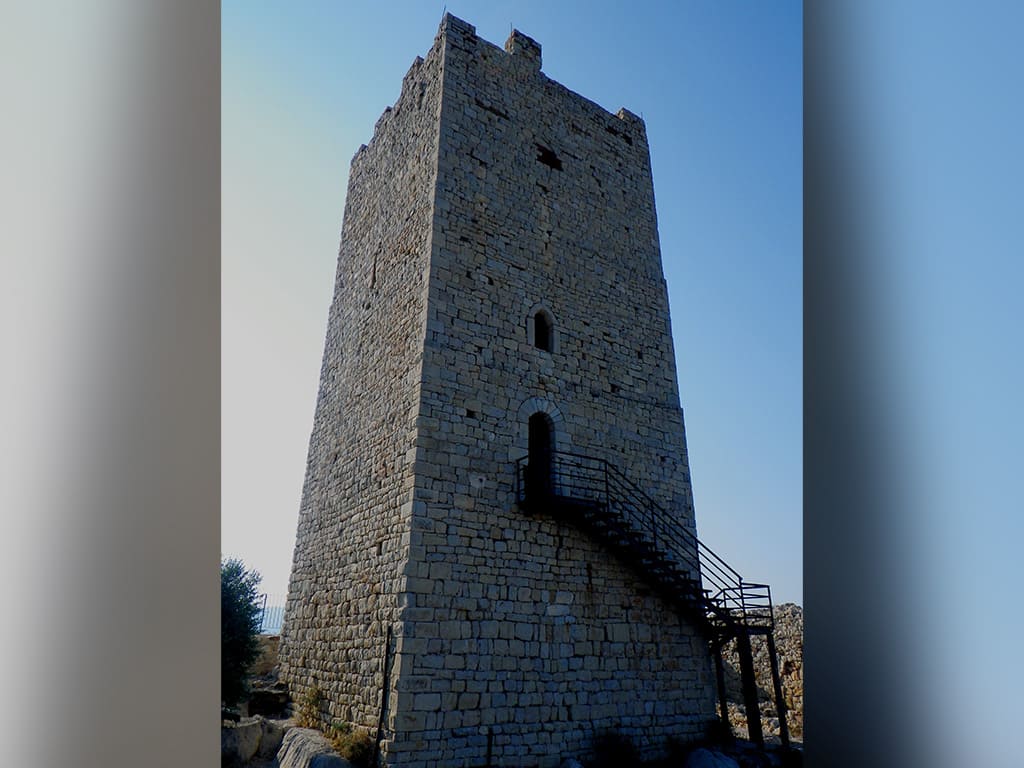 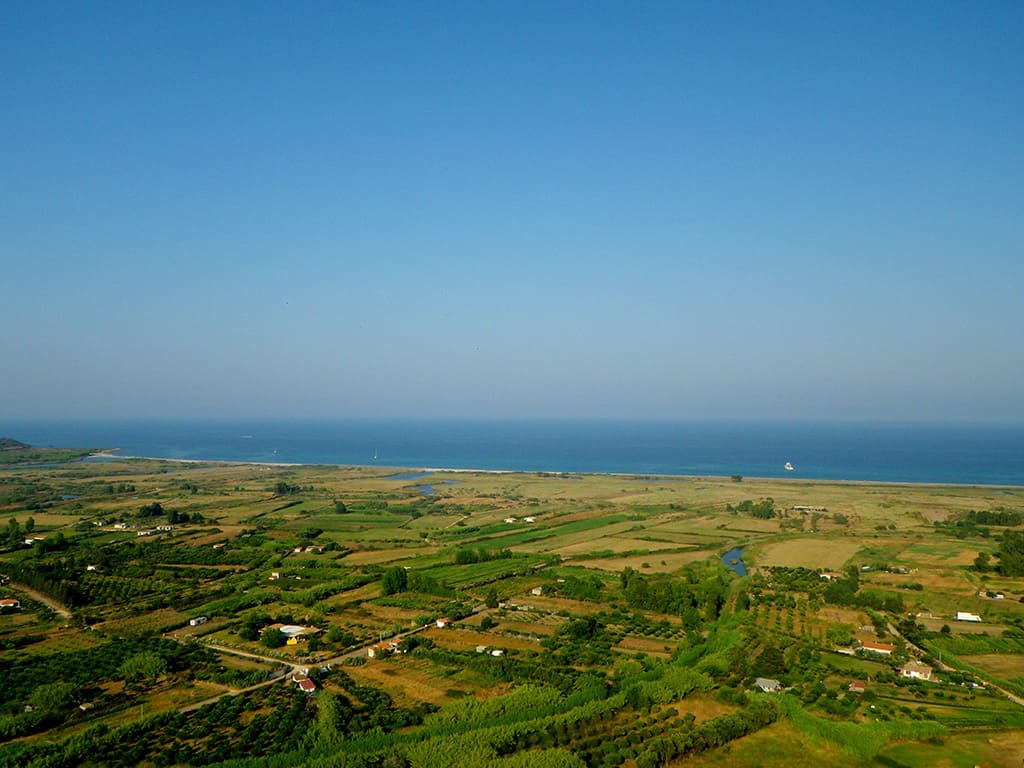 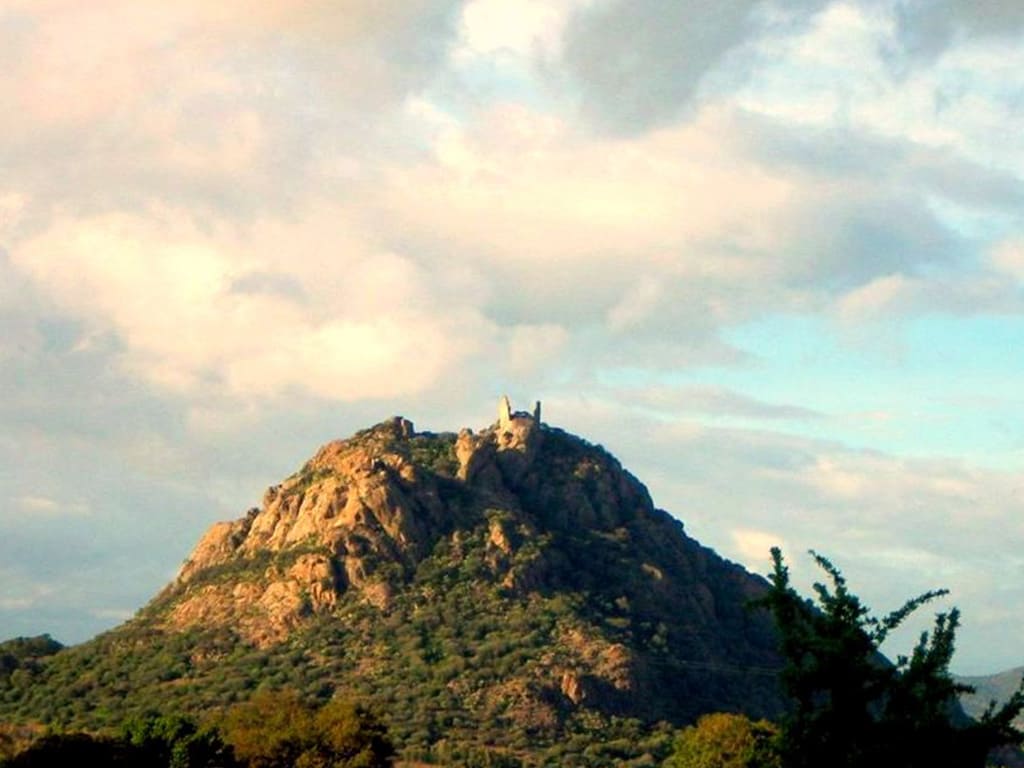 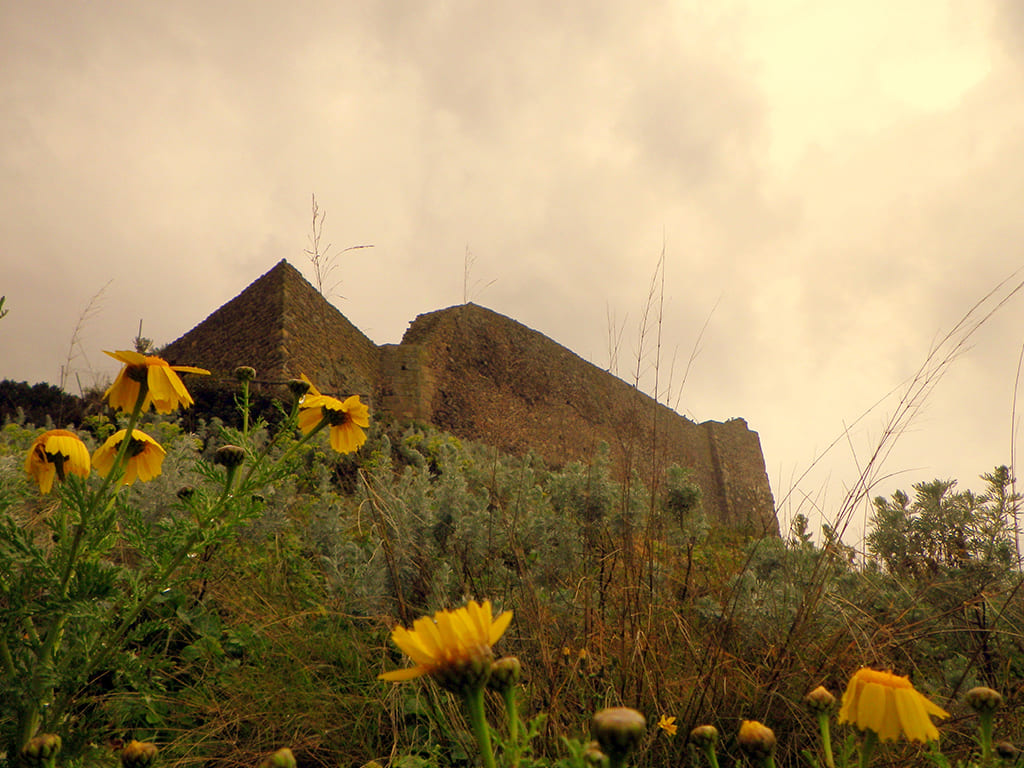 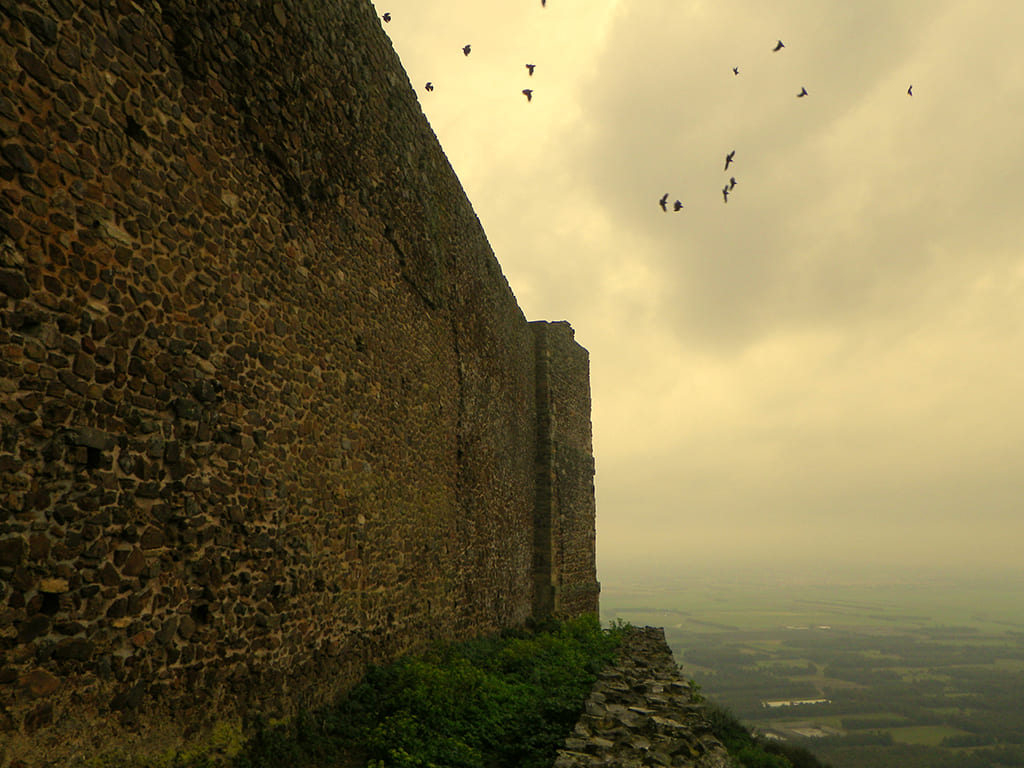 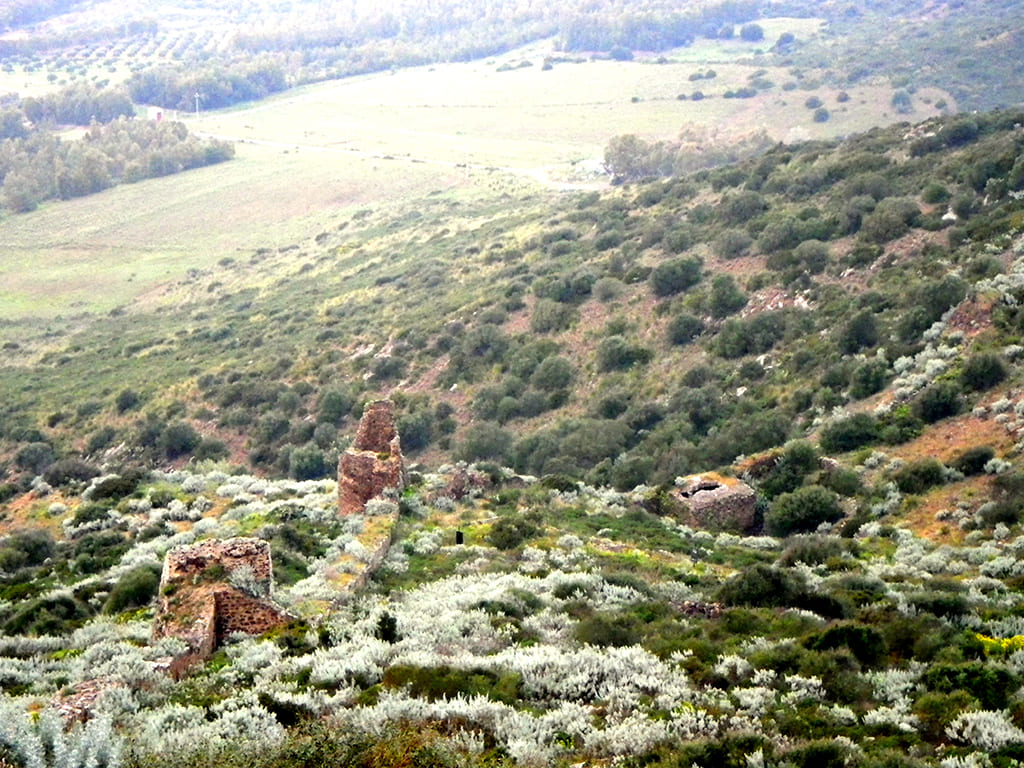 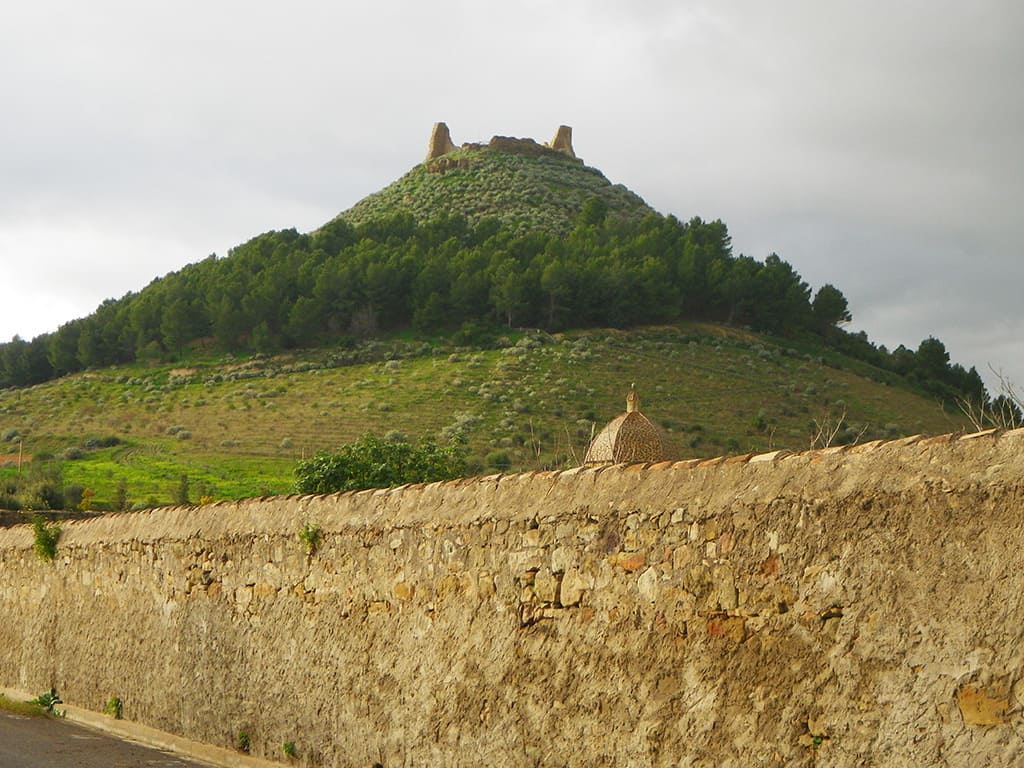 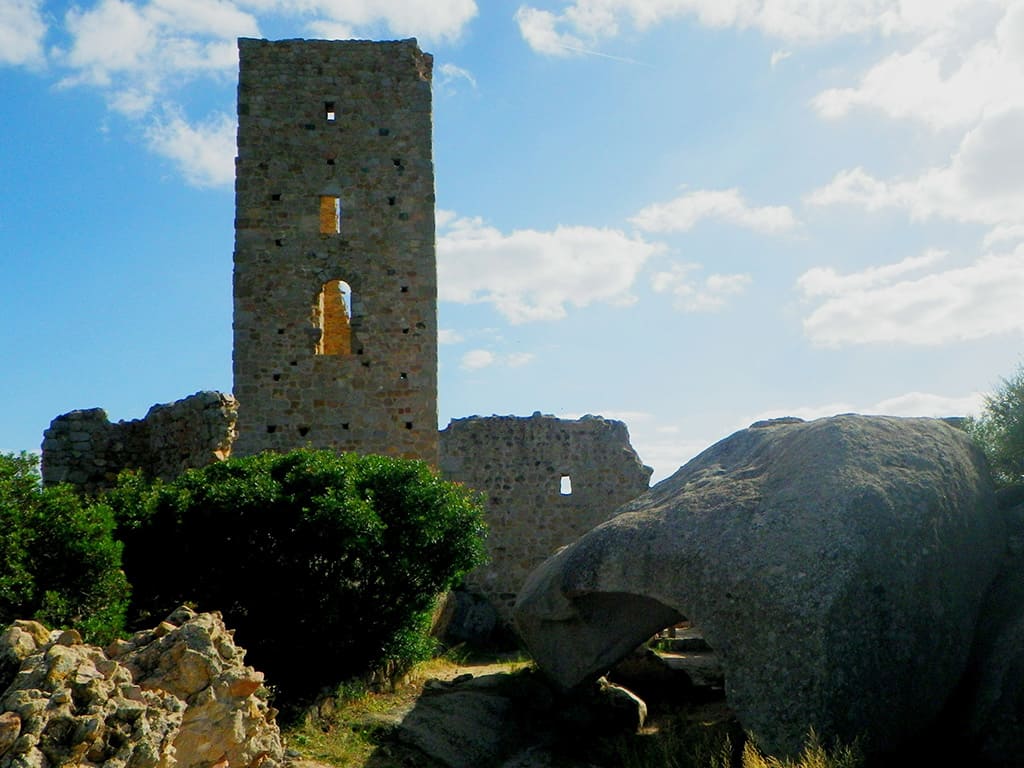