The history of Sardinia cannot be unbound from its mining history. Some mines have been known since the Nuragic civilization, and were later exploited under the Romans and much later, the Pisans.

Mining was revived under the House of Savoy and continued through the Fascist period and up to the present day. Coal, iron, lead, silver, and zinc mining so strongly characterized the economy of the Sulcis region that in the last century, it became the most important mining district in Italy.

The mine at Serbariu, in particular, active between the 1930s and 1950s, represented one of the most important energy resources in Italy and provided 25% of national coal need. After its closure, the factory was restored and renovated, and today winches and other mining facilities make up the Coal Museum.

Other mines such as the Rosas Mine, Galleria Henry, Montevecchio, and Ingurtosu mines similarly fell on hard times and had to shut down after the fall in the price of metals.

Today, however, they have taken on the role of museums that keep alive Sardinia’s mining past. It is possible to see old tools and large machinery such as drilling machines, silos to store minerals, flotation cells, as well as kilometers of tunnels that became bomb shelters during the Second World War.

The Montevecchio mine was the largest during the Kingdom of Italy and operated from 1848 to 1991. It comprised a workers’ quarters, the luxurious owner’s building, a chapel, a hospital, a school, and a post office. It was a real town with nearly 3,000 inhabitants.

The Ingurtosu mine, which is part of the same complex as Montevecchio, opened in 1855 and ended in 1968. A village with all essential services including a football pitch rose around it and at its greatest extent counted 5,000 inhabitants. What makes Ingurtosu unique is the small railway that transported minerals to a sea dock, which crossed the magnificent golden dunes of Piscinas beach.

The pride of Sardinian mining archaeology is Porto Flavia, a boarding port for minerals extracted from the nearby mines which, overlooking the sea, offers a spectacular view of the Pan di Zucchero cliff.

And finally the Museum of Mining Art includes numerous artifacts from the mines of Iglesias, such as minerals and machinery, and an important collection of old pictures that let you travel through time, enhanced by the reconstruction of a small mechanical workshop and an underground educational gallery. 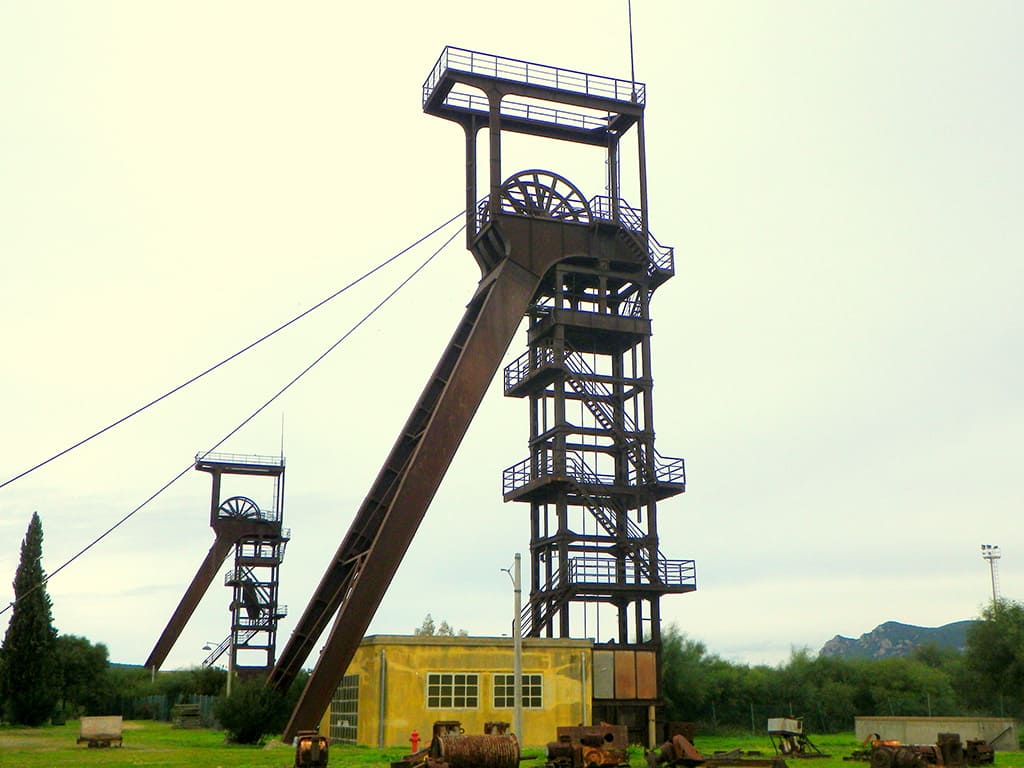 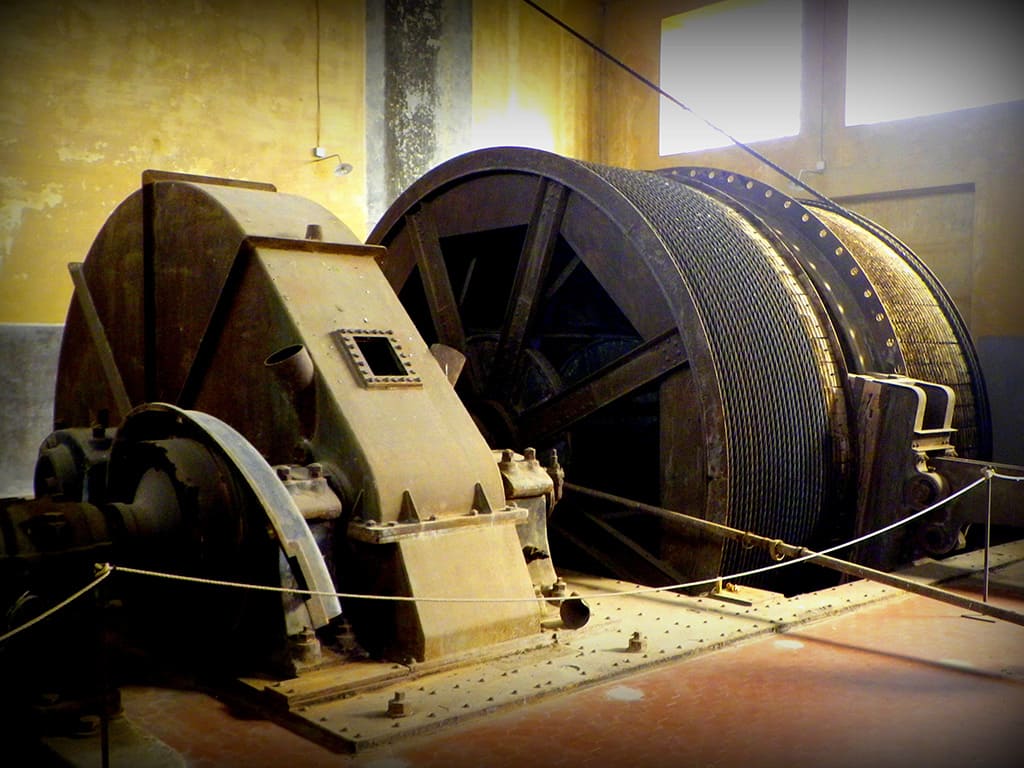 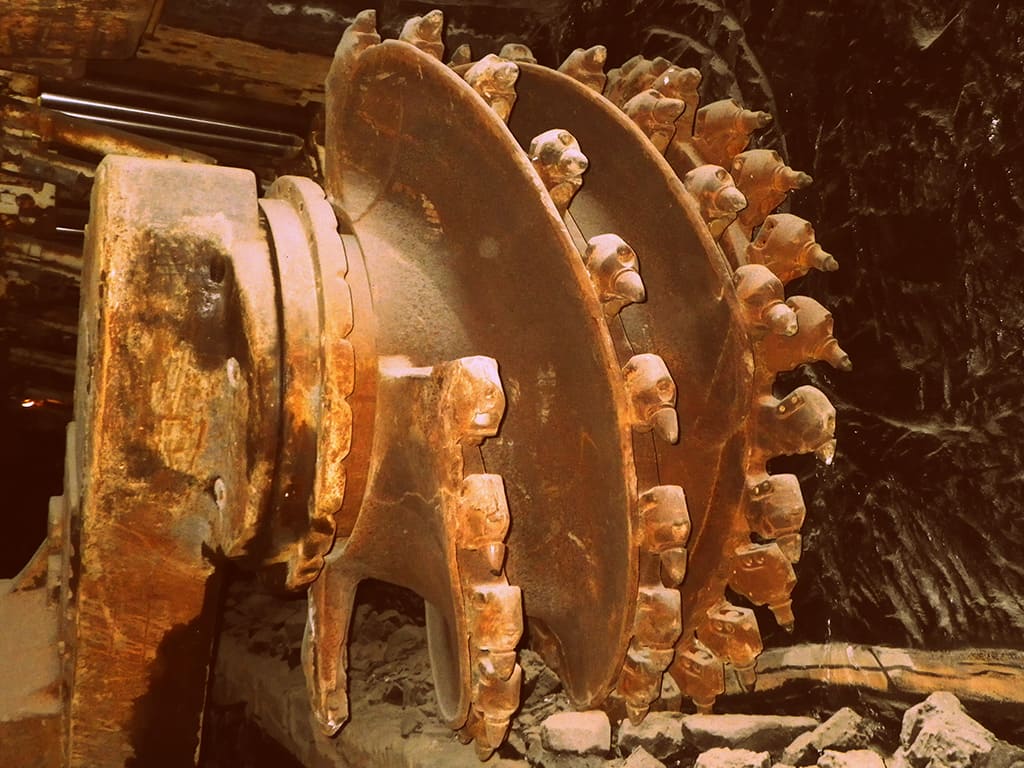 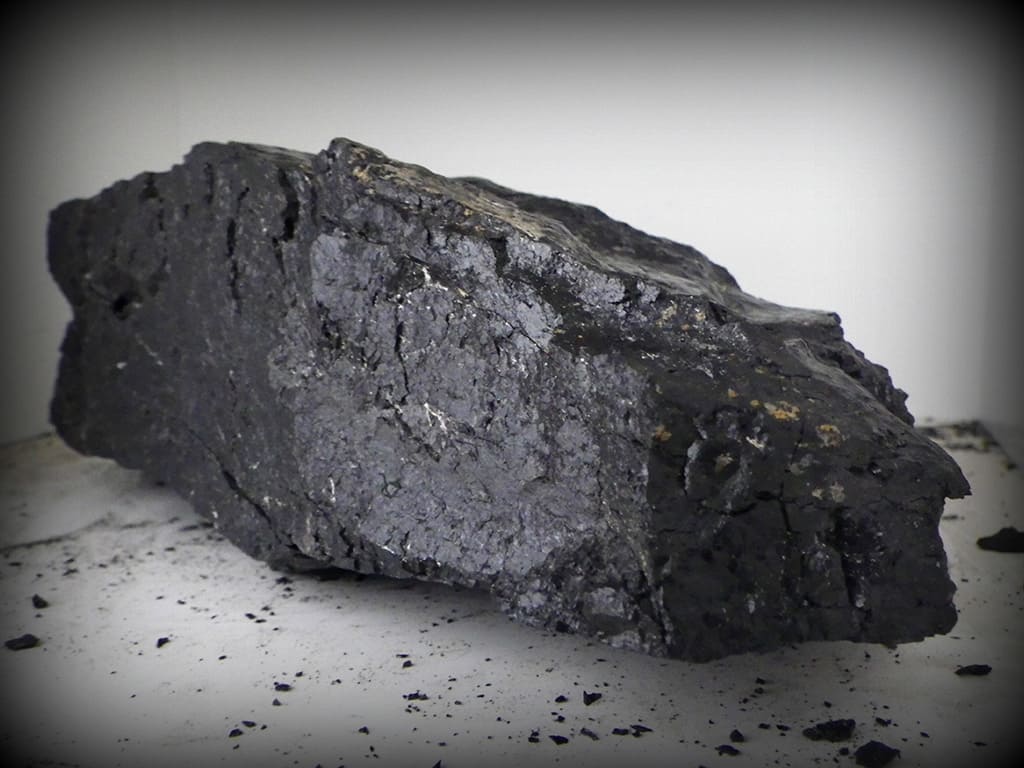 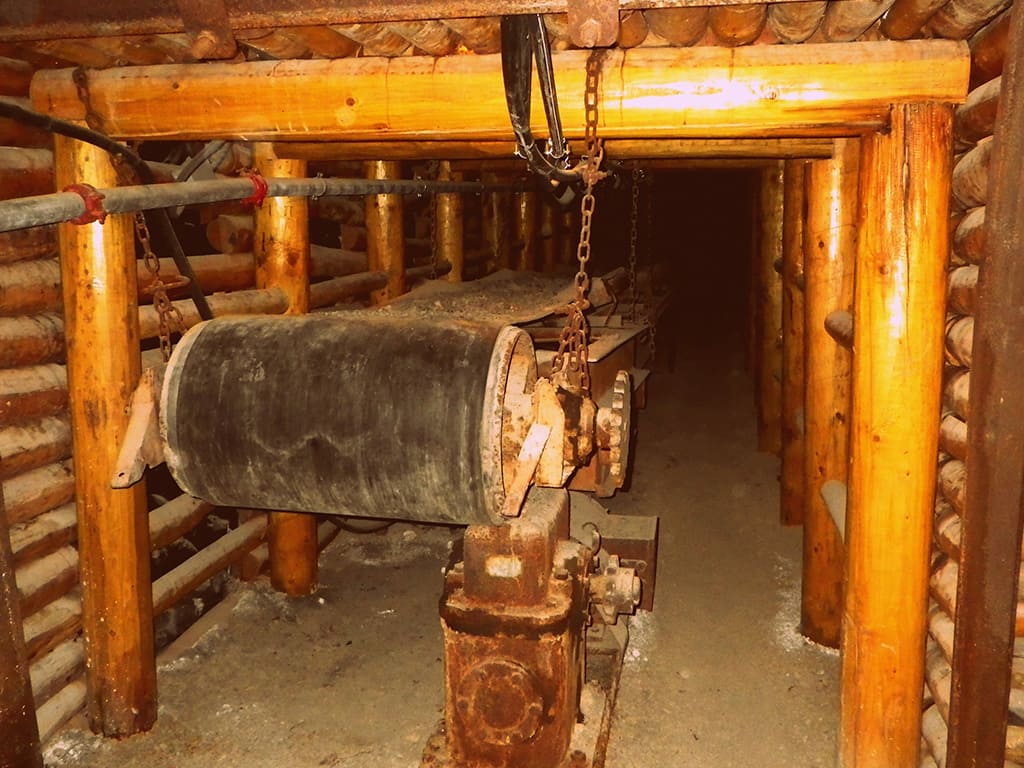 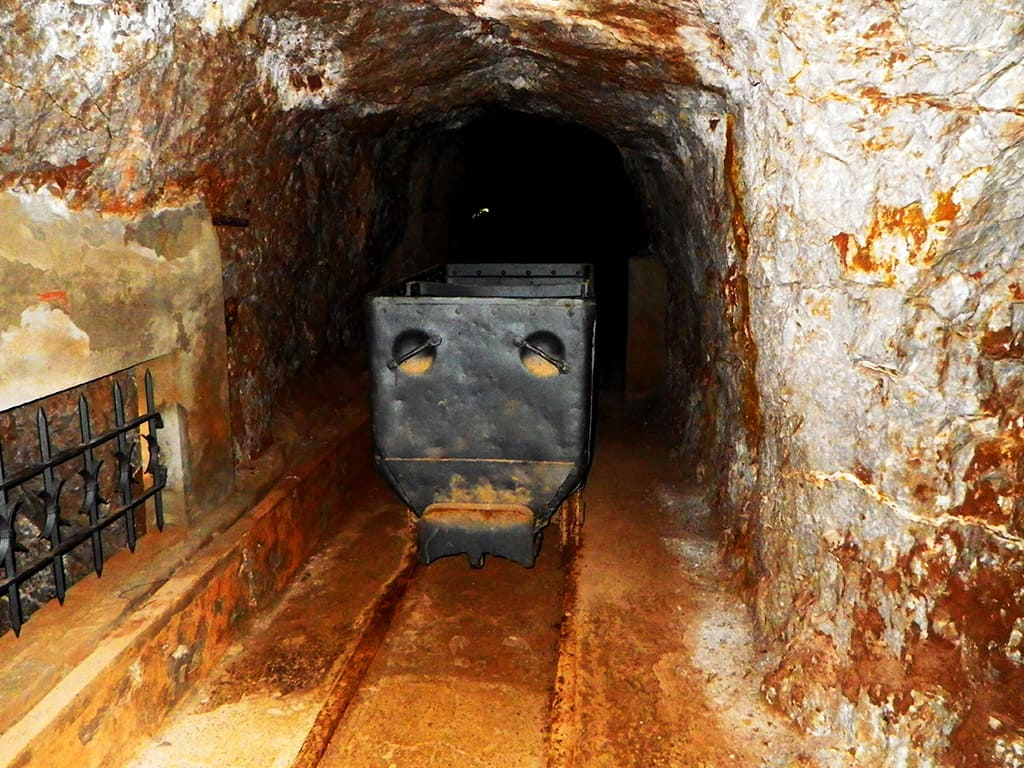 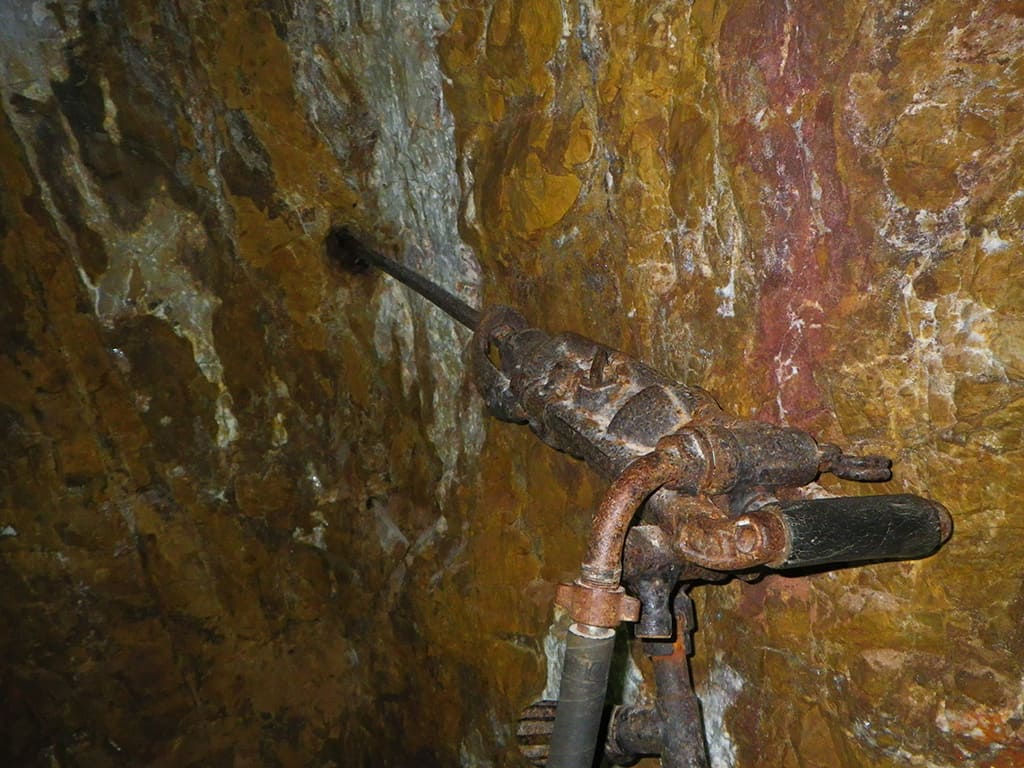 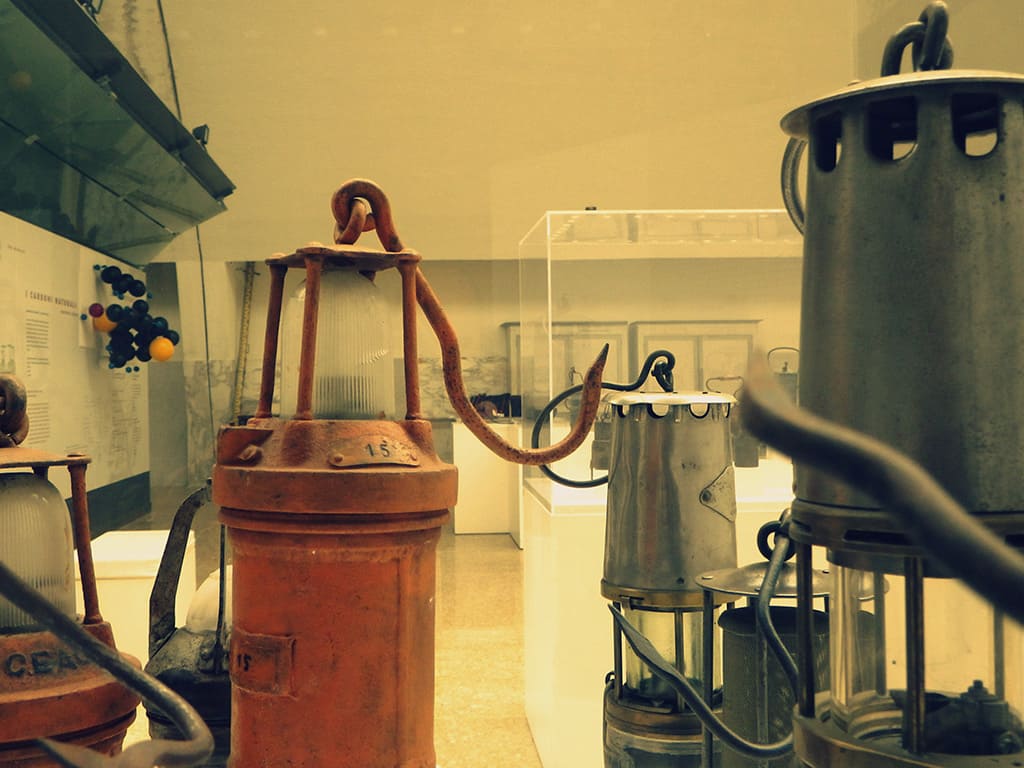 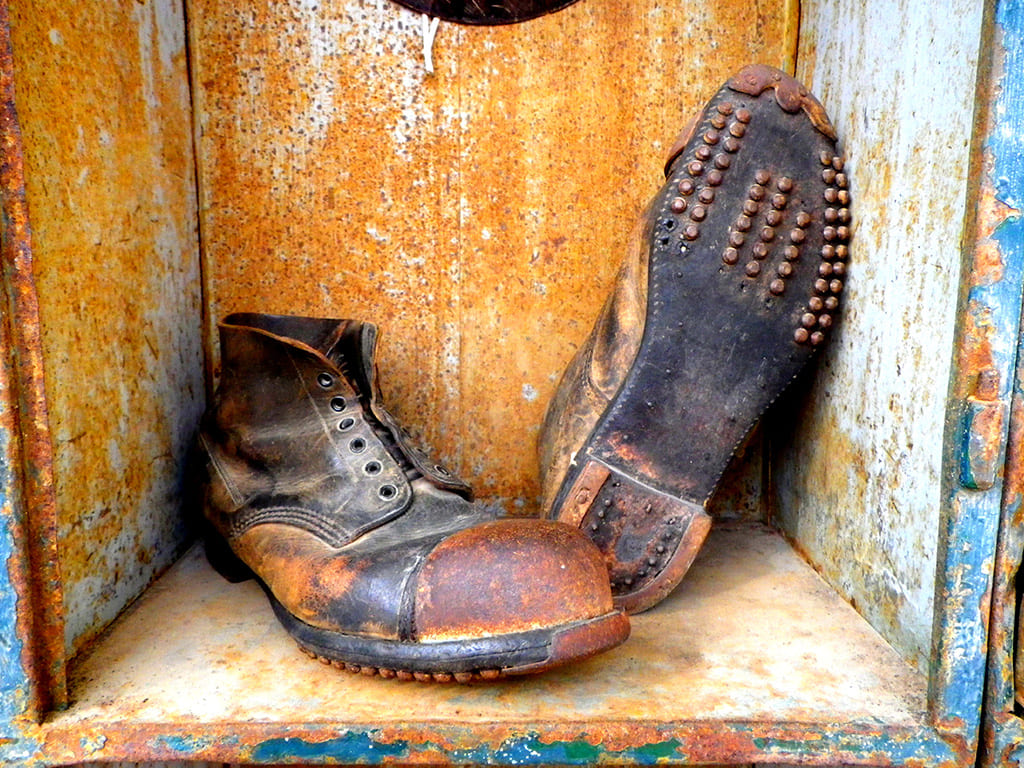 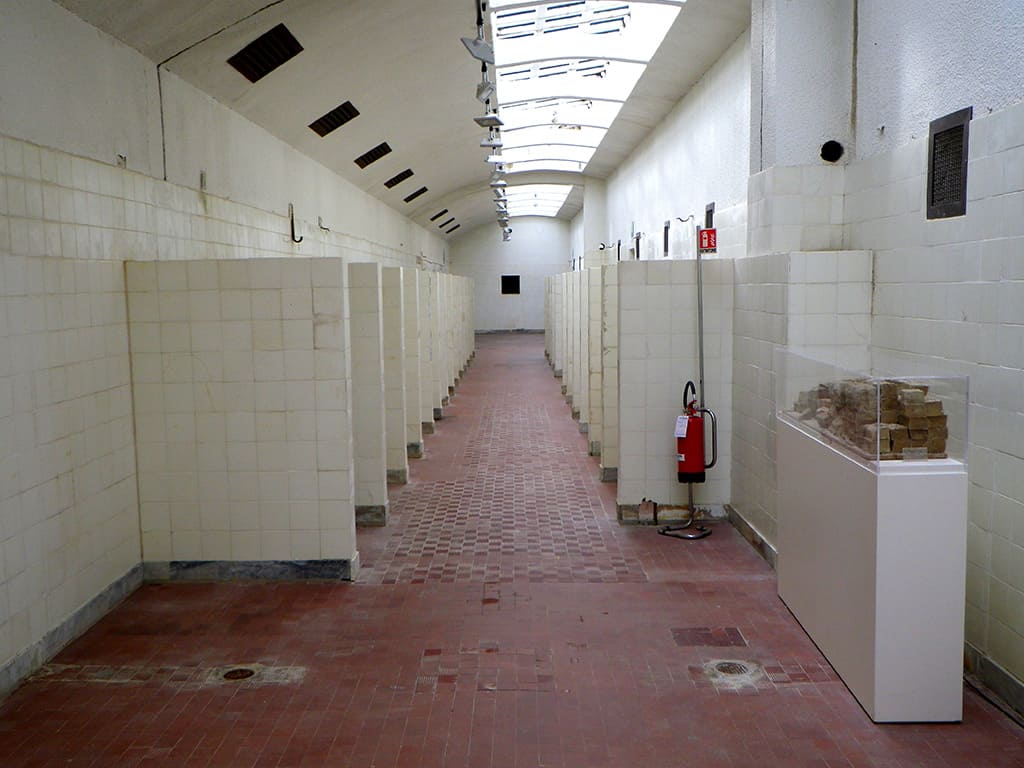 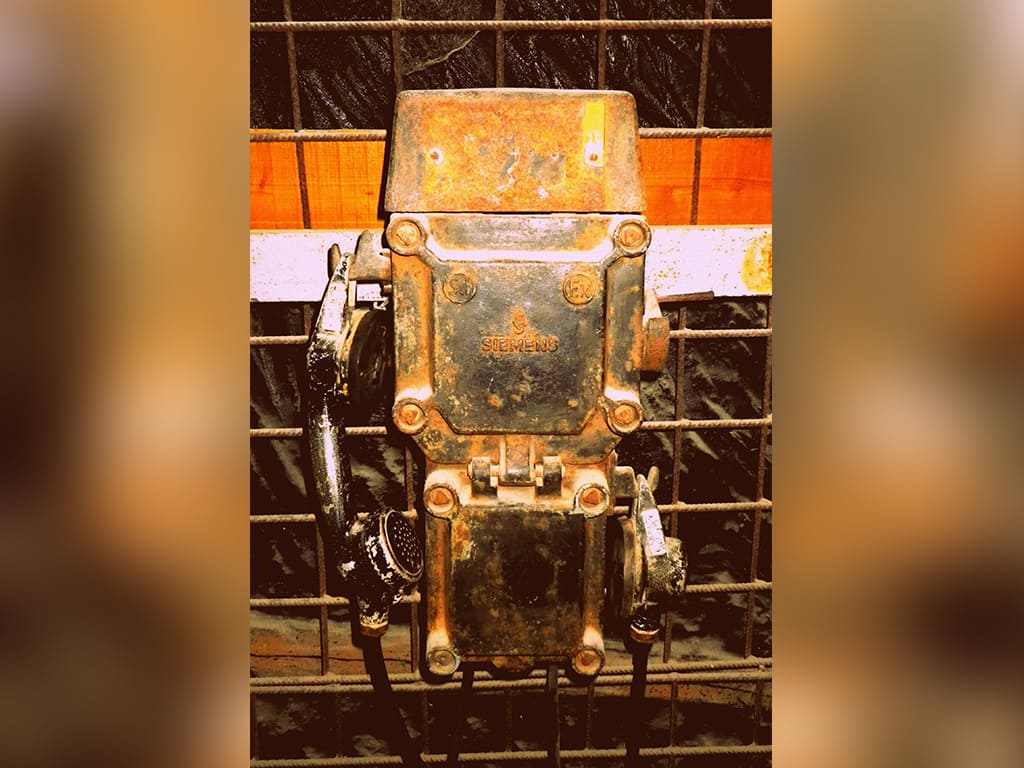 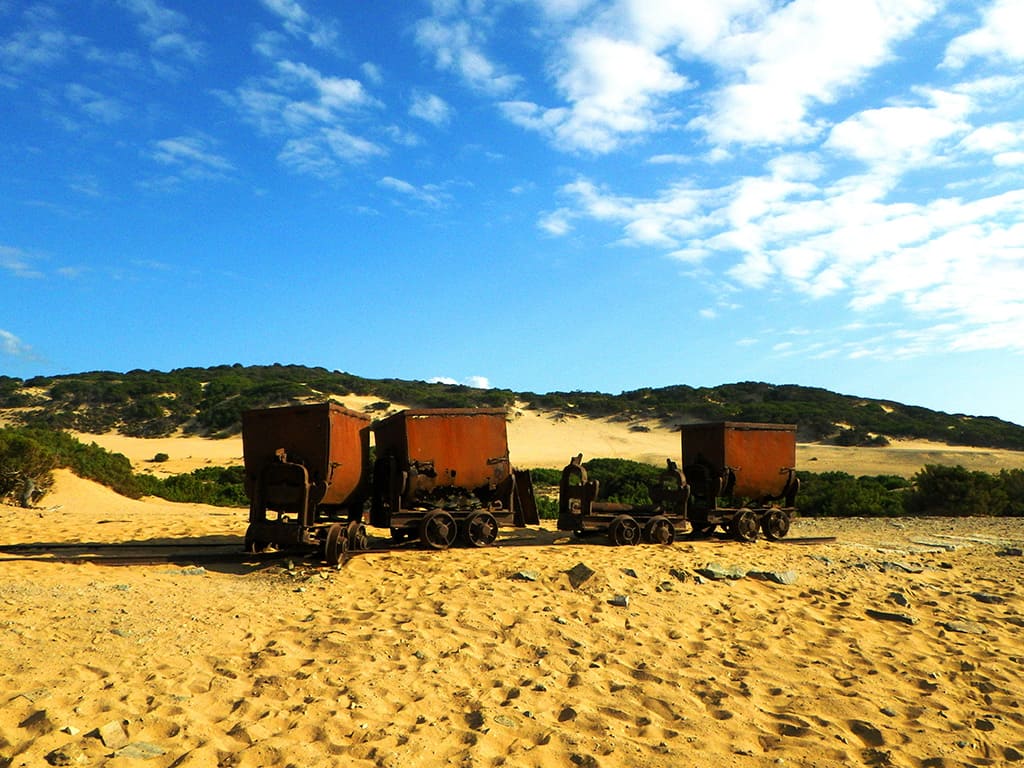 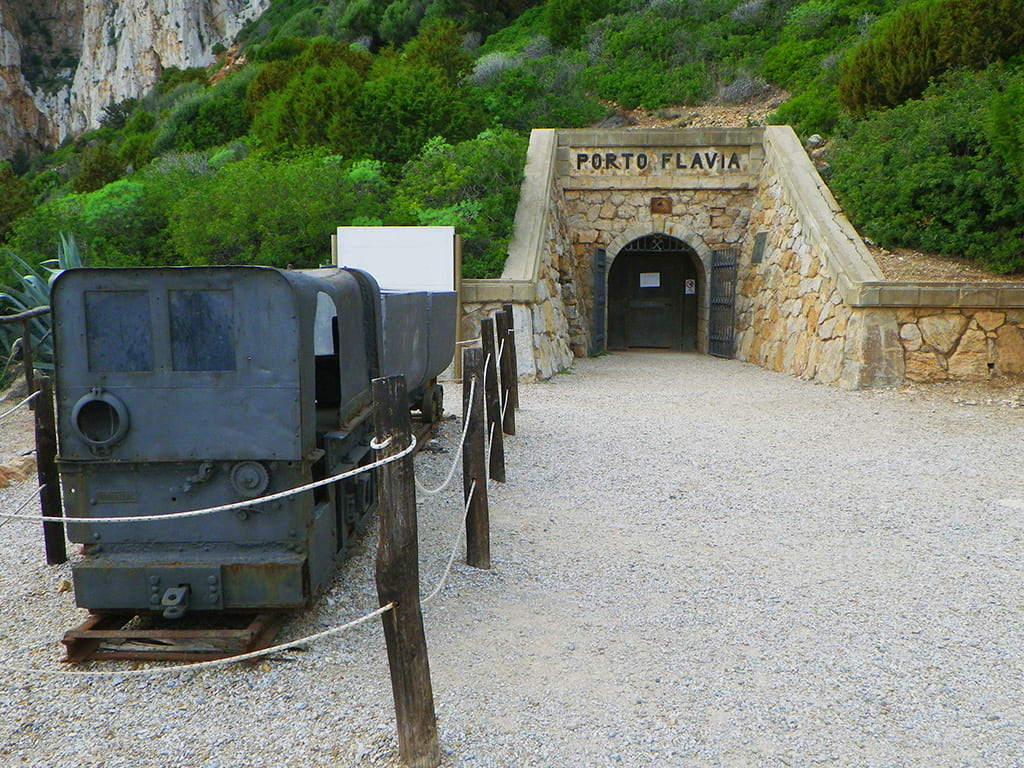 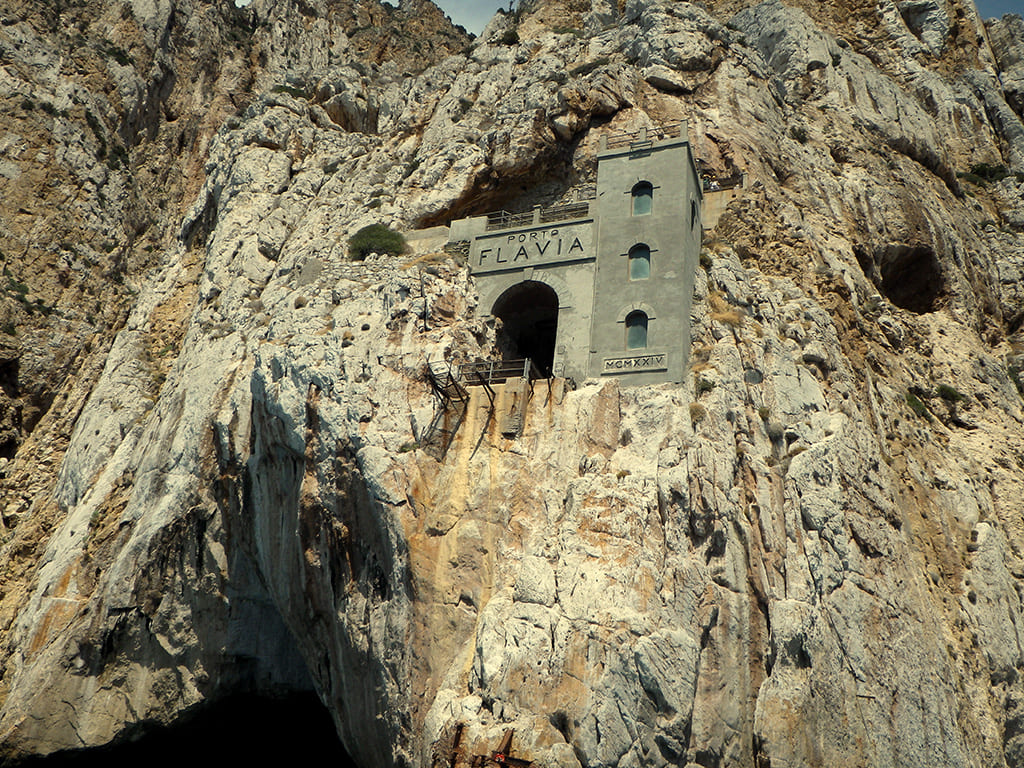 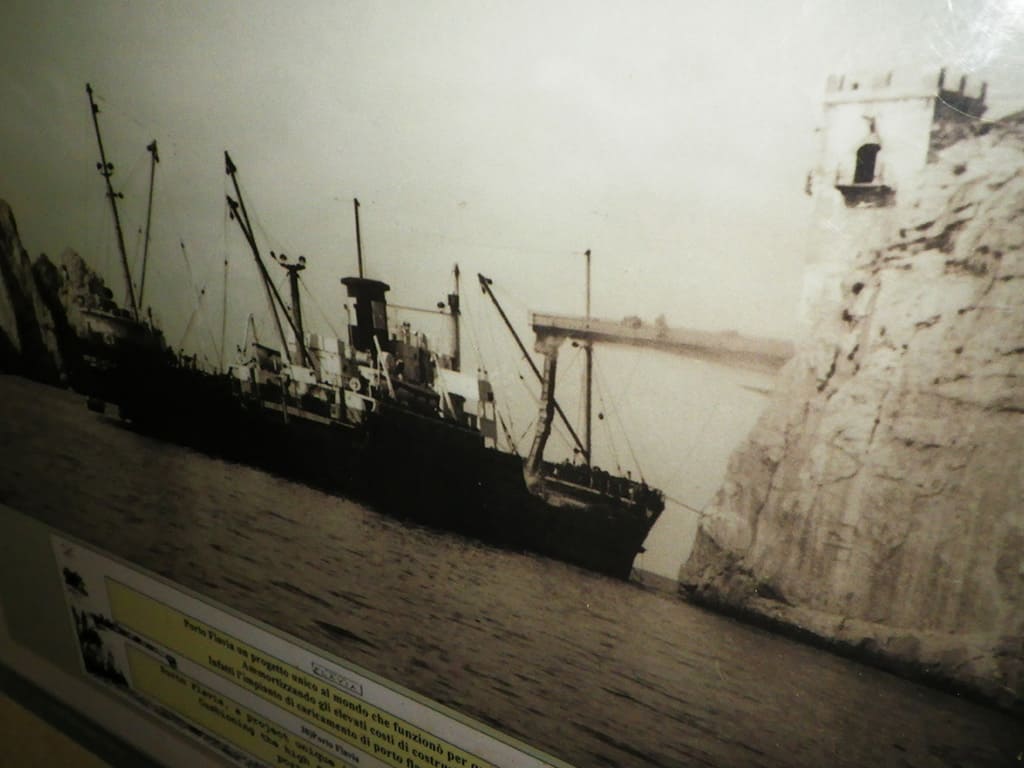 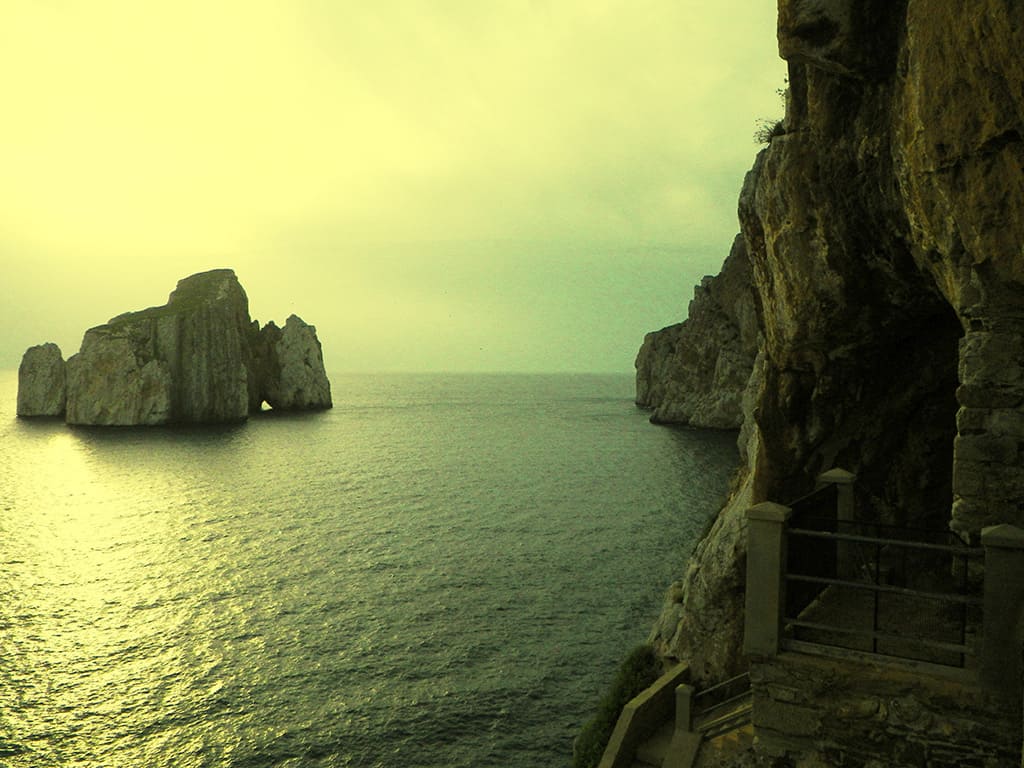 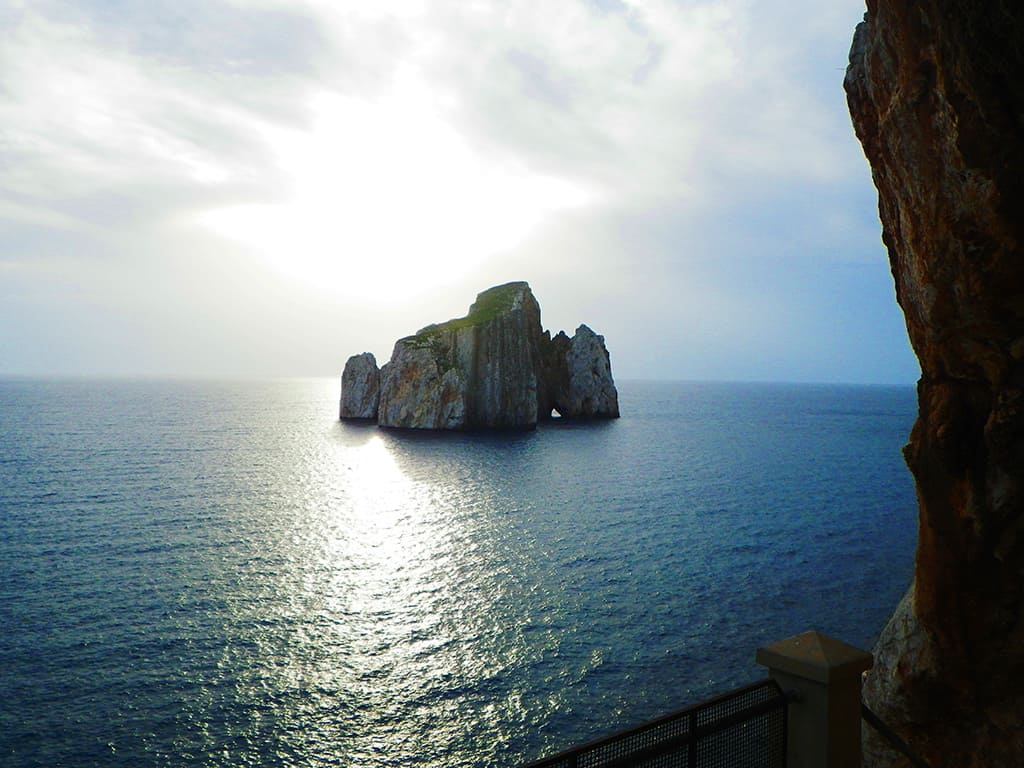