The Giara plateau is located in west central Sardinia and stands between a dozen little towns. The formation, similar to an impregnable natural castle, has encouraged human settlement since the Neolithic period: several domus de janas and more than twenty nuraghes were discovered. Today there are about fifteen nuraghes, including the proto-nuraghe Bruncu de Madili, considered the most important site for the study of the evolution of nuraghe construction techniques.

Originally covered by a thick forests of cork oaks, the Giara today has many typical elements of the Mediterranean scrub: myrtle, helichrysum, strawberry trees, and cistus, a shrub with water-repellent properties. “Pinnettas,” traditional huts similar to those from the Nuragic age and used by shepherds as shelters until the 1970s, were traditionally covered with cistus and can still be found in the Giara.

The Giara is above all famous as the habitat of the last wild horses of Europe. The Giara horses (cavallini della Giara) have a long mane and tail and, as the name suggests, are small in size. However, this does not preclude the chance of seeing them along a path or hidden in the bushes of the Giara.

During the winter and spring the natural depressions of the Giara, called paulis, fill with rainwater, guaranteeing a discrete reserve for the summer when rains are sparse, and are covered with a mantle of white buttercups that the horses greedily gobble up.

The Giara is also populated with wild boars, foxes, martens, hedgehogs, rabbits, as well as many birds that live on or transit the plateau, including birds of prey, the great spotted woodpecker, bee-eaters, mallards, storks, and the black-winged stilt. Special mention should be made of the “lepidurus opus Lubbocki,” a crustacean, remained unchanged for 200 million years, which can be spotted swimming in the paulis on beautiful spring days. 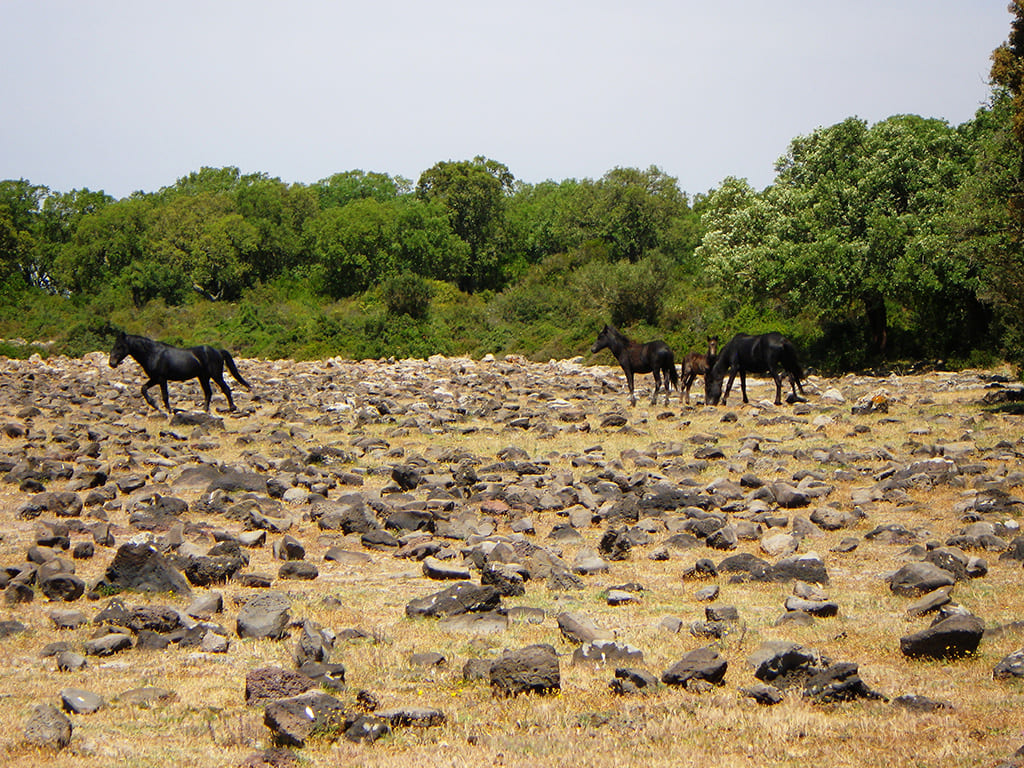 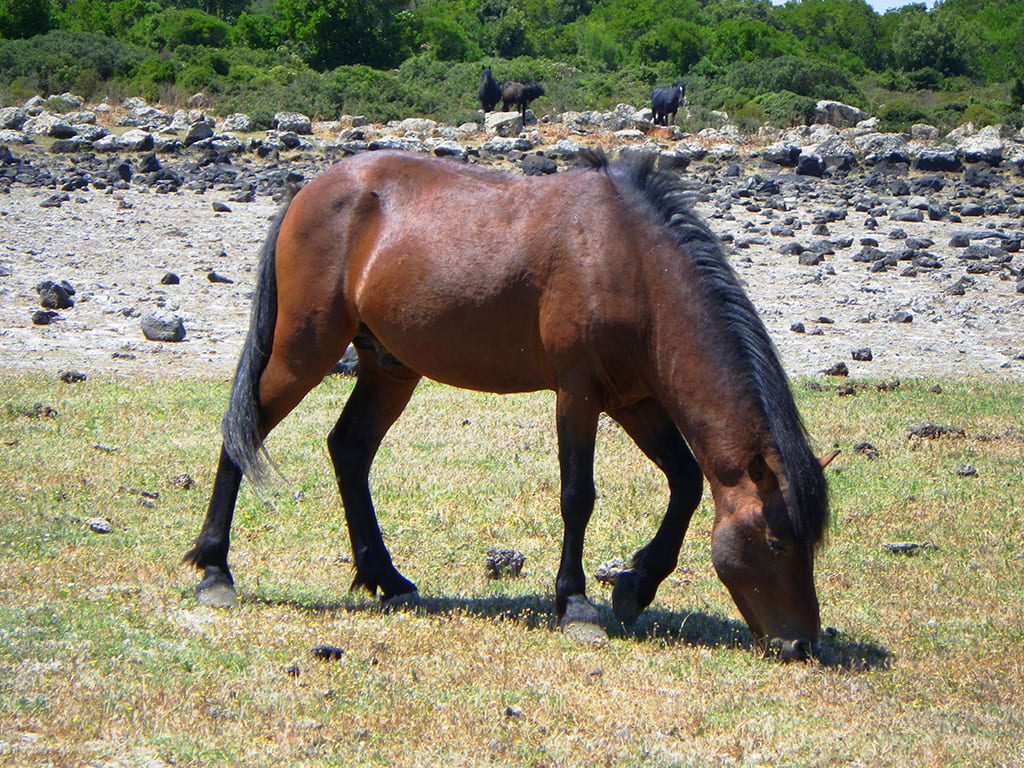 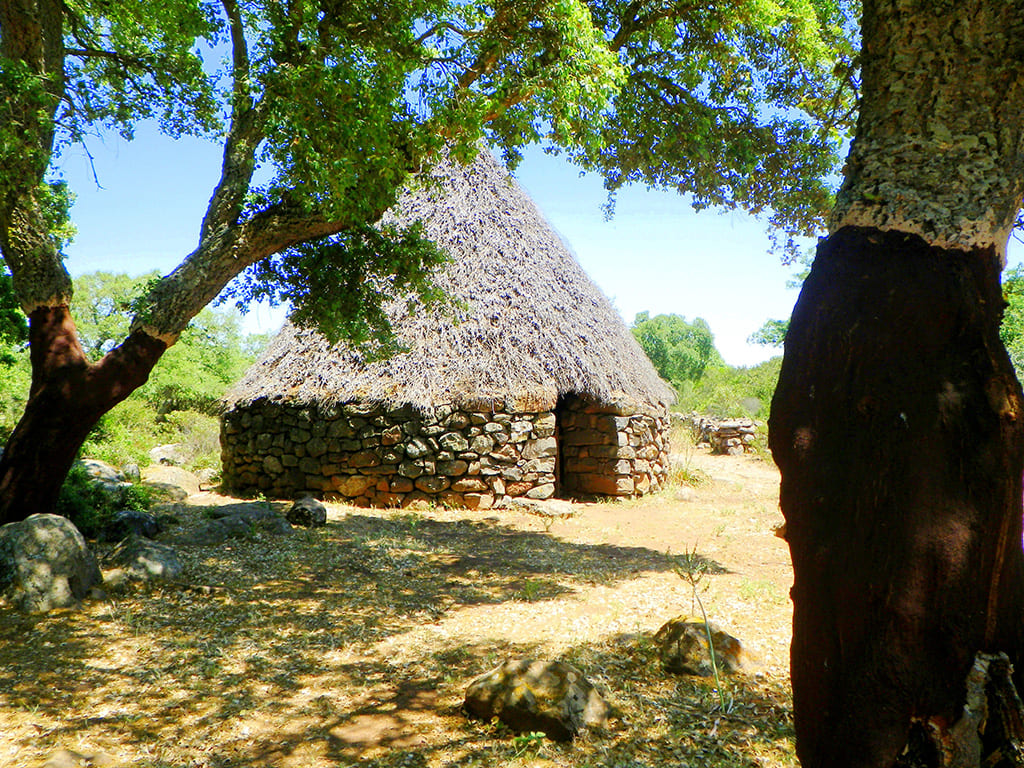 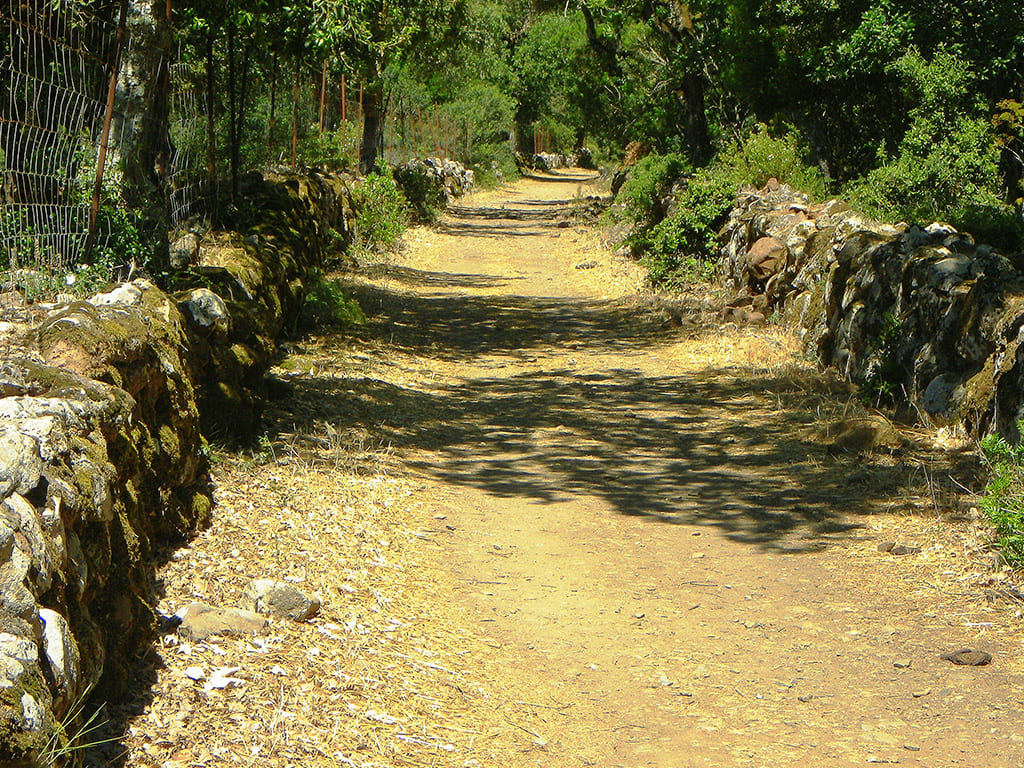