In the extreme northwest of Sardinia, in the territory of Alghero, stands an immense expanse of uncontaminated landscape of Mediterranean vegetation and breathtaking panoramic views overlooking the sea from Punta Giglio to Capo Caccia.

The regional park of Porto Conte is a protected natural area bordering the sea, where sandy beaches alternate with cliffs dotted with sea caves. The most famous is Neptune’s Cave, within the promontory of Capo Caccia.

The interior of the park includes the spectacular scenery of Le Prigionette forest, once known as ‘Noah’s Ark’ because fallow deers, Giara horses, and white donkeys were introduced among the indigenous animals. In the most impervious cliffs you can find the extremely rare griffin’s nest, while at Punta Giglio, marked by the remains of WWII fortifications, you can spot peregrine falcons, buzzards and ravens flying.

The park also hosts a vast archaeological heritage: the Green Cave dates back to the 6th millennium BCE, where human fossils, pottery, and graffiti were found. There is also the nuraghe and the Roman villa of Sant’Imbenia. 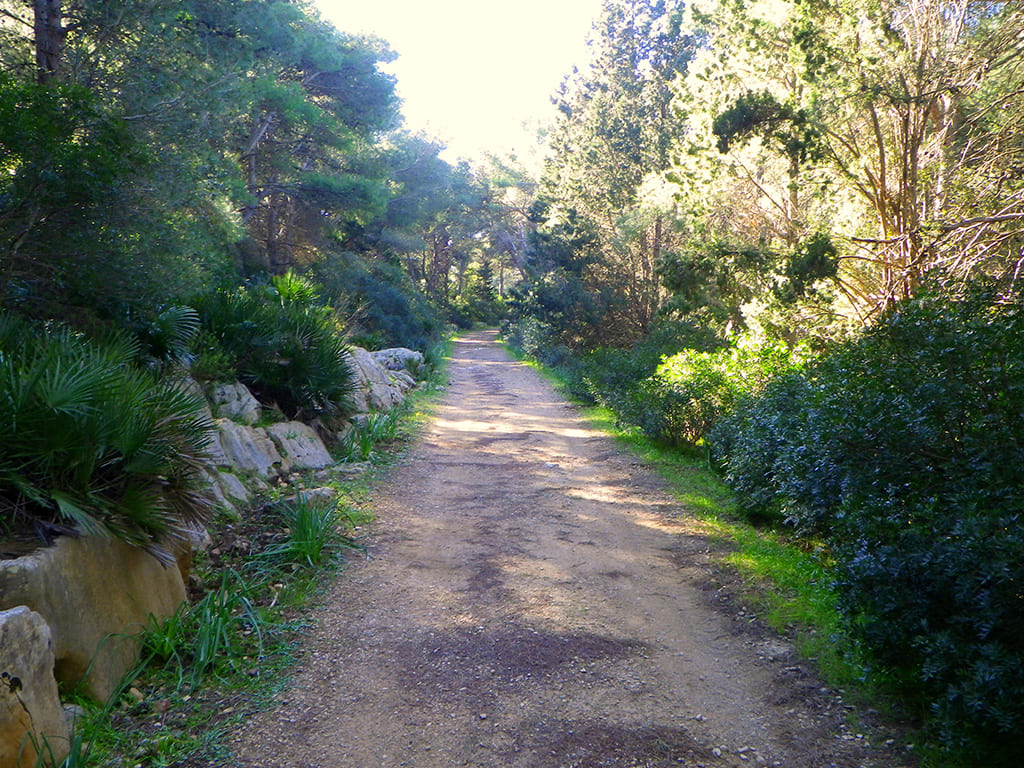 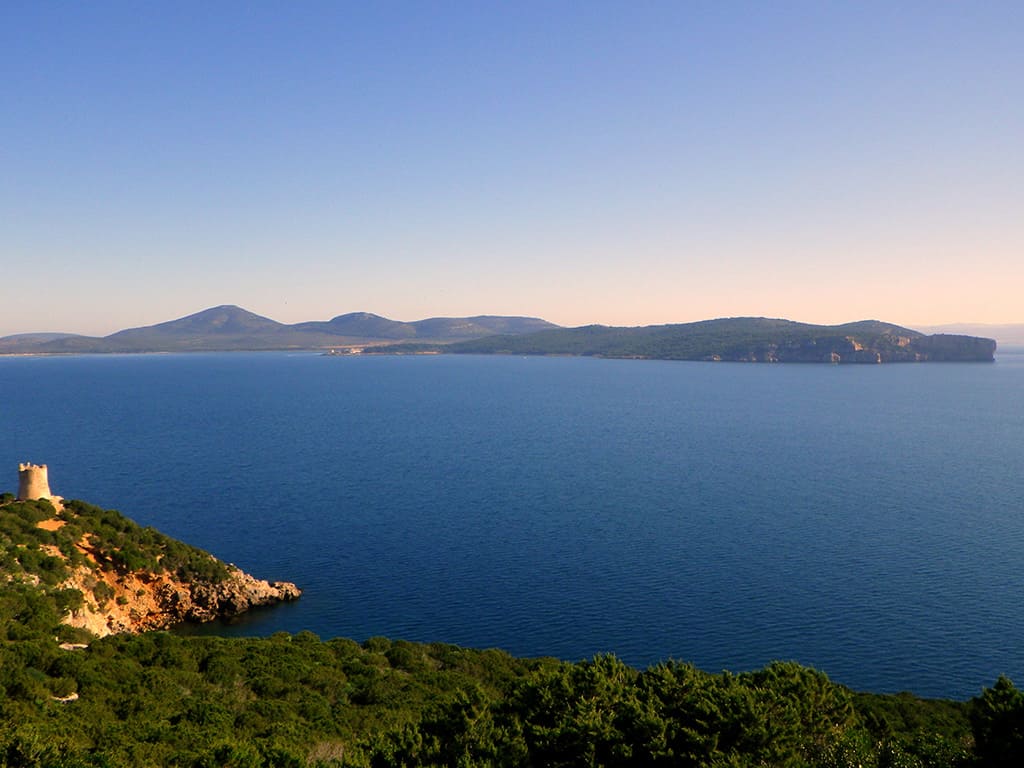 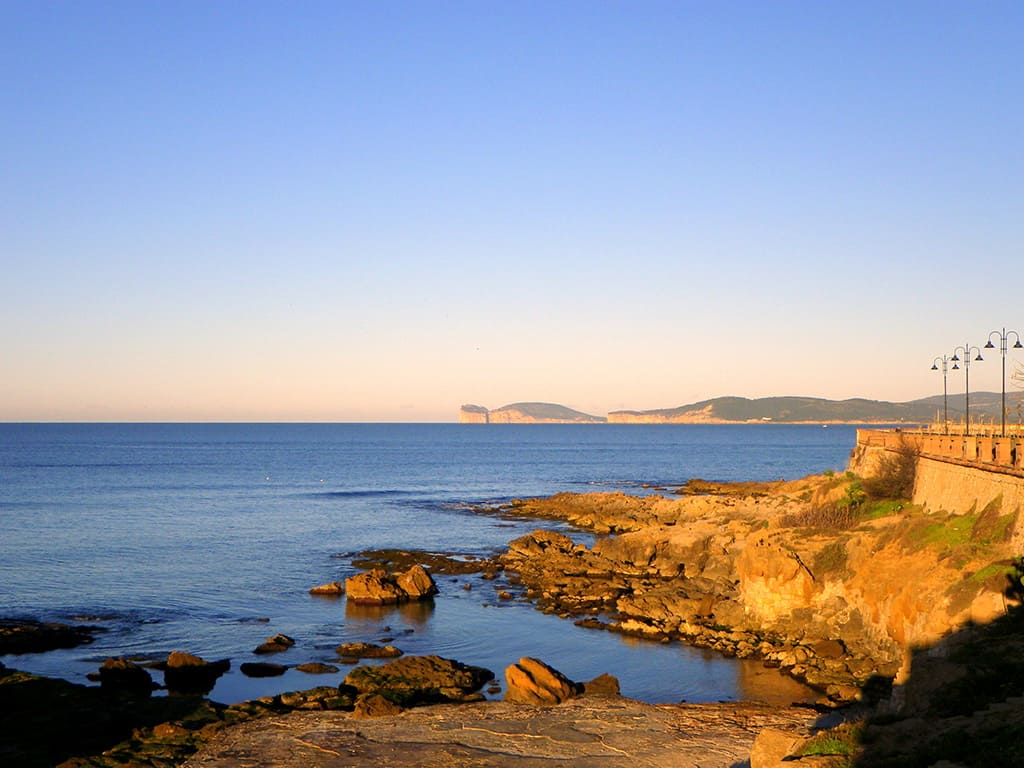