The Rock of the Bear is a natural sculpture located on a hill more than 100 meters high in the far north of the island, which when viewed from particular angles resembles the silhouette of a bear. Equally extraordinary is the view from above, where you can see the magnificent islands of the La Maddalena archipelago and the coasts of Corsica. The rock has been known since ancient times and represented a point of reference for sailors, so much so that the Greek geographer Tolomeo (2nd century CE) recorded its name: ‘Promontorium Arcti,’ or ‘Promontory of the Bear.’ 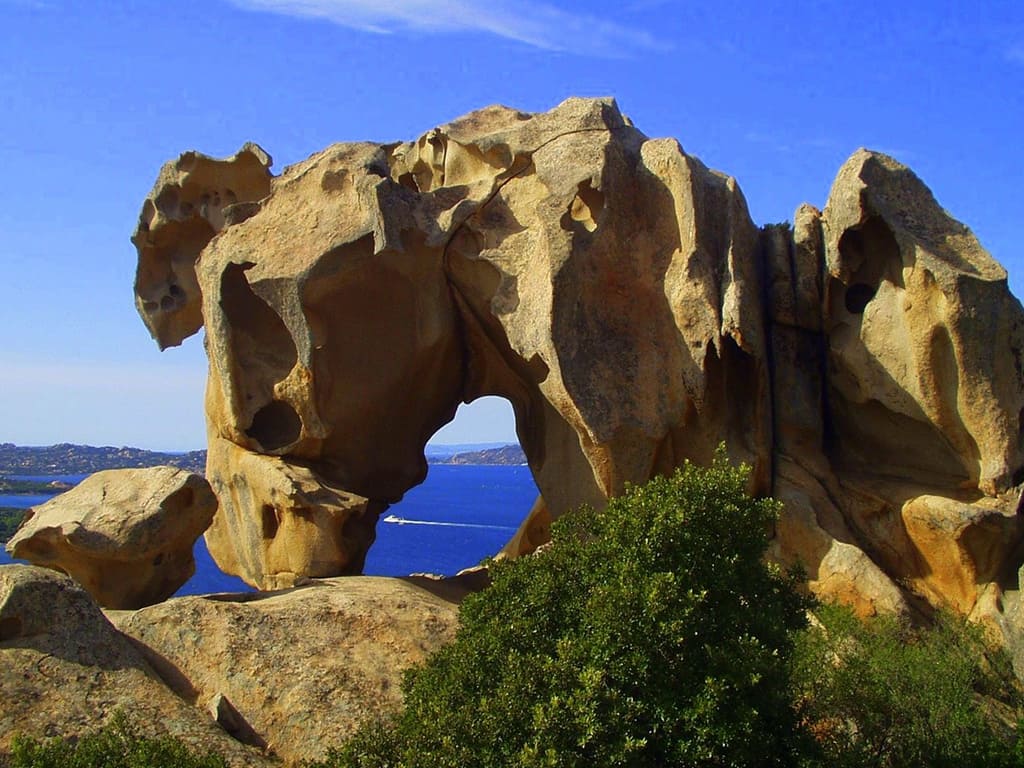 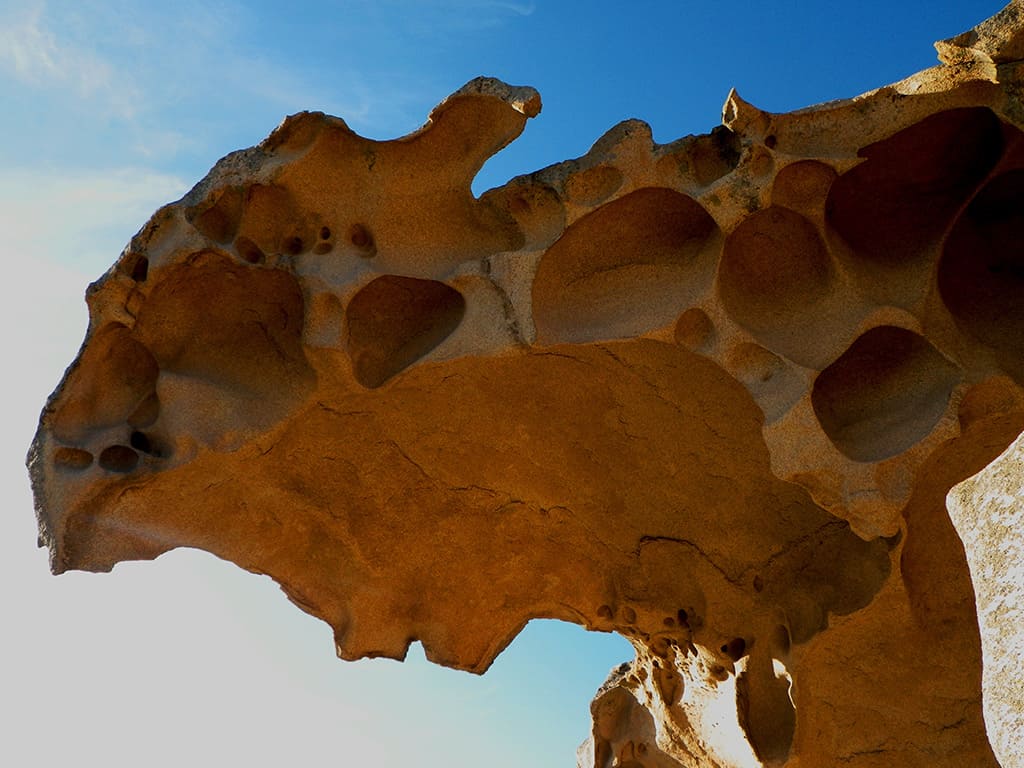 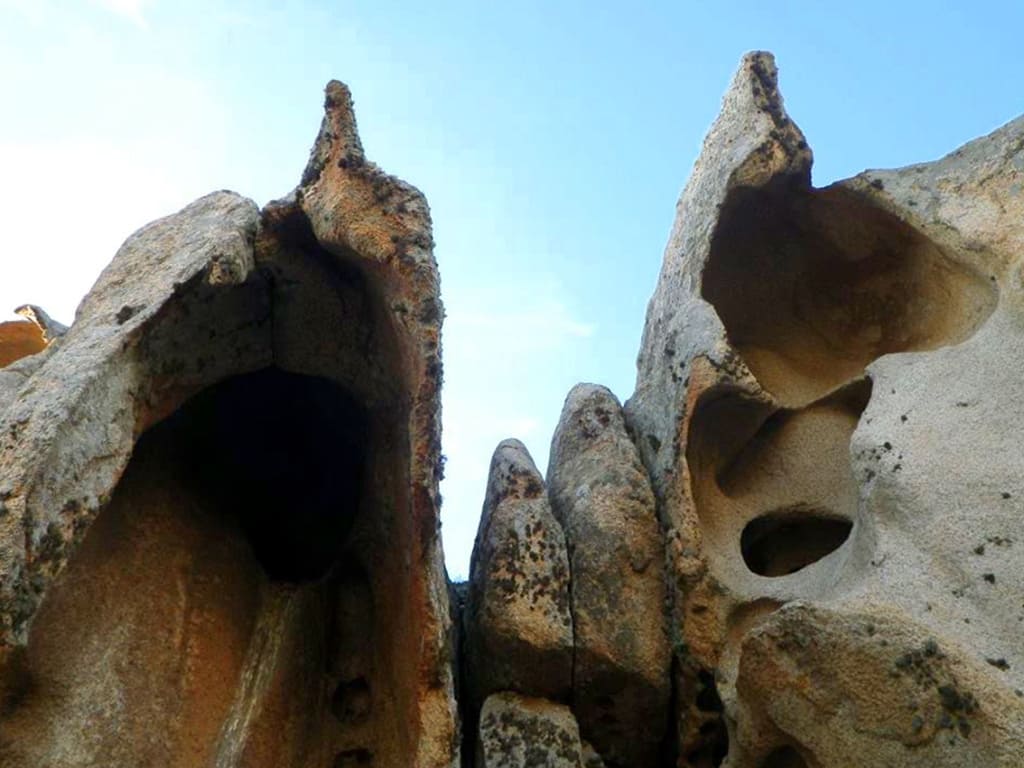 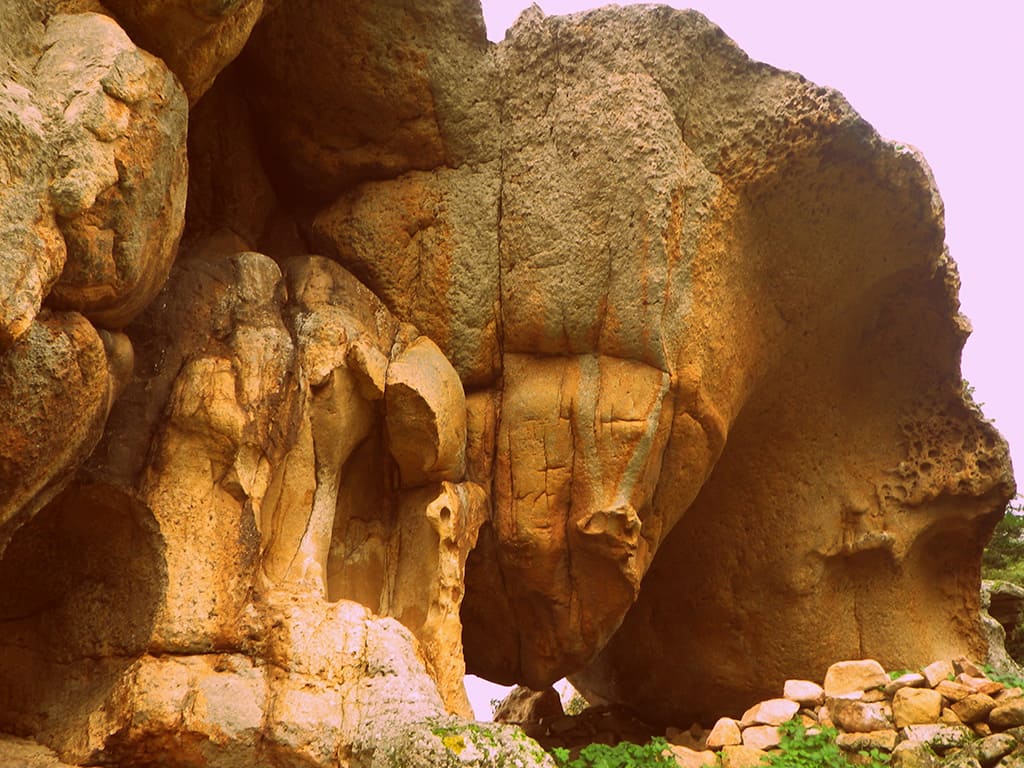