The landscape of the Ogliastra region, on the eastern side of Sardinia, is dominated by vertical rock formations called tacchi. Cliffs up to 200 meters high encircle small plateaus where, in the event of heavy rains, waterfalls are generated to spectacular effect. Tacchi often stand isolated in wild places populated by a wide variety of animals and plants, or near sinkholes and caves generated by intense karst activity. One of the most striking tacchi is the Natural Monument Scala di San Giorgio (San Giorgio’s Staircase), linked to the legend of Giorgio of Suelli, a bishop who, according to tradition, opened a gap in the middle of the Osini mountains to facilitate the passage of pilgrims. 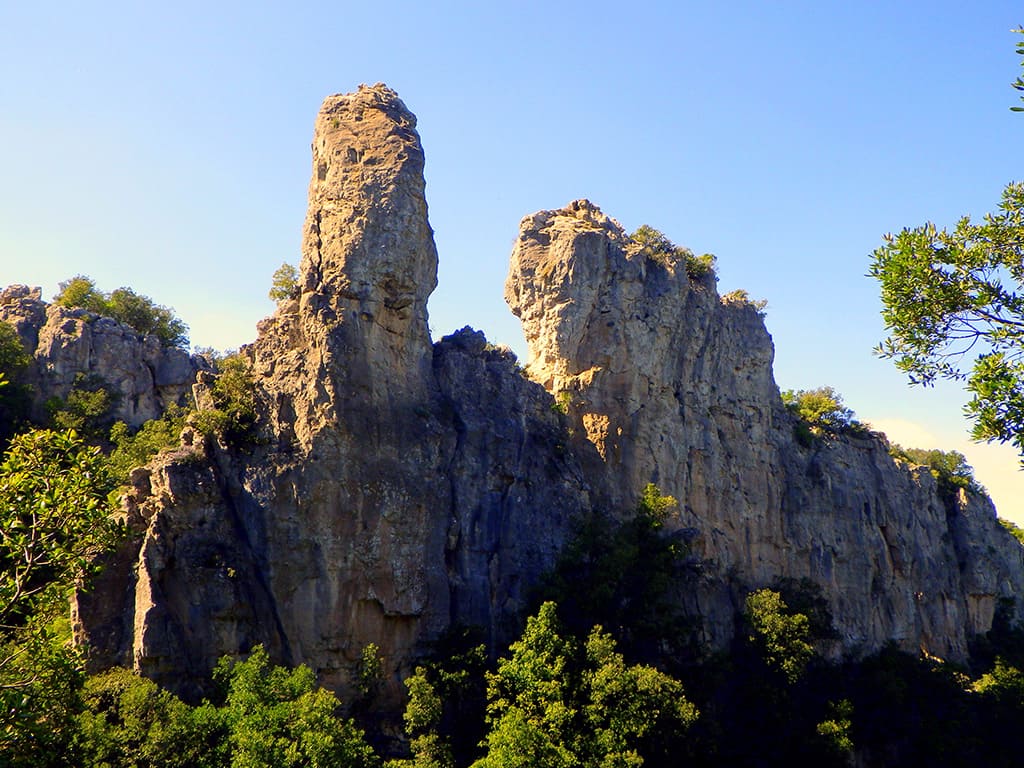 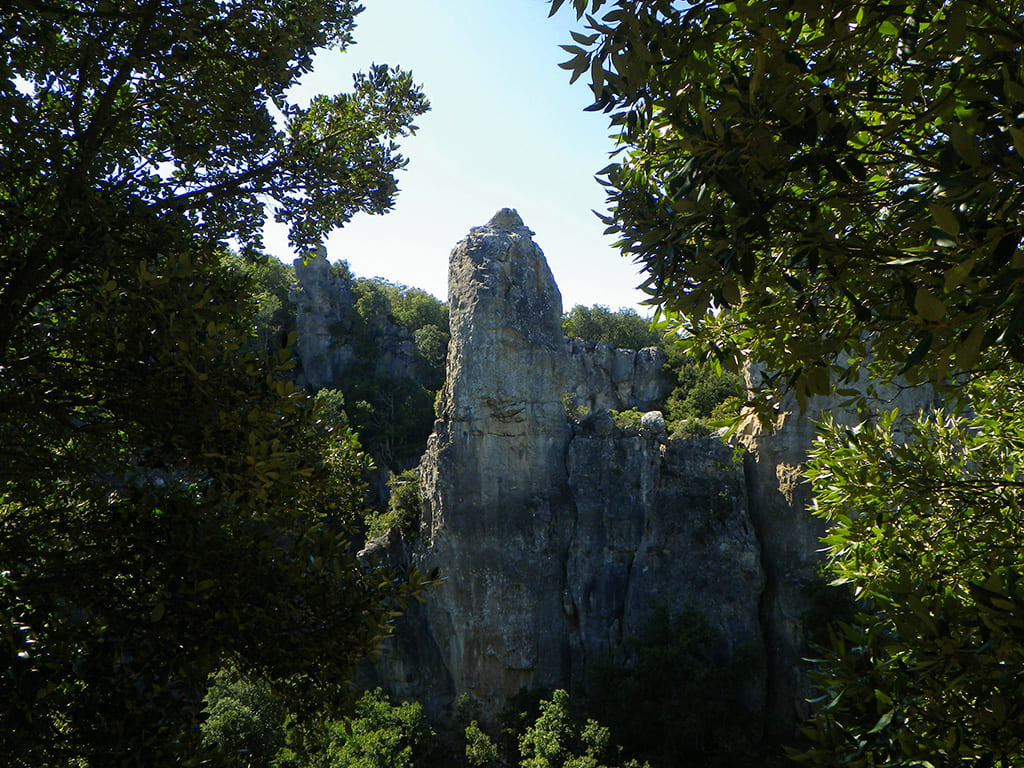 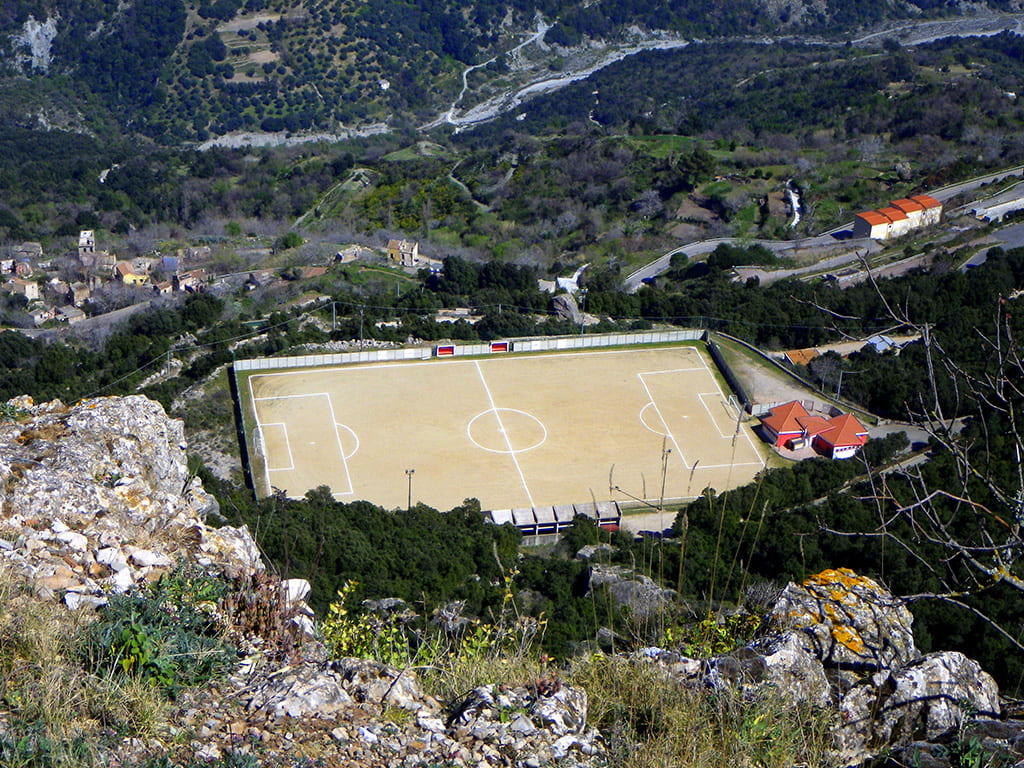 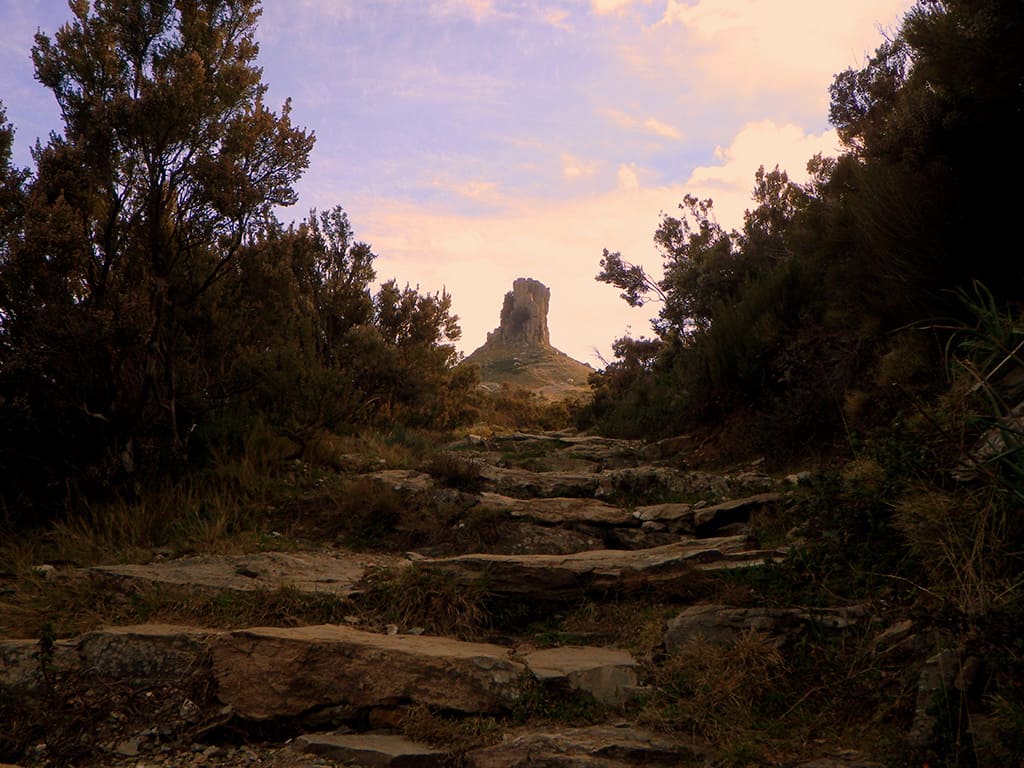 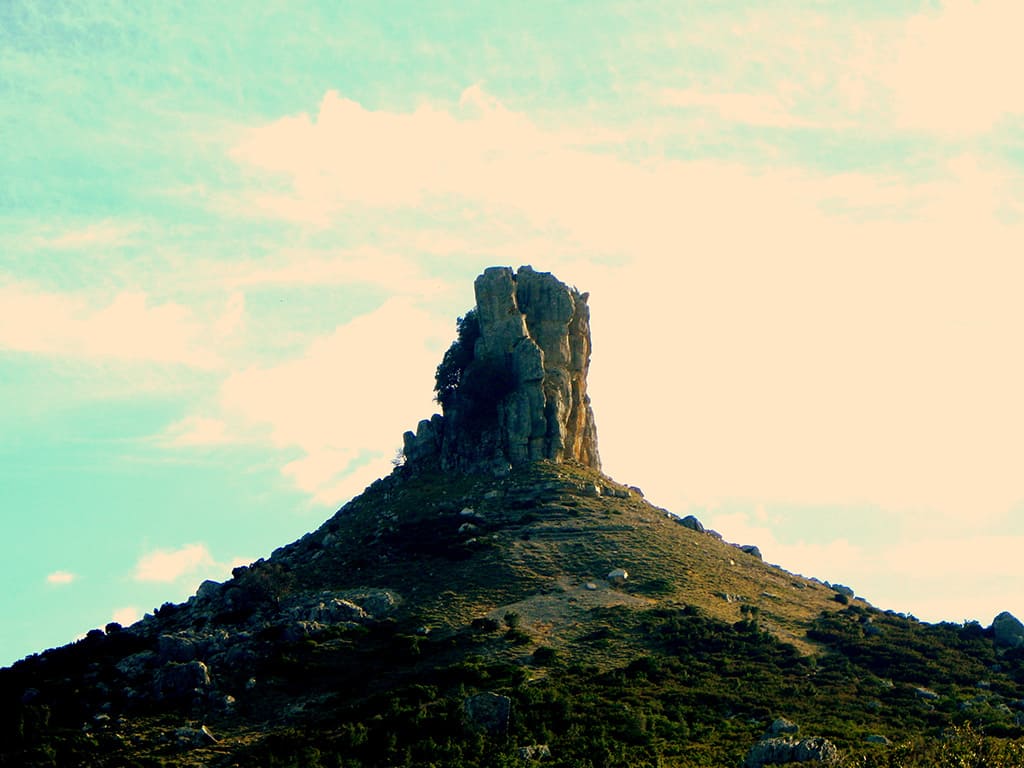 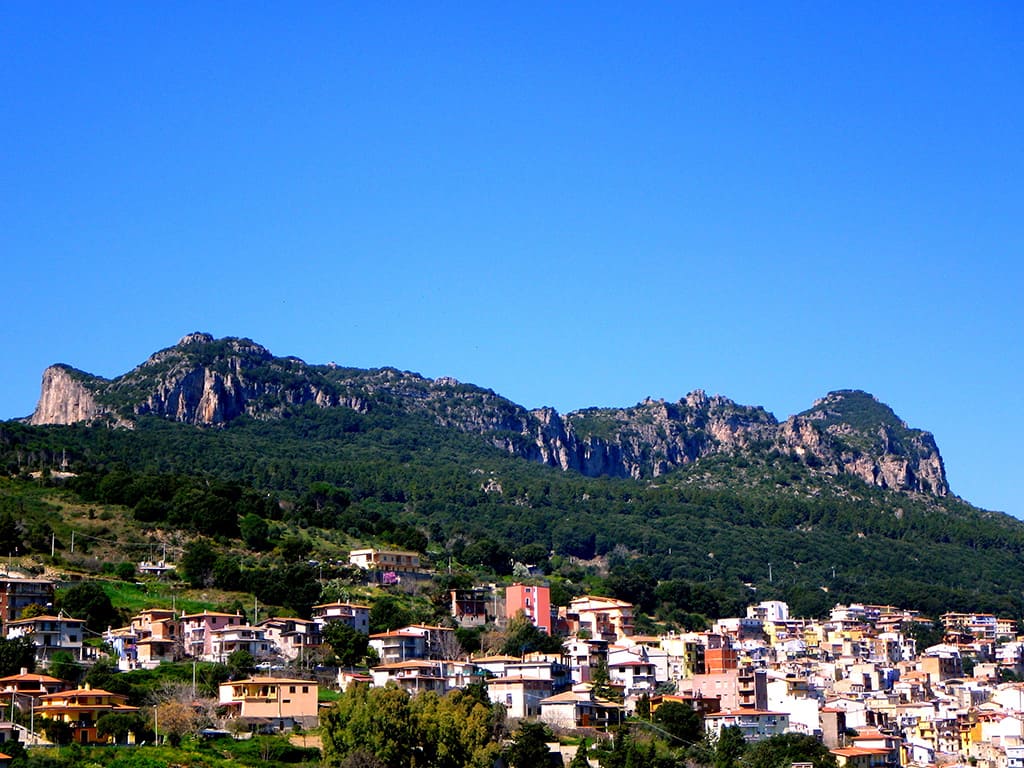 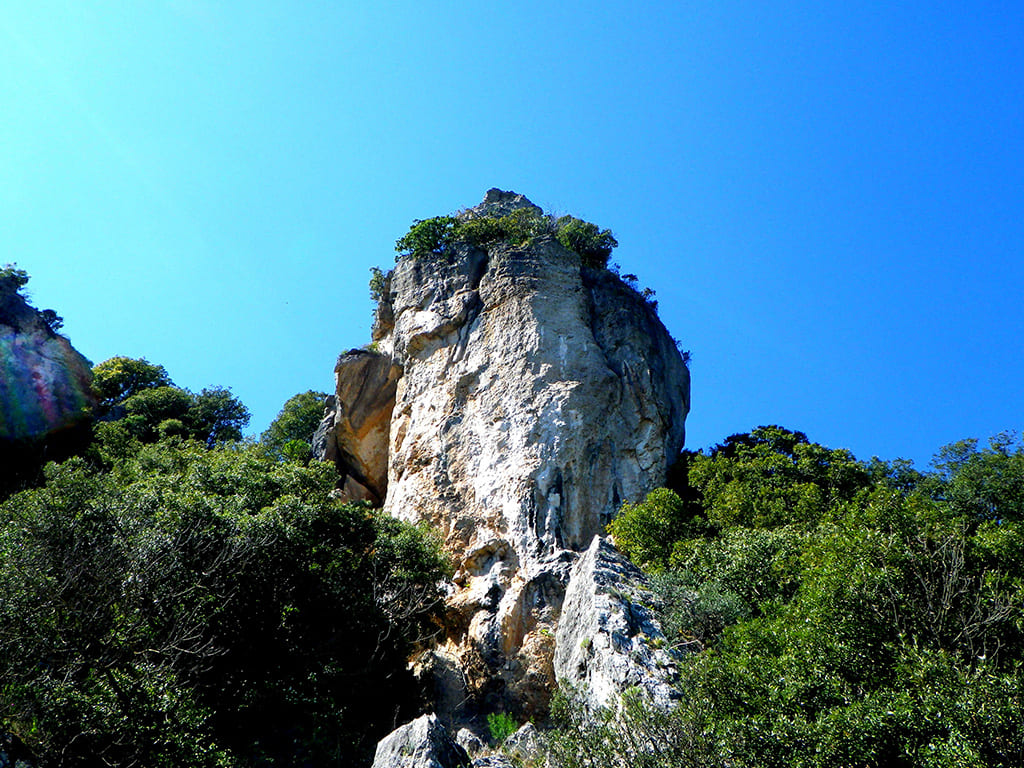 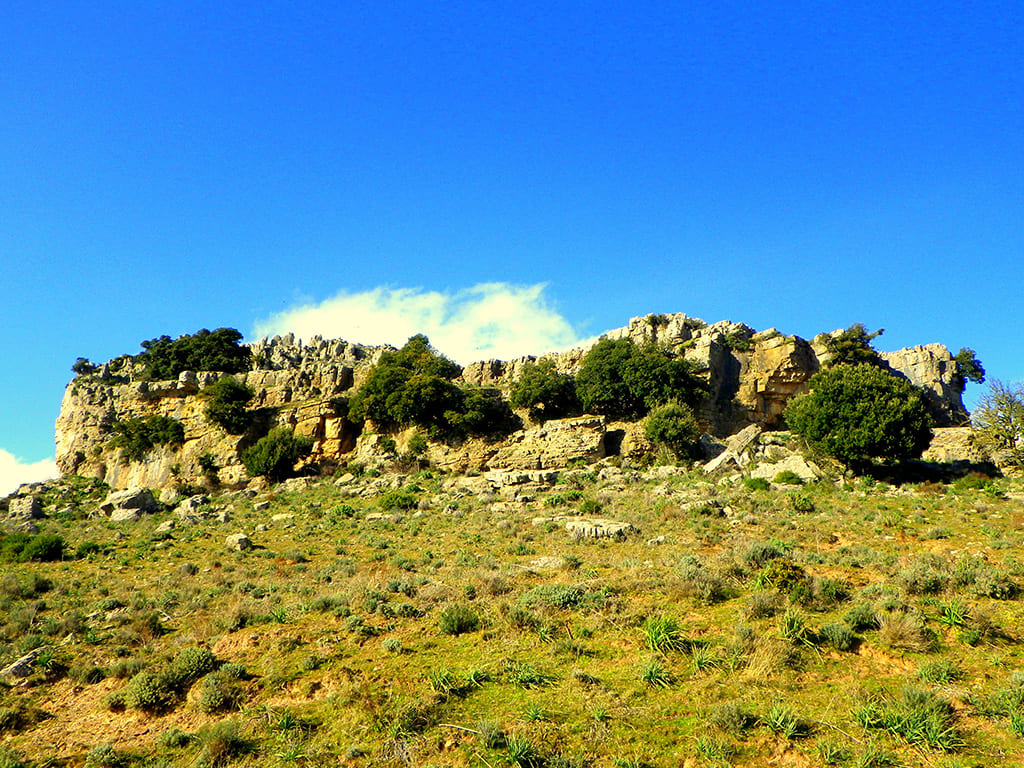 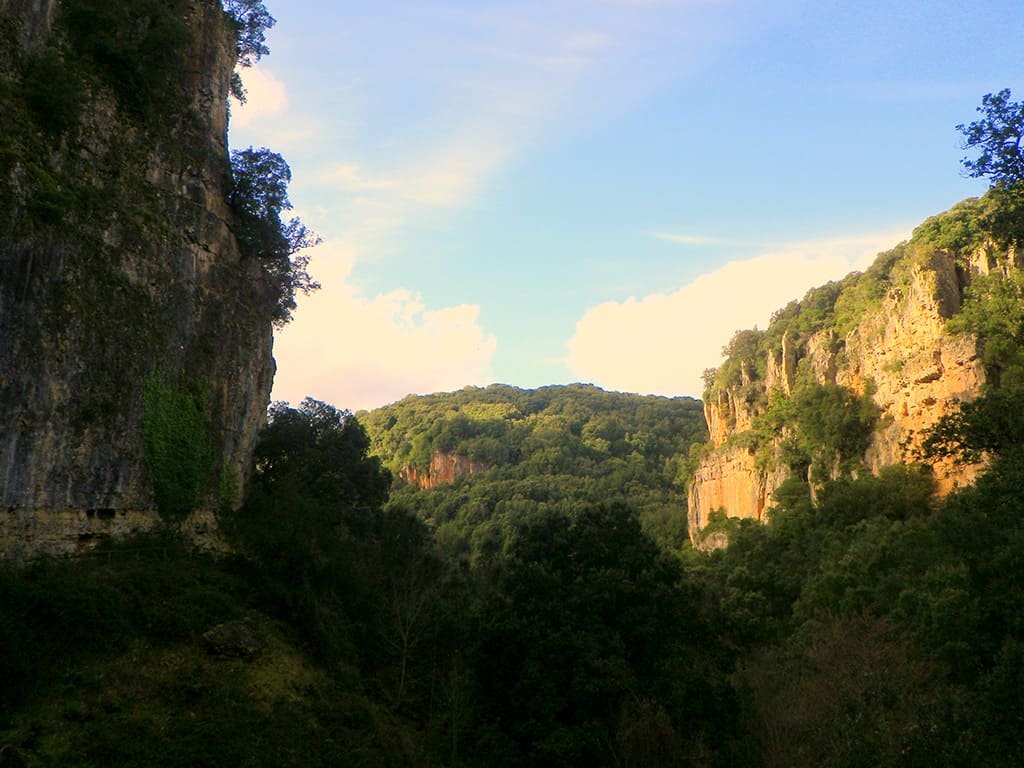