The Sella del Diavolo is one of the most representative symbols of Cagliari, located on the evocative promontory of Sant’Elia. According to legend devils, led by Lucifer, were so impressed by the beauty of the Gulf of Cagliari that they tried to seize it, but they were opposed by the angels who first occupied the gulf (it is called Gulf of the Angels for this reason). A battle followed in the skies above the gulf where the angels, under the command of the Archangel Michael, succeeded in driving the devils out, and Lucifer, thrown from his horse, fell on the promontory and gave it its present shape. 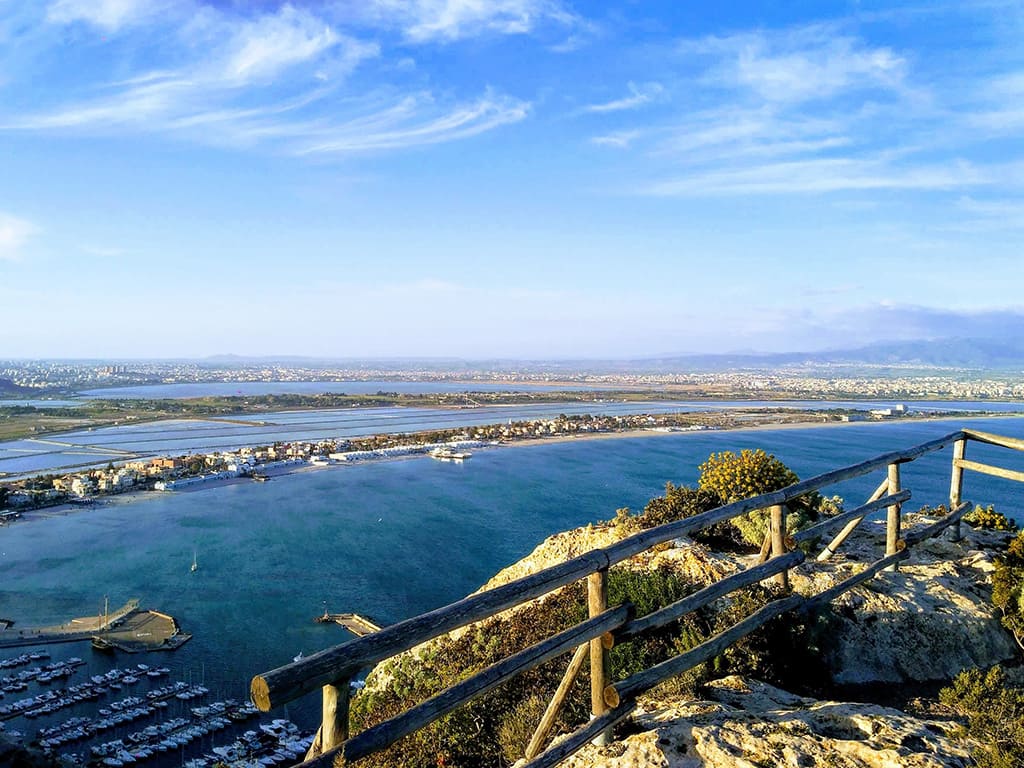 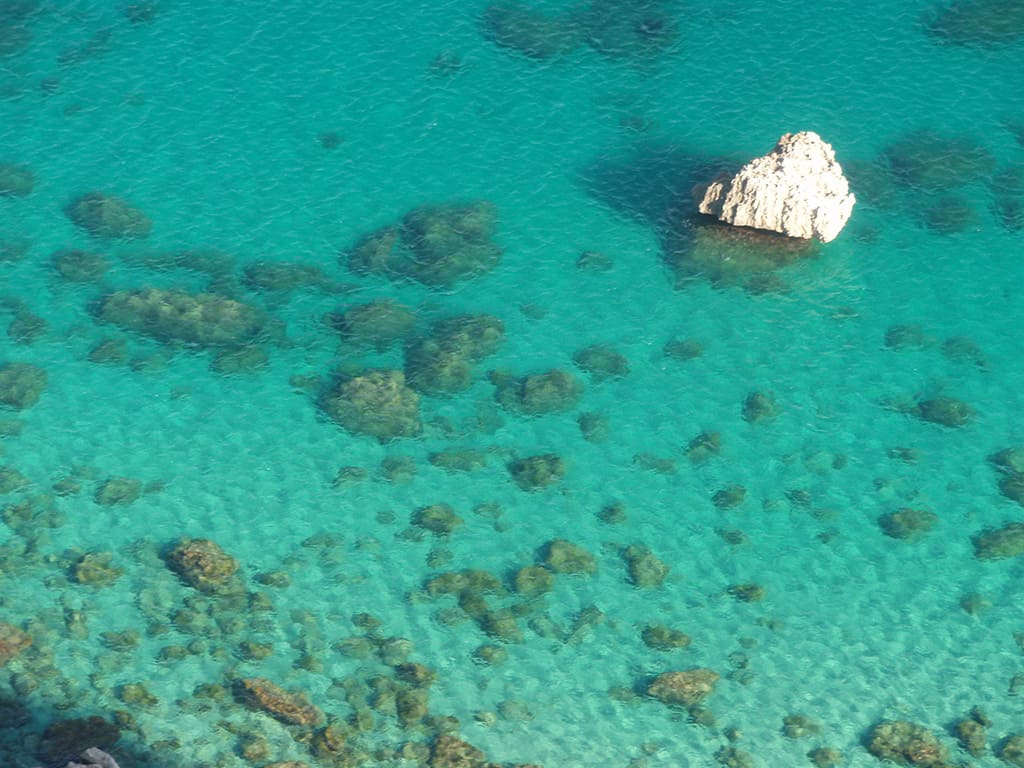 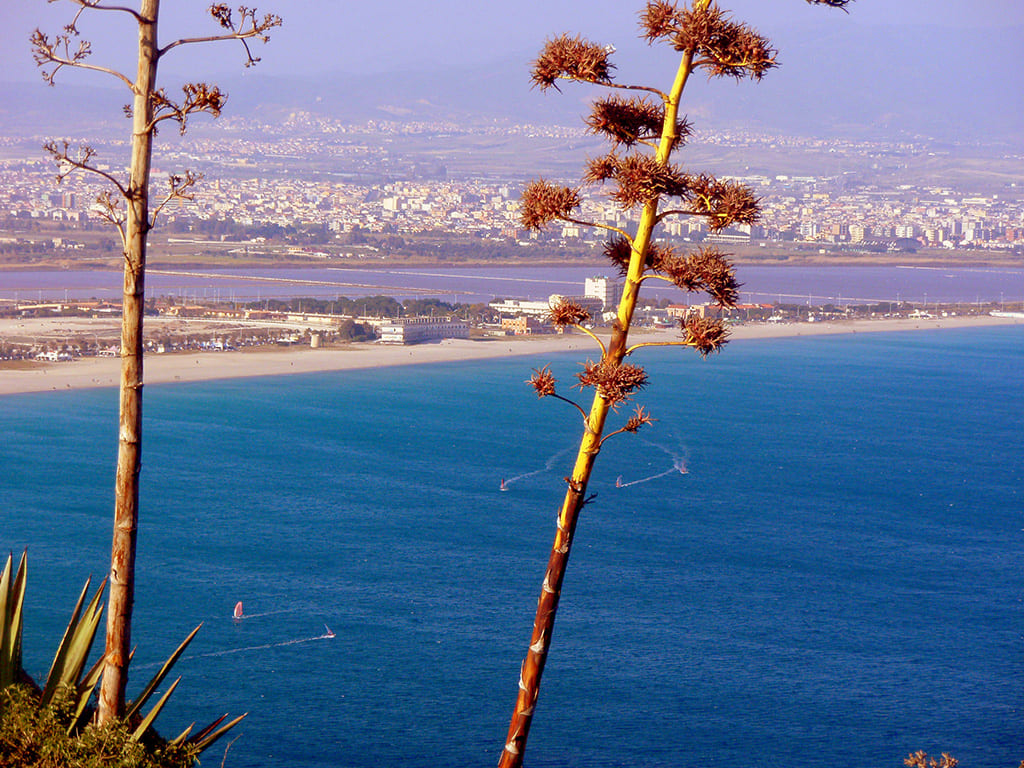 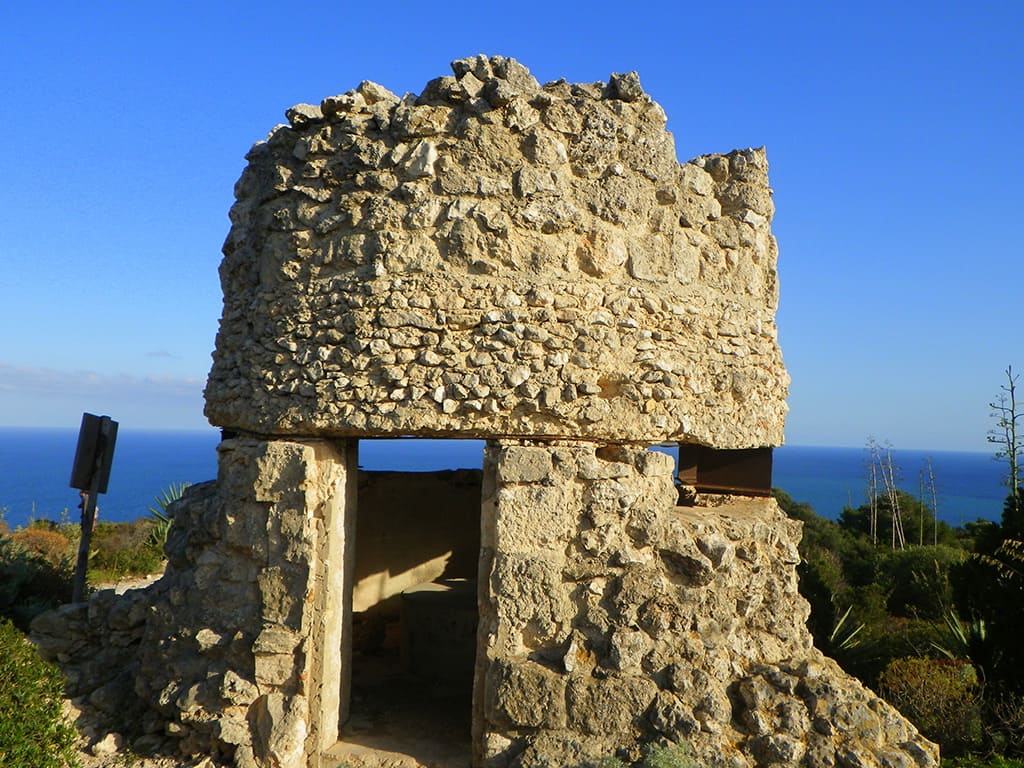 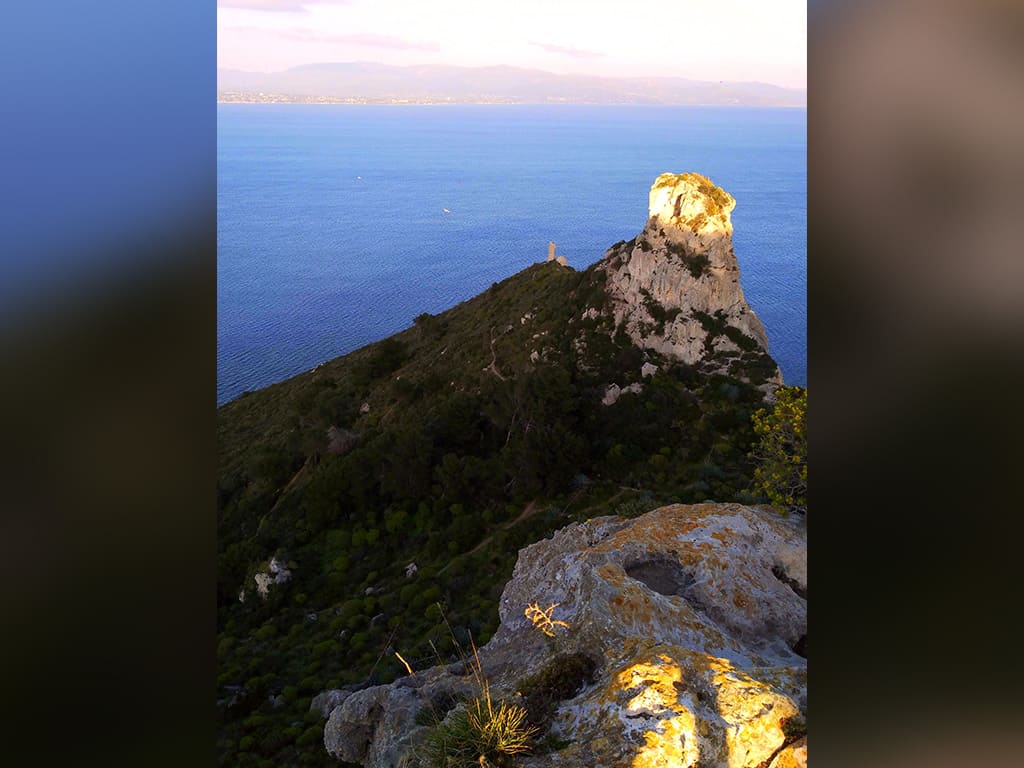 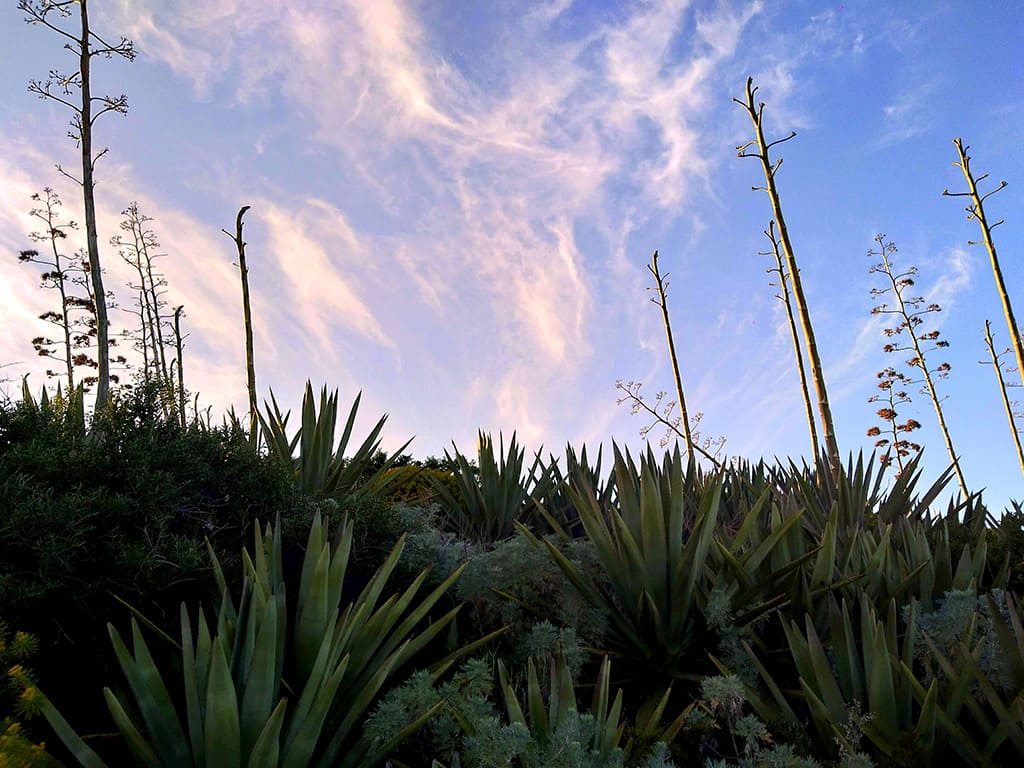 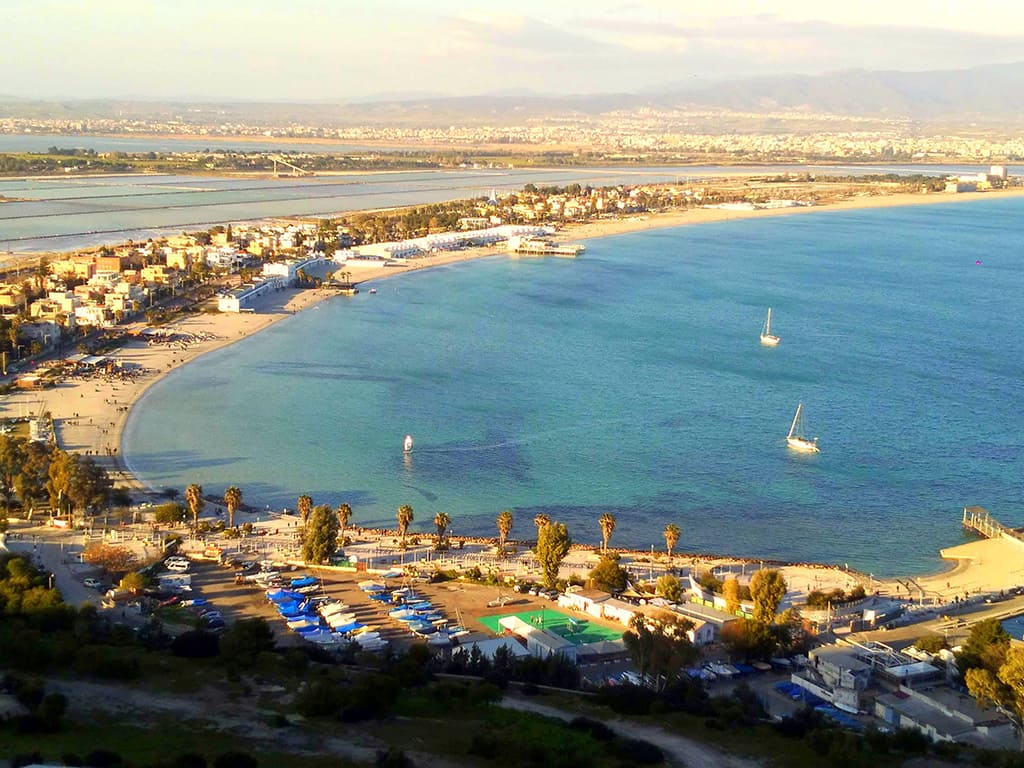