In the extreme north of Sardinia, in Santa Teresa di Gallura on the Capo Testa peninsula, there is a small and uncontaminated valley where peace and nature reign and where erosion has created unusual shapes in the imposing granite boulders that characterize it.

Given its name by a group of hippies and naturists, who have called it home since the end of the 1960s, the Valley of the Moon was so named for the marvellous white hue that the rocks take on when illuminated by the moonlight.

Among the rocky walls you will see hidden bays with crystalline and emerald waters, particularly appreciated by scuba divers, that contrast with the golden colors of the rocks and the thick green of Mediterranean scrub.

The area is also a destination of many hikers who enjoy breathtaking views along the paths that branch off from the entrance to the bays and traverse the valley up to the lighthouse of Capo Testa. 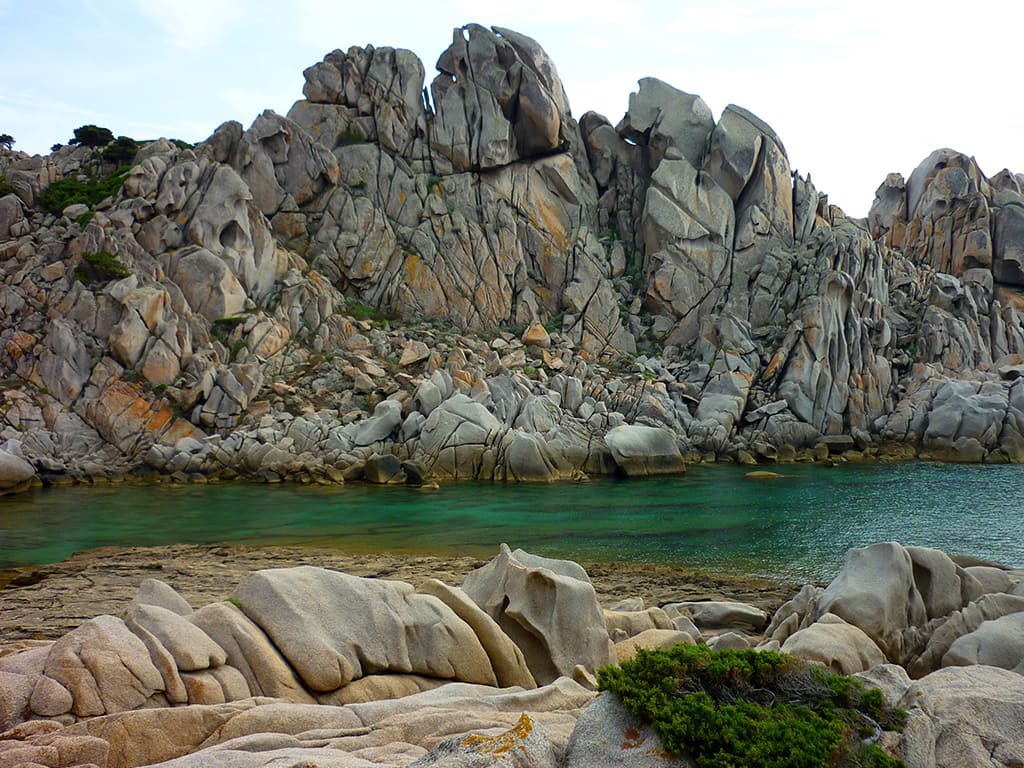 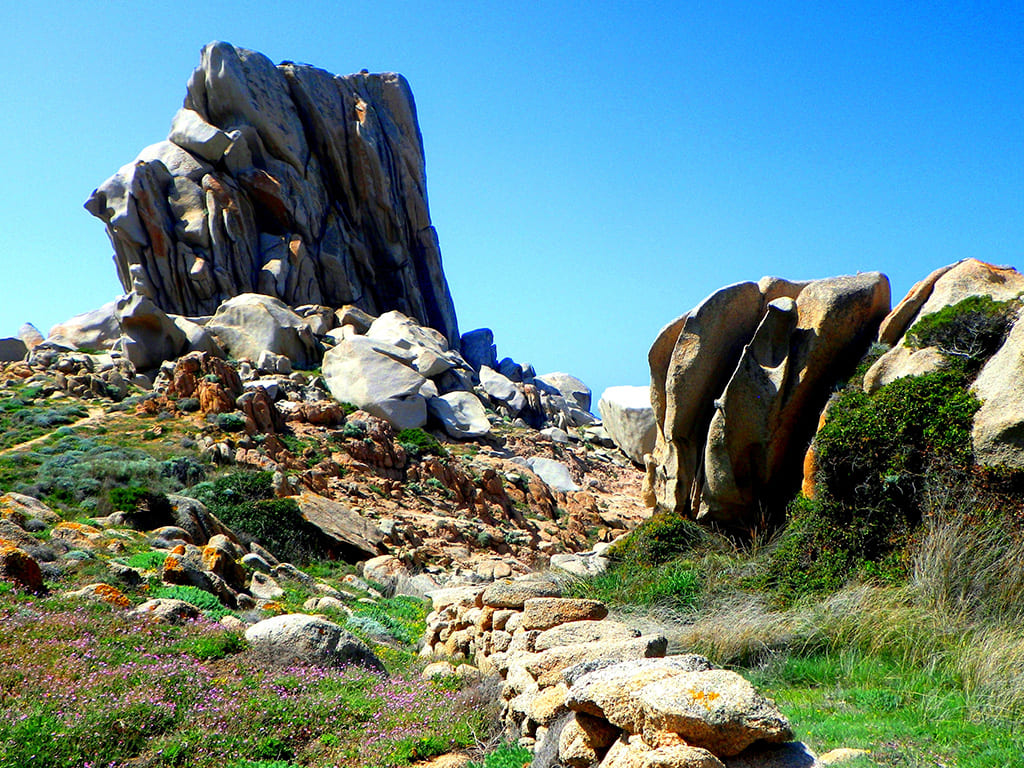 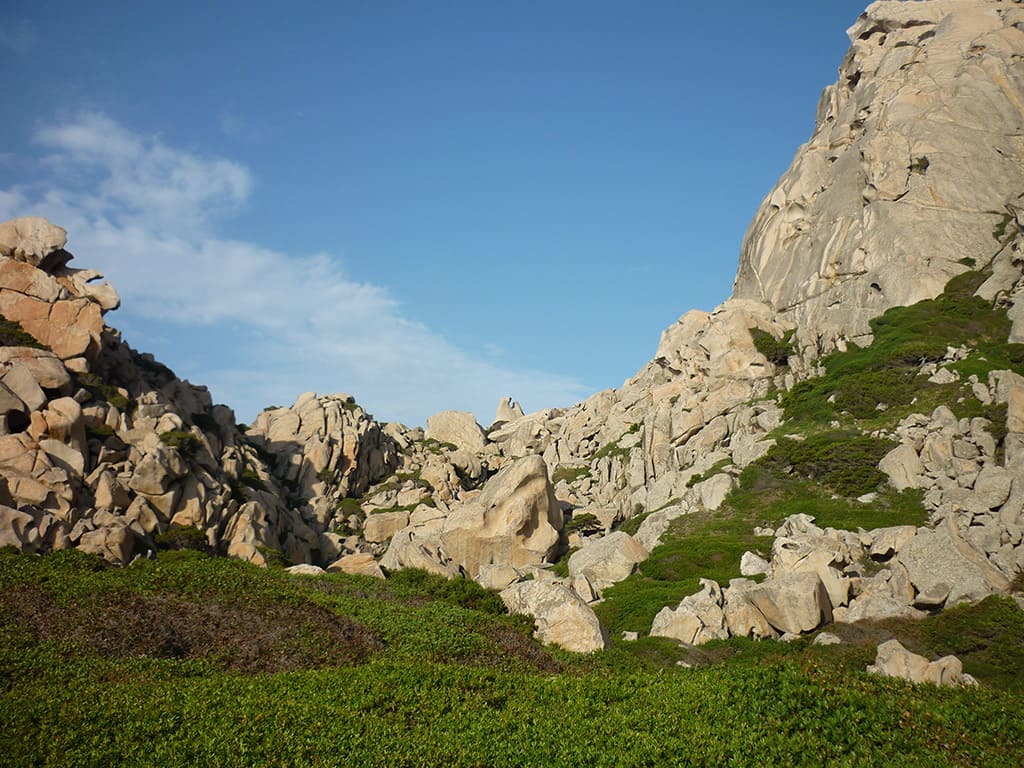 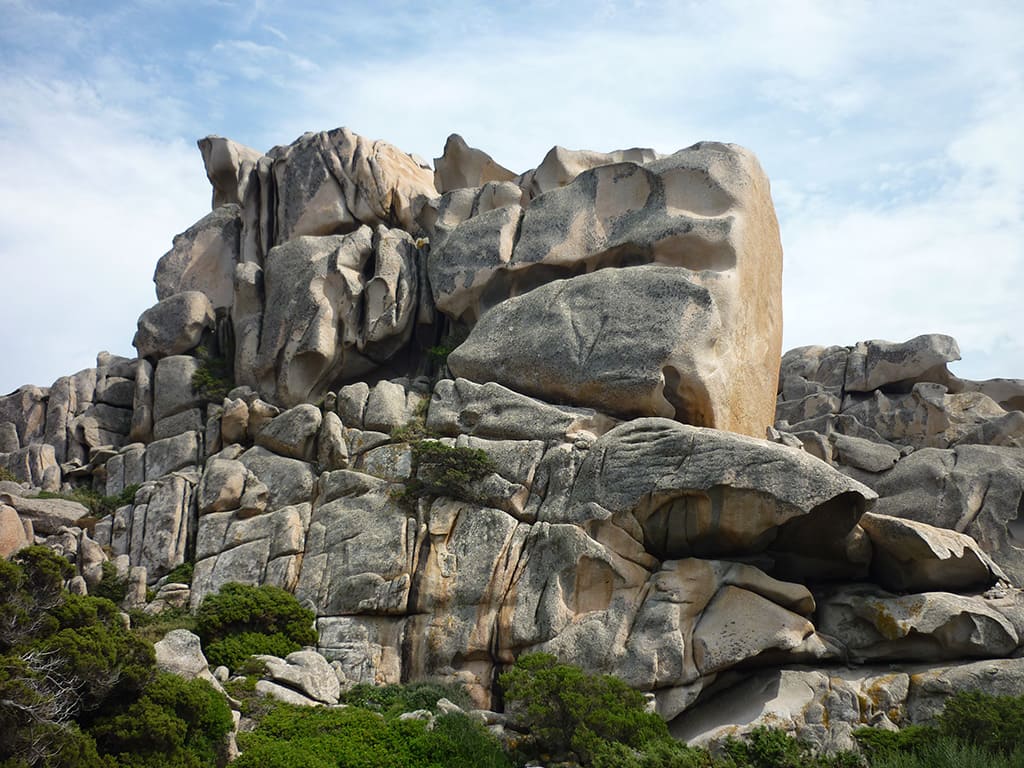 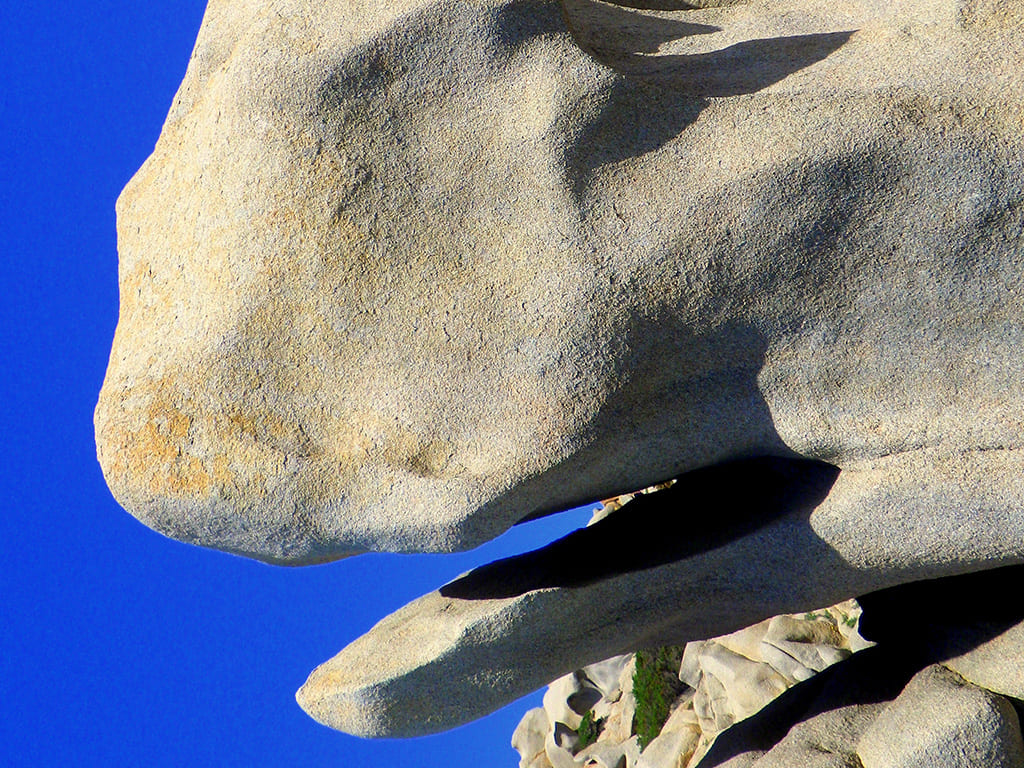 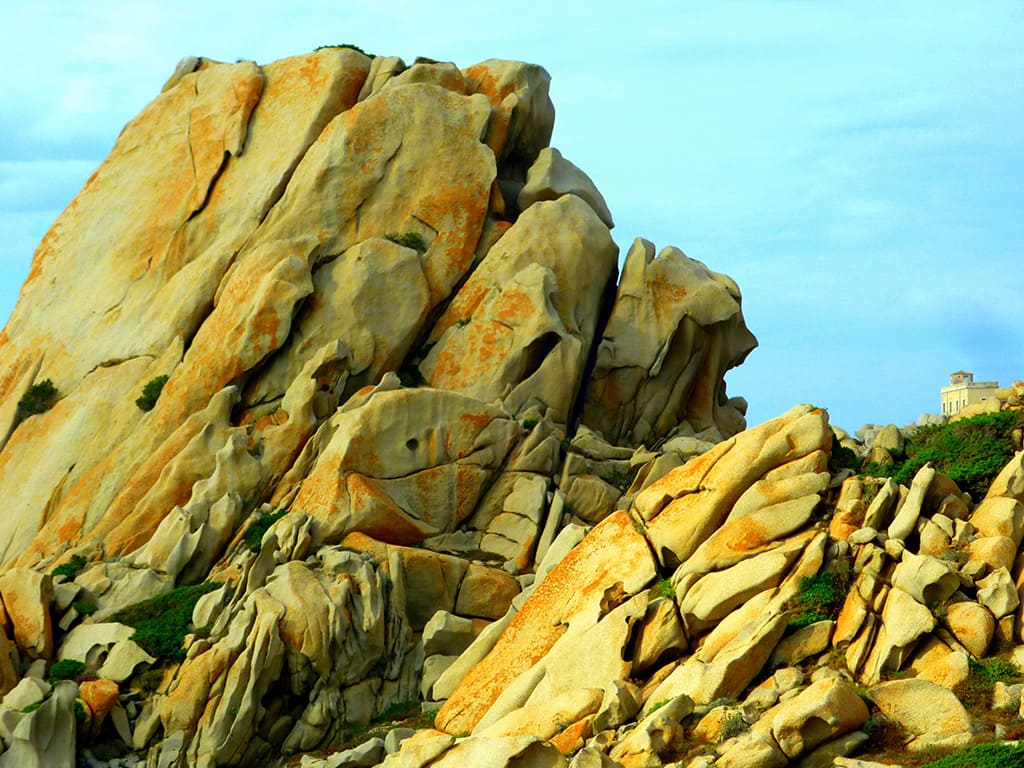 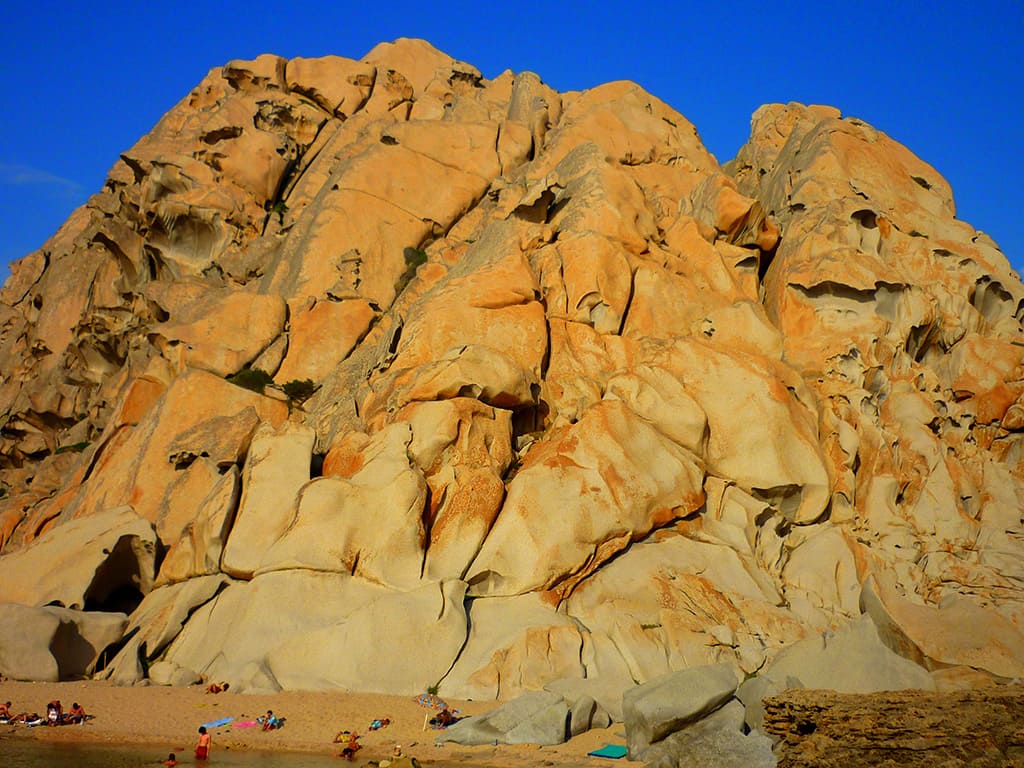 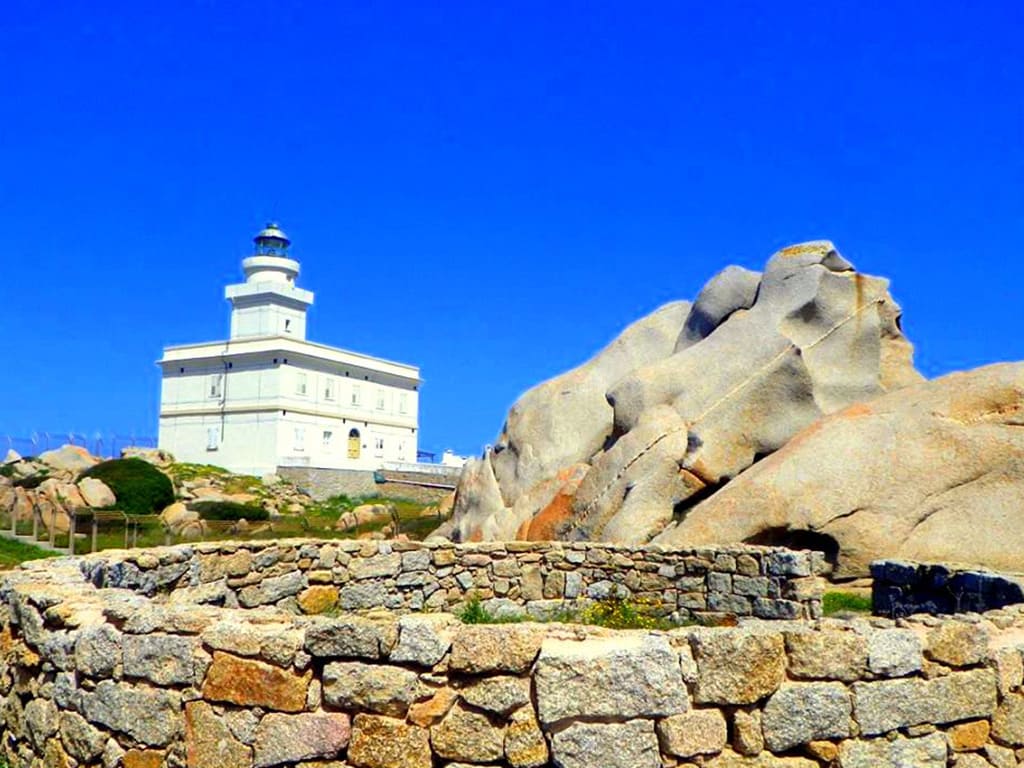