In Sardinia there isn’t a single village, as small as it is, that does not have something beautiful and interesting to show, whether it is a rural church or a manor house, a tomb of the giants or a museum of an artist not widely known.

Greek and Latin books and Egyptian hieroglyphics help chronicle the ancient history of Sardinia, describing an island of skilled warriors and navigators. Ramses II even recruited Sardinians for his war against the Hittites.

While Rome was still in its infancy, Sardinia had already developed the veneration of the dead, a deep reverence for water, and an astronomical and engineering knowledge advanced for its age.

Thousands of nuraghi and megalithic constructions from the Neolithic and Bronze Ages testify to this long and rich history. Monuments surrounded by mystery and legends, and by fascinating natural landscapes that enhance their beauty and value.

Sardinia, a land known for its relationship to the sea, with almost 2000 kilometers of coastline, is the undisputed queen of the Mediterranean.

Sardinia boasts so much more: pink dotted lagoons and rocky monuments and mountains, where little streams originate and flow into waterfalls, a scenery with a rich variety of fauna and flora, often endemic: holm oaks, cork oaks, myrtle, mouflons, birds of prey, and flamingos.

Sheep that unconsciously steal the scene, in the plains or in the mountains, while they graze on uncultivated land or slow traffic on extra-urban roads while returning to the fold.

Karstic phenomena, which took place millions of years ago, have carved gorges, sinkholes, karst springs, and an impressive number of caves into the landscape.

And finally, the creativity of the man, who gave shape and life to fine handmade artifacts designed for everyday use but with aesthetic properties that distinguish them as works of art. In Sardinia, during Cortes Apertas, a rich marathon of town festivals, you can watch the creation of these artifacts and at the same time sample delicious traditional foods prepared by skilled hands.

Like a book or film with a captivating title and cover, Sardinia is always ready to be “read” from the first to the last page and enjoyed until the last minute, creating an addiction for its magical atmosphere, landscapes, millennia of history, and for all these ingredients together. 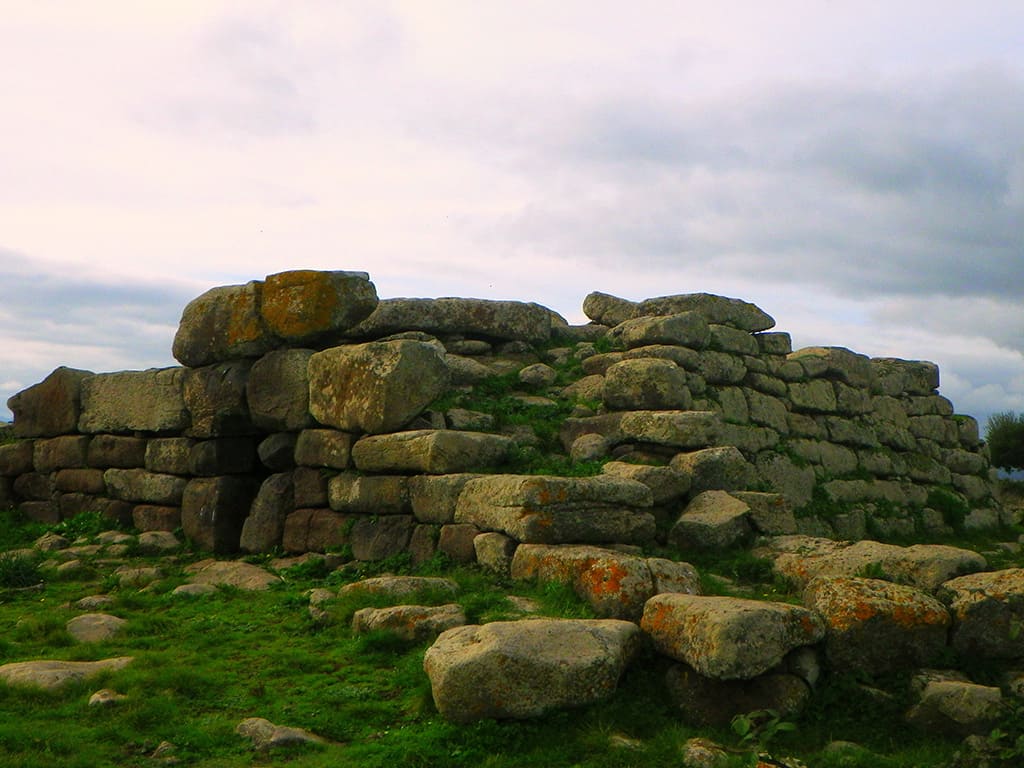 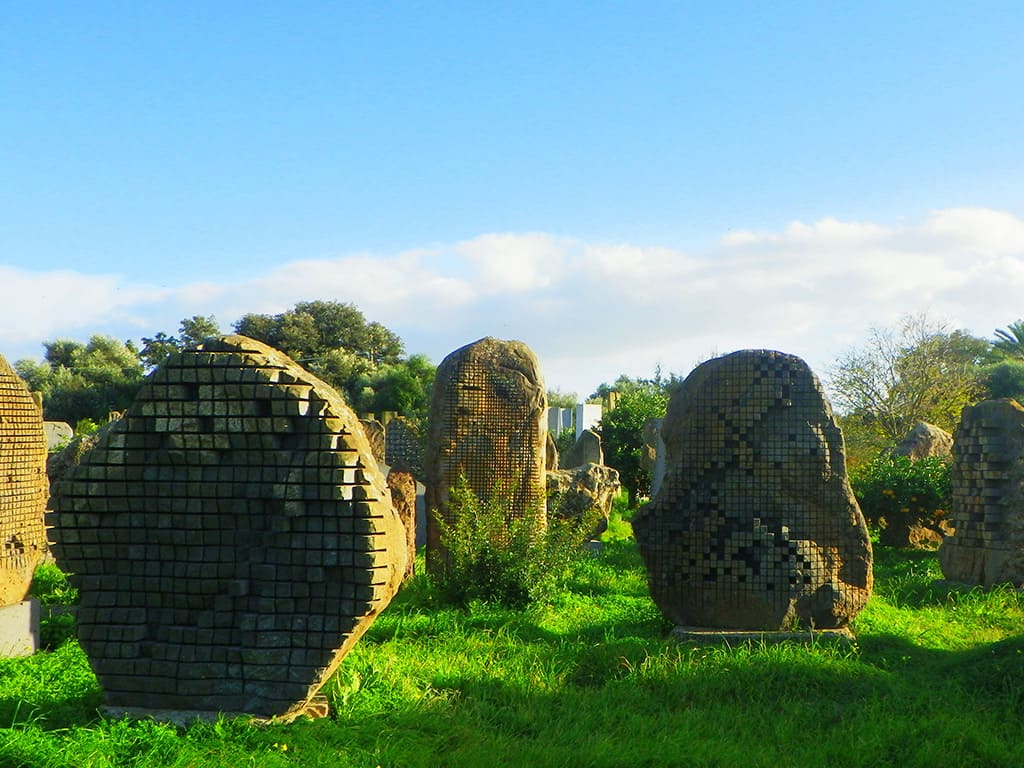 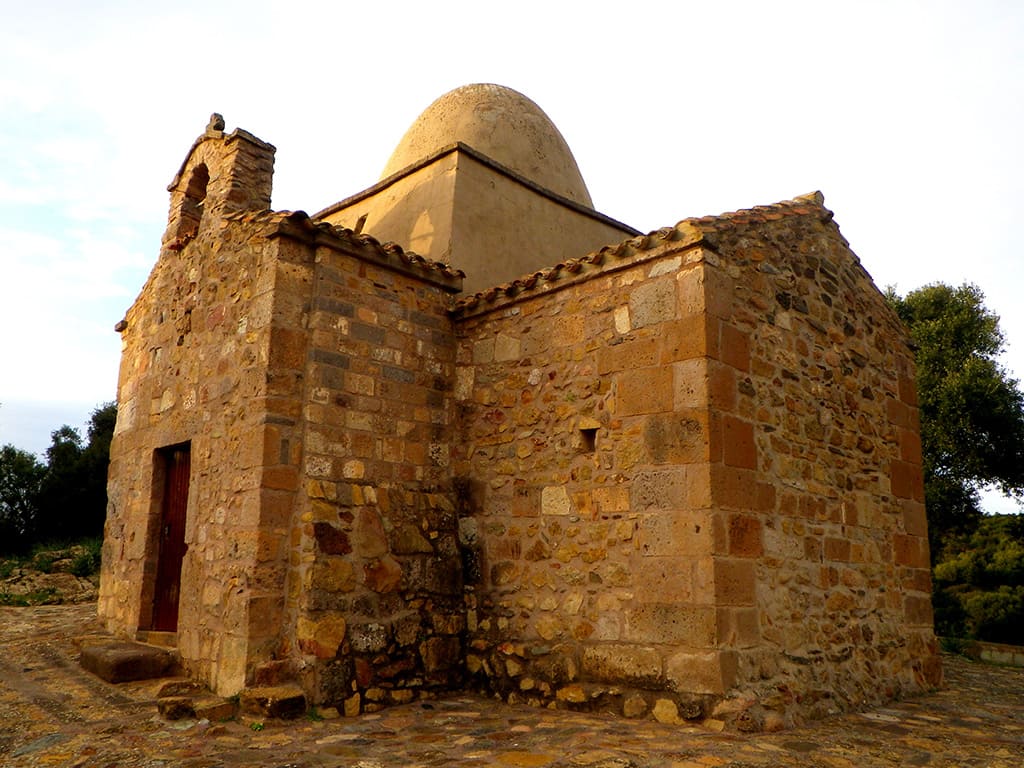 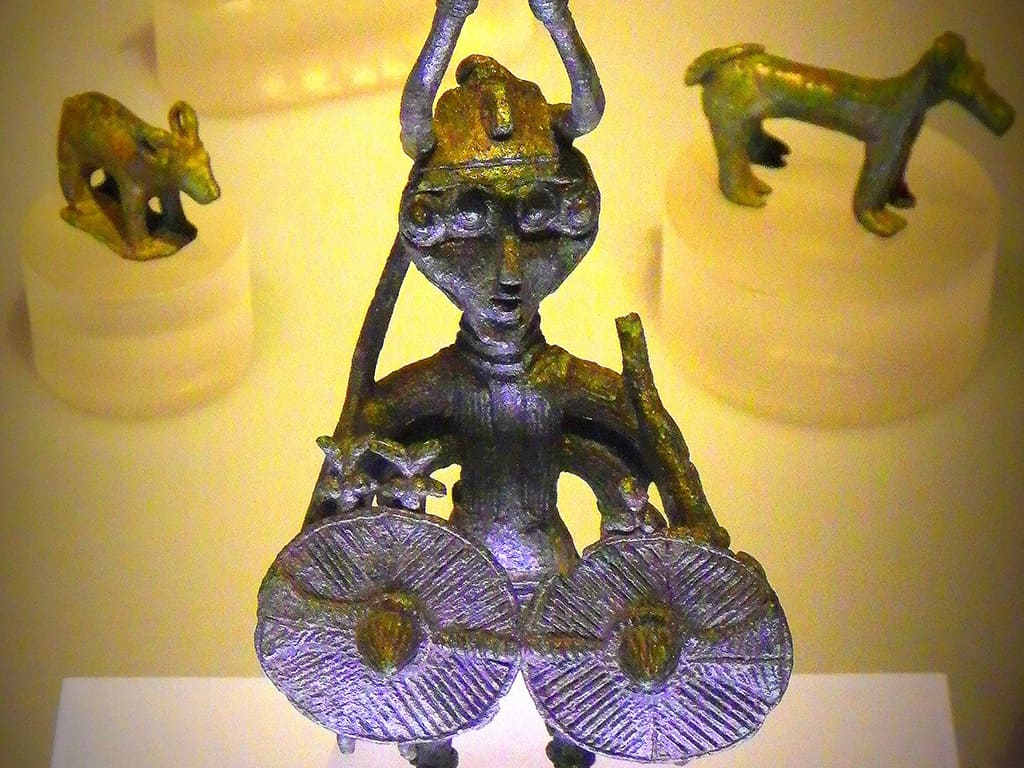 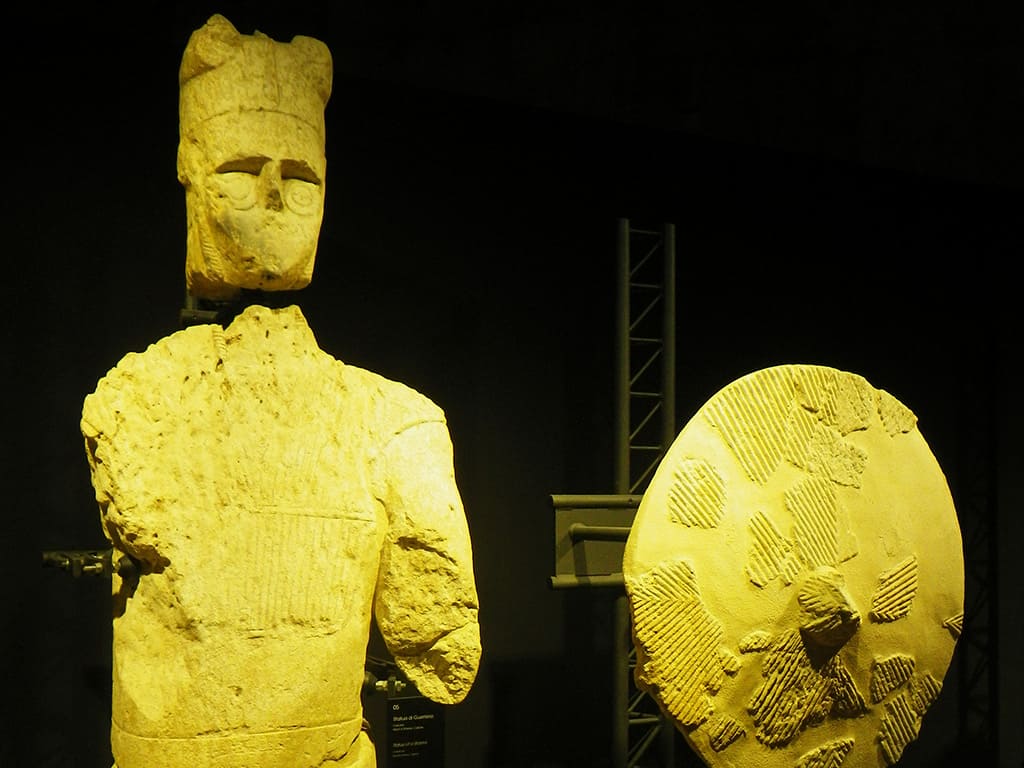 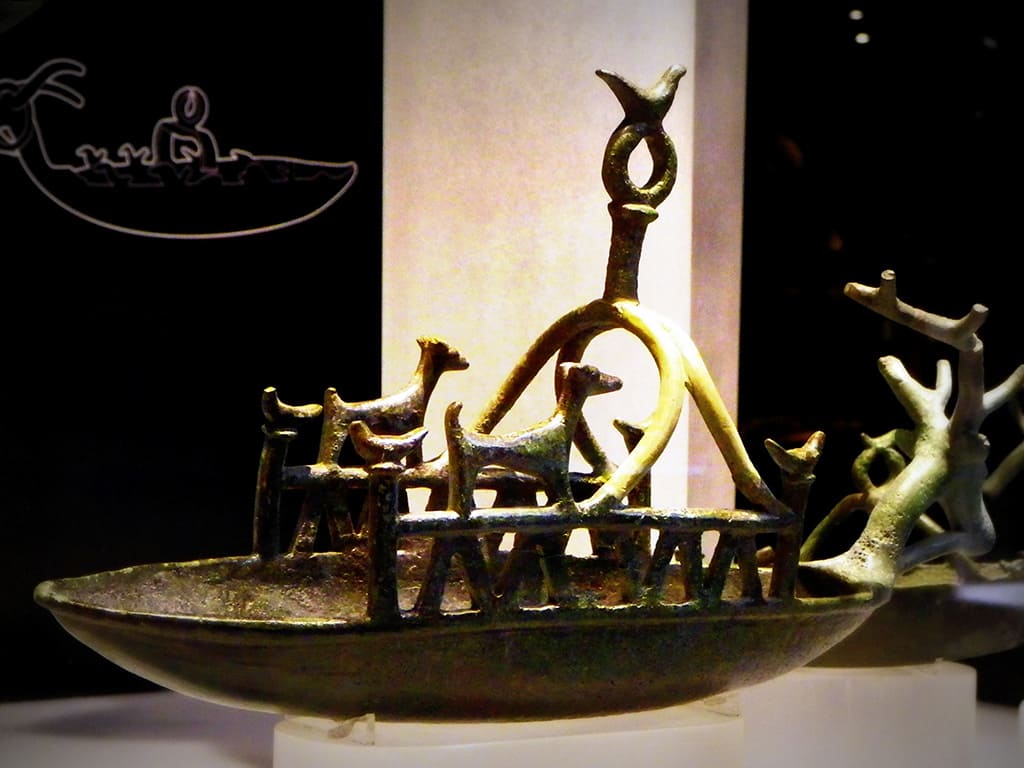 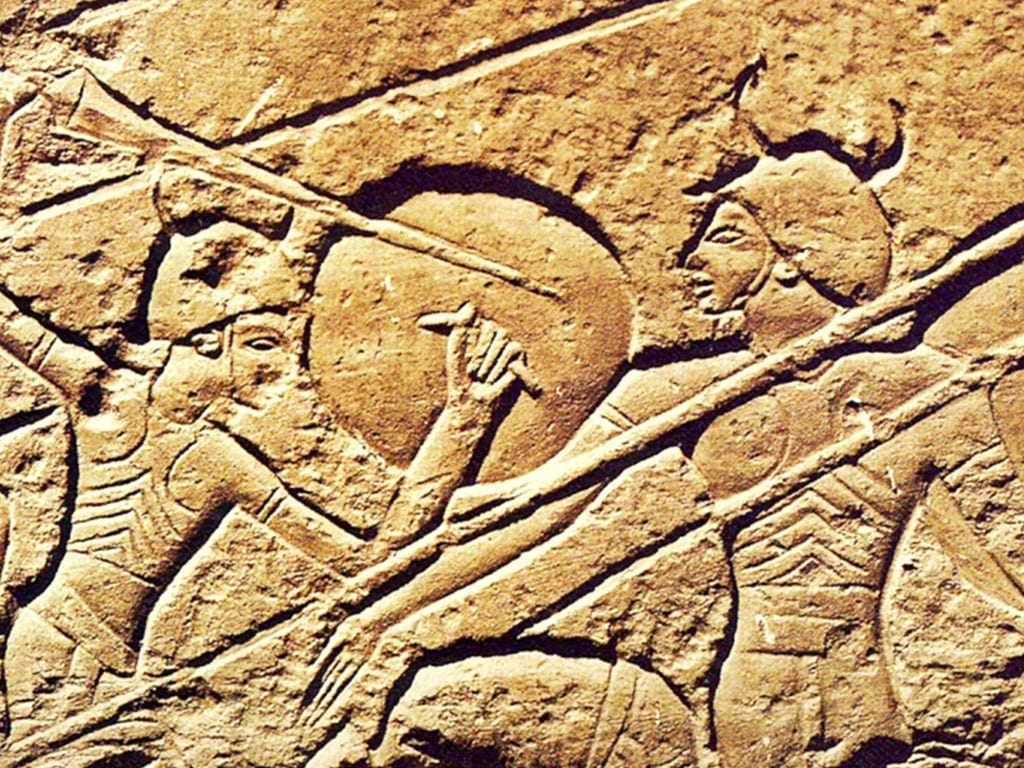 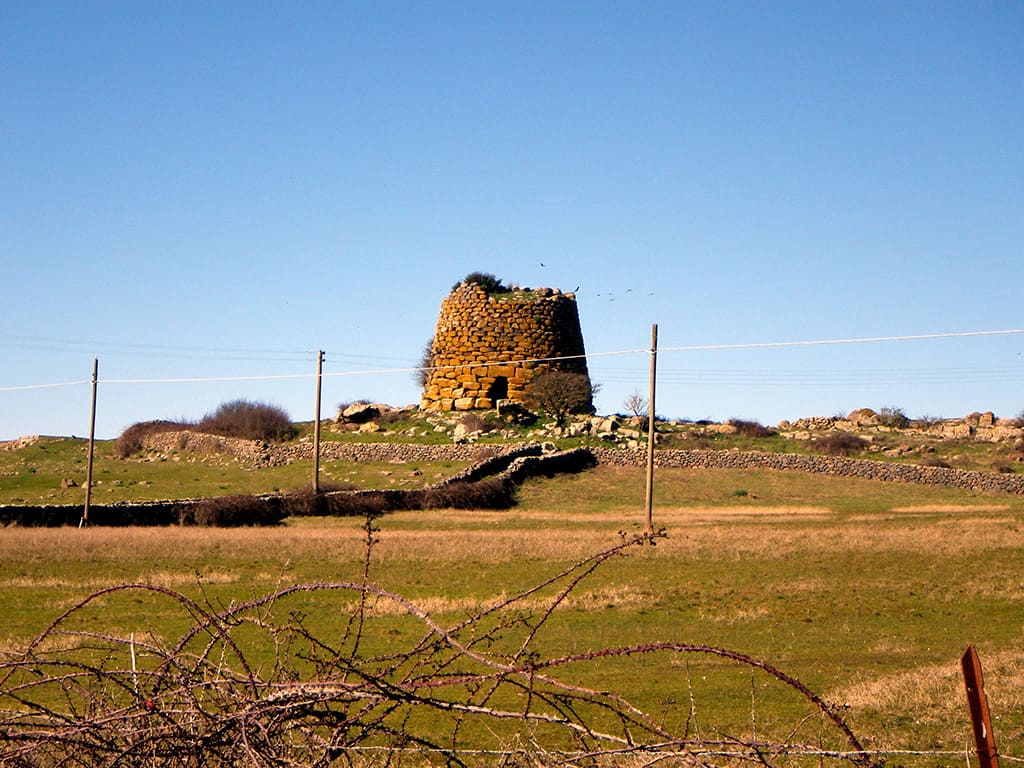 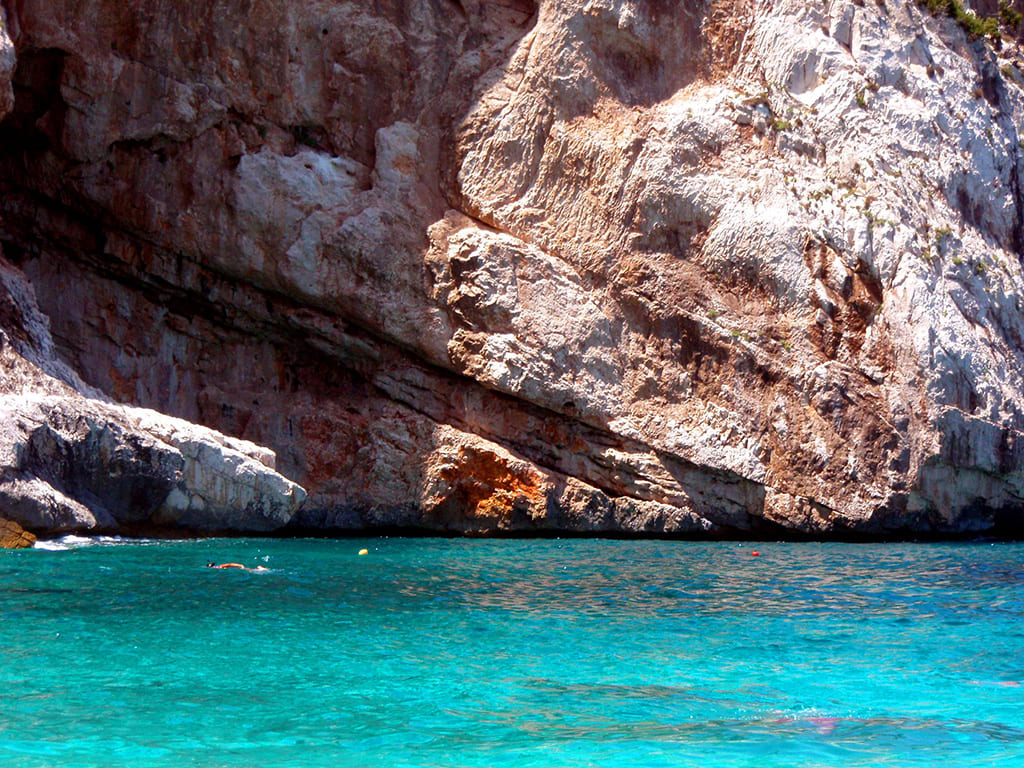 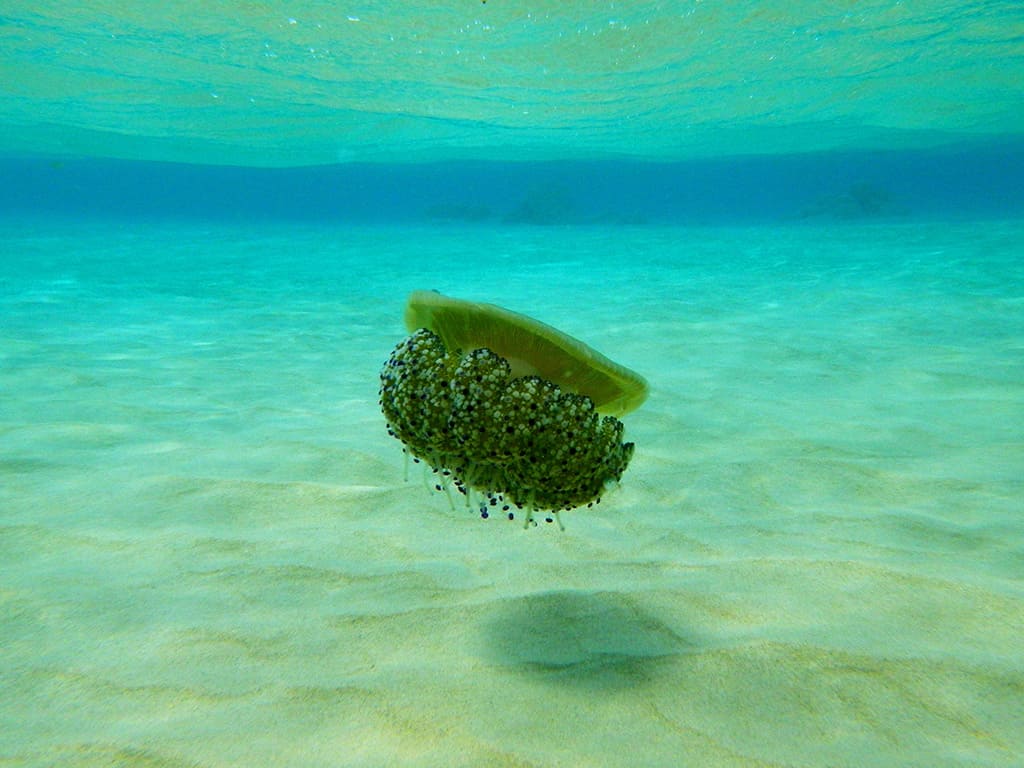 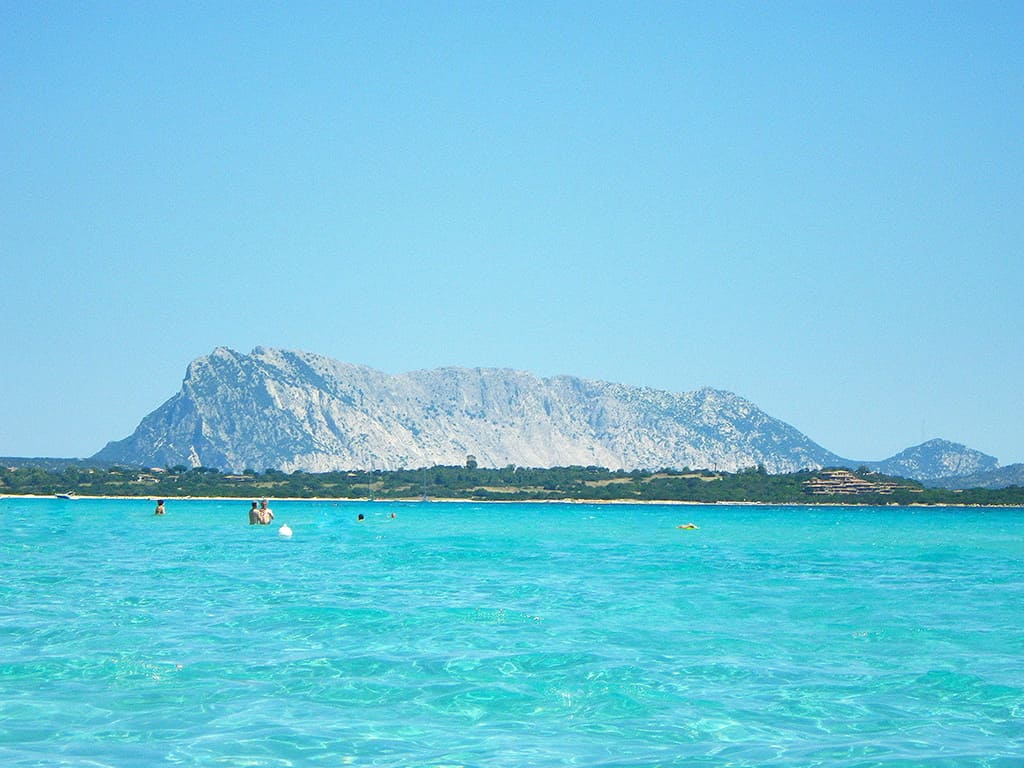 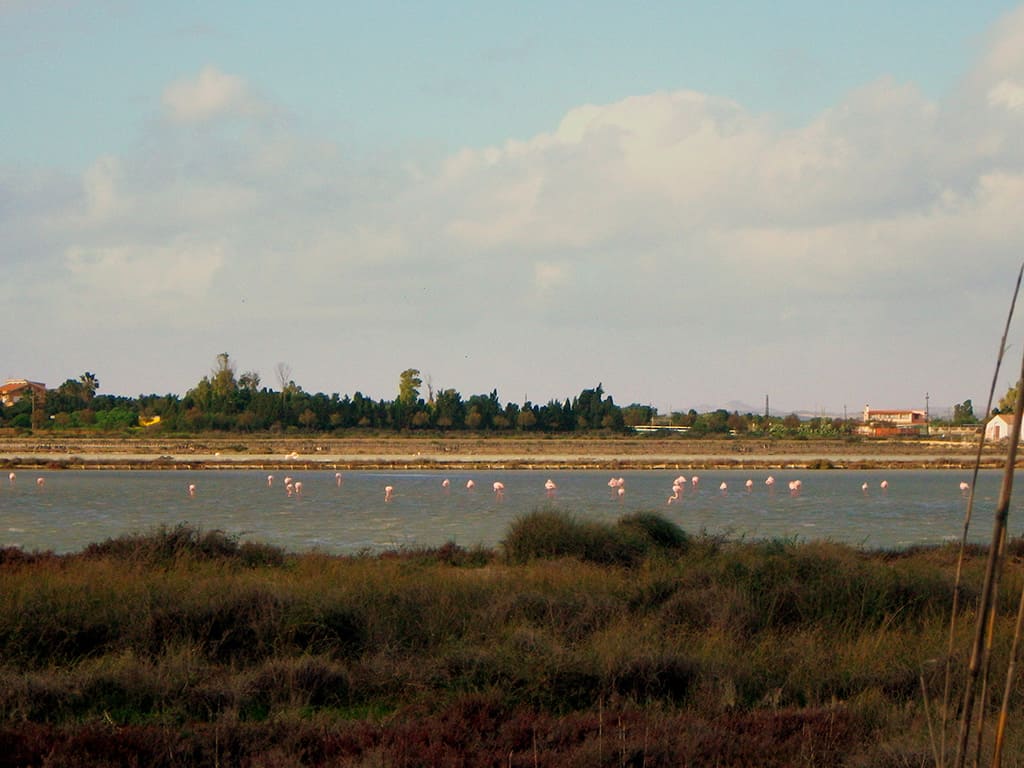 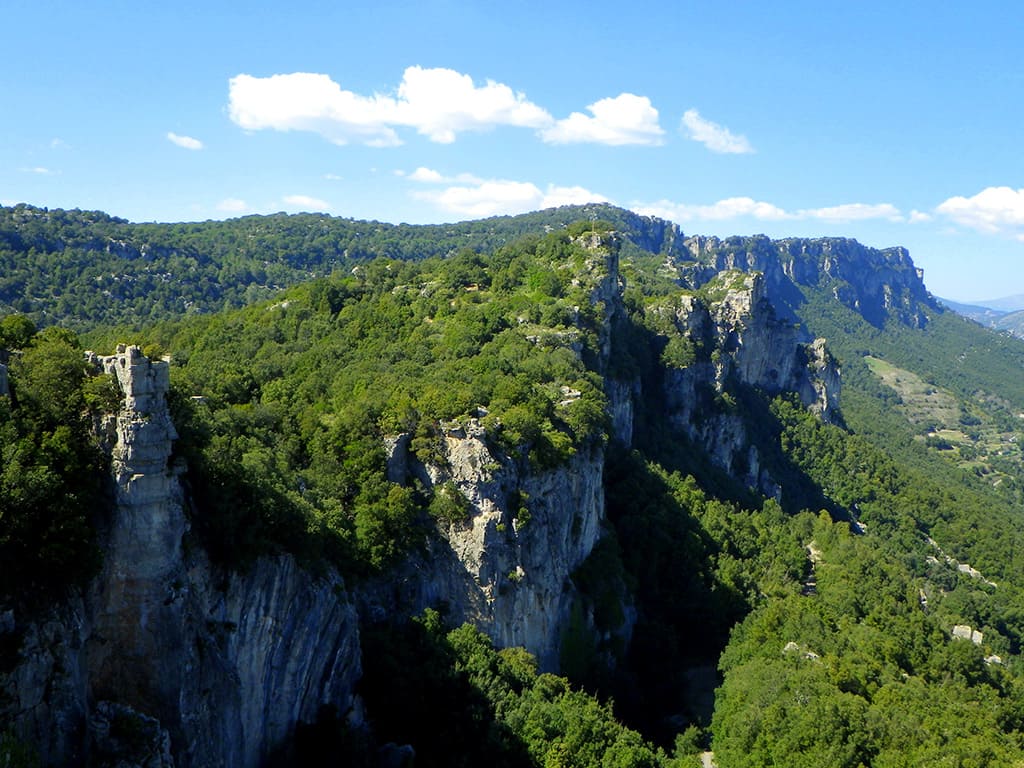 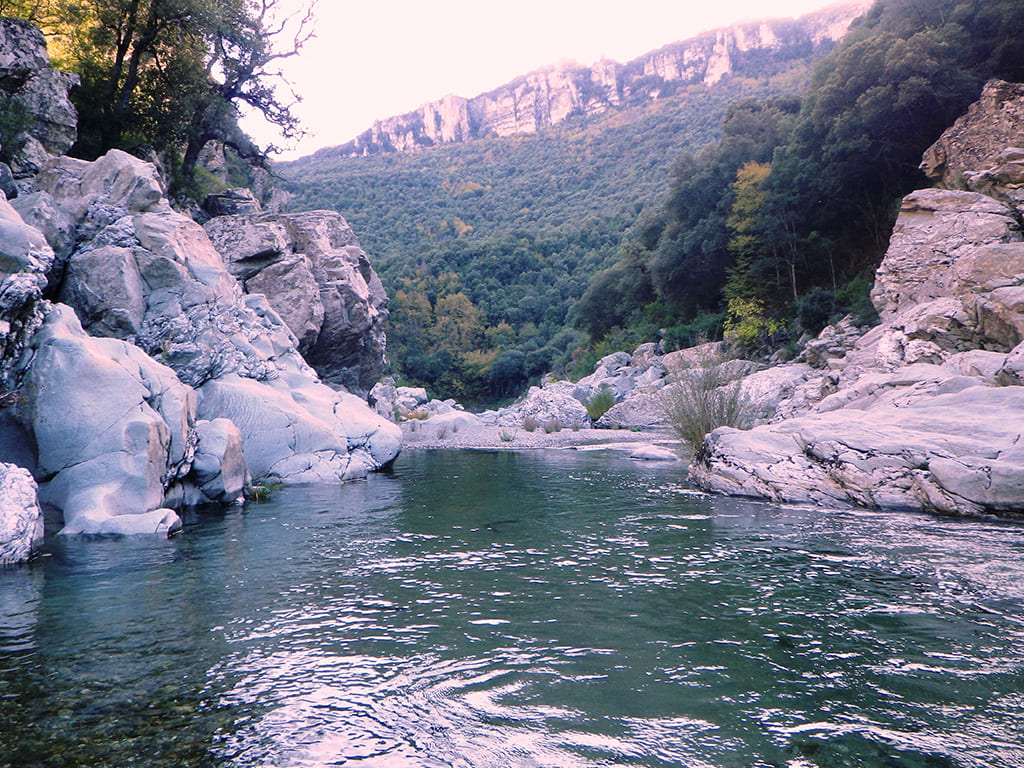 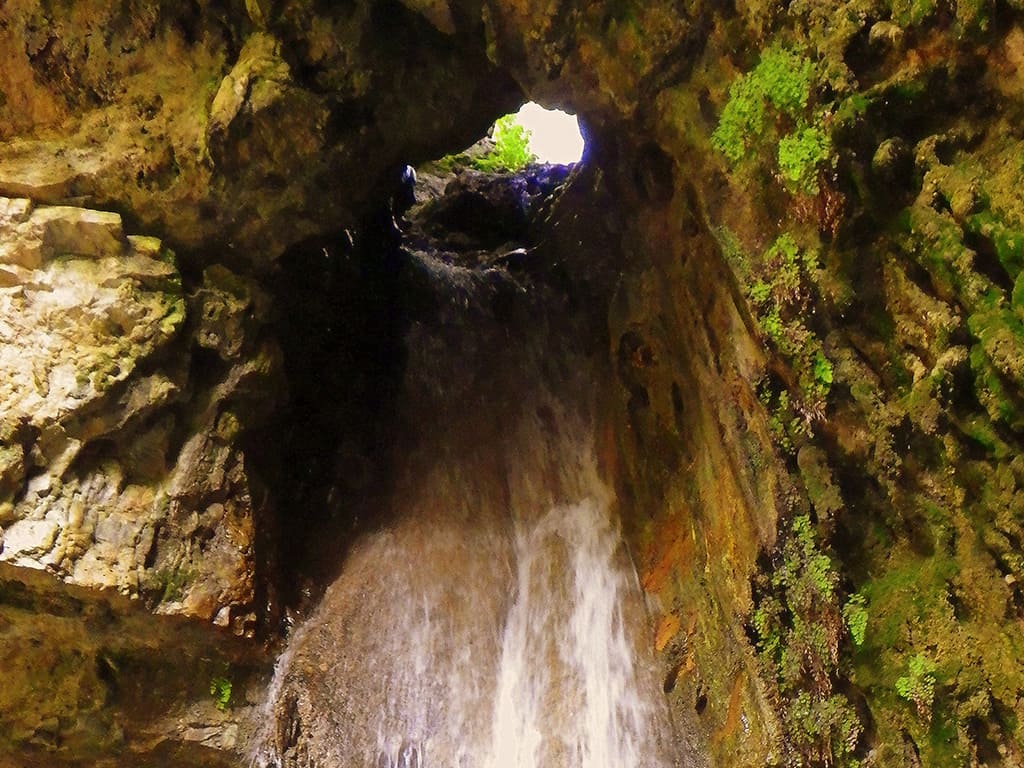 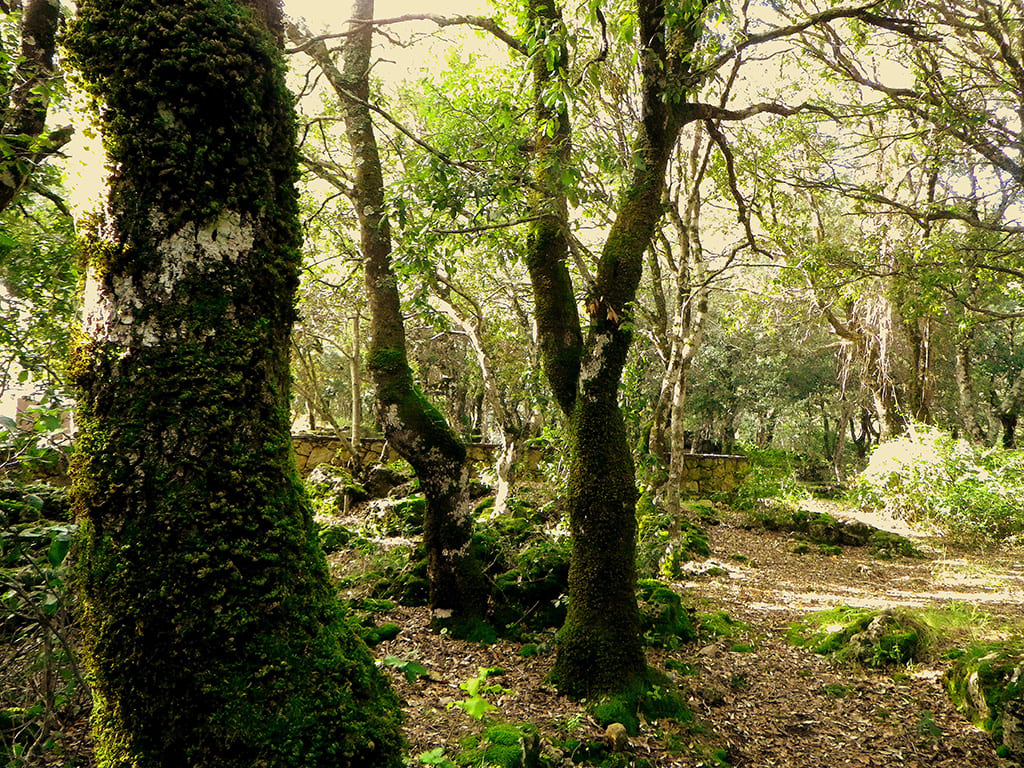 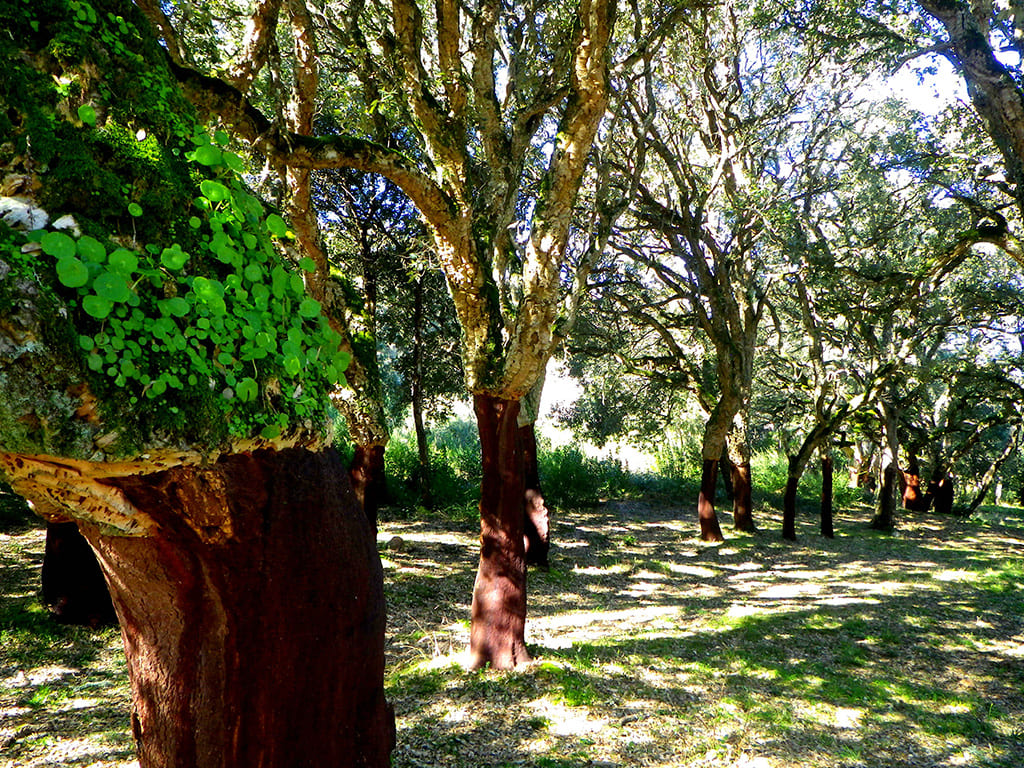 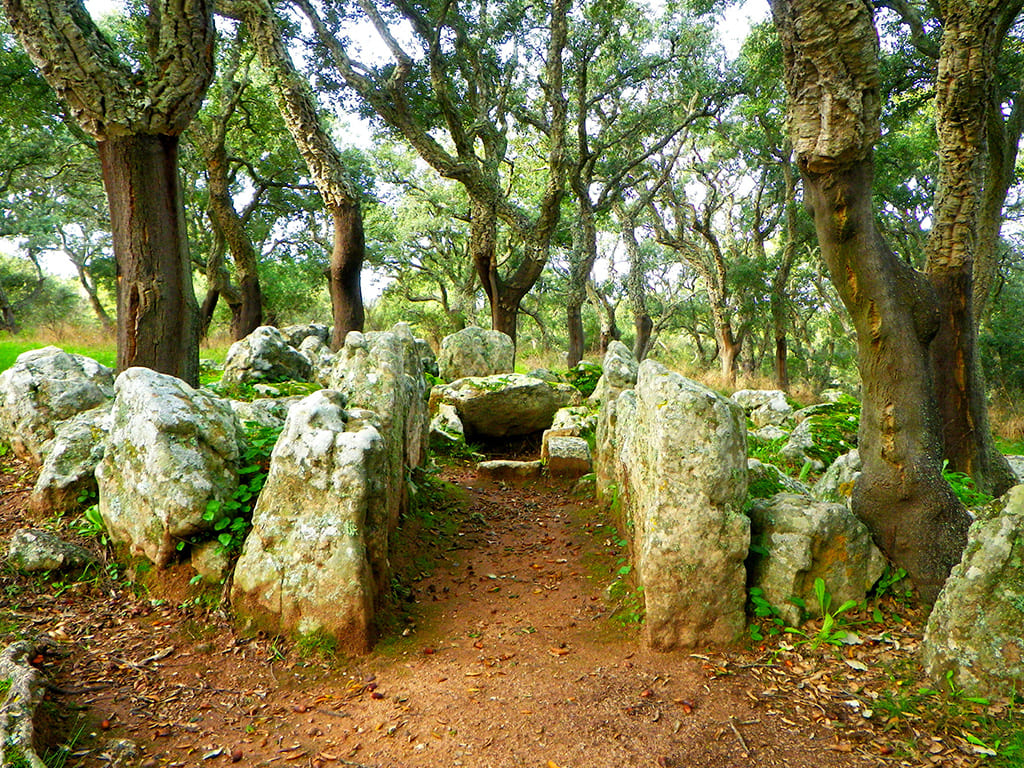 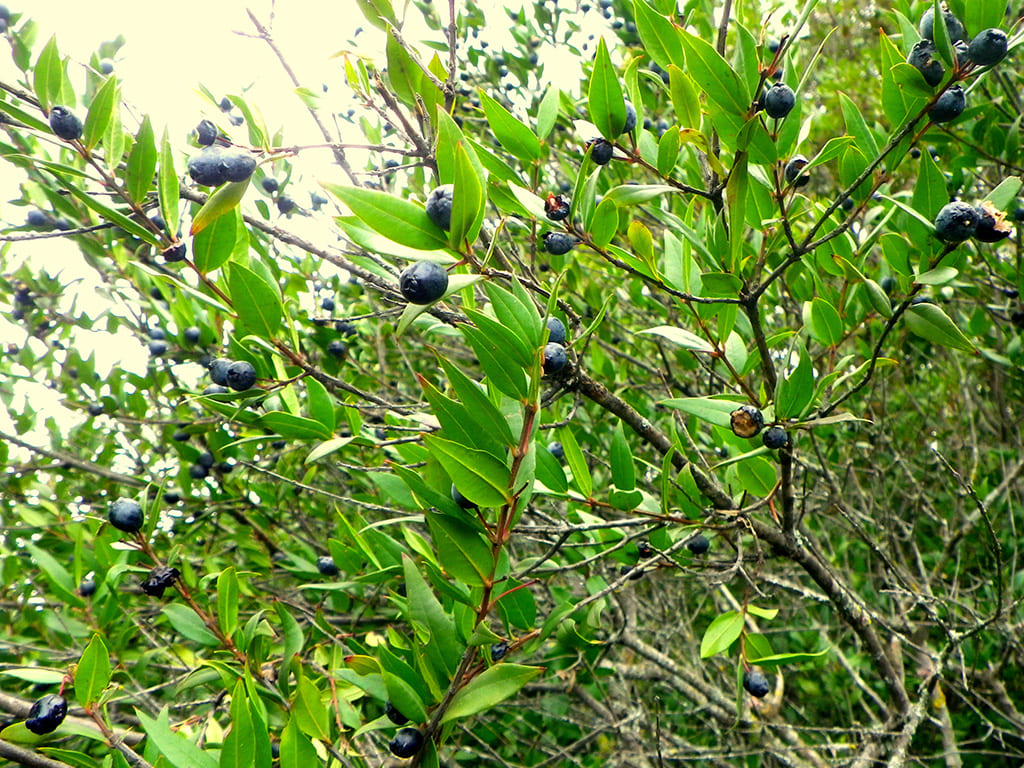 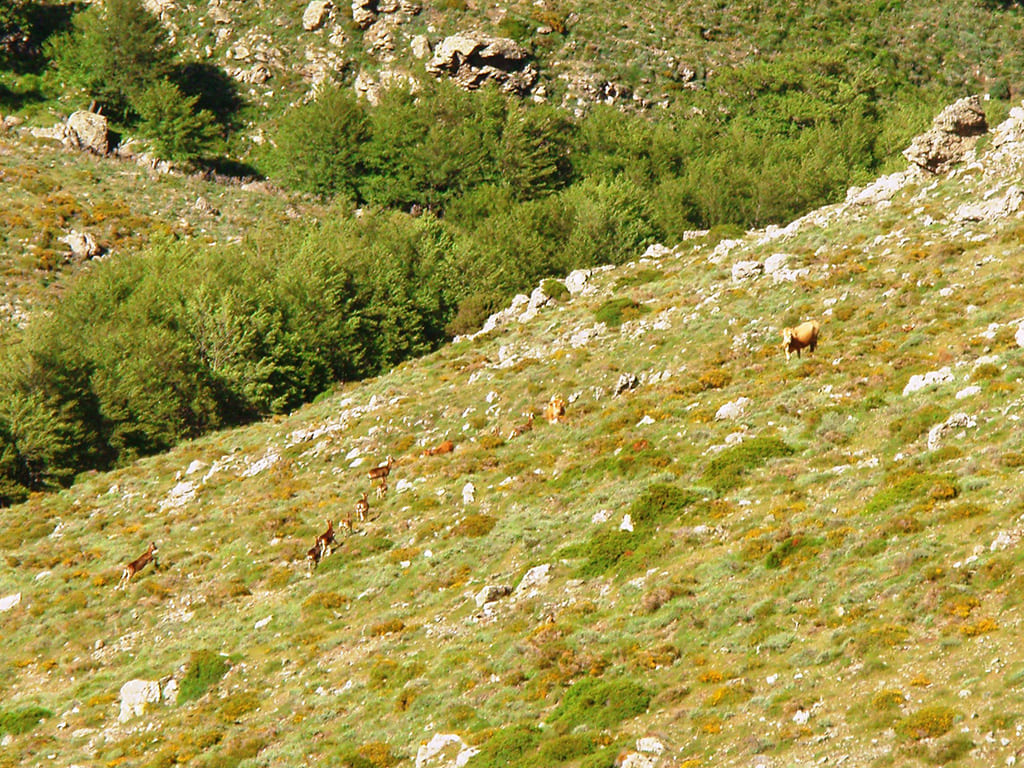 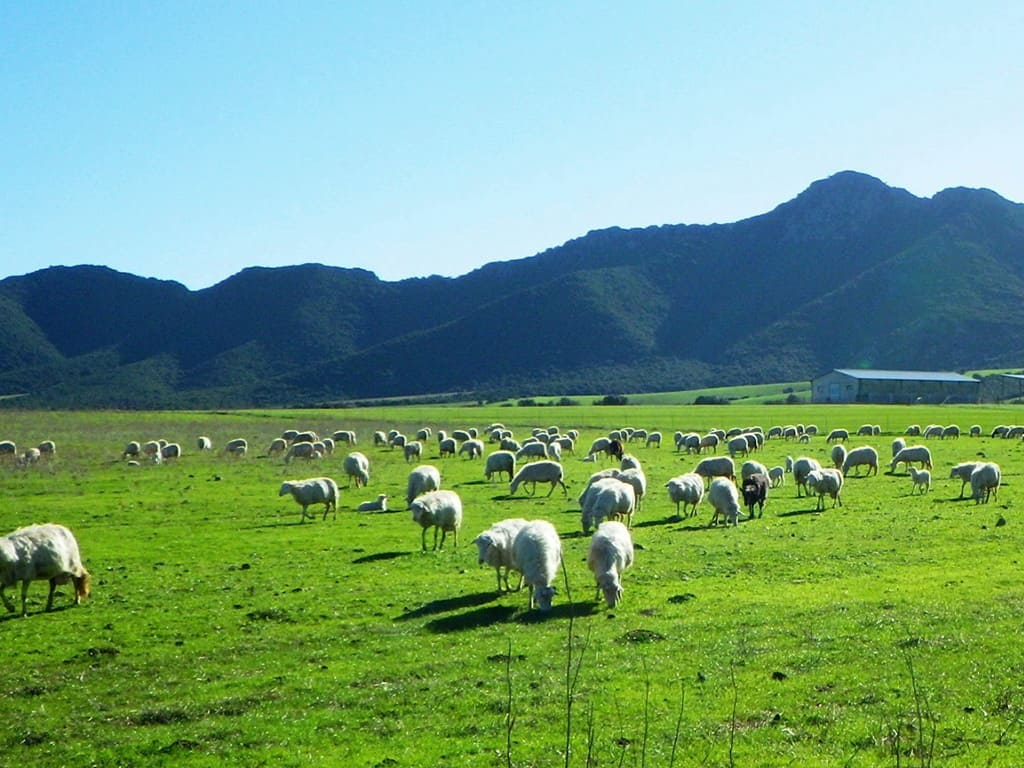 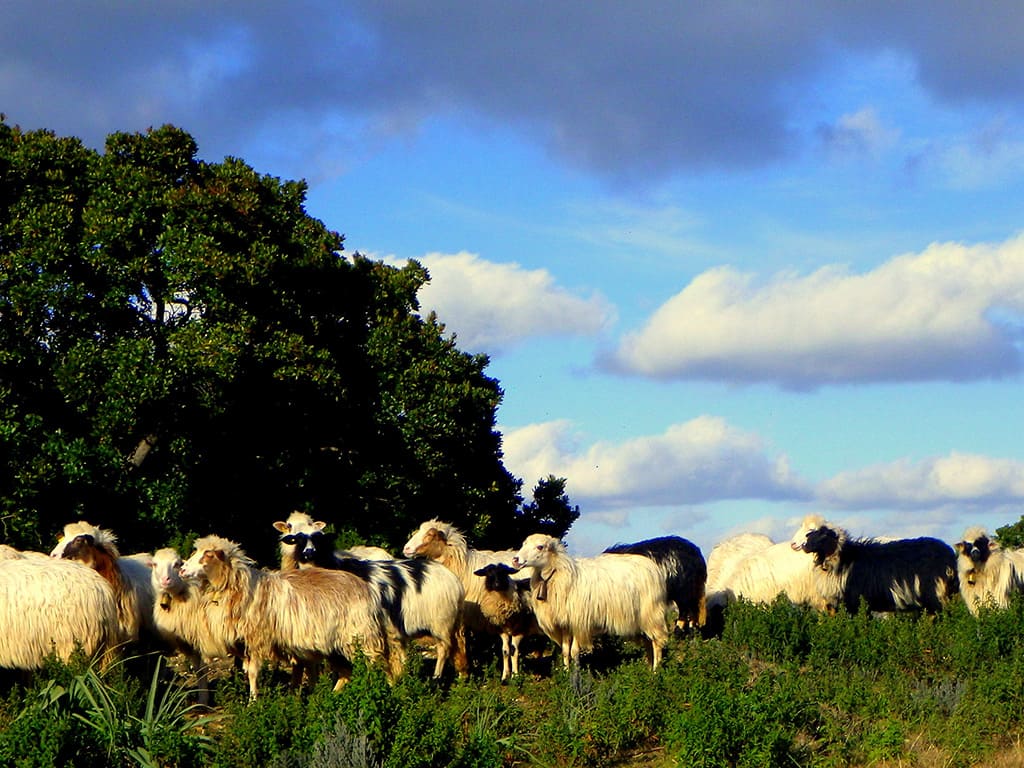 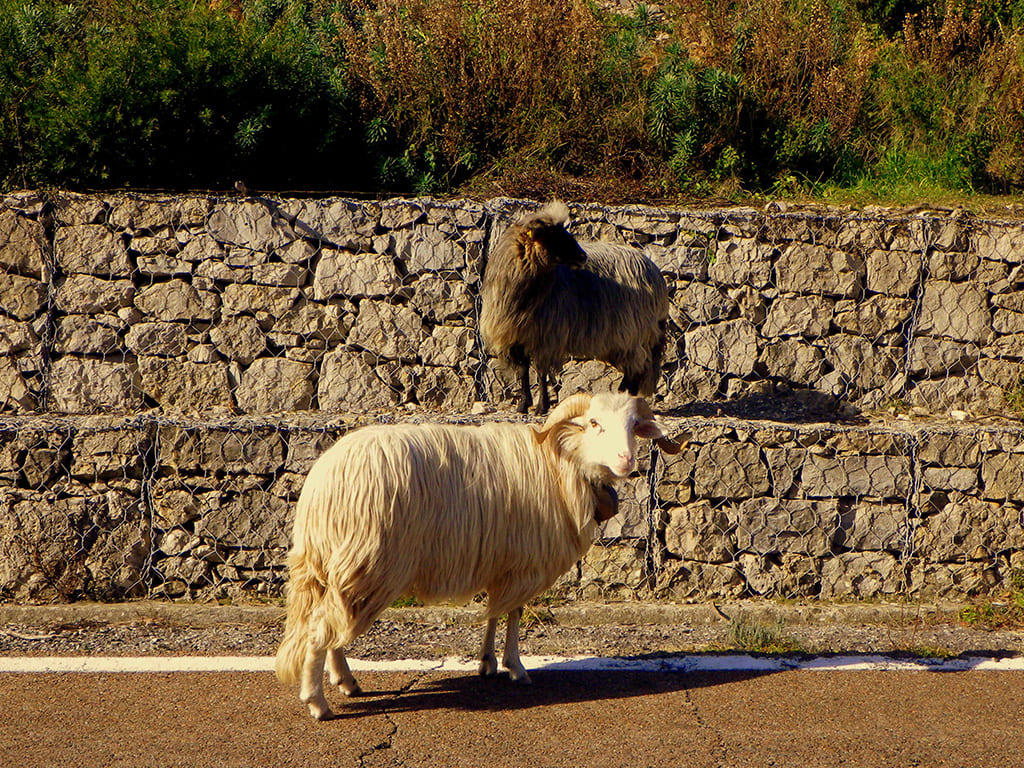 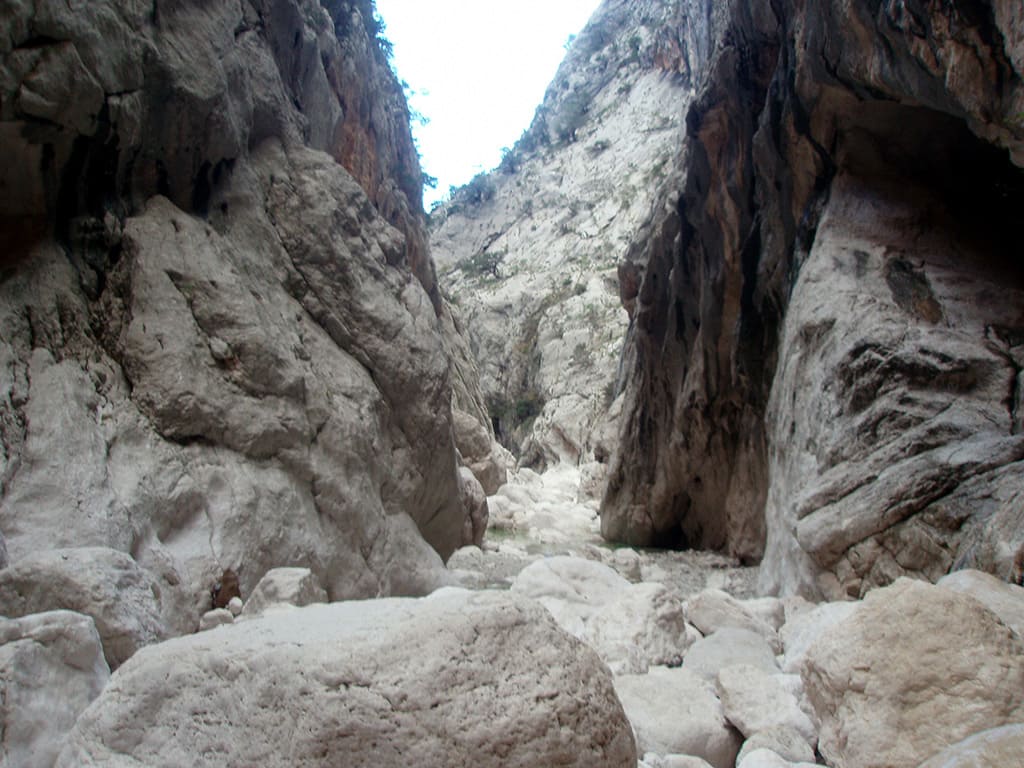 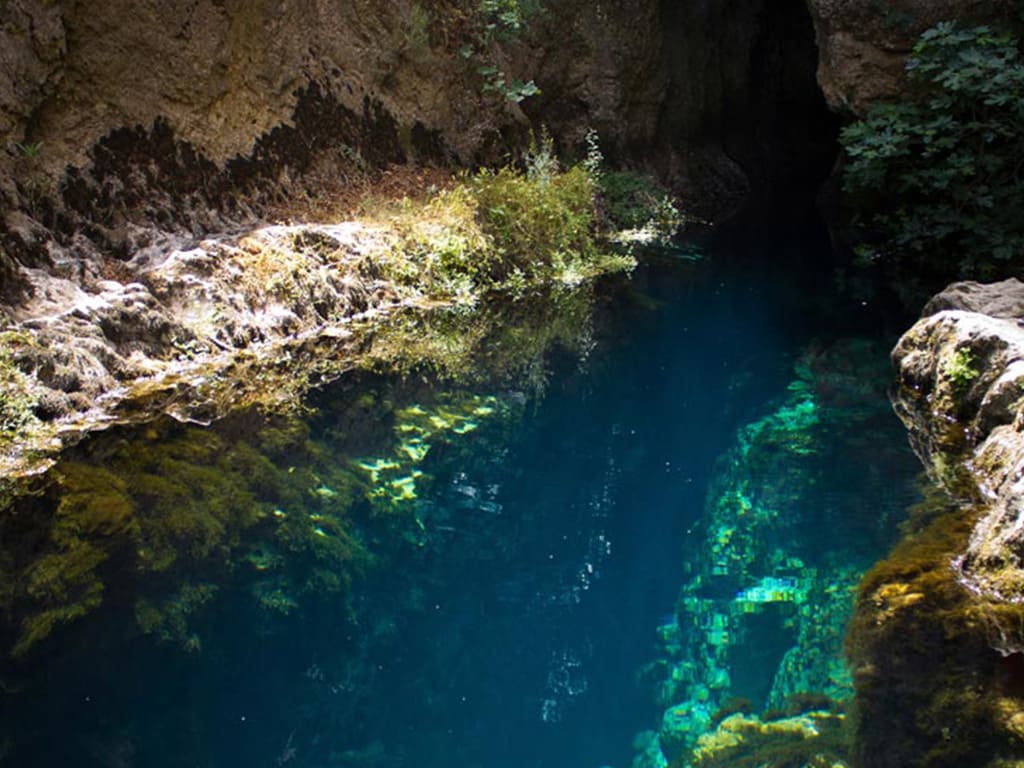 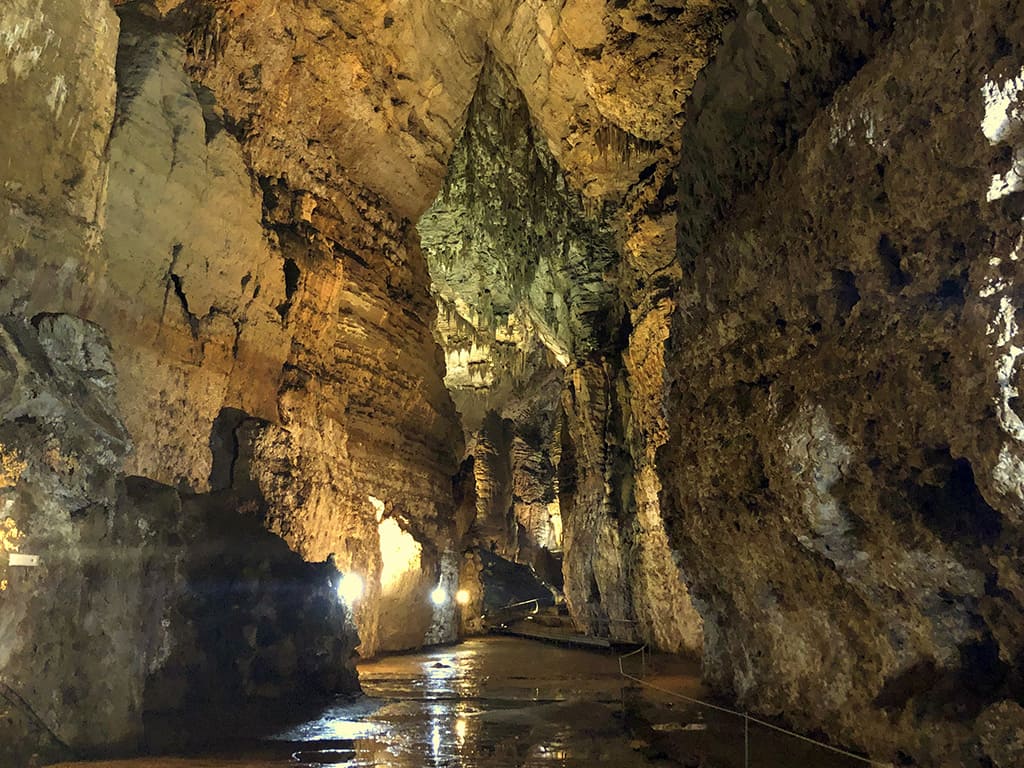 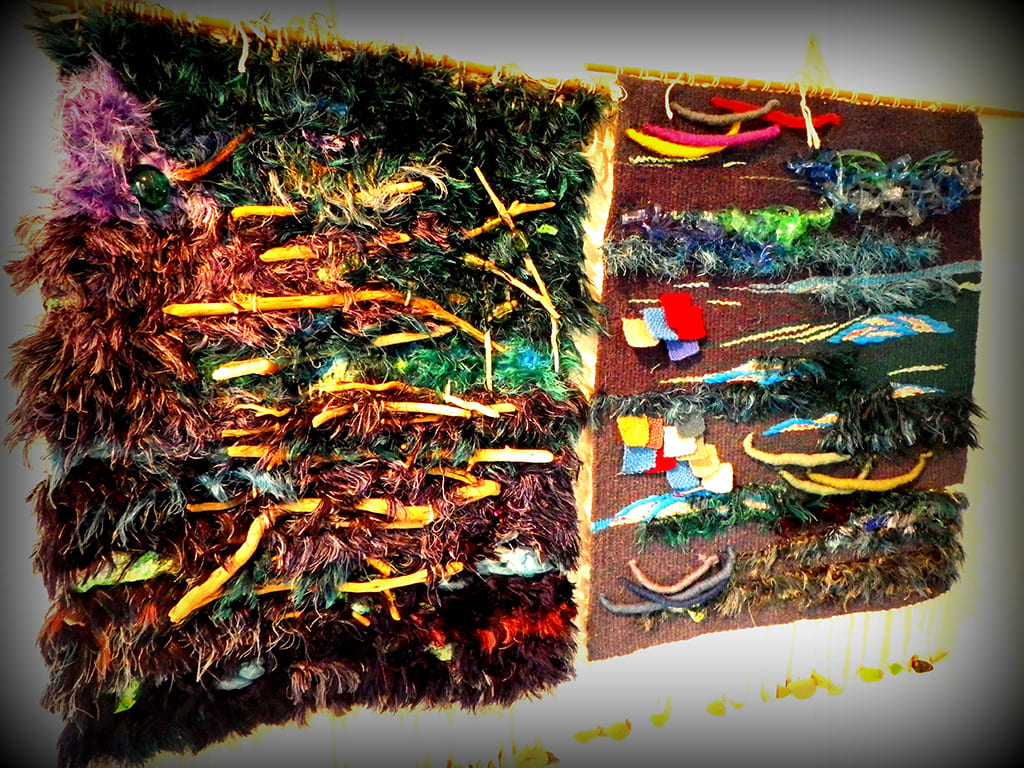 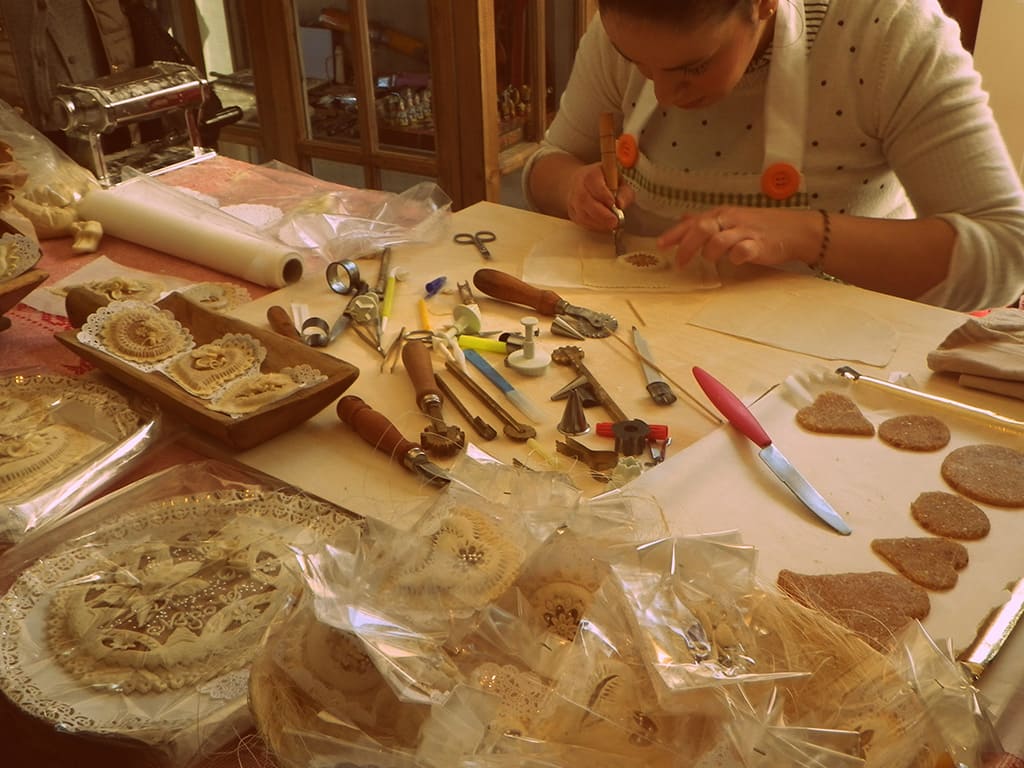 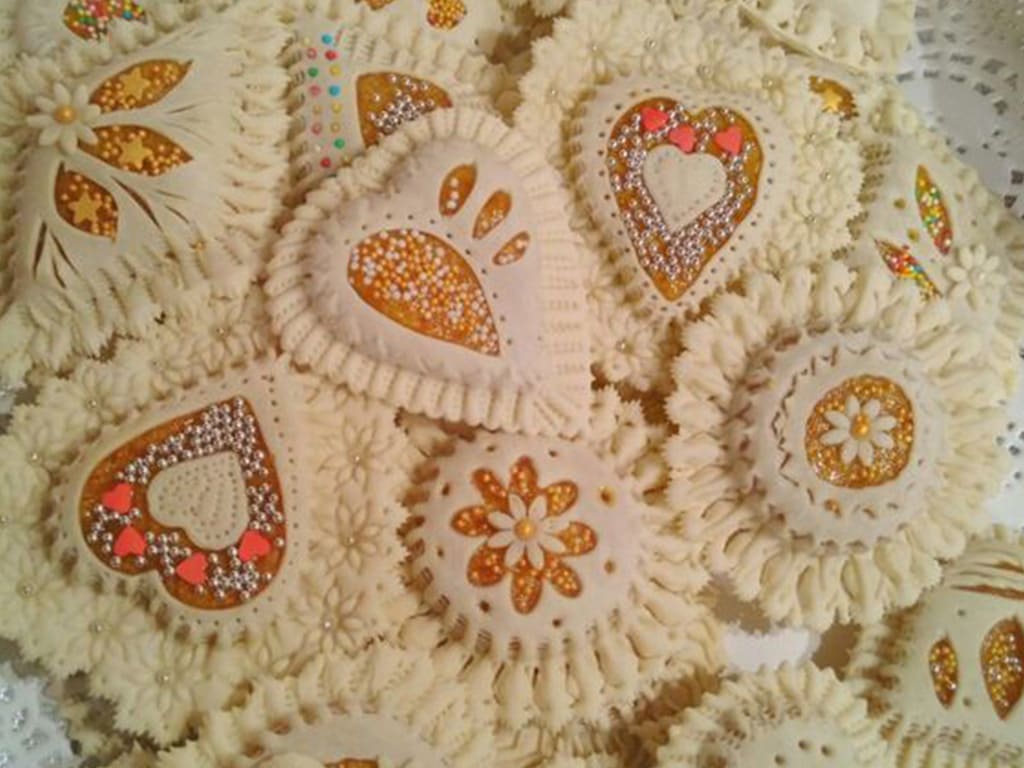