Capital of Sardinia, thanks to its strategic position, Cagliari was always chosen as the seat of the local governors when the island was fought over by the dominant powers of the Mediterranean.

Even during the Middle Ages, when Sardinia was divided into four independent judicati (kingdoms), the city served as the seat for the Judicatus of Càlari.

Overlooking the Gulf of Angels and spreading across numerous different hills, Cagliari has the fortune of commanding wide and spectacular panoramic views. These include the perimeter bastion of the Castello district, the evocative promontory of Sant’Elia and its Devil’s Saddle, and the hill and park of San Michele, surmounted by a castle from the Judicial period.

Among the main attractions of Cagliari we must certainly mention both the Archaeological Museum and the Pisan towers (Torre di San Pancrazio and Torre dell’Elefante), defensive strongholds built against Saracen and Genoese attacks.

An ancient history marked by many peoples and faiths has left several other important monumental buildings, from the Roman amphitheater, where fights between gladiators and animals occurred, to the old necropolis of Tuvixeddu, the largest Punic necropolis discovered anywhere in the Mediterranean. 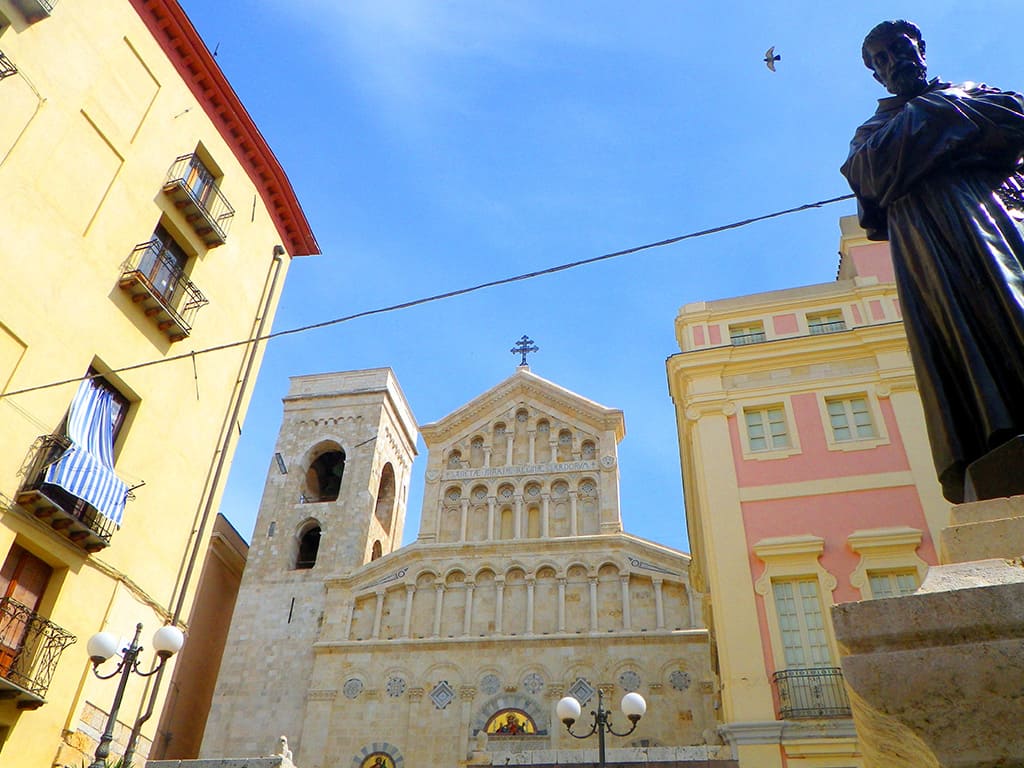 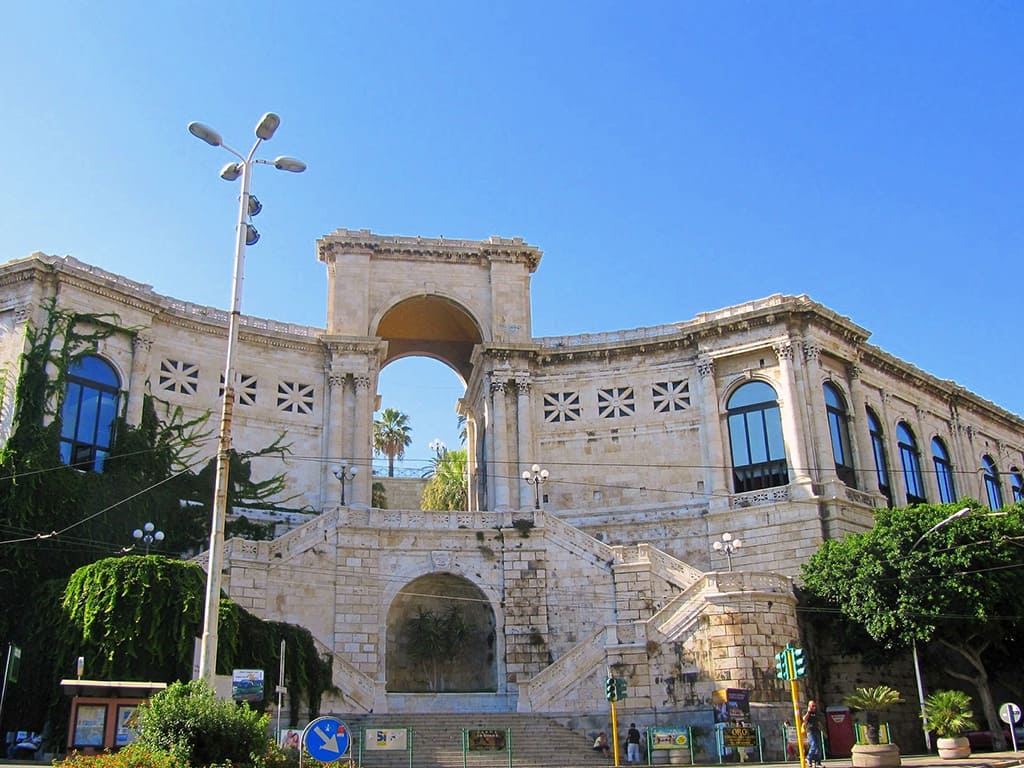 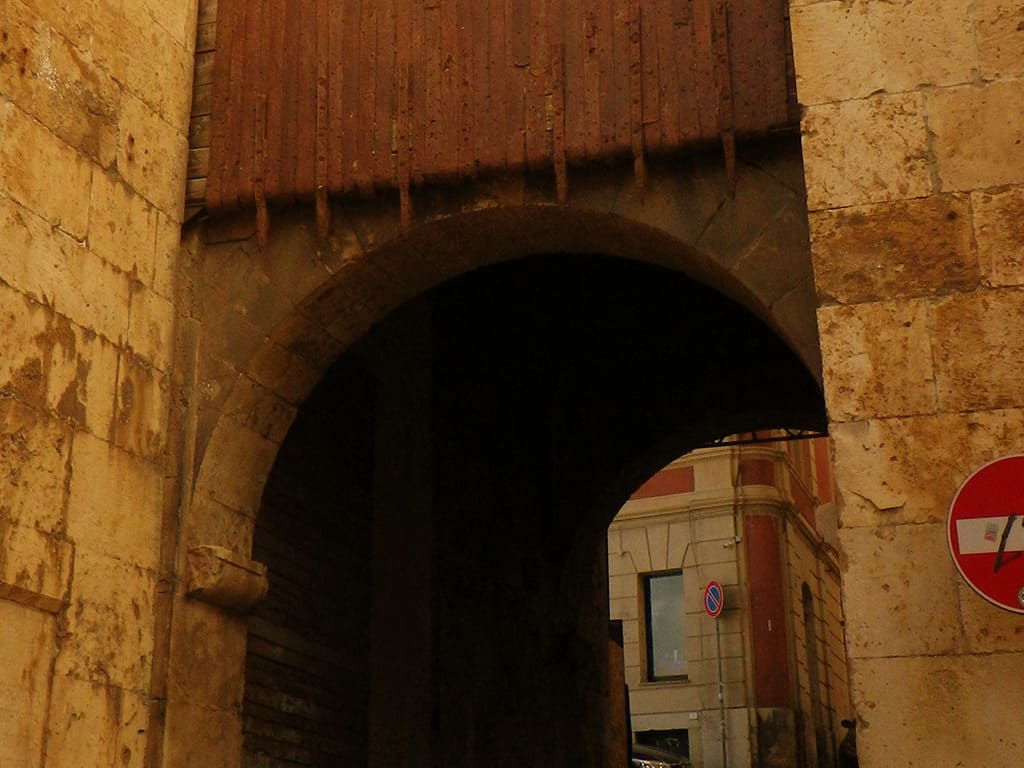 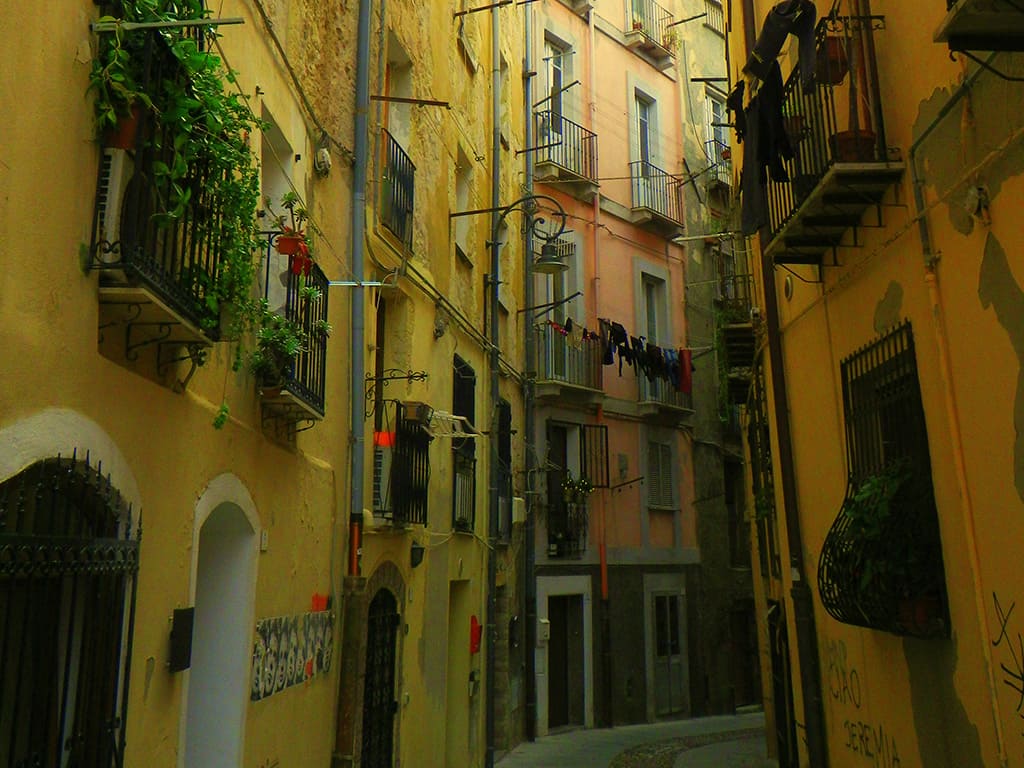 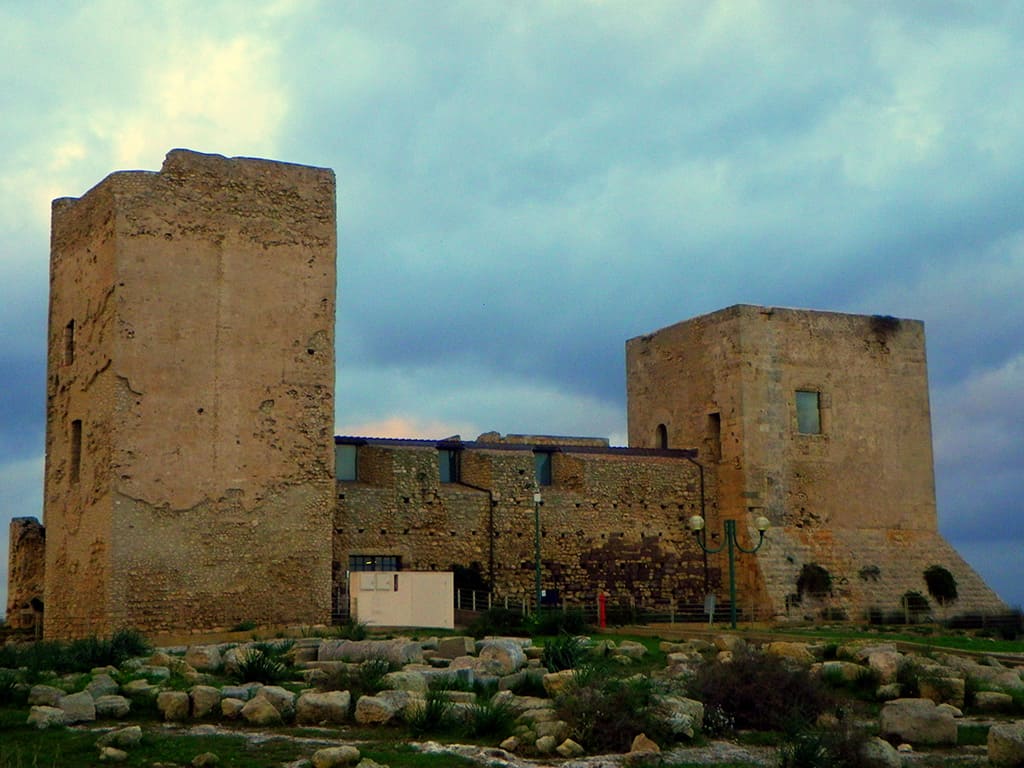 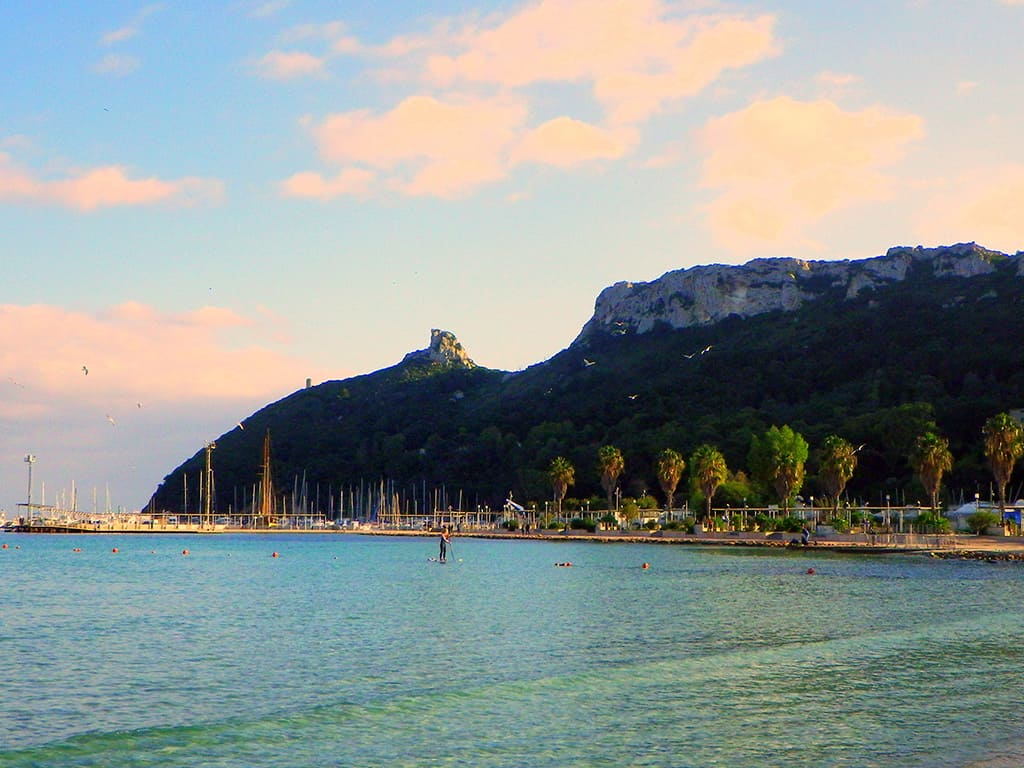 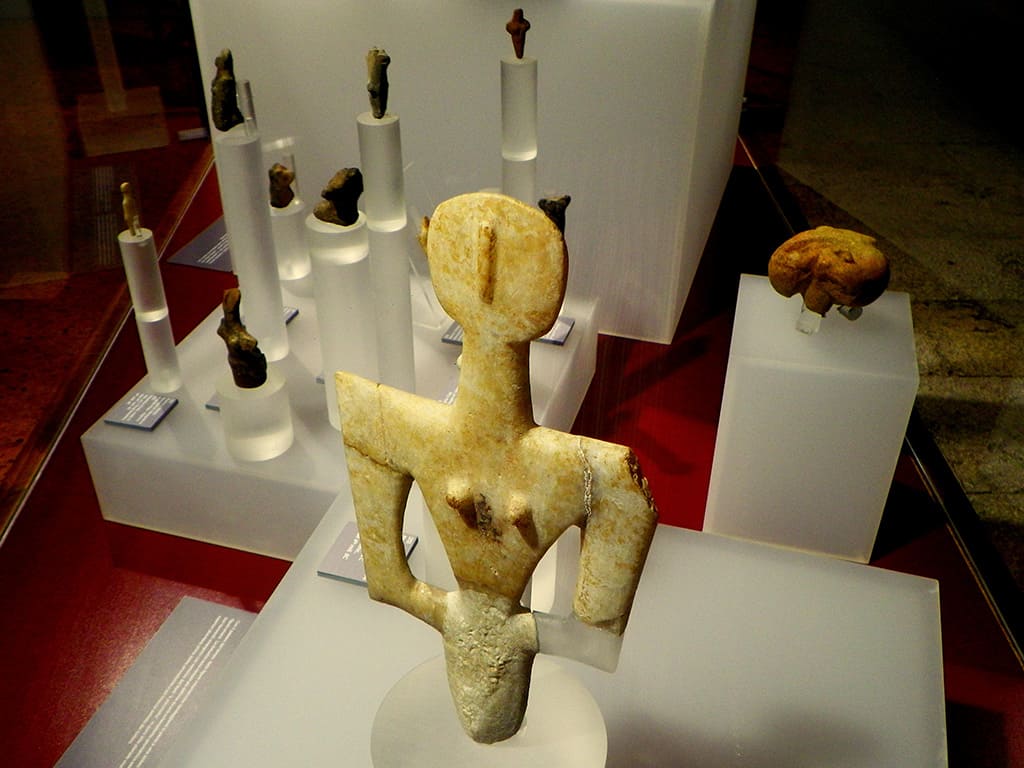 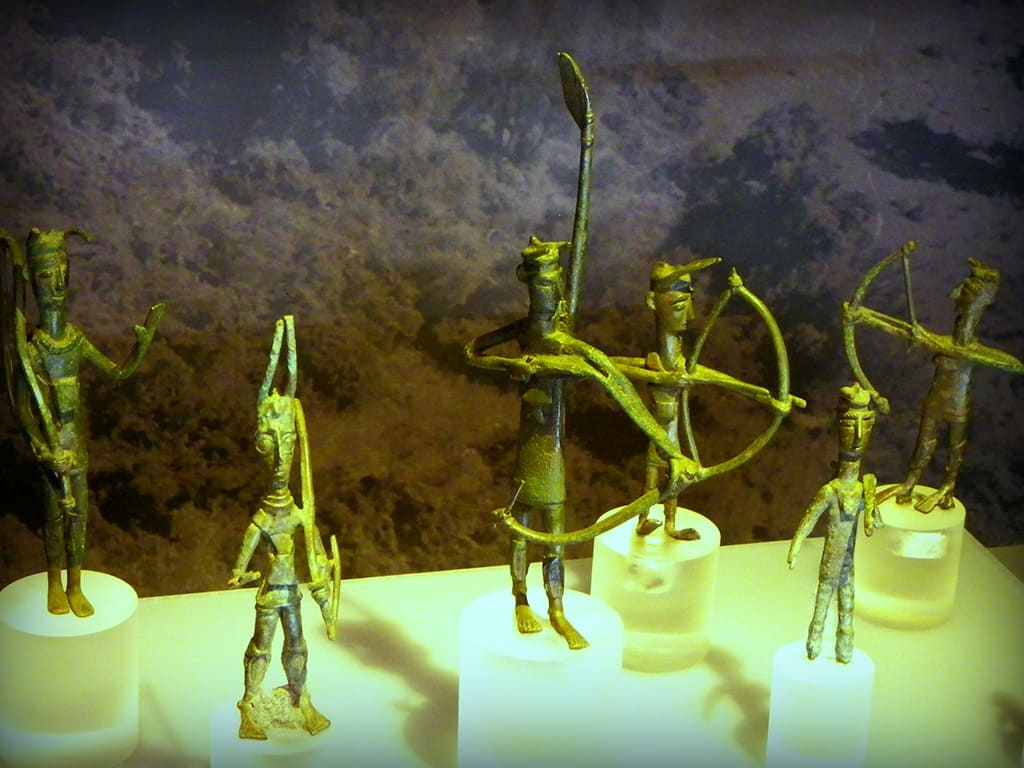 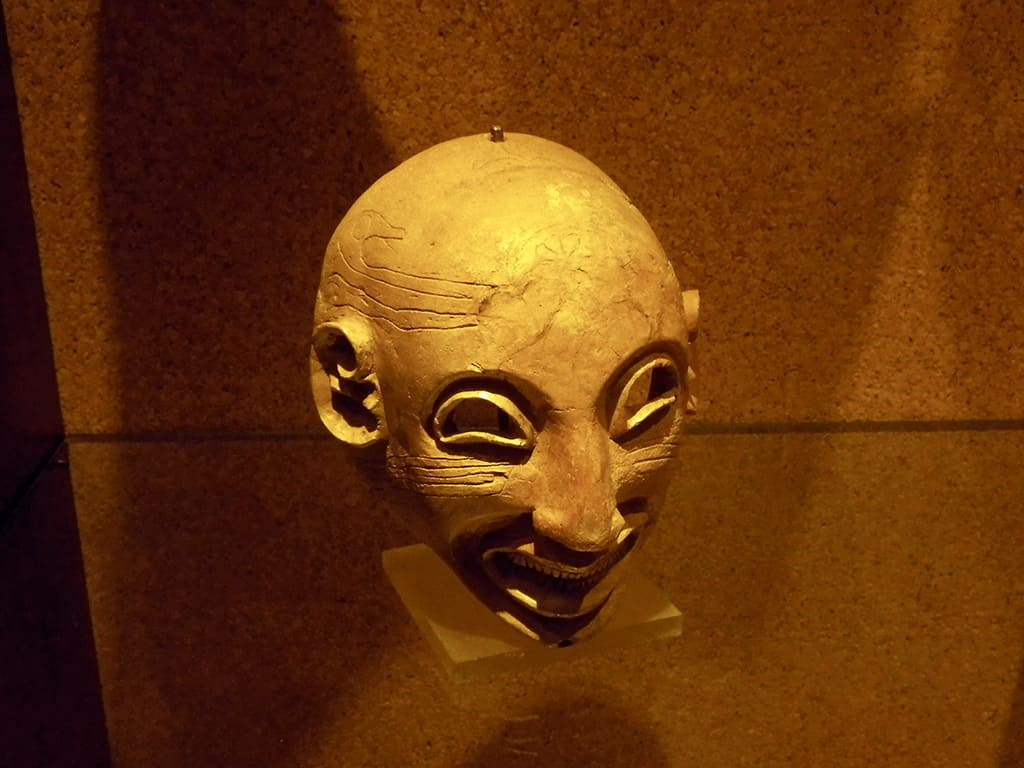 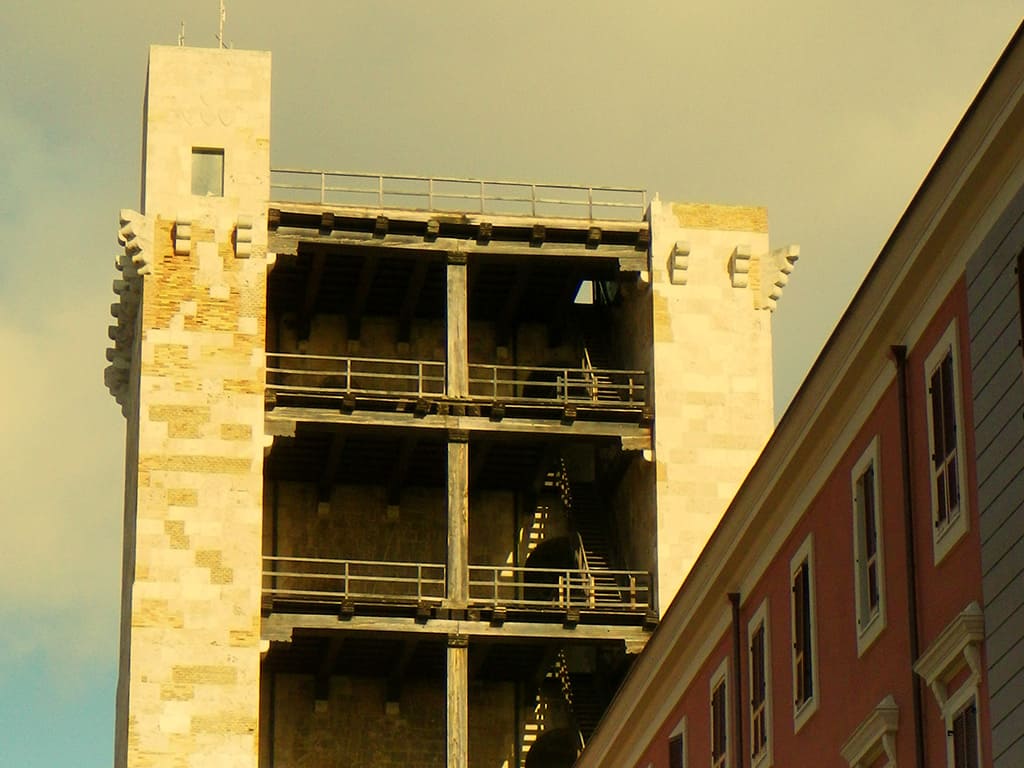 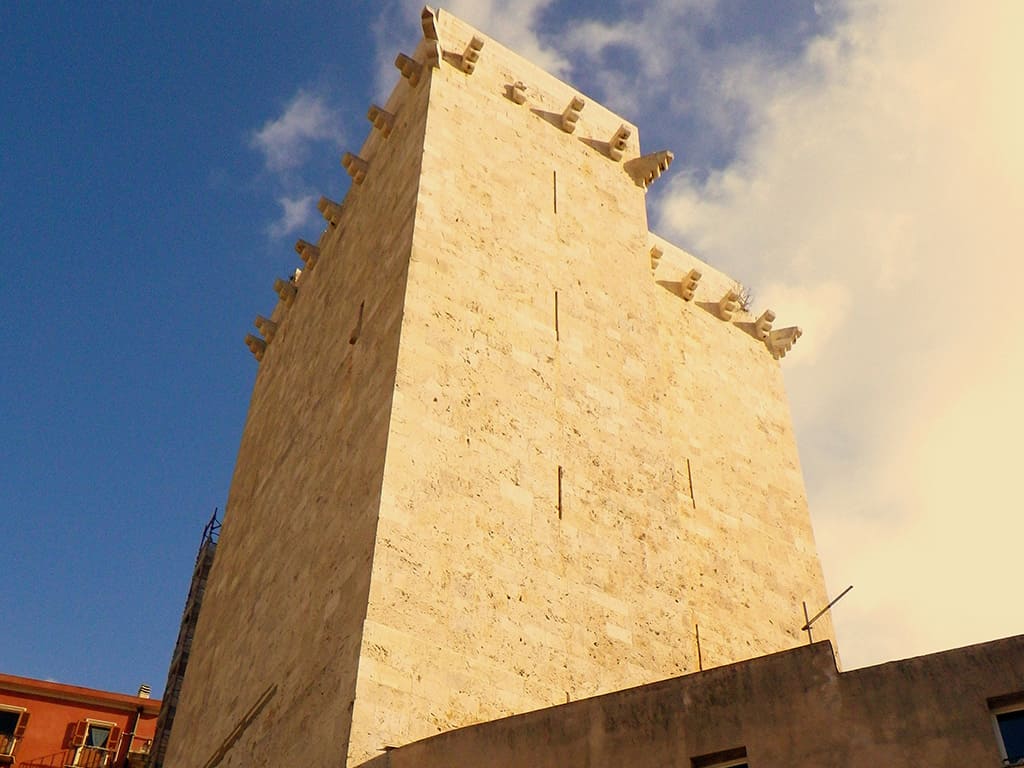 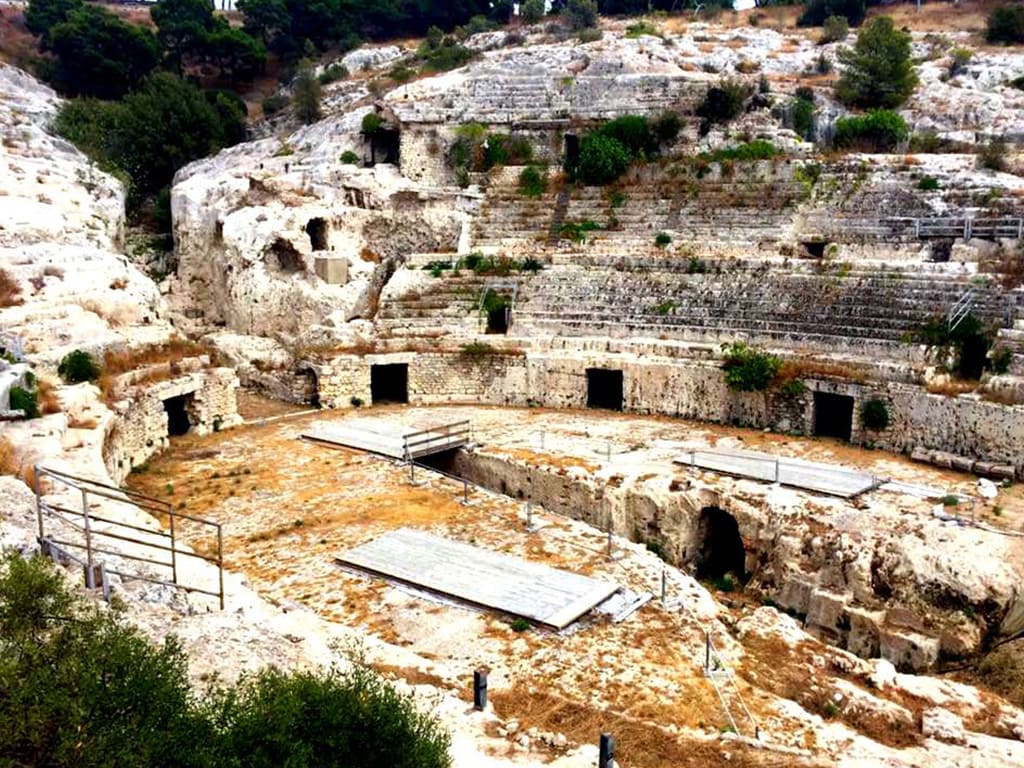 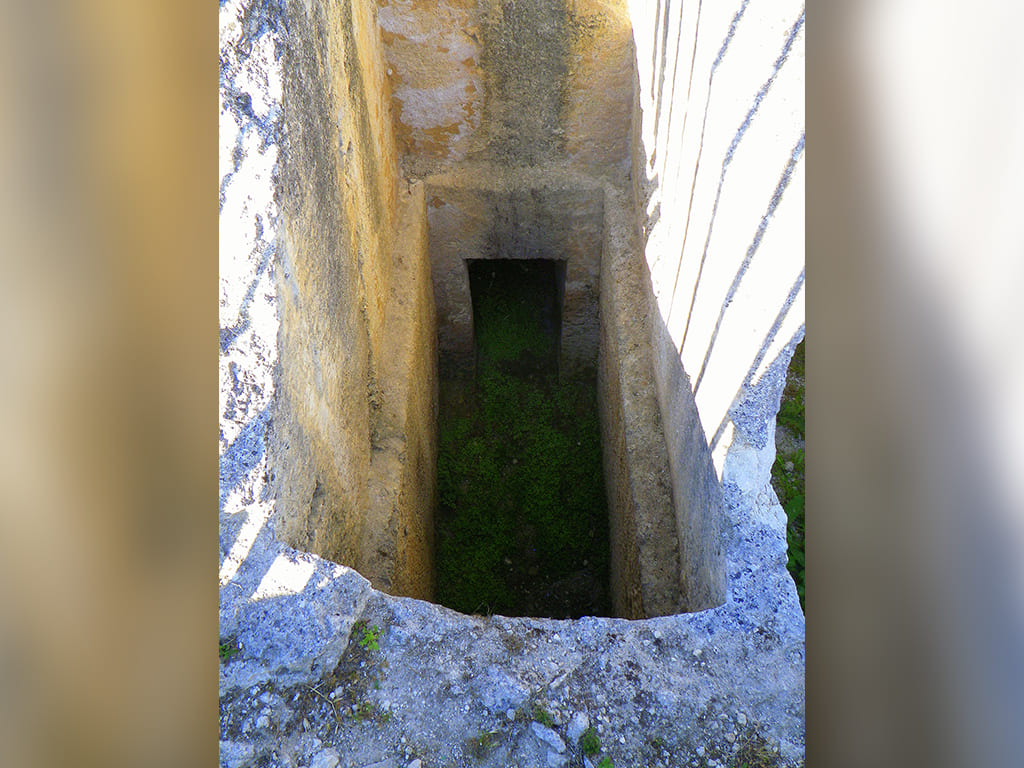 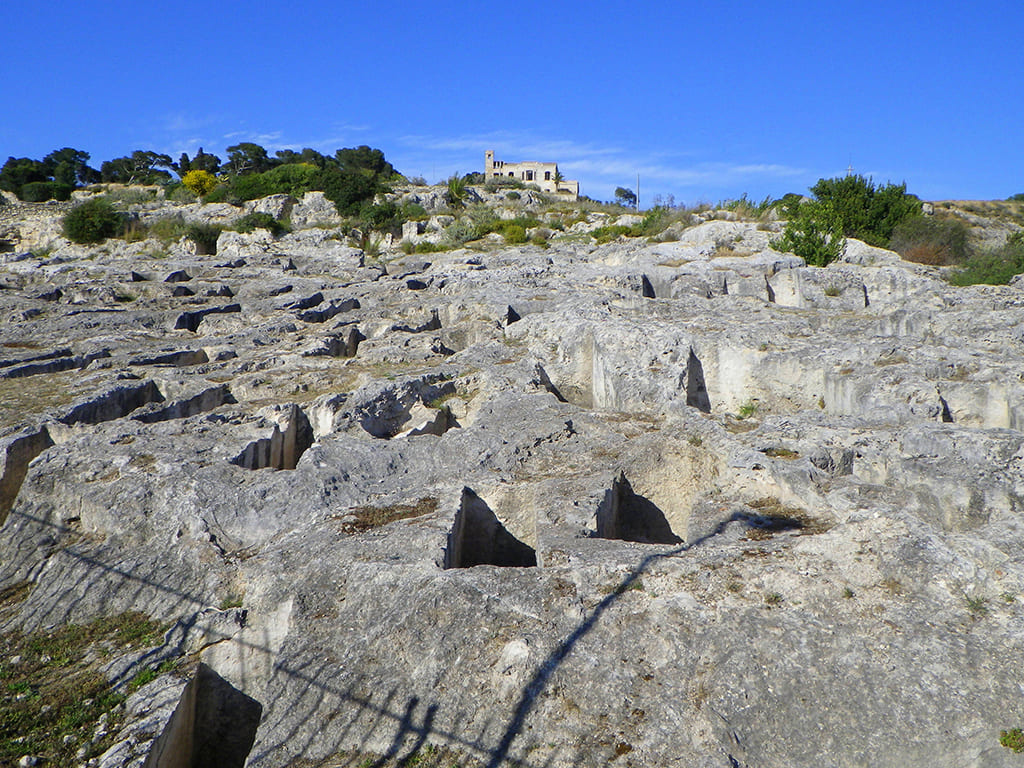 The Sulcis is a region on the southwest coast that owes its name to the ancient Sulki – today’s Sant’Antioco – a city that served as the background for one of the most important battles during the Punic Wars and which determined the transfer of the island from the Carthaginians to the Romans (238 BC).

Before the Carthaginians, phoenician merchants first explored this area and peacefully integrated with the Nuragic population. Inhabited since the Neolithic period, the area is scattered with menhirs and domus de janas.

During the Bronze Age, nuraghes were built, as well as holy wells and tombs of the giants, the most evident anthropic proof of prehistoric Sardinia.

Sulcis is also characterized by rich mineral deposits, the mining of which once flourished but has since gone into severe decline. Today there are very few active mines, and the old decommissioned ones have been converted into museums. 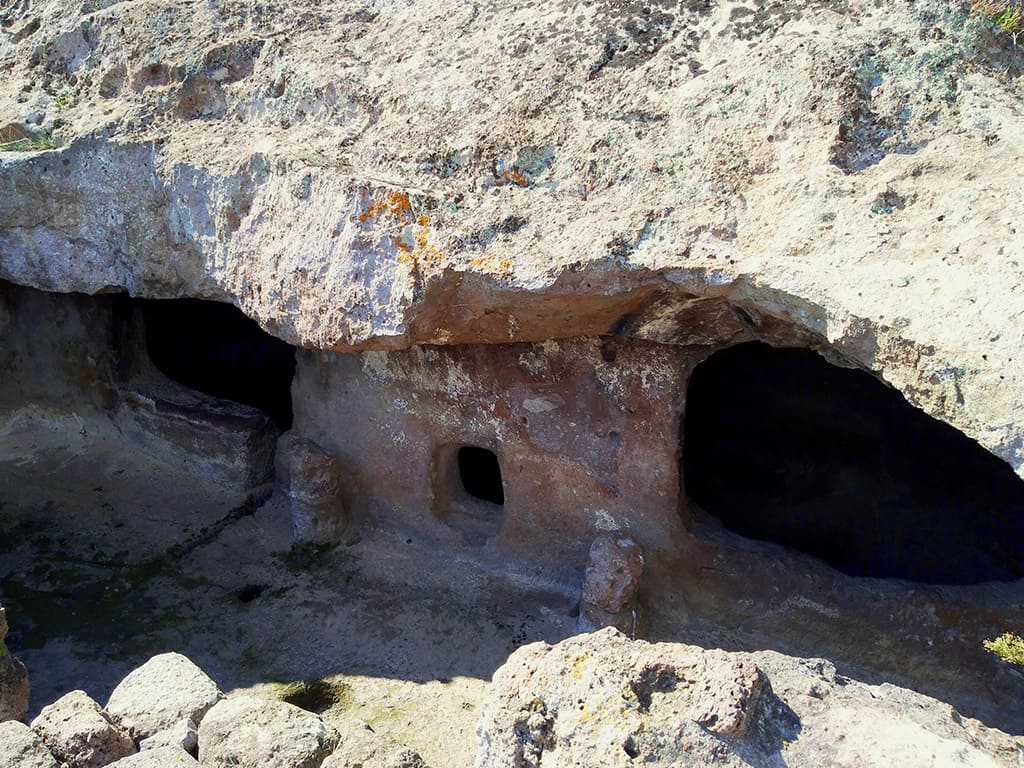 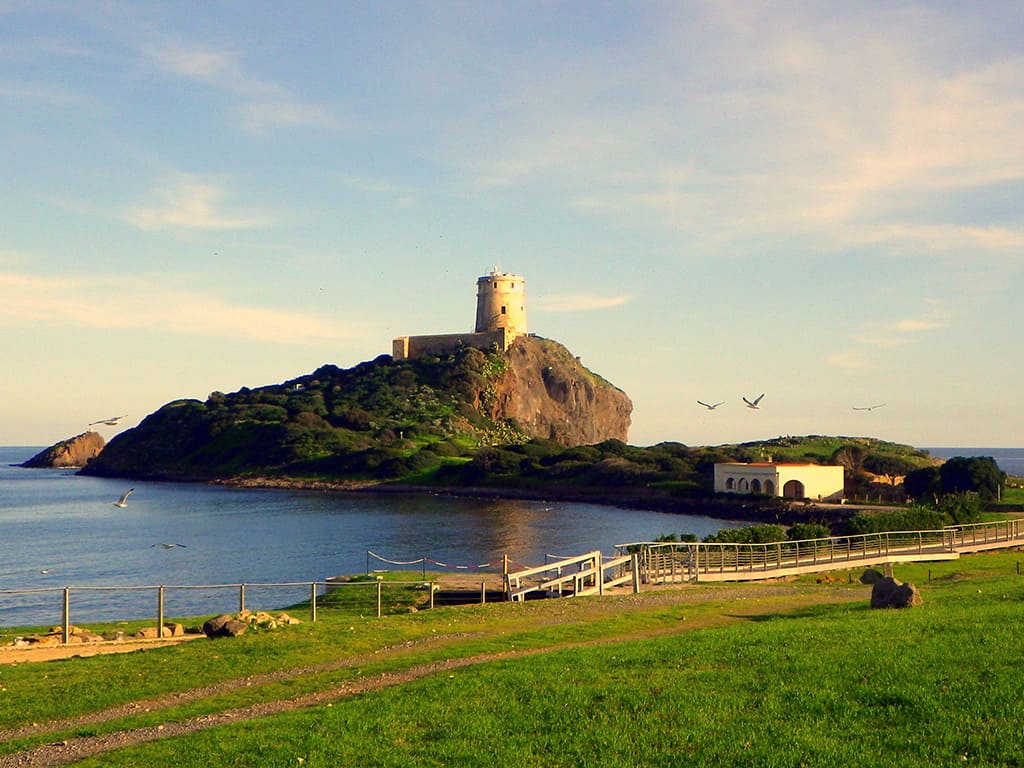 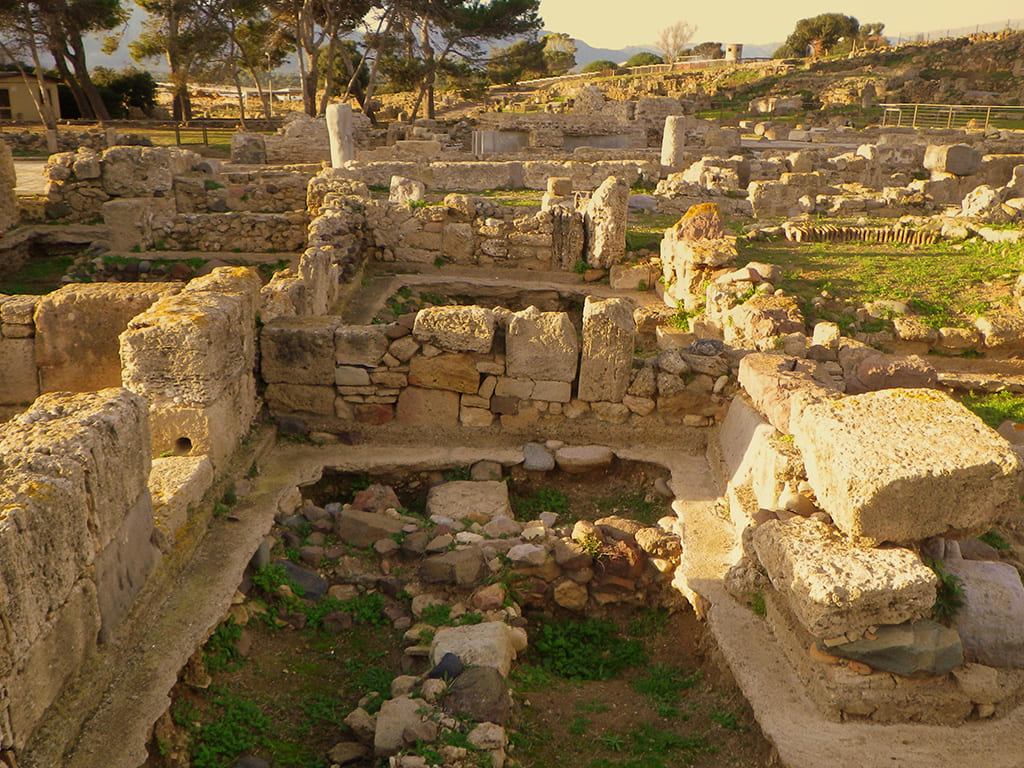 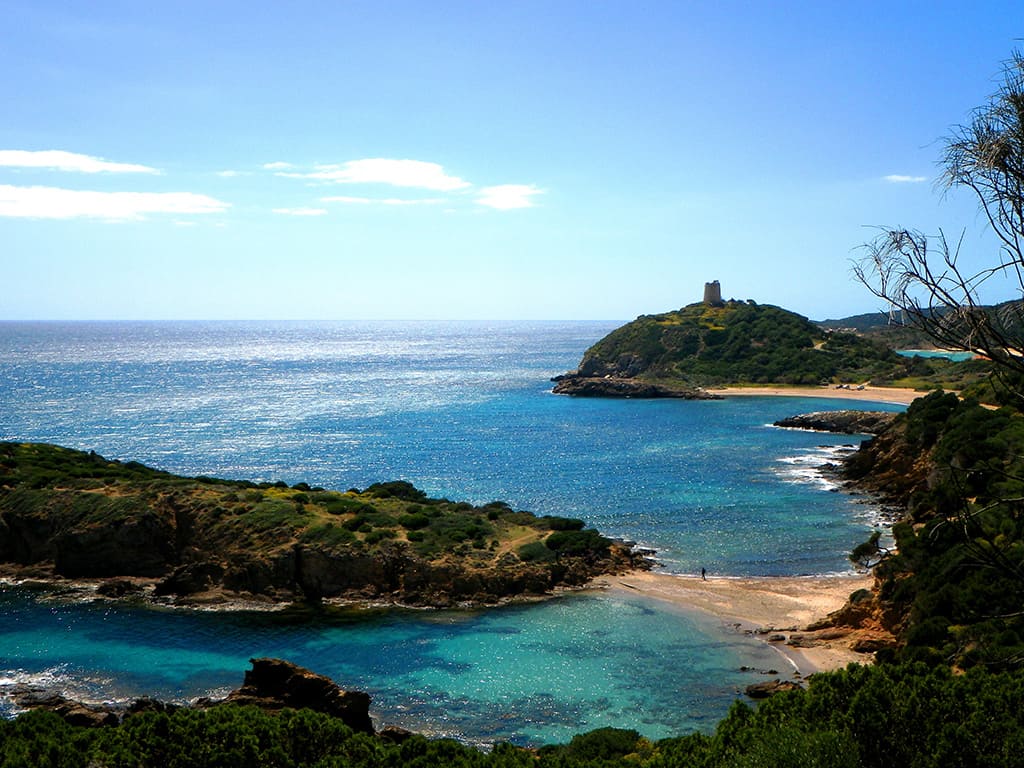 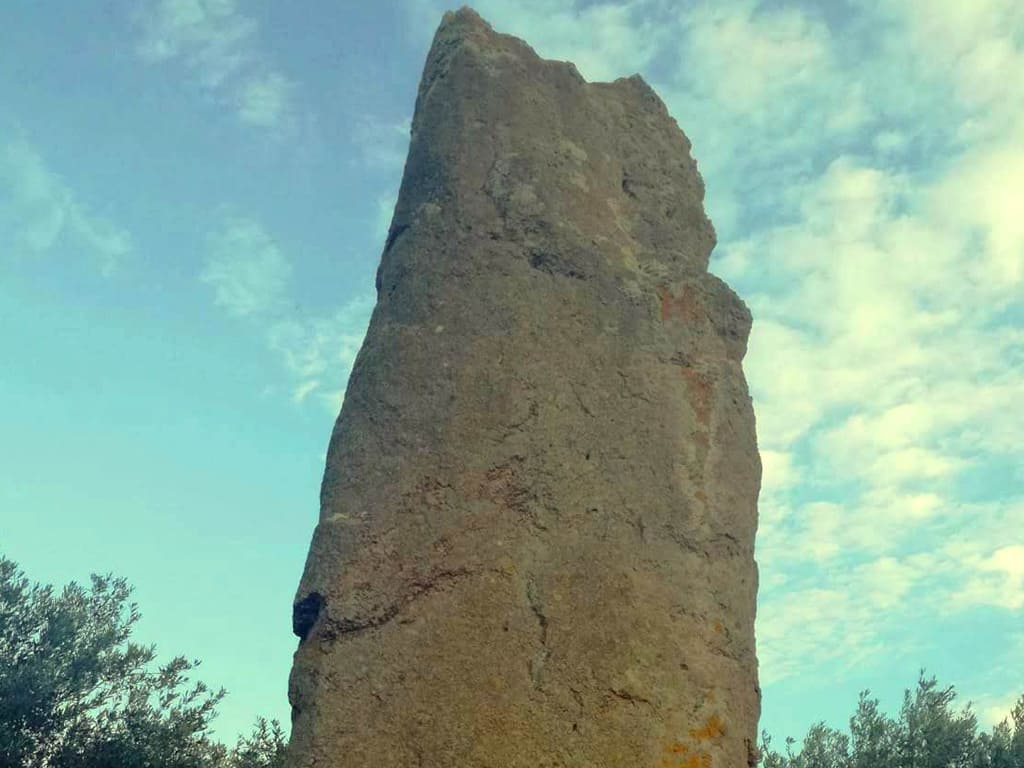 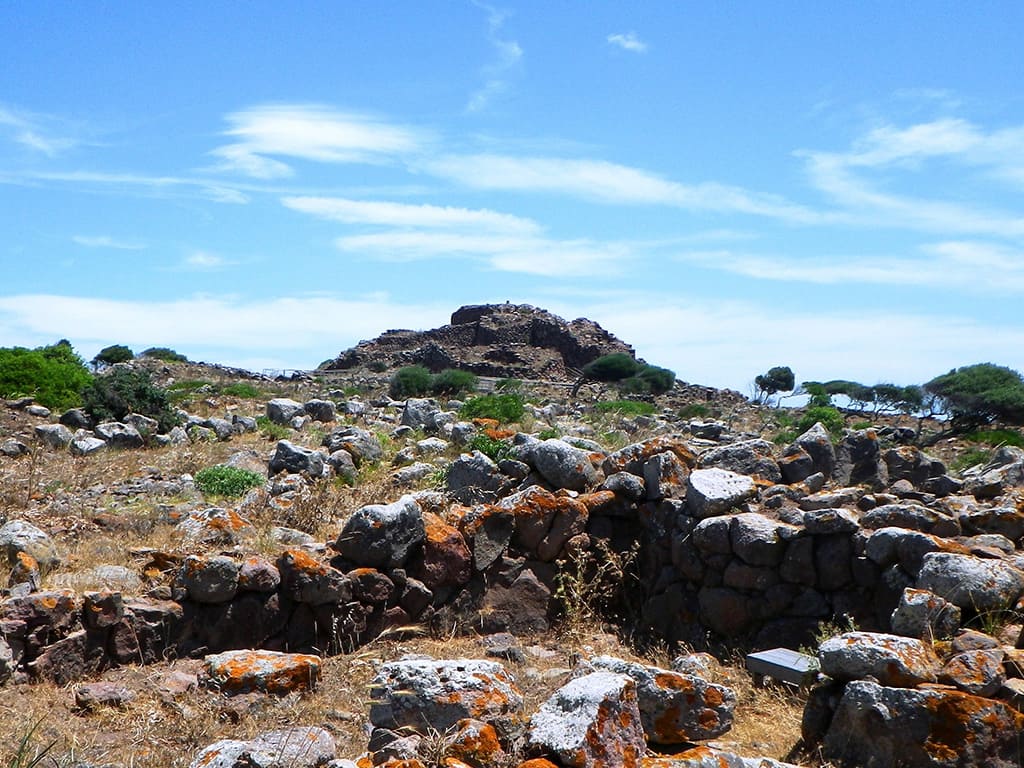 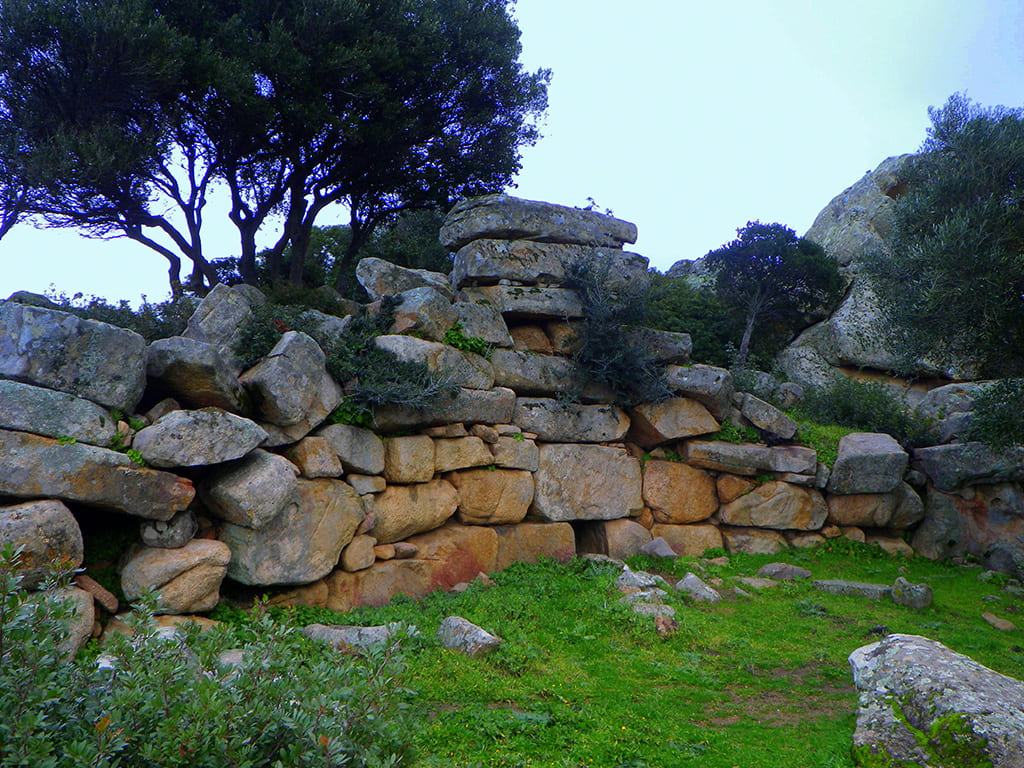 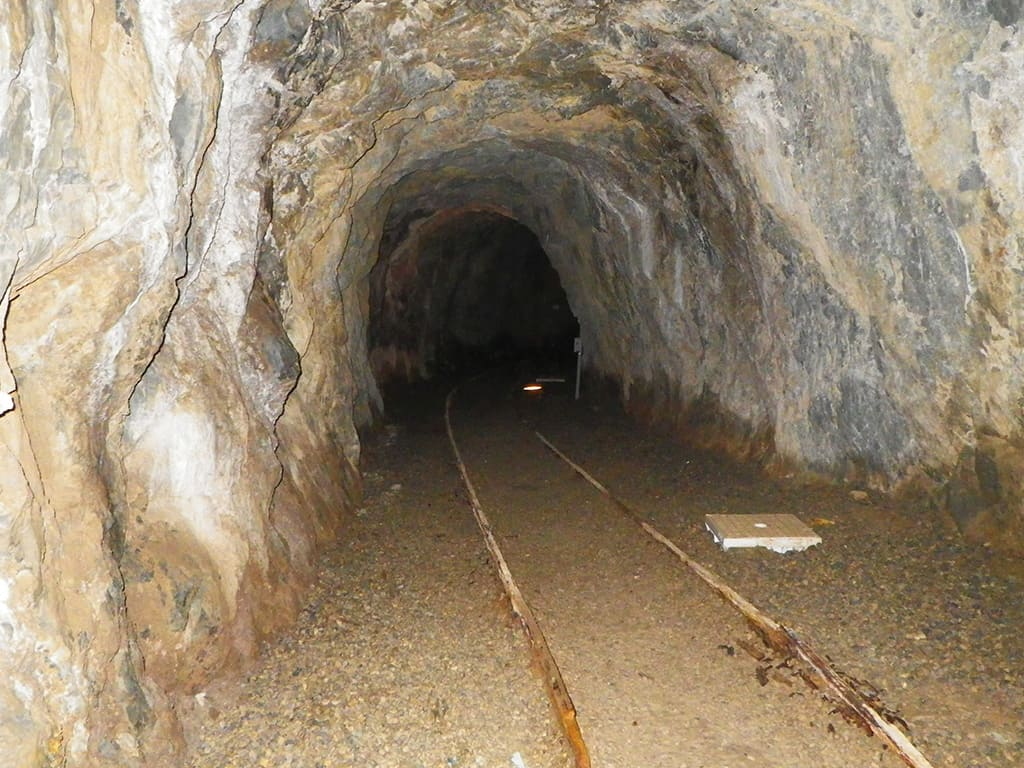 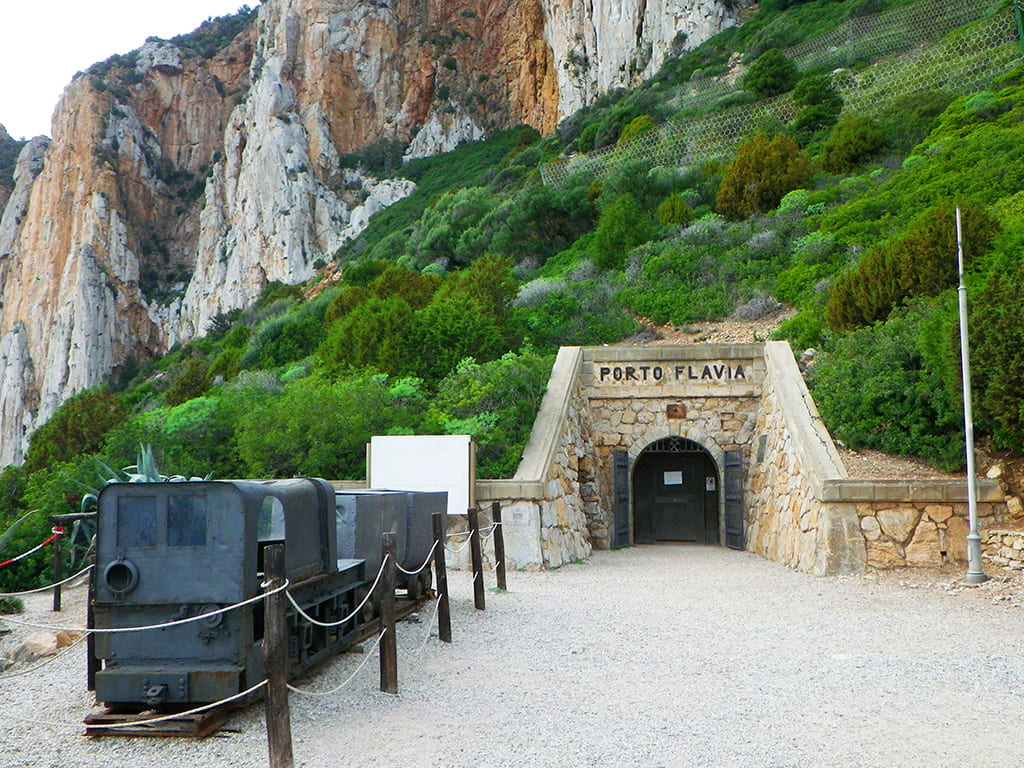 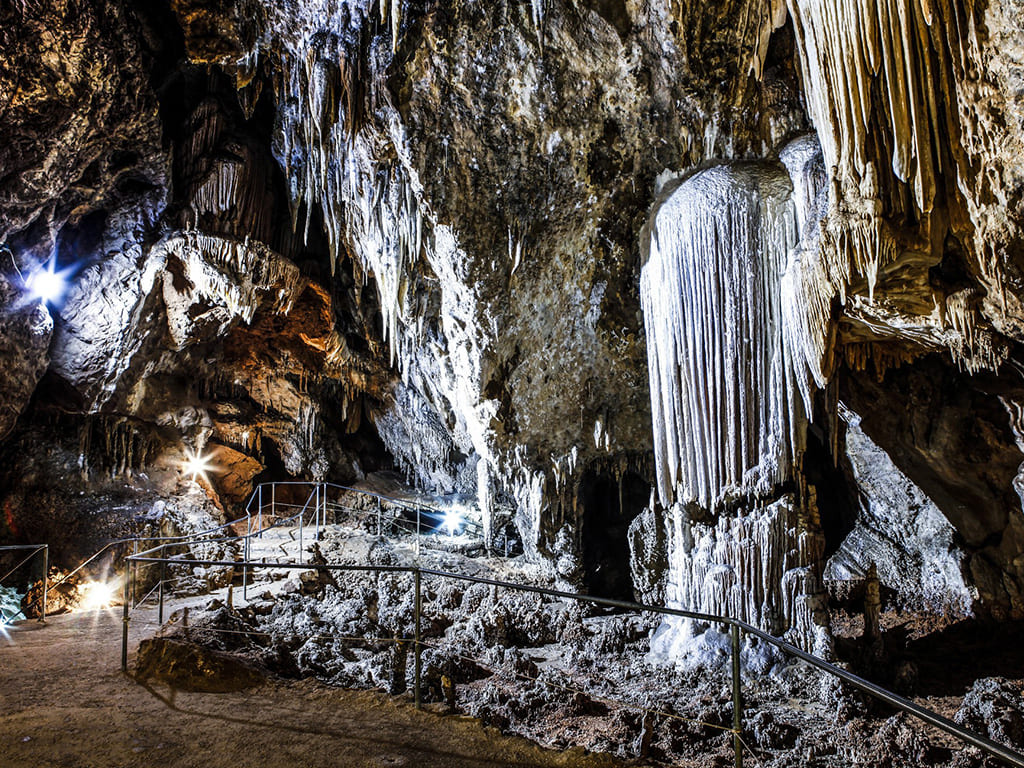 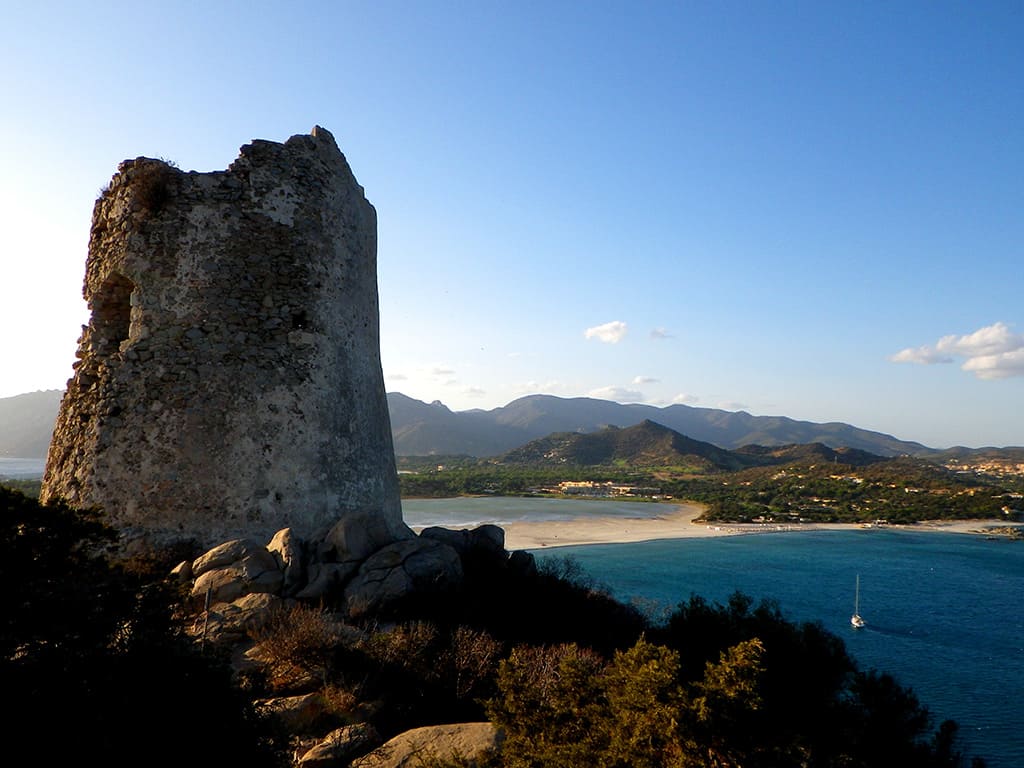